People say “children bring so much joy to your life,” but I never understood the saying until the last couple of months.  Mr. Hungry and I spend our days laughing along with our happy little guy.  So many moments of joy and silliness have been created that would have never been there if it wasn’t for him.  I felt pretty blessed before him, but yesterday, on my birthday, my heart was exploding with gratitude even when he woke up at 4 am. 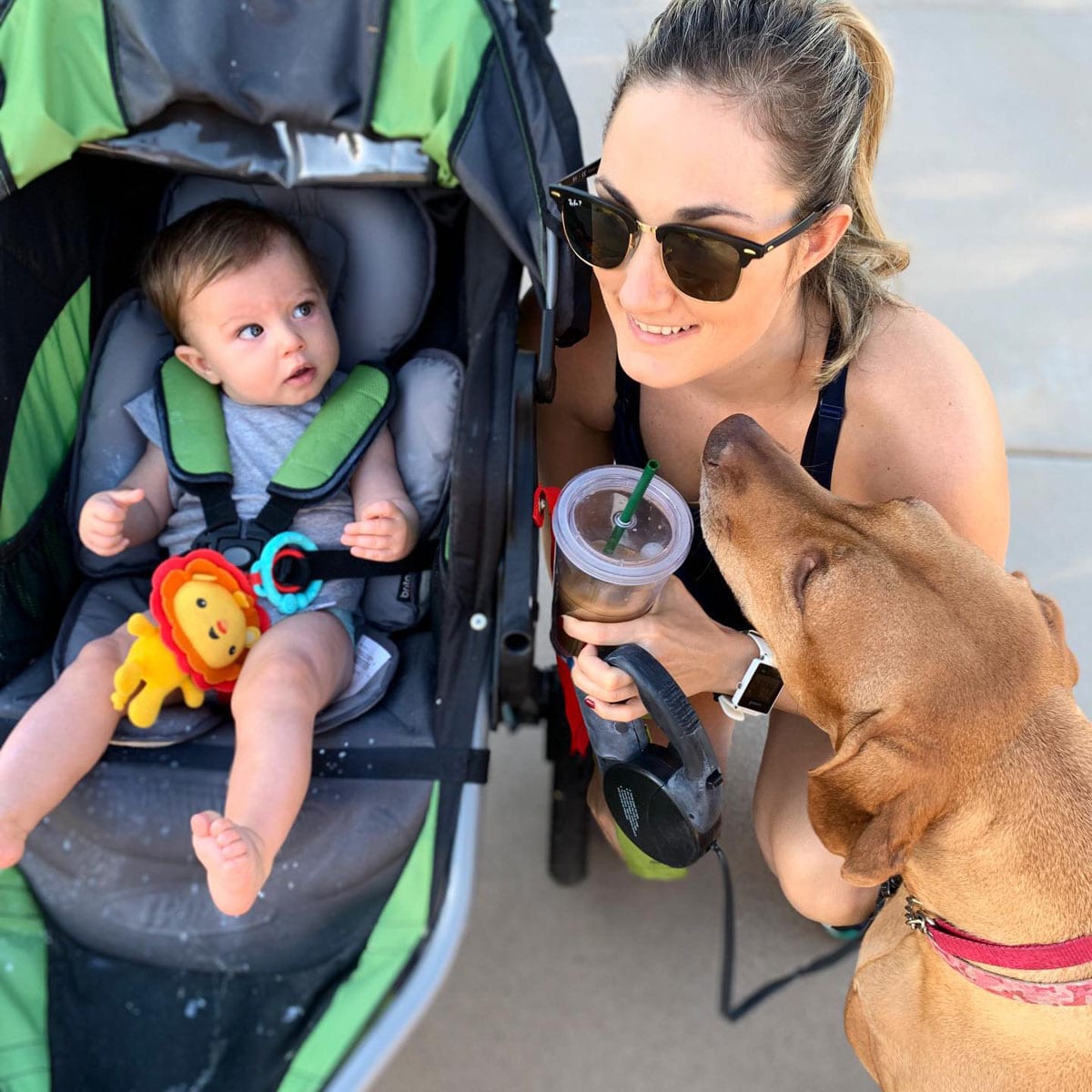 Mr. Hungry snapped a quick photo of us before we left for our usual morning walk.  It’s about 85 degrees at 7 am, so it’s a warm walk!  When we came back, I ate a KIND bar and fed Little Man, his coconut yogurt mixed with applesauce.  Then I decided to bake cookies, but mostly because I wanted to eat the cookie dough and also because I needed to bring a backup dessert to my friend’s house for lunch.

I had made these brownies the night before, following the vegan instructions on the box EXACTLY. 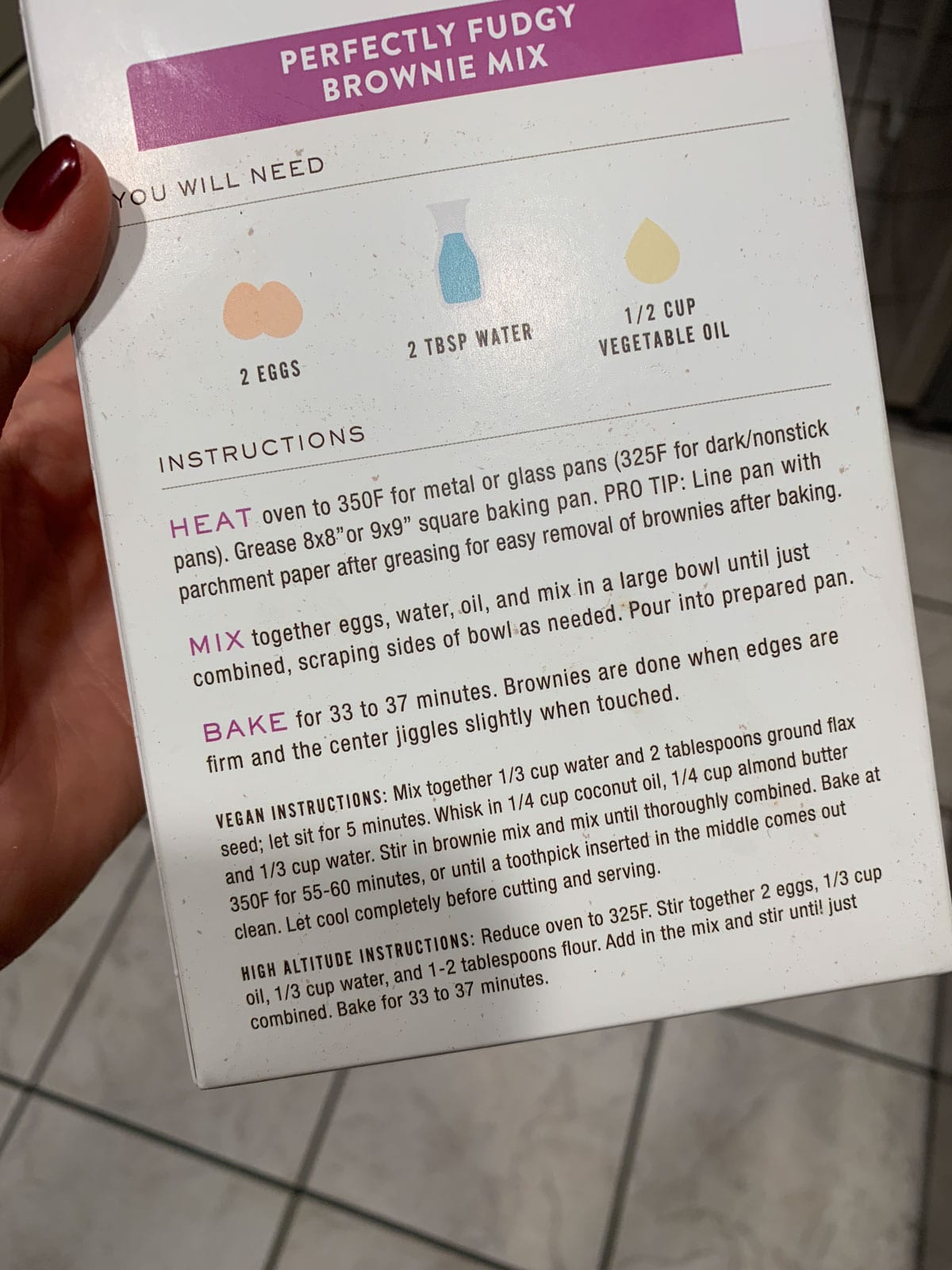 When I checked on them at 40 minutes, they were done despite the directions saying 55 -60 minutes.  So much so I was afraid they were going to end up rock solid all the way through.  Mr. Hungry said he thought they would be okay, so I frosted them and planned to bring them.

I never got a photo of them, but they ended up being pretty good.  I’m not a brownie person, but my friend who is also having to avoid dairy and eggs do to breastfeeding food sensitivities loves brownies, and she loved them!

But, back to the cookie dough, just in case the brownies sucked I made cookies.  (Read I had an excuse to eat massive amounts of cookie dough.) 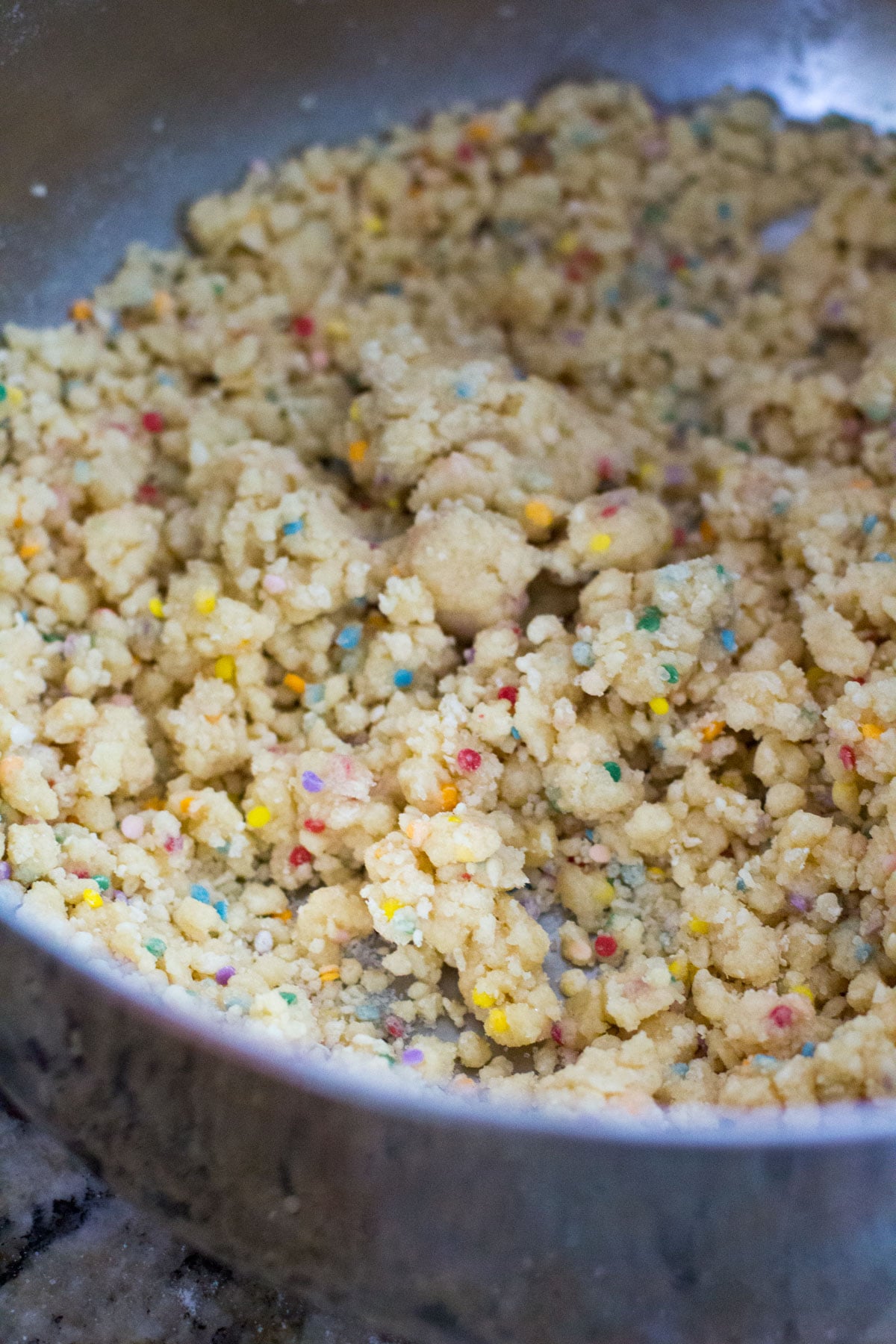 The cookies were Miss Jone’s brand and after realizing that their vegan directions might not be great, I did my own thing instead of following the directions. I swapped coconut oil for butter and egg replacer for an egg.  Then I added one tablespoon of almond milk.  Mr. Hungry said he couldn’t even tell they were vegan (dairy and egg free)!  I haven’t eaten any of the cookies, but I sure ate my fill of cookie dough! 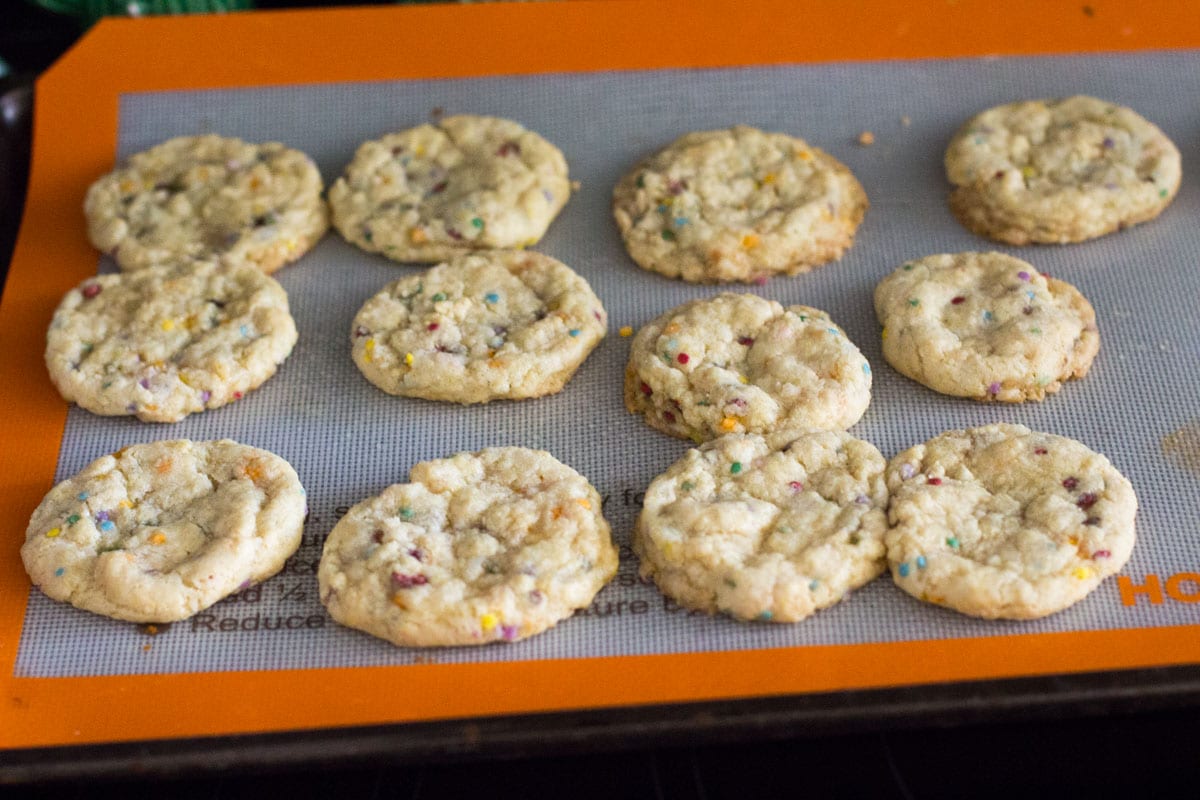 While Little Man was sleeping, I got a quick workout in.  I usually like to run on my birthday, but since I’m still dealing with my weird, shocking shin issue, I opted for a quick and sweaty HIIT workout.  I did two rounds of glute activation exercises and then this HIIT workout (40 seconds on/ 20 seconds off.) 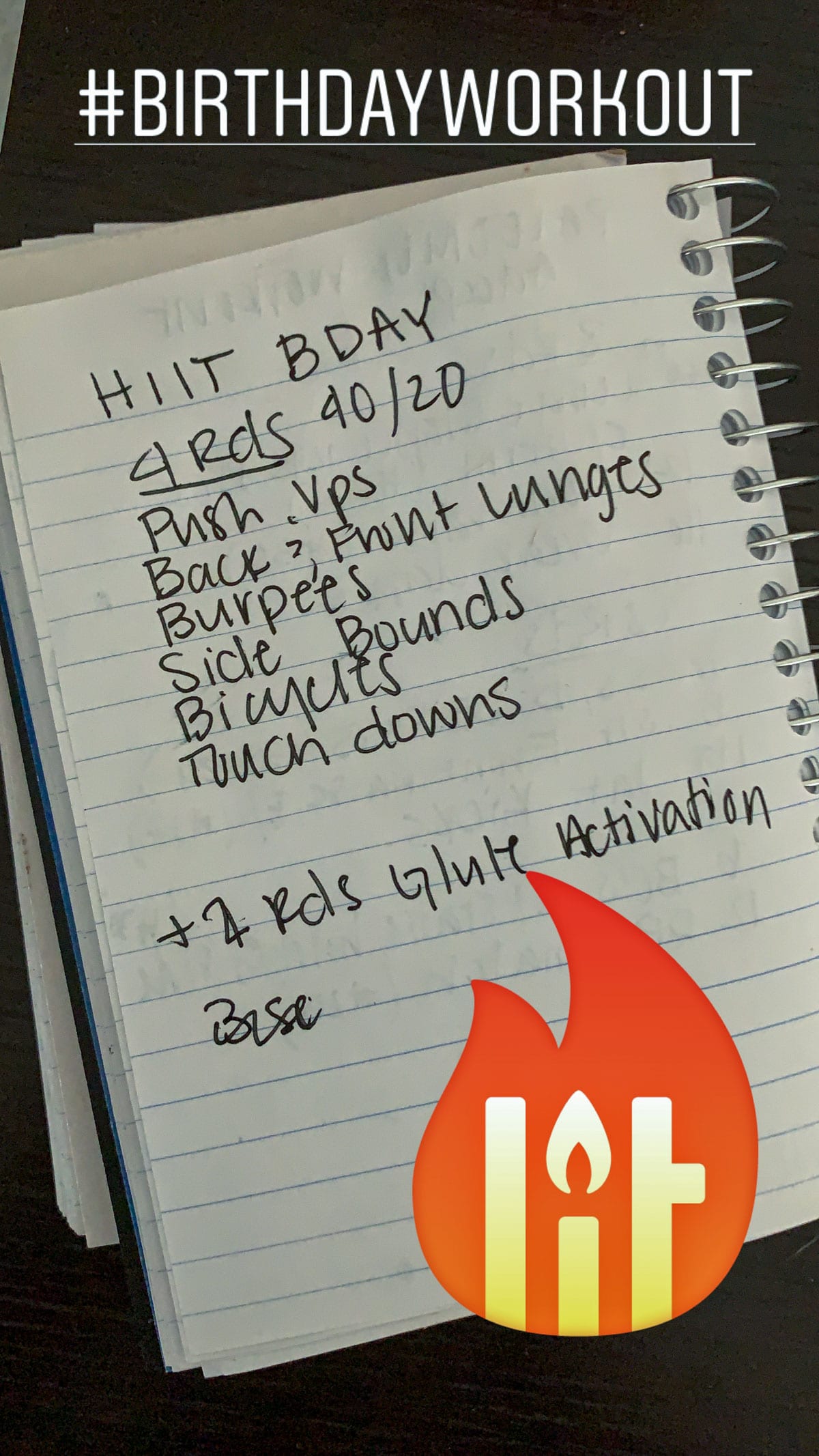 After I showered, I headed out to my friend’s house whose husband picked up lunch for us at Chop Shop on his lunch break. My friend has a sweet little newborn that is now 3 months old so it was great to catch up!

We headed home around 2:30 pm and KJ fell asleep in the car, but my attempt to transfer him was unsuccessful.   For only sleeping 20 minutes, he stayed in a pretty good mood for the rest of the evening until my Aunt came over to watch him so we could go to dinner.

My Aunt gave me the necklace I’m wearing in the photo, it was my grandmothers, such a sweet gift. 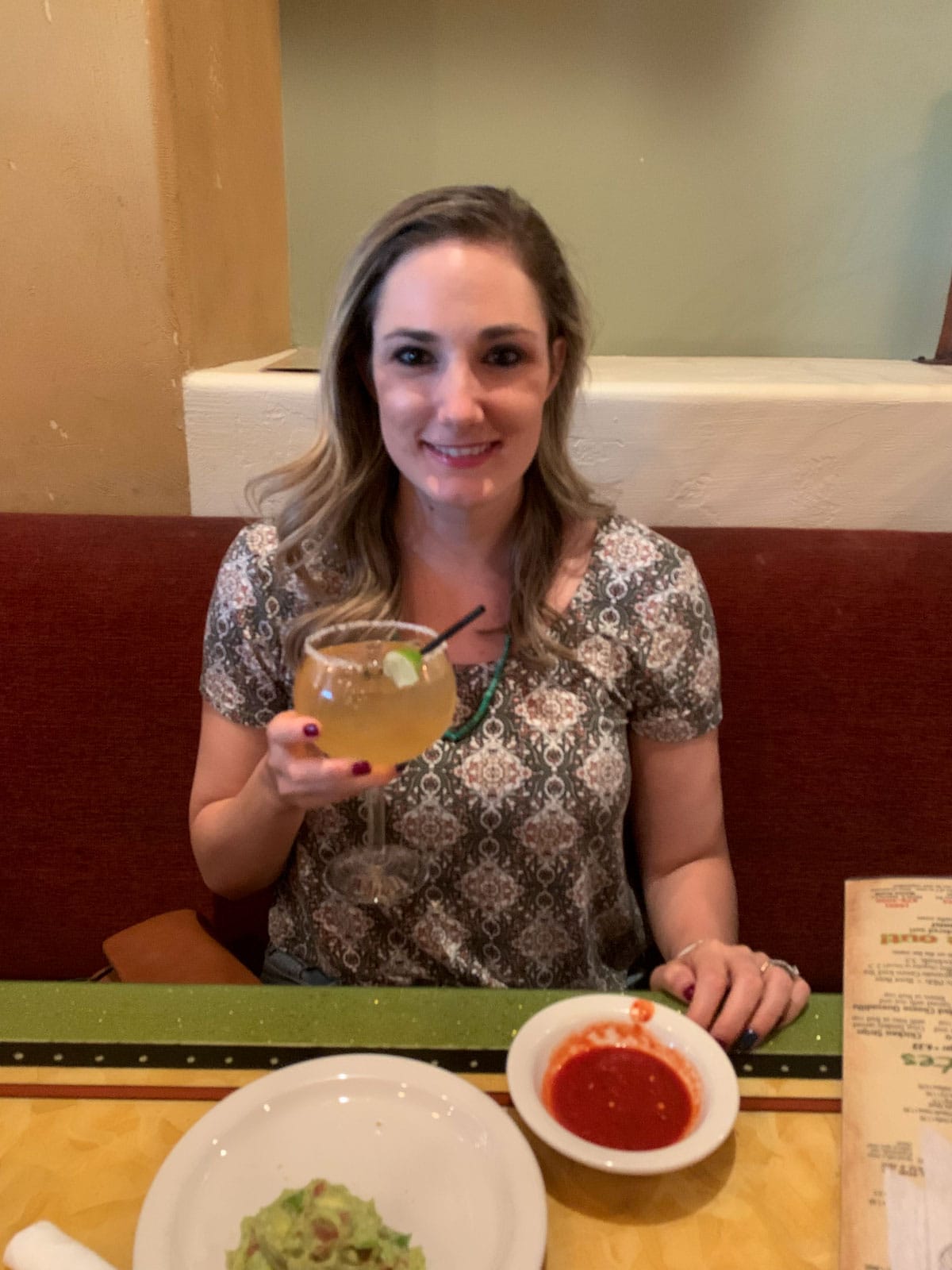 Poor lighting and slightly blurry, but we had a wonderful dinner.  I always get Mexican food for my birthday because margaritas, chips, and guac are my favorite indulgences.  Mexican food without cheese wasn’t as bad as I thought it would be.  Not amazing, but not terrible. 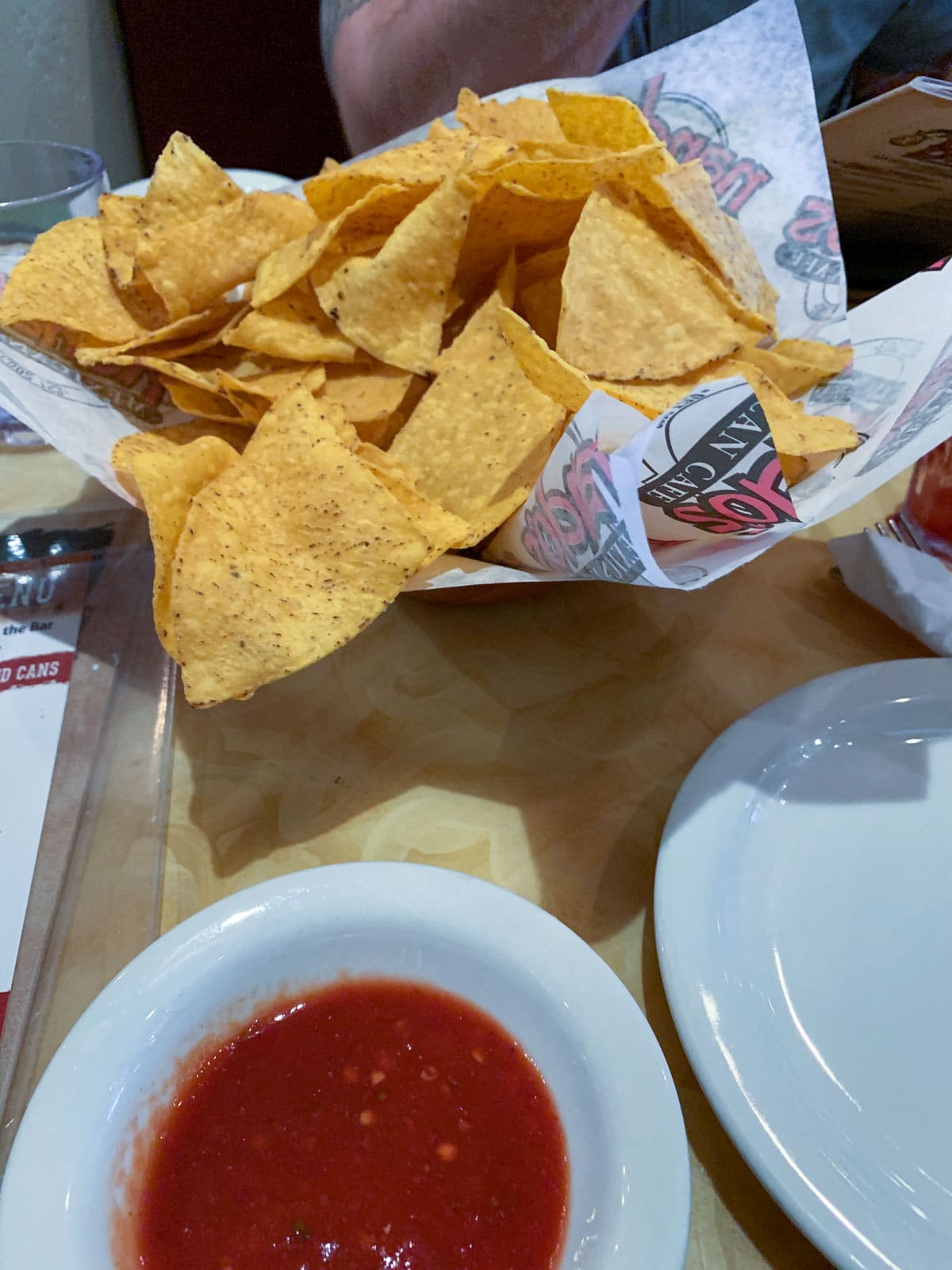 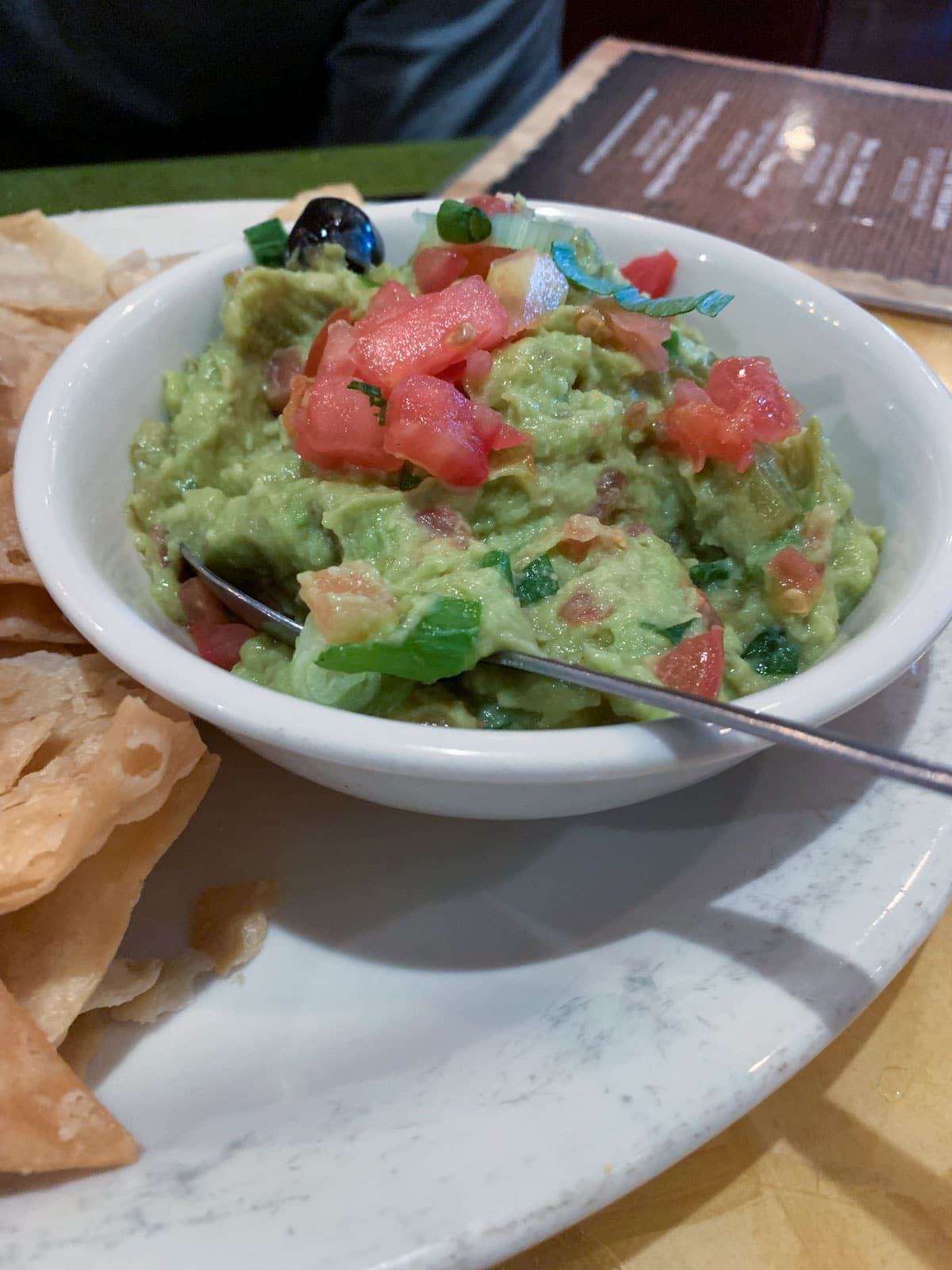 Shredded beef tacos were pretty good, beans without cheese were a hard pass, and the rice was delicious. 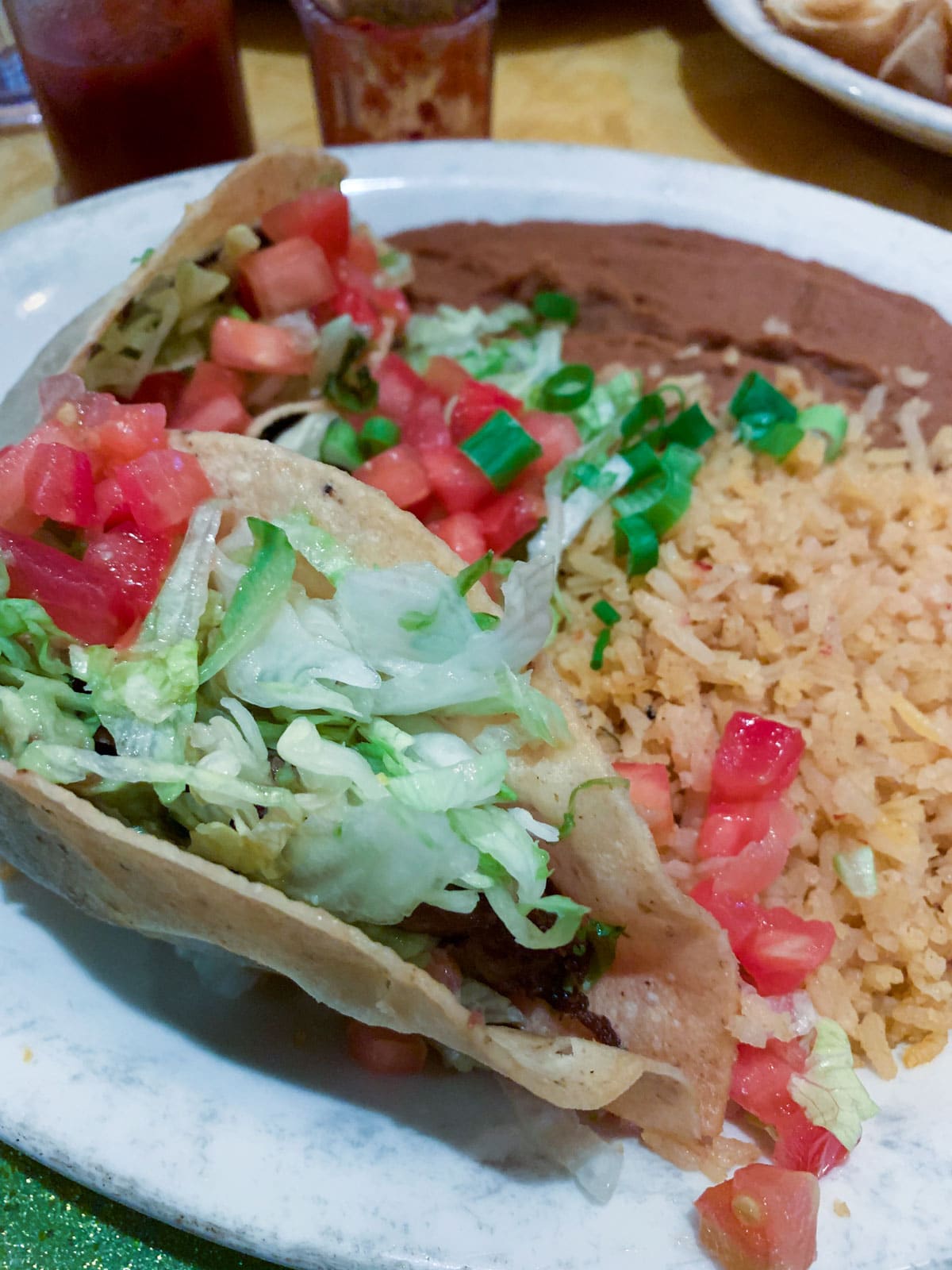 If this is what my thirties have in store for me, I say bring it on because from where I’m sitting life looks pretty good to me.  Not perfect, still hard sometimes, but that’s what makes it so good.

Thanks for all the birthday wishes from those of you who messaged me, you guys are the best! Now I hear the Little Man on the monitor, so it’s time to switch back into “mom mode.” haha