Hey, guys I know it’s late for a new post, I’ve had quite a morning (update on that later).  I know some of you have been following along on IG stories, but I just wanted to pop in to share my birthday recap with you! PS (if you missed my 30 by 30 bucket list check it out!)

Anyone who knows me at all knows that I’ve always LOVED that my birthday is so close to America’s Birthday.  I’ll gladly sport America colors all week long and roll my birthday right along with America’s birthday.  So when Mr. Hungry mentioned the holiday themed baseball game on July 1st I was totally down to kick off celebrations early!  I mean you can’t get more American than a baseball game right? 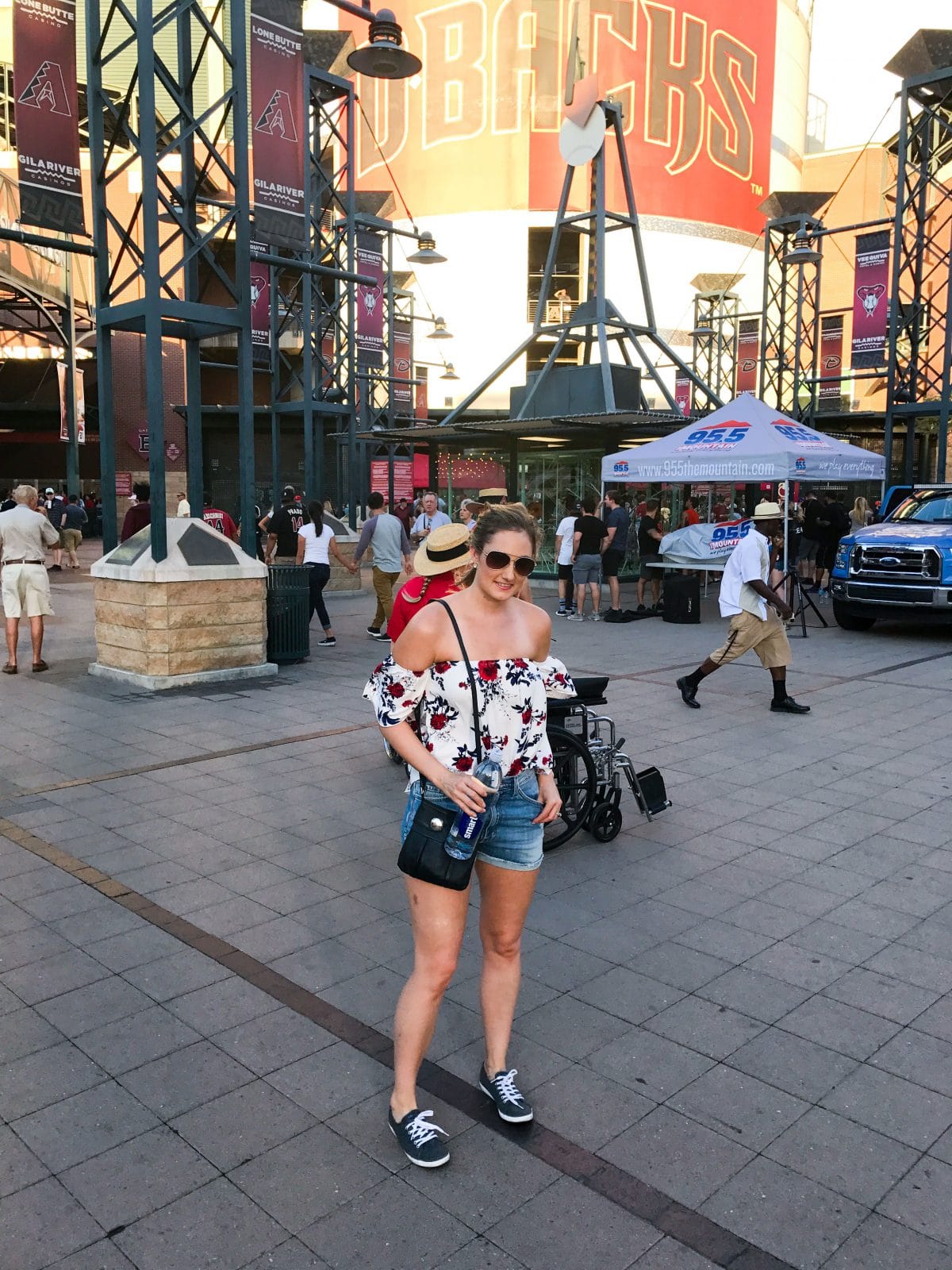 I was super excited when I found these high waisted shorts to wear at buckle and this flowy cute top at Charlette Russe (I tried finding it online and couldn’t).  The tennies are just charcoal Keds Coursa Sneakers my MIL got me from DSW, I love them! I tried to get a good shot of my ponytail but it was a fail.  I will say I was super happy, you can’t tell, but it was Pinterest worthy! 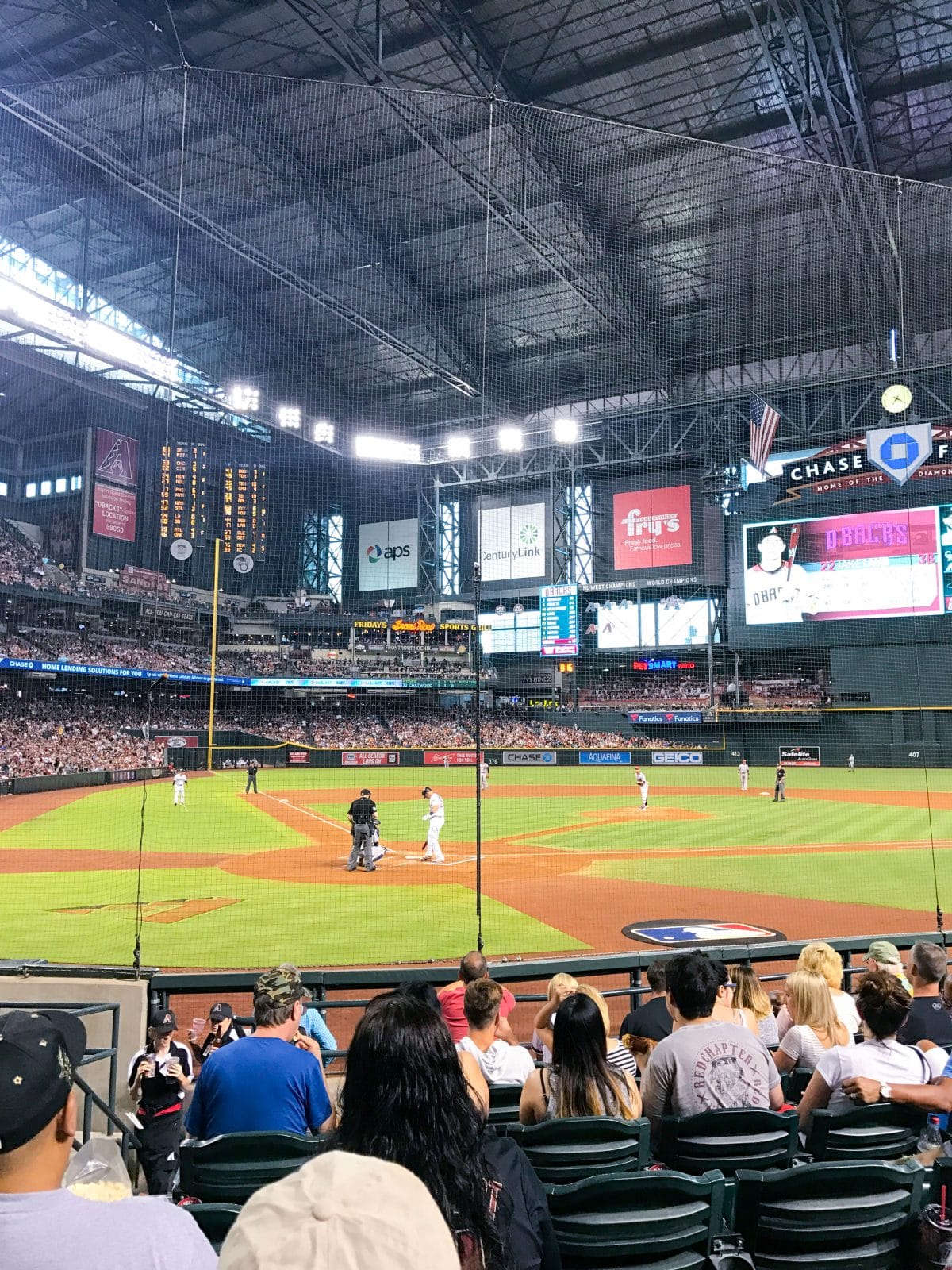 When Mr. Hungry does sporting events, he does them right!  Our seats were like 5 rows from home plate, it was SO SO SO much fun!  I forgot how much I actually like baseball, or really any sporting event when I’m so close to the action!  Although sometimes, I’d get distracted by the scoreboard or other people and Mr. Hungry would be like, “Kelli, pay attention pay attention don’t miss this!”  haha #easilydistracted 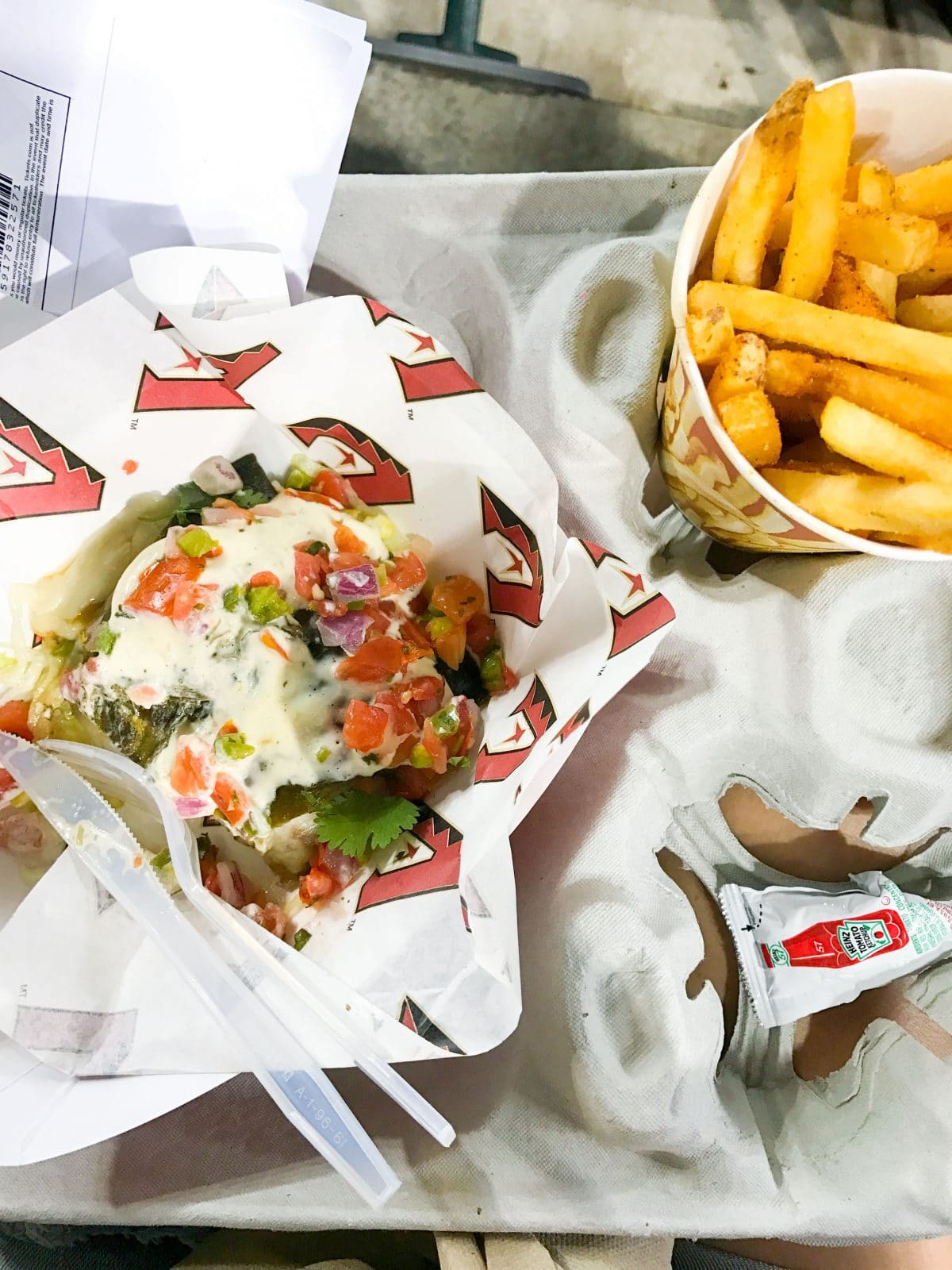 I was so excited to go to the game I literally forgot to eat until we got there.  Typically I’d eat a little something before the game and then have drinks and dessert there.  I seriously just forgot but luckily Paradise Valley Burger Go stand was right above our seats so I grabbed a ranch burger (bunless) and fries.  Number one, so freaking awesome they didn’t have a problem doing bunless.  Second, the fries tasted like a kettle corn version of french fries.  I felt the same way about them that I do kettle corn, I don’t hate it but I don’t love it.  (Going to a game?  See my tips on how to eat healthy at a sporting event!) 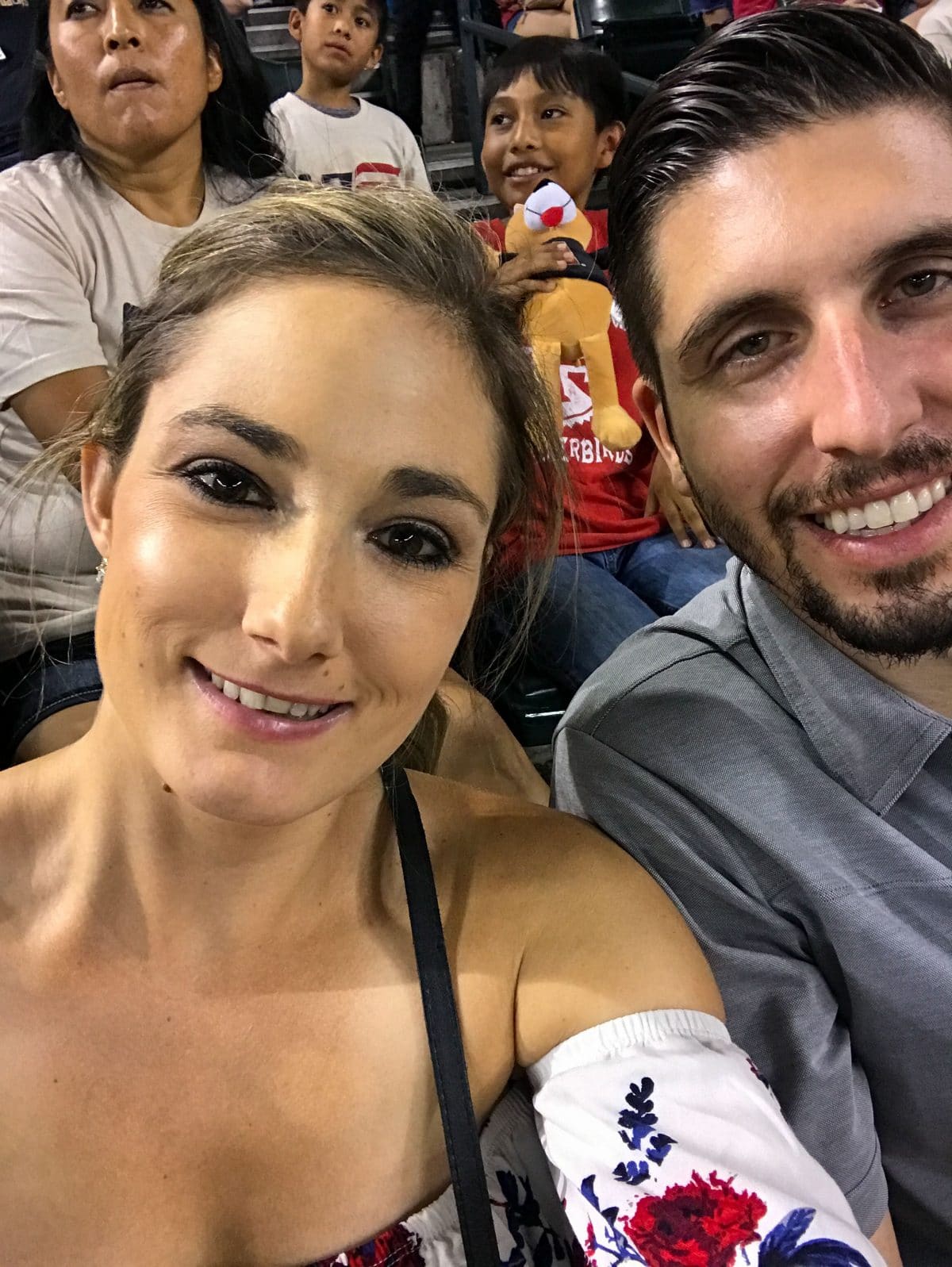 It was actually really cool in the stadium which was awesome, thank you for AC!  I always picture baseball games hot, I had no idea they had AC in the stadium!  We also had bar service in our seats which was even more awesome (I know so much AWESOMENESS) and made me feel super fancy!  It also meant I could get my tried and true vodka sodas instead of beer, which I was a big fan of.  The game seemed super short for a baseball game, only like three hours long?  Either way, we won!!!! 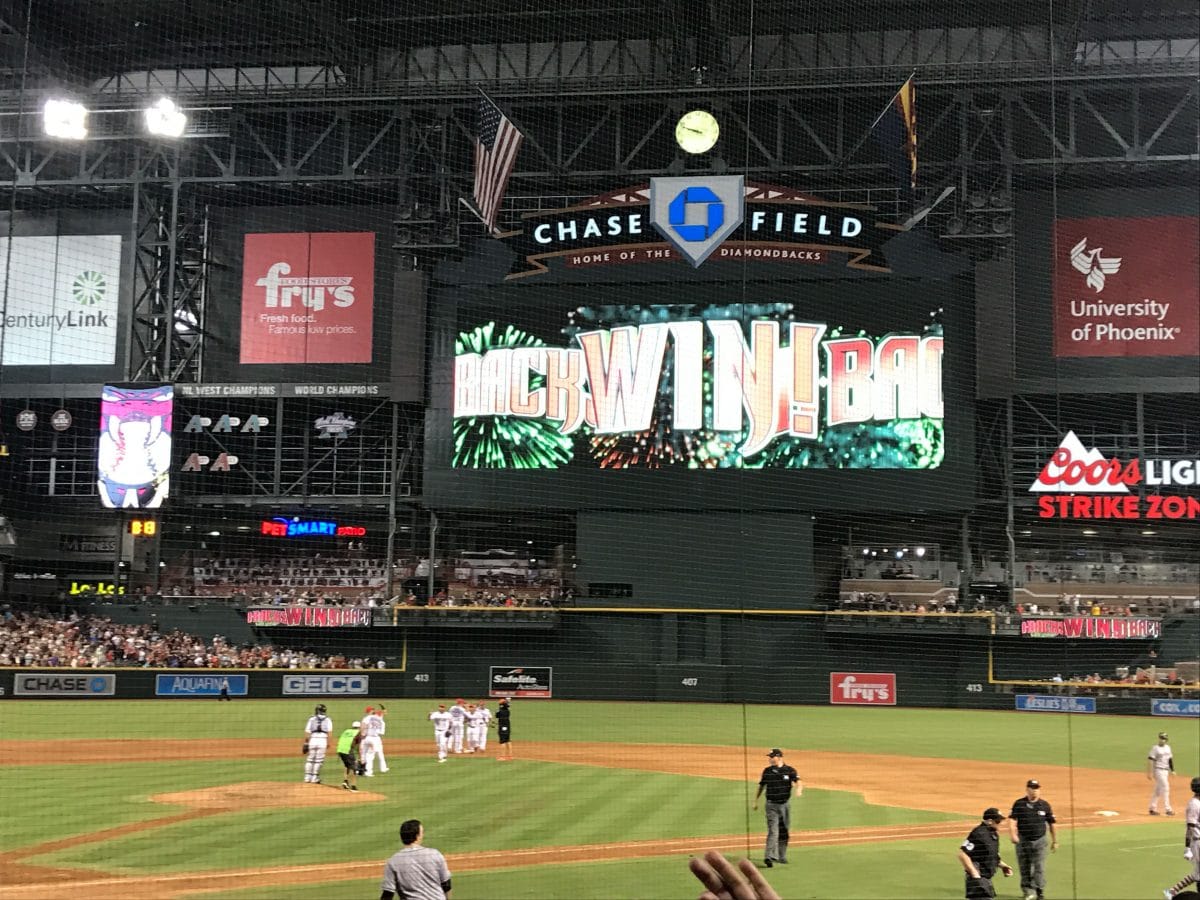 The best part about the game though was definitely the fireworks show.  They opened the roof and shot them off right behind the scoreboard! 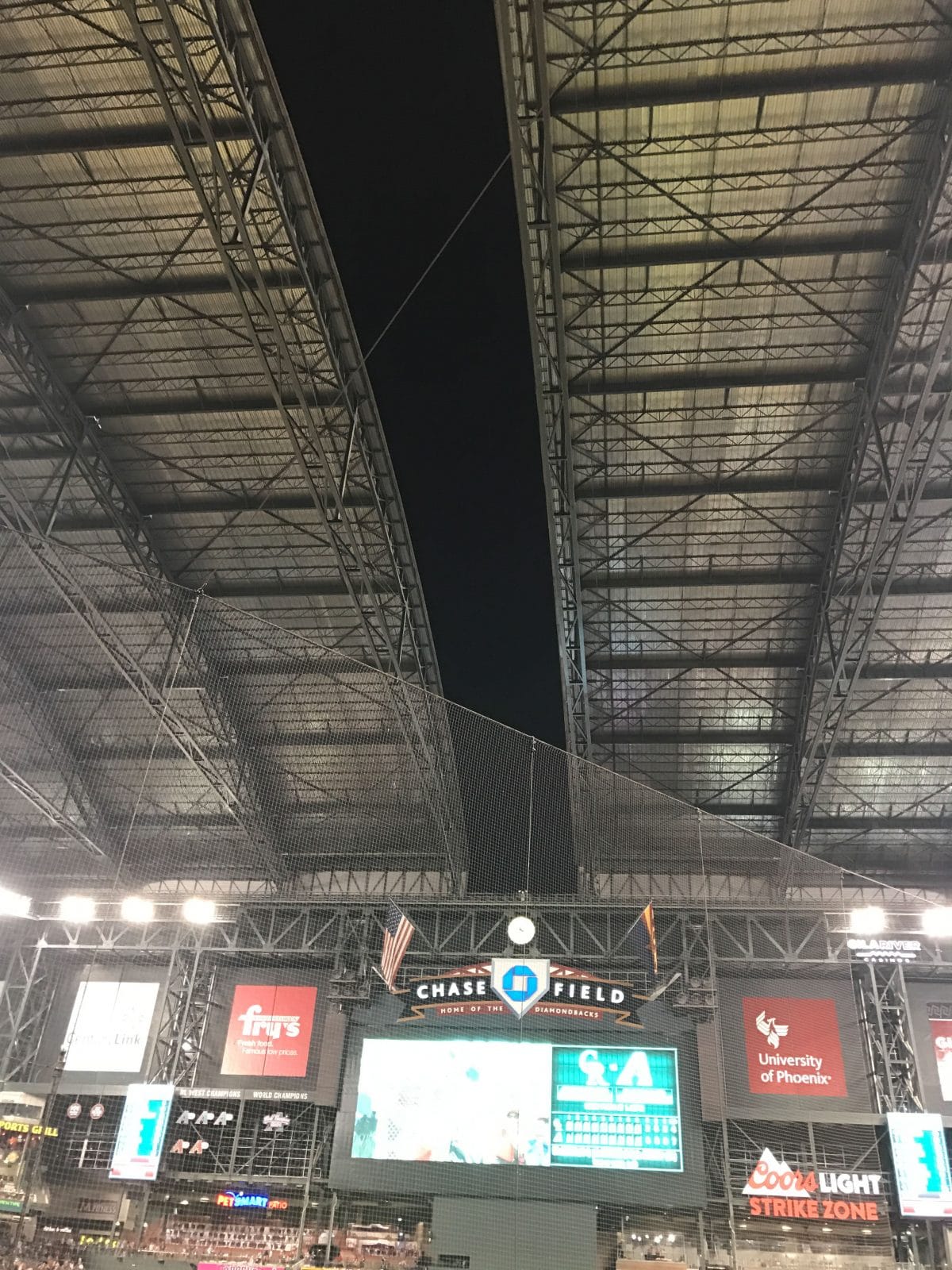 After the game, we met up with some of my best friends for a few birthday drinks and one shot of tequila.  It was a really fun night, thanks to Mr. Hungry for driving!  Real talk?  When I got home I was actually hungry, not just like drunk hungry, okay maybe a little of that.  I ate a protein bar and half, not the worst food choice I’ve ever made after drinking, that’s for damn sure.

I hung around the house and watched Friends most of the morning. When Mr. Hungry got back from basketball we went to HG Roastery for breakfast.  I was craving a breakfast sandwich and this one did not disappoint! 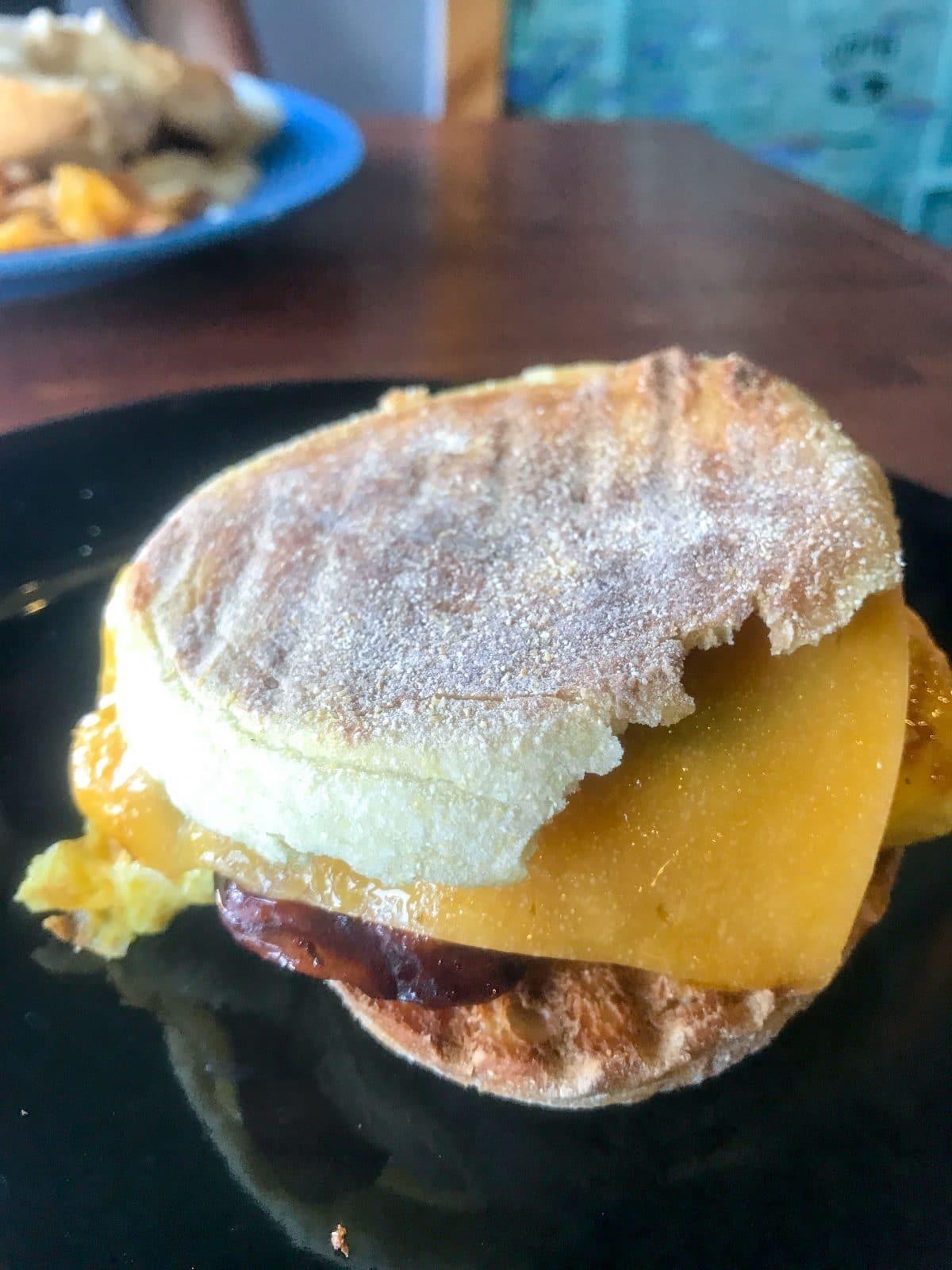 Then we spent HOURS packing up the kitchen for the move.  I know awesome birthday right?  I was actually really excited about it and so in the zone that I forgot about the massage I had scheduled!  Whoops!  Later that night we went to Mass and then out to dinner at Bar Vinedo, a restaurant I found via the Elite Restaurant Club.  (I’ve used all my freebies there but we decided to go back anyway because we like it!)

We got a bunch of appetizers to share including deviled eggs, lamb sliders, mac and cheese bites and all the NACHOS! 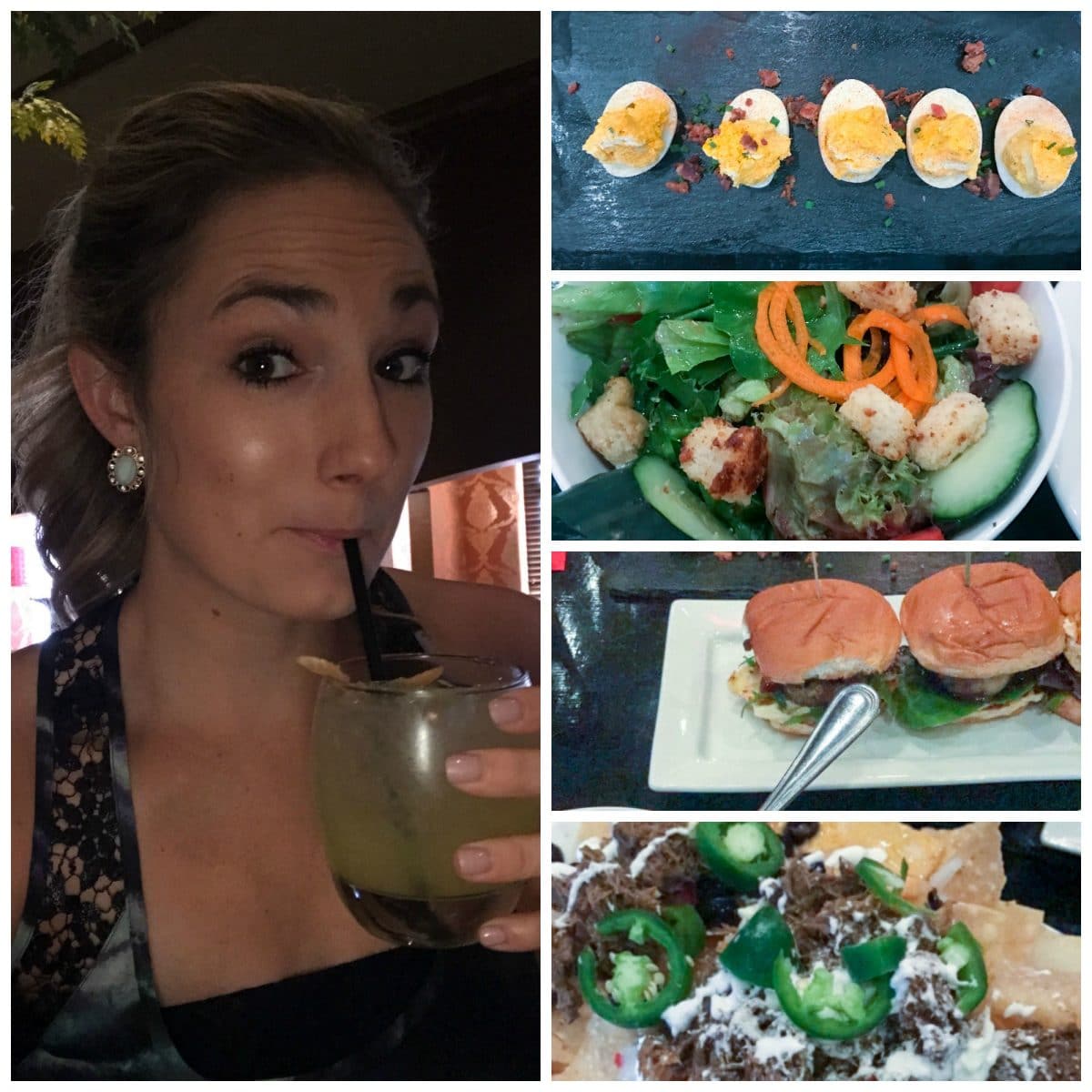 I really wasn’t craving anything sweet so I had a funfetti cupcake at home and that was the cap to a great weekend! 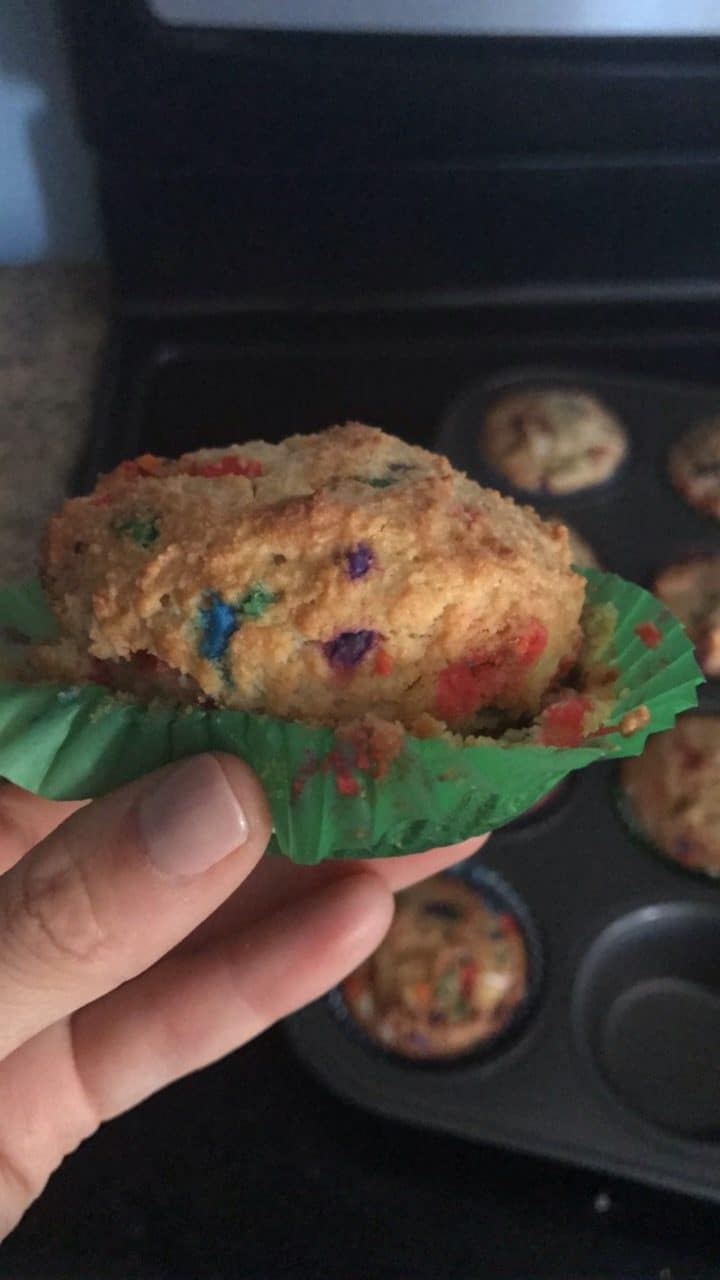