Hi Y’all thanks everyone for the birthday wishes yesterday, it was an awesome day!  Actually, yesterday literally FLEW by, it’s crazy how that happens when you take the day off work.  I started the day with a 3 mile run plus 1 mile walk, which was crazy hard by the way.  After singing me Happy Birthday Mr. Hungry was quick to point out that only crazies wake up to run on their birthday.  However, I was unable to do so many things, including running, for so long that it was kind of a little present to myself.  A weird, hard, crazy present to myself.  I kept it simple with one of my favorite flourless pancakes for breakfast (1 egg, 1/3 cup egg whites, and 1 mashed banana).  Topped with banana slices and unlimited amounts homemade chia jam. 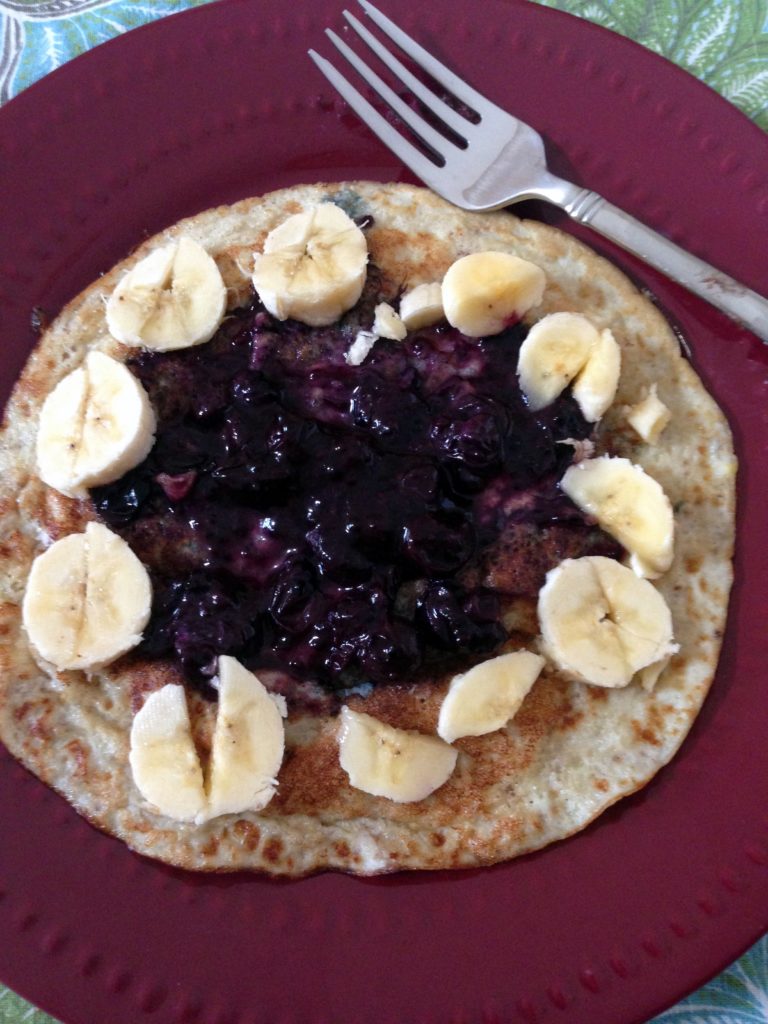 After that I headed to physical therapy which took about an hour, picked up dry cleaning and stopped by Starbucks to pick up an iced americano before heading home to put up yesterday’s post (Shrimp Enchilada Spaghetti Squash Boats). 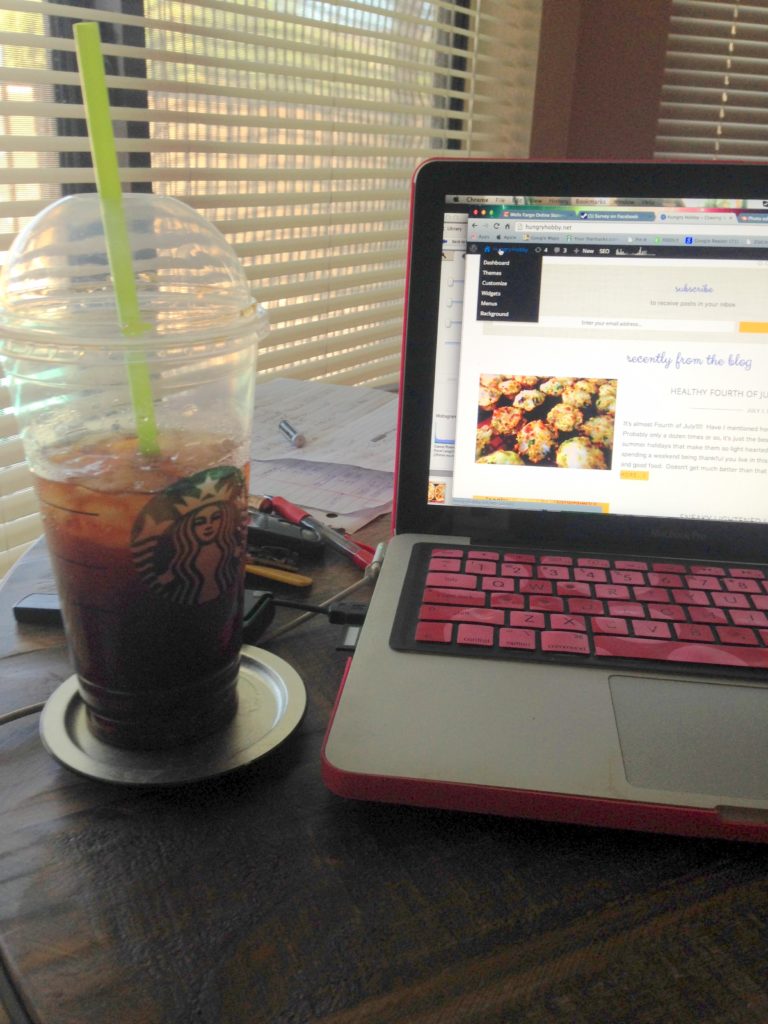 I spent the next couple of hours chipping away at some blog and freelance stuff.  Then I spent WAY too long deciding where we would go for dinner.  Yelp can be WAY too addicting!  After I finally decided I realized I was hungry but it was already 3pm so I whipped up a protein shake  to hold me over and then cleaned up the house and started packing for California!  After I got ready for a birthday date with the hubby.  We ended up choosing Roaring Fork in Scottsdale, AZ which was an amazing and delicious choice! 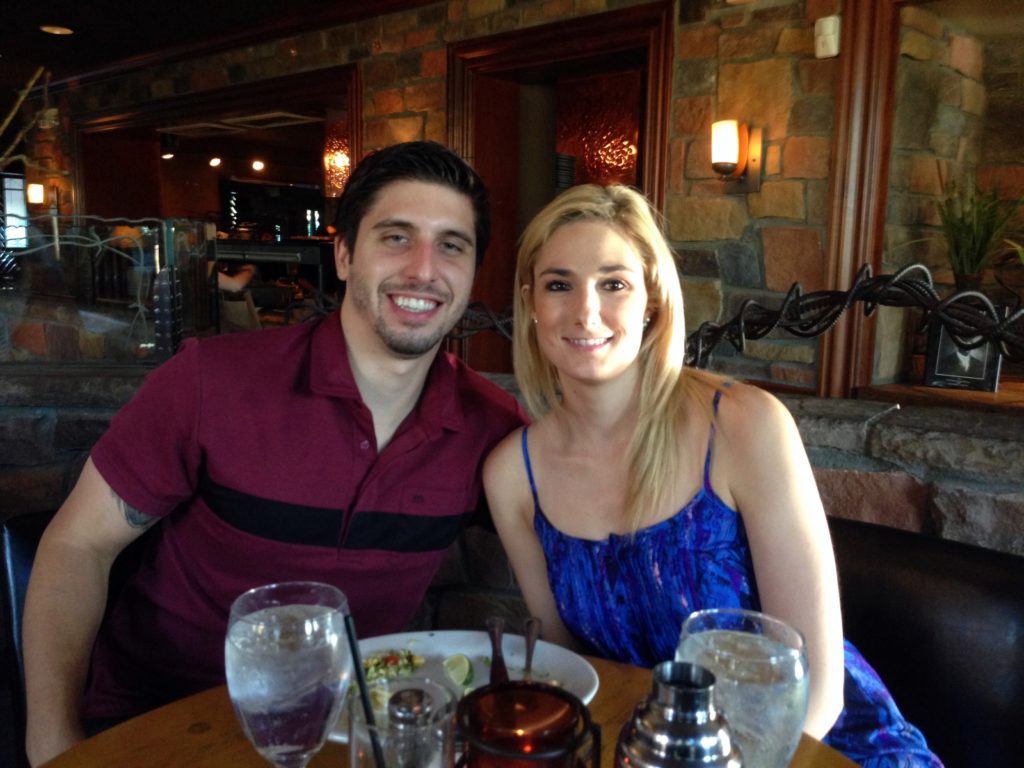 The prices were right along most Scottsdale prices but their happy hour menu was pretty impressive!  We started with the lamb shank fondue appetizer  which came with pecan bread and squash (not on happy hour.) 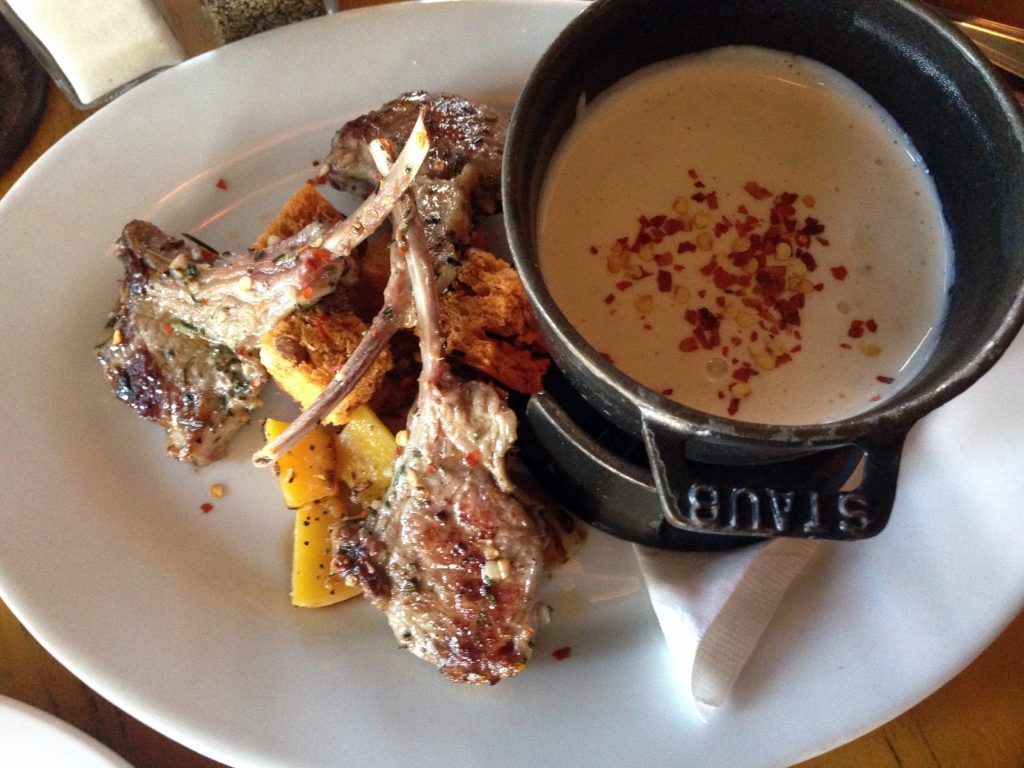 I also got an organic agave margarita which was literally the best marg I’ve ever had! 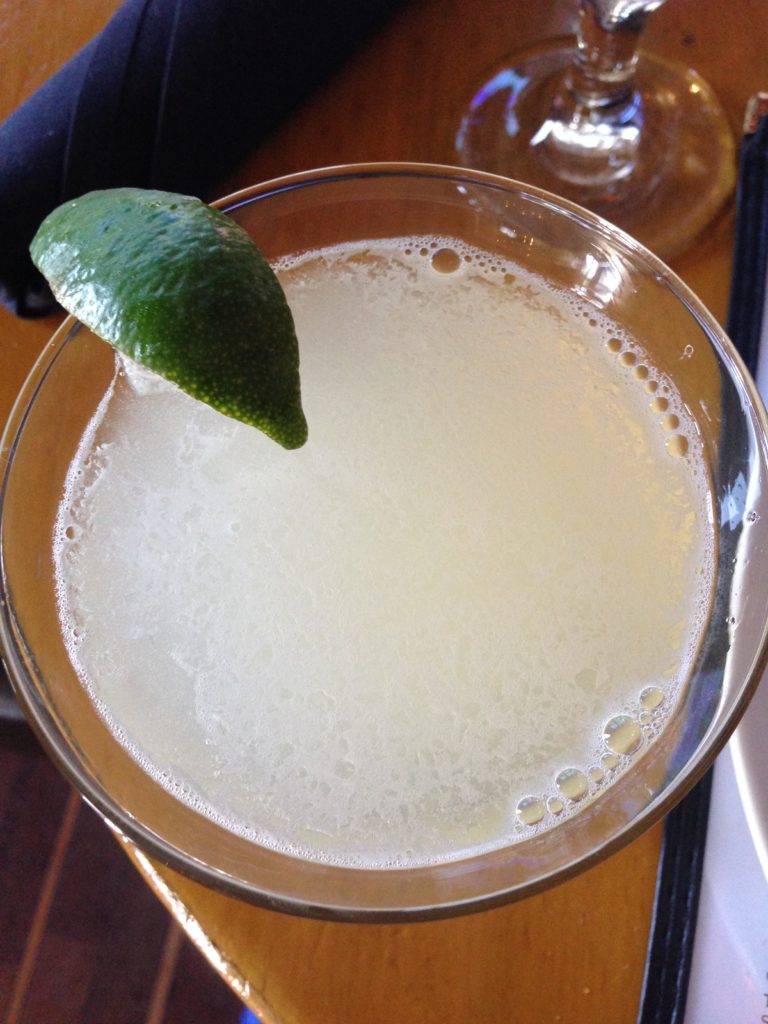 Mr. Hungry got the beef tenderloin sliders and I got the fish tacos and both were absolutely divine! 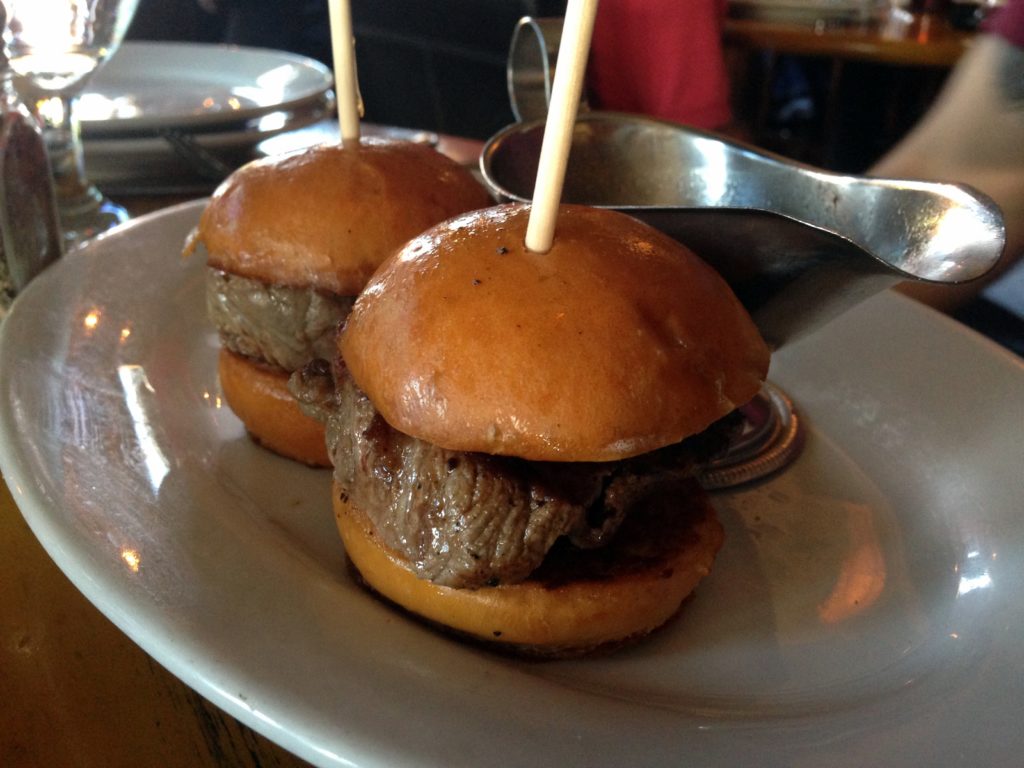 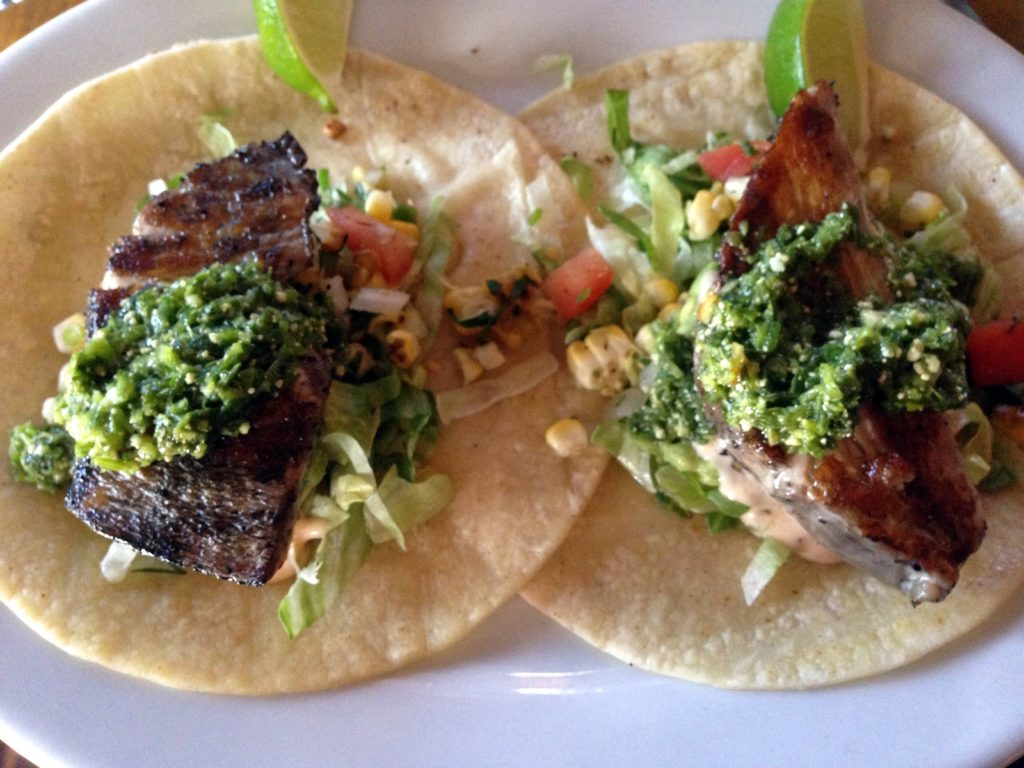 All the food was so good we thought about hanging around for dessert, but we had planned to go to a famous ice cream shop in downtown Scottsdale. 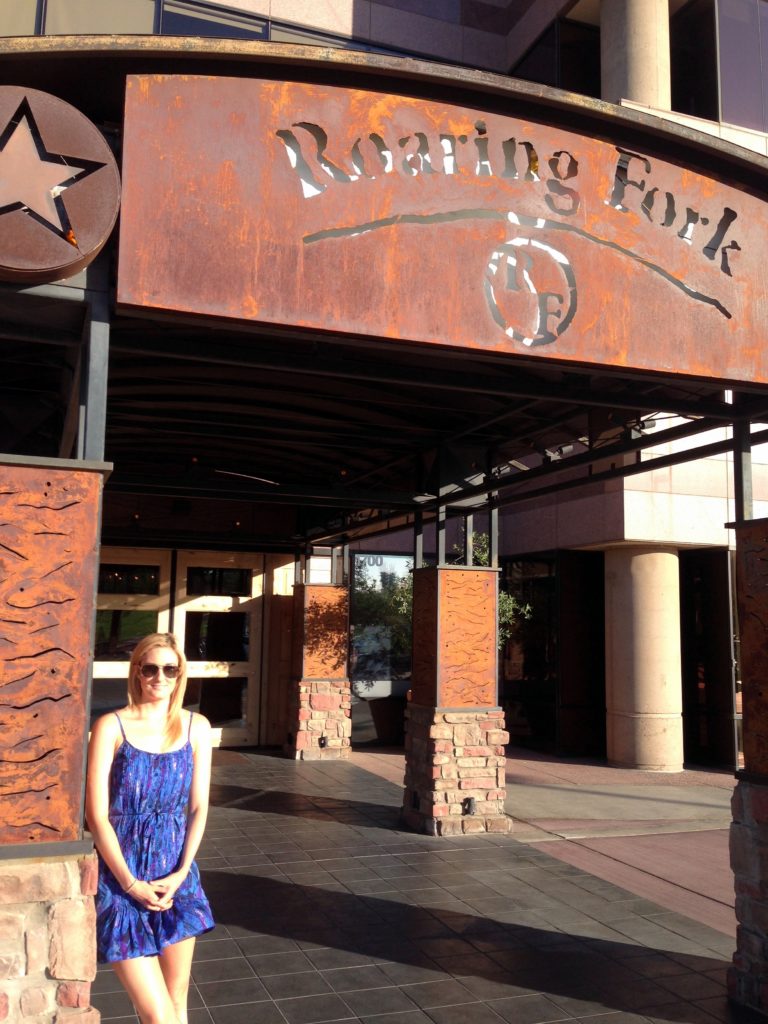 So we headed about a mile and a half away into downtown Scottsdale for the Sugar Bowl! 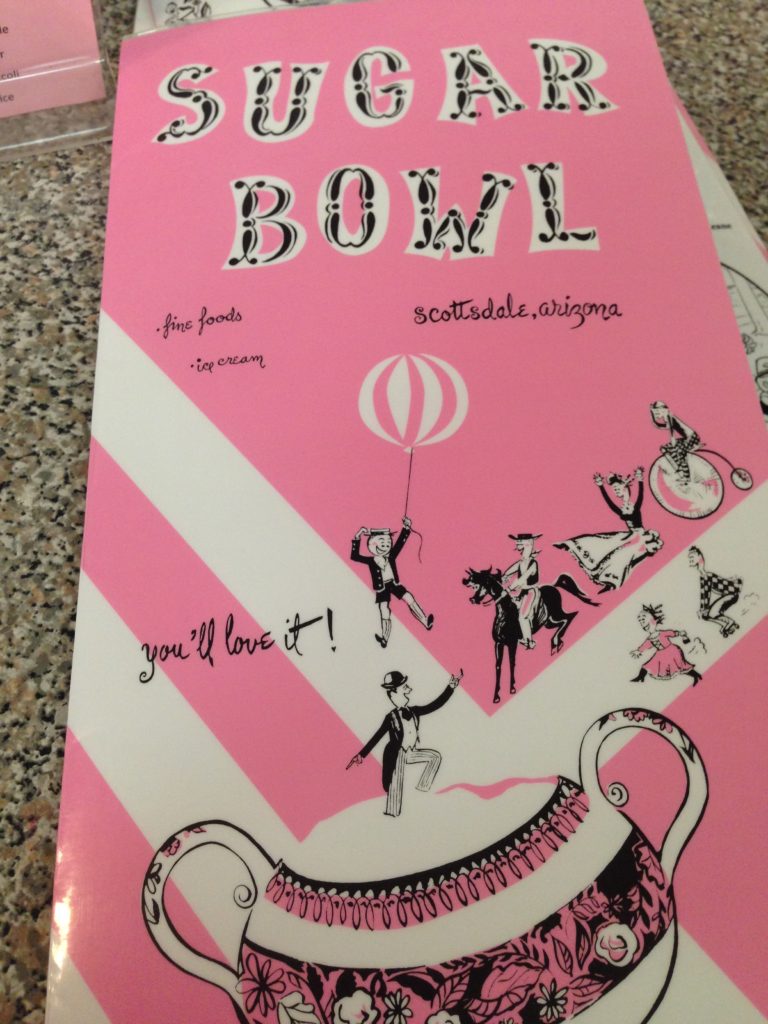 When they call it the Sugar Bowl they aren’t kidding, they mean bowl of sugar (in the wise words of Mr. Hungry).  That’s what I got a scoop of butter pecan and vanilla with hot fudge. 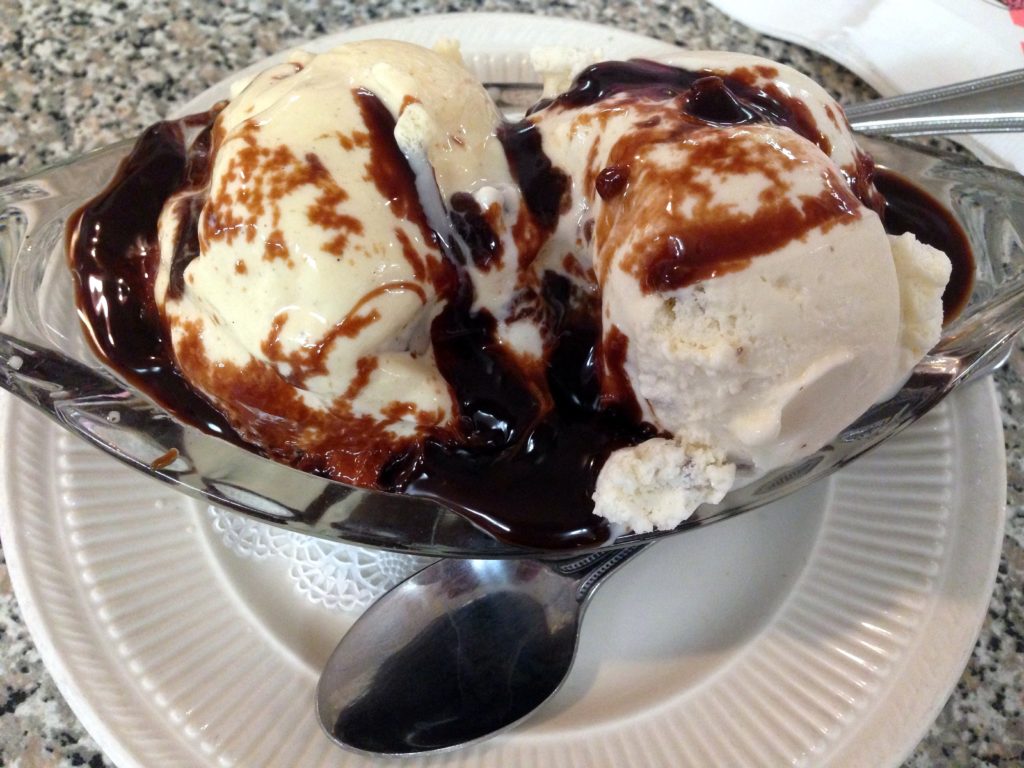 This was delicious of course, but it definitely put a whole new meaning on the words “sugar coma.”  Some people detox from sugar, I just eat so much of it I never want to see any ever again.  Mr. Hungry and I both had headaches and stomach aches about 5 minutes post bowl of sugar ingestion.   It was a fun experience though!

This morning started off with Workout 2 from the Summer Shape Up, but my legs could not run anymore so I went on a quick 20 minute walk afterwards. 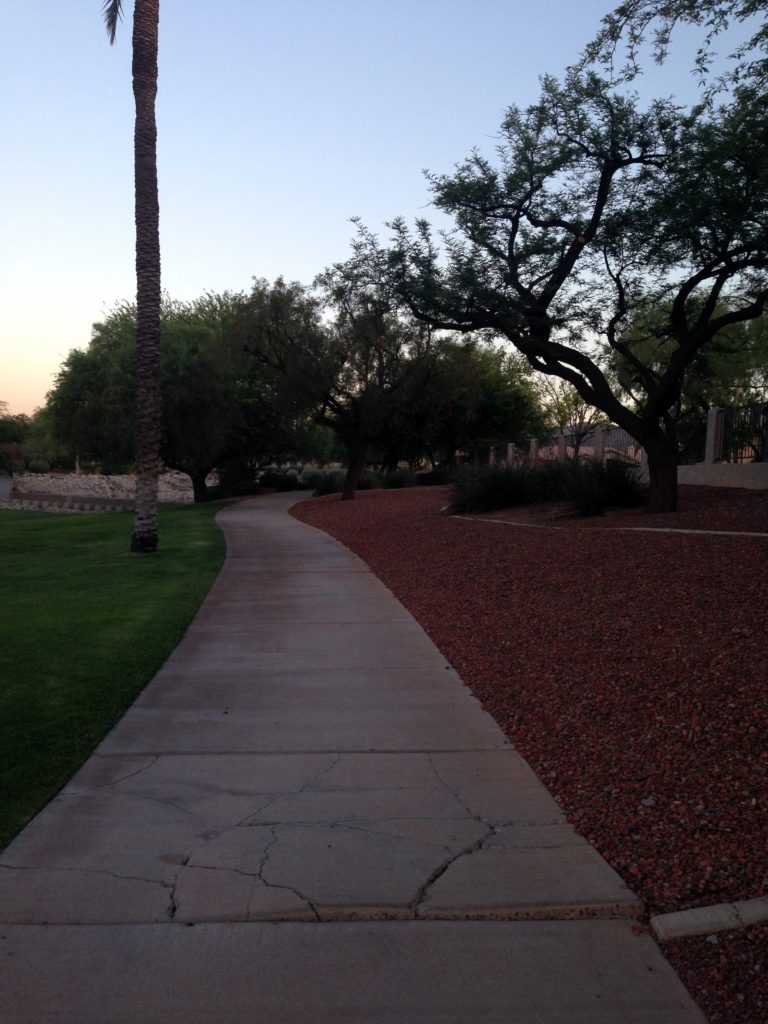 I honestly don’t know how I got through the workout, I haven’t had a rest day since Sunday since I was saving my rest days up for this weekend.  Definitely was regretting that decisions this morning!  Even though running didn’t happen my walk was absolutely beautiful and it was really nice out at 5:15AM. 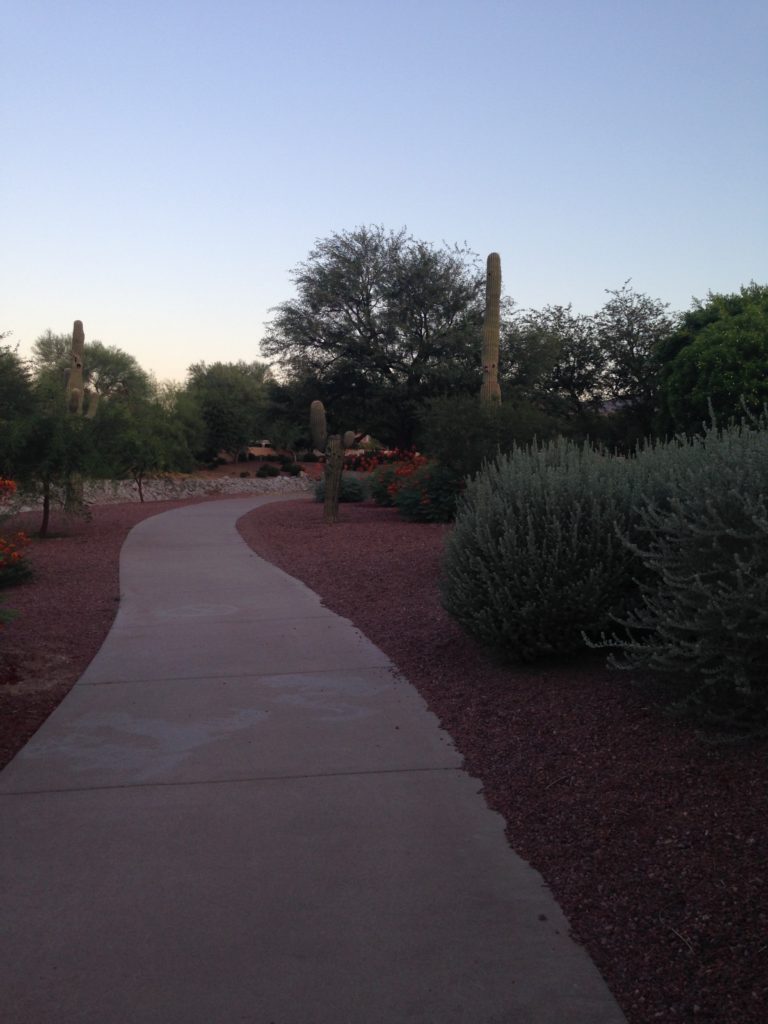 Yesterday I was talking with someone on the southeast coast on the phone and they were saying where they were was like sauna outside and I was saying here it is like an oven.  We had a friendly disagreement over which was worse to live in: an oven or a sauna… in hindsight neither sounds great.  After my workout I quickly got my stuff together and headed out to use my free Einstein’s coupon before work! (A birthday tradition.) 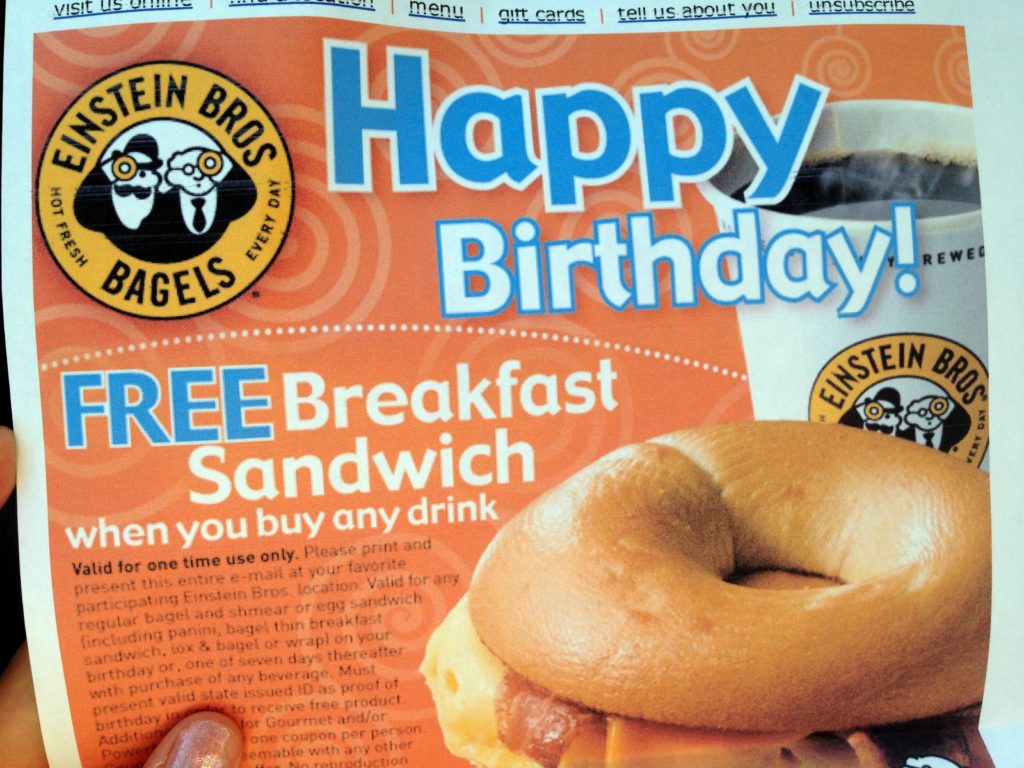 I inhaled my sandwich and coffee while I typed up this post! 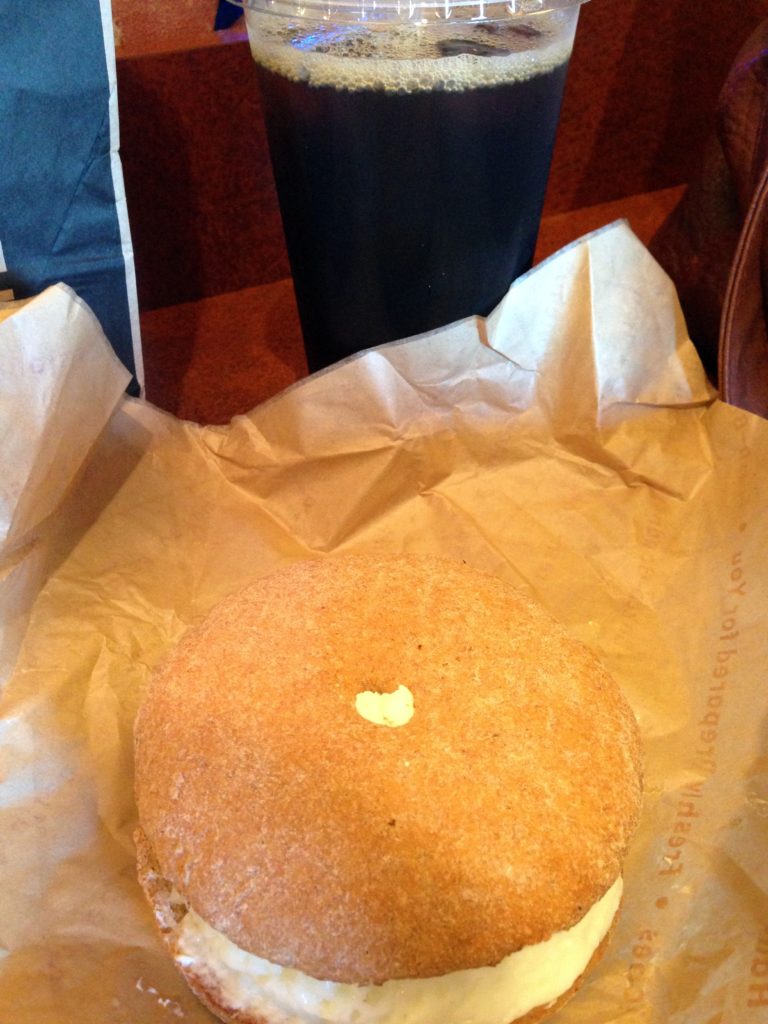 Per usual I plan to keep celebrating my birthday and America’s birthday the whole weekend through!  Have a good one everyone!

Question of the day:

Where would you rather live hot humid weather or really hot dry heat?  (Aka the sauna or the oven?)