Happy Monday!  Guess what?  Last week I had three posts in the cue that never posted.  Partially because WordPress was being excessively slow and partially because the last week of the month is INSANE!  Anyways, I’ve got some fun interesting posts for you guys this week…. I’ll entertain you will my most recent nutrition and hormone experiments…it should be interesting…  In the mean time let’s do a little weekend recap shall we? 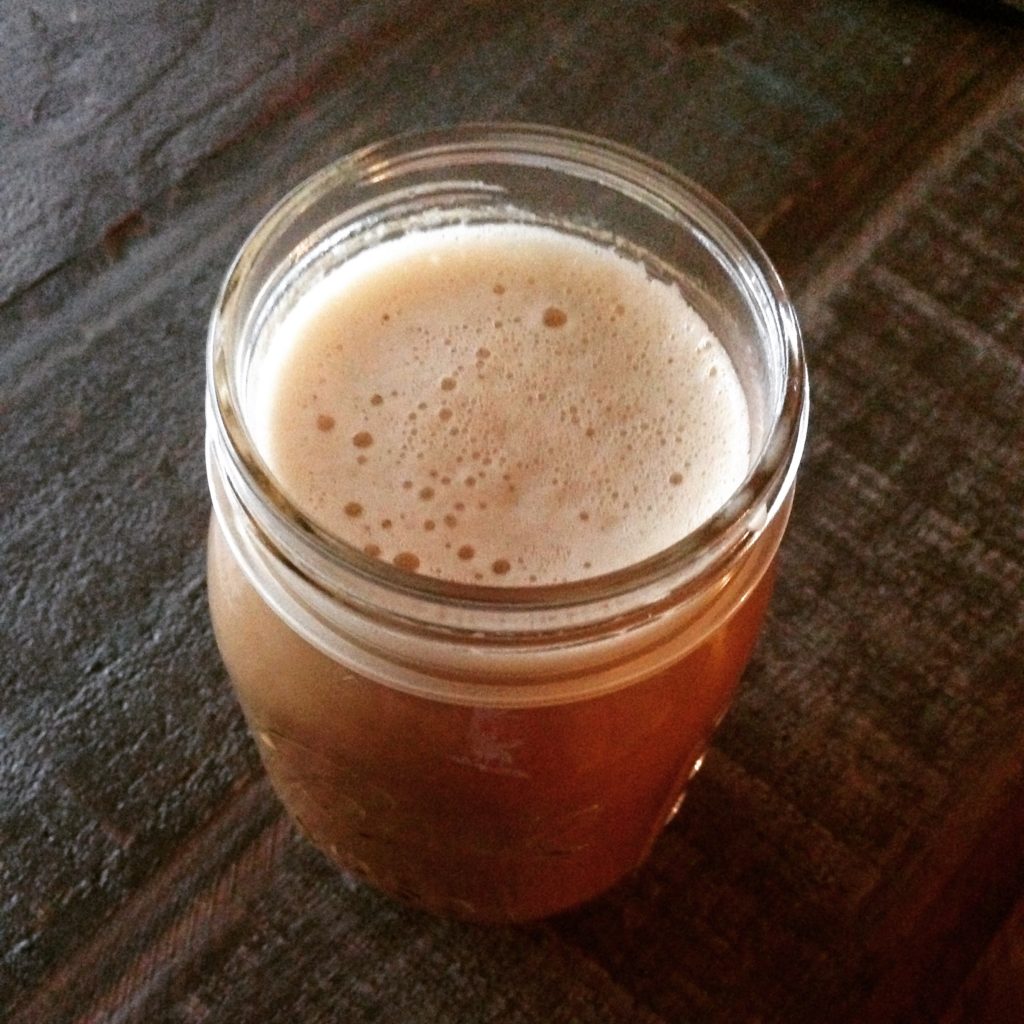 Sunday started off with coffee + butter = delicious.  I had one cup before mass and one cup after.  Twas delicious, but I’ve come to realize it’s definitely not as satisfying if you don’t use coconut oil and/or MCT oil as well.  Tried that this morning and realized a significant difference in my satiation levels.  Also, working up my tolerance to MCT oil which we can discuss later this week. 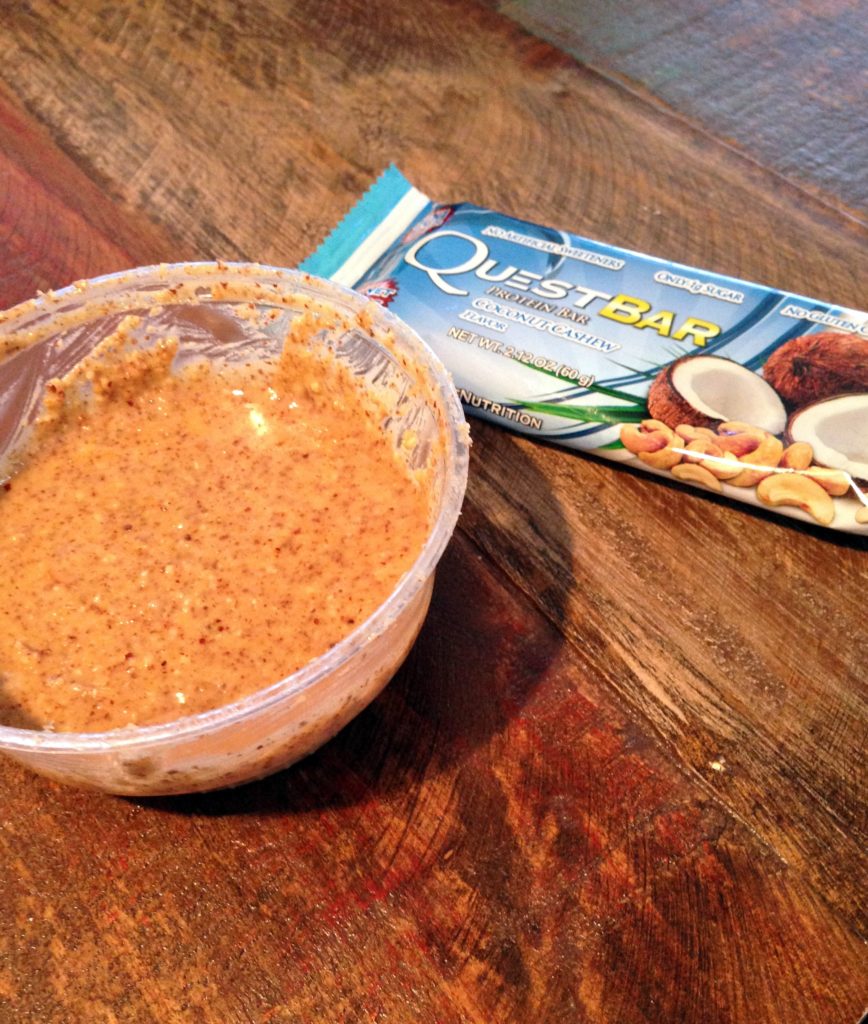 Followed by a quest bar and spoonful of Whole Foods fresh ground almond butter while we finished up chores around the house. 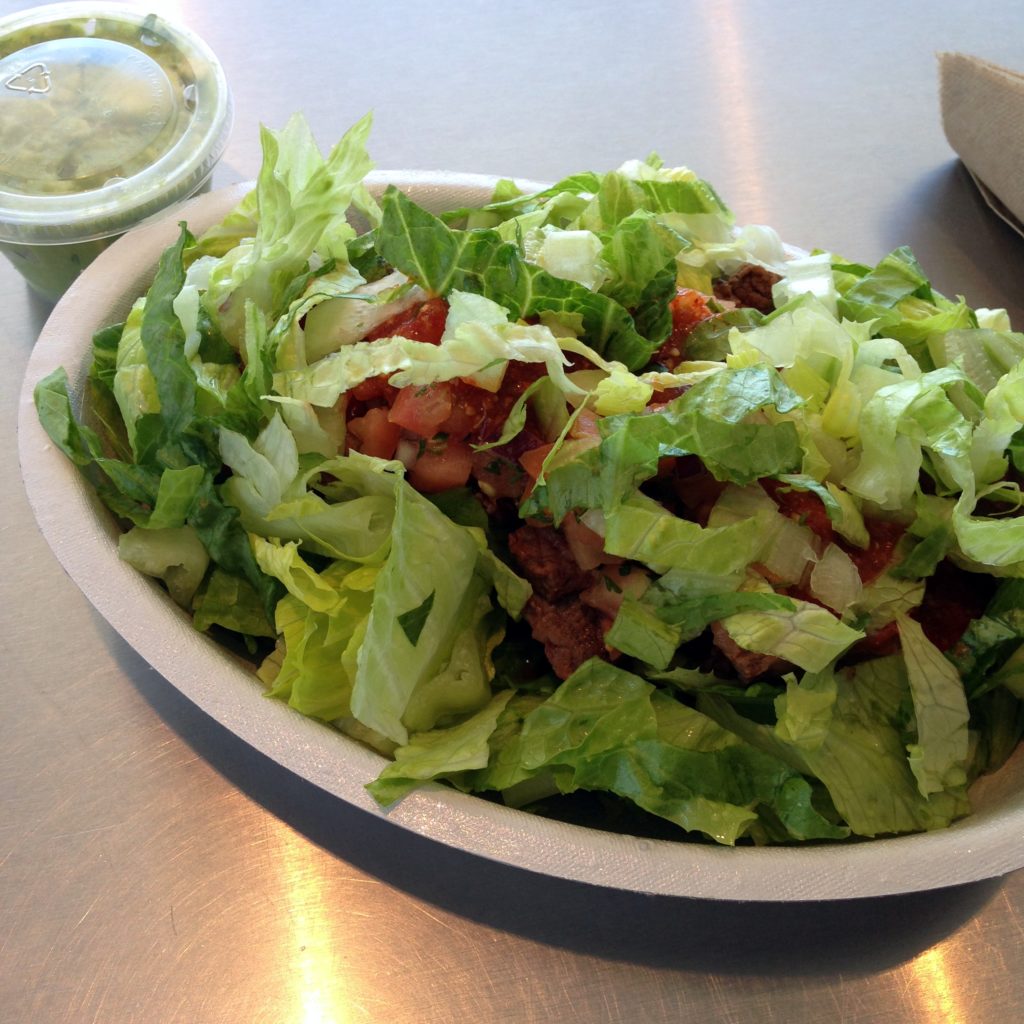 Lunch was nothing short of amazing as always when you go to chipotle!  Then TONS of errands including a new patio set and Costco.  We have decided that for budget control we will only go to Whole Foods and Costco ONCE a month.  That led to some pretty pricey bills but I think in the long term will be a good strategy.

We capped off the evening by cooking a delicious dinner (Salmon, Sweet Potato and Brussel Sprouts), watching a movie, and bathing the puppy.  Poor little thing was terrified of the storm last night so Mr. Hungry went down and slept on the couch with her.  This is why I call her our practice child… ha ha! 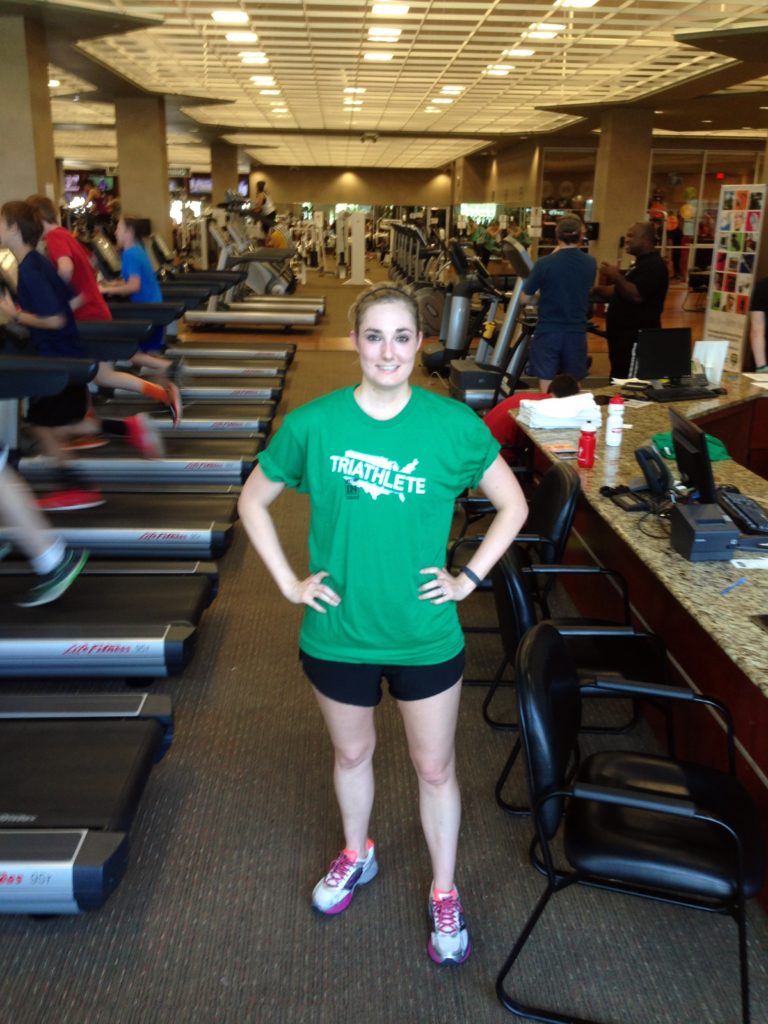 Workouts kind of stalled this last week while I let my foot heal.  Stupid thing acted up after the indoor tri, planning to get back to it this week.  On the game plan a workout written by my friend with only 3 movements so far it’s kicking my butt!  Hope you had a great Monday!