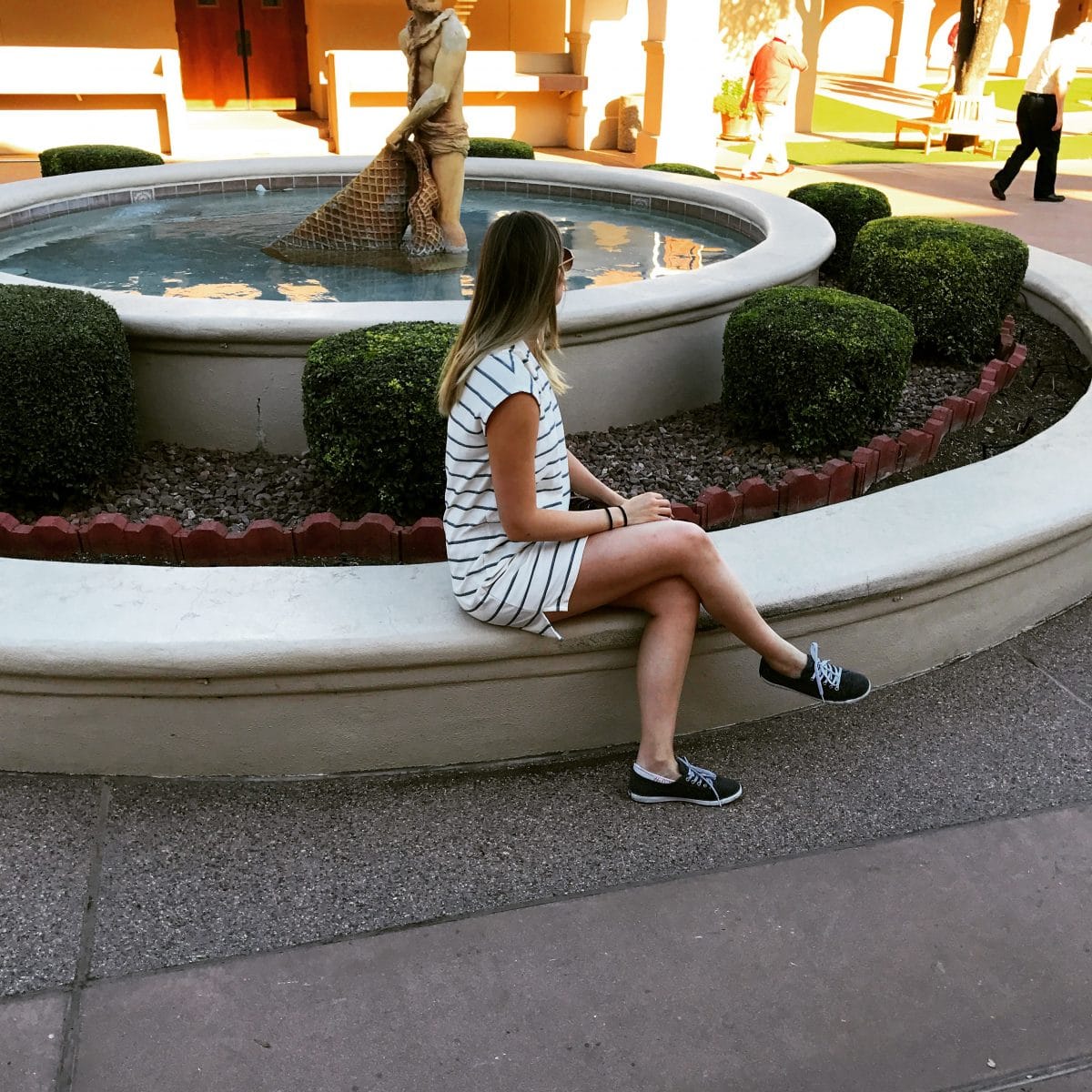 So this week was kind of a weird week for workouts.  On one hand, I’m super excited because I only have three more BBG workouts before I can say I did them all!  I’ll be sharing my results soon but more importantly, I’m looking forward to a planned rest week when I finish.  Kind of like training for a half marathon I feel like I’ve been hitting it hard for 12 weeks, especially after picking back up at orange theory.  After I finish I ‘m taking a planned rest week to recover.

Speaking of Orange Theory, since starting at my new studio I noticed that I’m constantly in the orange and red.  Finally, it dawned on me, I bet they have my birthday wrong in the system.  Sure enough, they had me 6 years older than I was.  I’m excited to start running at base pace and not be in the orange next week ha ha

You can see why I thought something was wrong.  You really shouldn’t be able to spend 26 minutes in the red, I thought I was just drinking too much caffeine but nope age was definitely wrong. 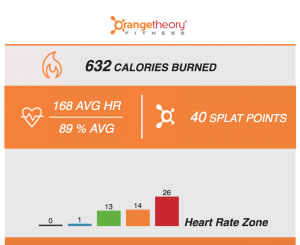 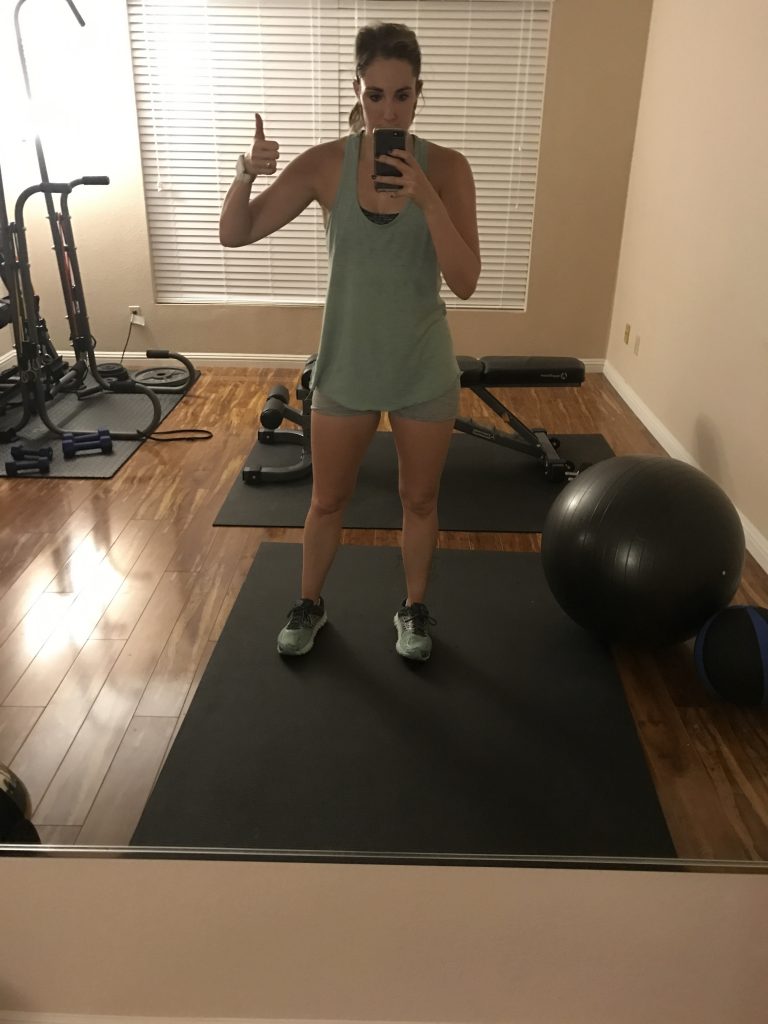 I had my tooth prepped for a crown almost two weeks ago and it still hurts which means I need a root canal.  For my last root canal, I got knocked out cold with anesthesia which was the best thing ever.  Unfortunately, the anesthesiologist isn’t available for two more weeks, the Friday of my friend’s bachelorette party which I refuse to miss.  I’m going to attempt to get the root canal without being knocked out but we will see, it’s just really hard for my teeth to get numb enough.  UGH

So given that backstory, I will say I totally failed any meal recording this week much less a whole day.  I’ve basically been living off the following foods:

I’ve been attempting vegetables but that doesn’t work out unless steamed super soft.

I also, may or may not have finished off a pint of caramel macchiato halo top last night.  If that did happen I would highly recommend that flavor. 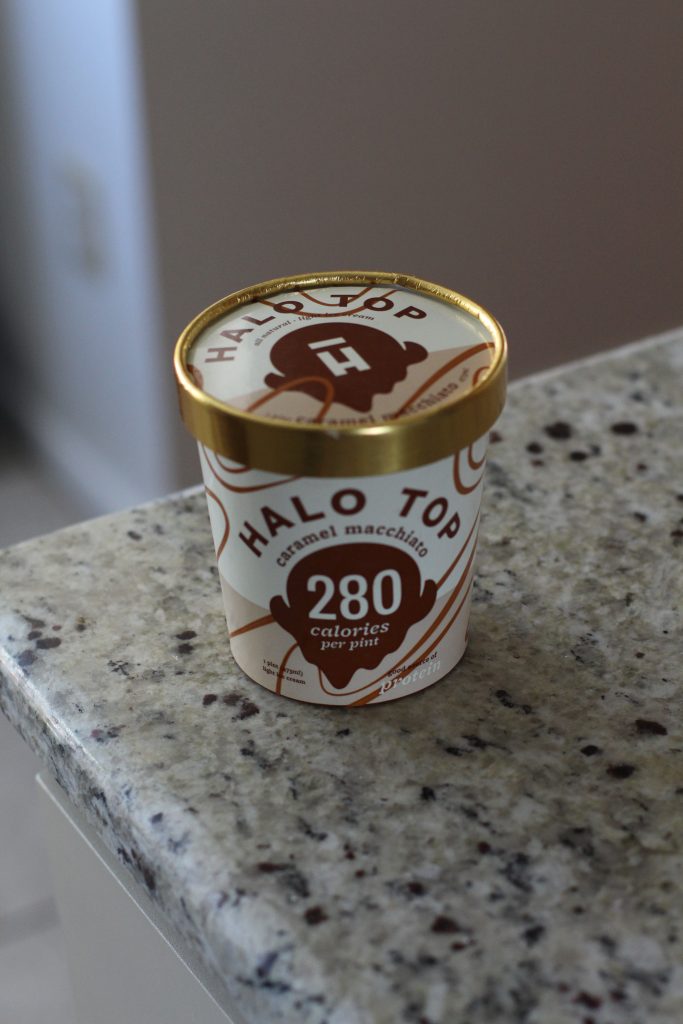 Mr. Hungry wanted me to tell you that this flavor of La Croix will turn a La Croix hater into a raving fan… 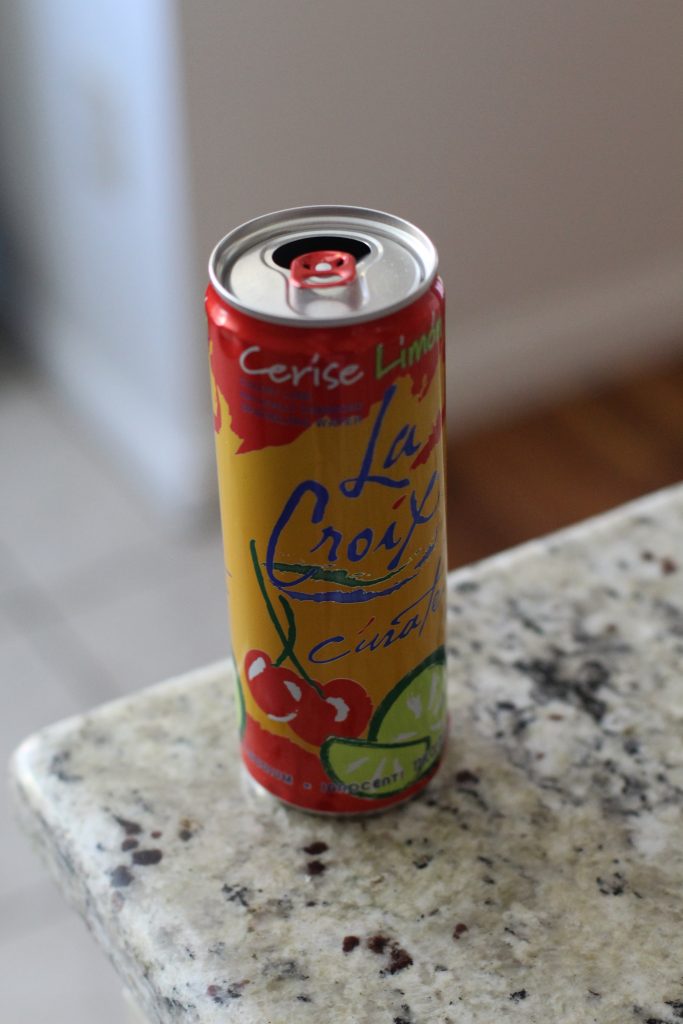 I can’t make enough of these… seriously you must make my PS Cold Brew! 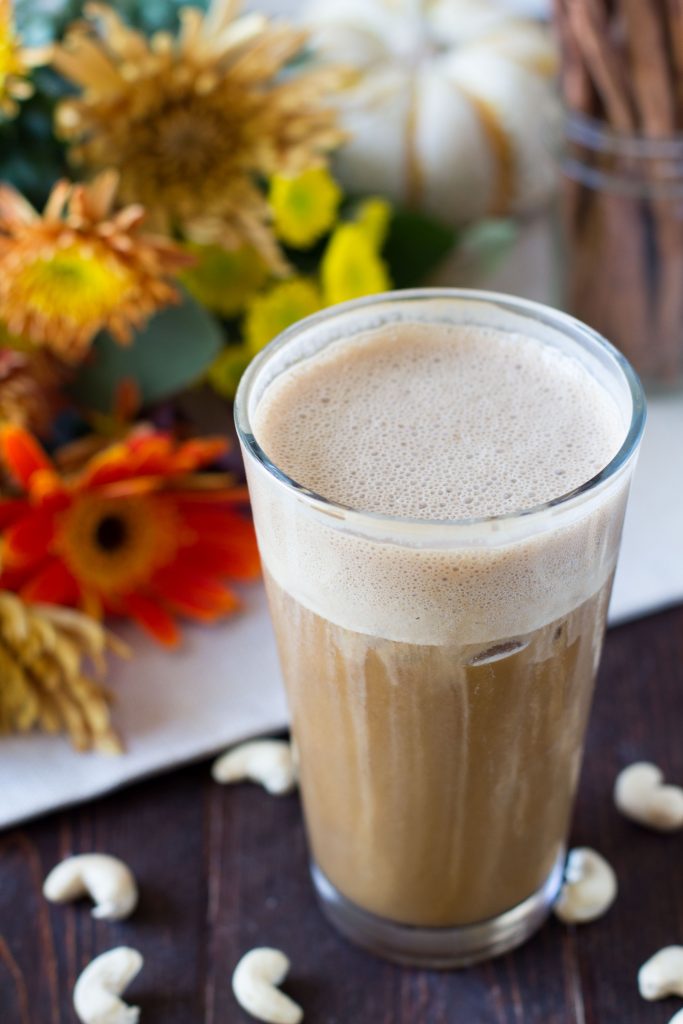 Why I don’t recommend raw milk
Top exercising cities
Science of PSL addiction
Trying for a baby, Dads weight matters too!
Keto pros and cons.
Feeling pretty good about myself
Peanut butter sooner than later
sleep is important for kids too!
Best shitty choice subway
I need to make this.