Hi Friends!  How was your weekend?  I had originally planned a how to make your own mayo post for today, but let’s just say my first try at video didn’t quite work.  #FAIL I’ll try again when we run out, in the mean time how about a quick little weekend recap to start of the day?

I love to start off Fridays with an Iced Americano and Starbucks Feta Wrap, this one was a little deformed but just as delicious as usual.  I think I’m obsessed. 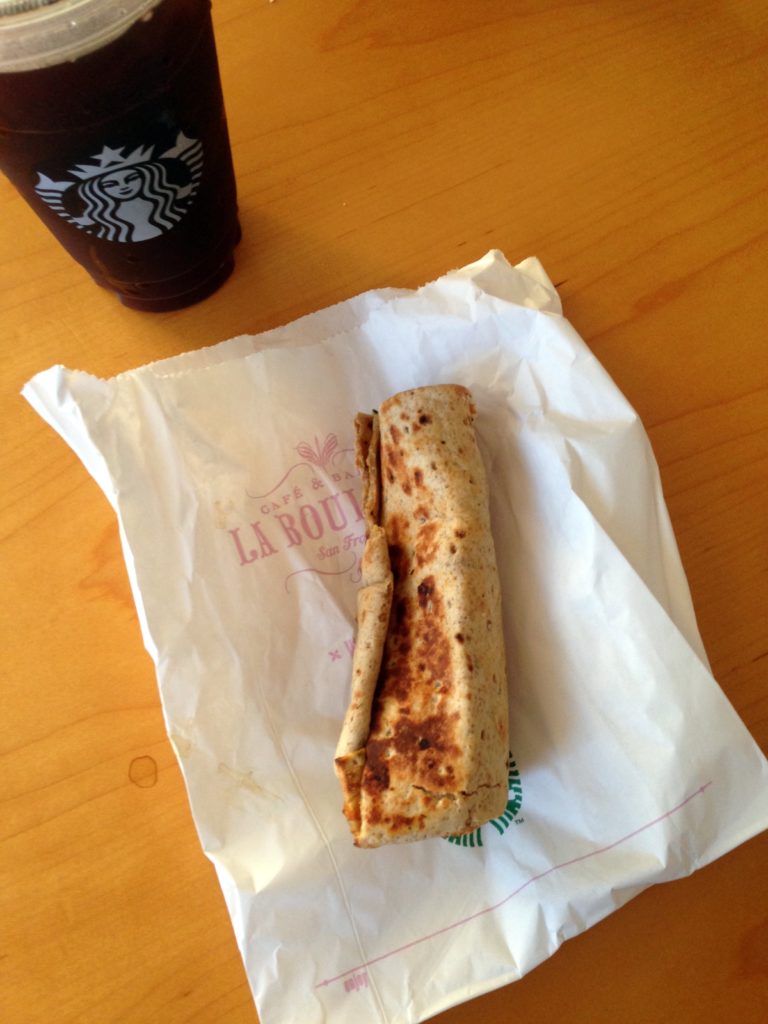 At lunch time I scrambled to meet a friend for lunch at Panera (we have them in AZ now!), just barely made it with just enough time to have my first cup of the season of Autumn Squash.  This is by far one of my favorite seasonal food from any restaurant, it’s just so delicious.  Usually soup hurts my stomach but this one I can do no problem, I also got a simple house chicken salad. 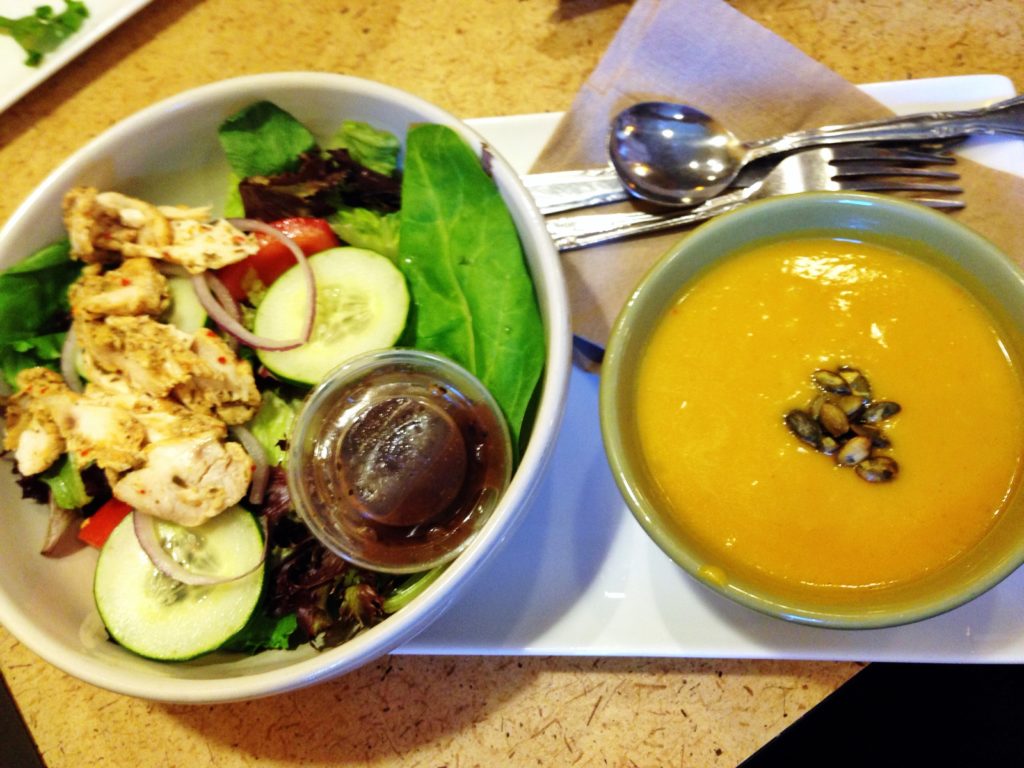 I spent Friday night at Physical Therapy followed by the apple store.  My Ipad decided it would be fun to take 48 hours to become fully charged and then die in 10 minutes.  Per usual the apple store was HORRIBLE.  We bought my ipad off craigslist but it still had apple care on it.  So they gave us a hard time about how it wasn’t under our names, then claimed they didn’t have a replacement in the store and we needed to just call and check periodically for them to get one in.  By the time we were done I still didn’t have a working Ipad, I ended up with frozen yogurt and Mr. Hungry got a sandwich from the place next to the yogurt.  Dinner of champions. 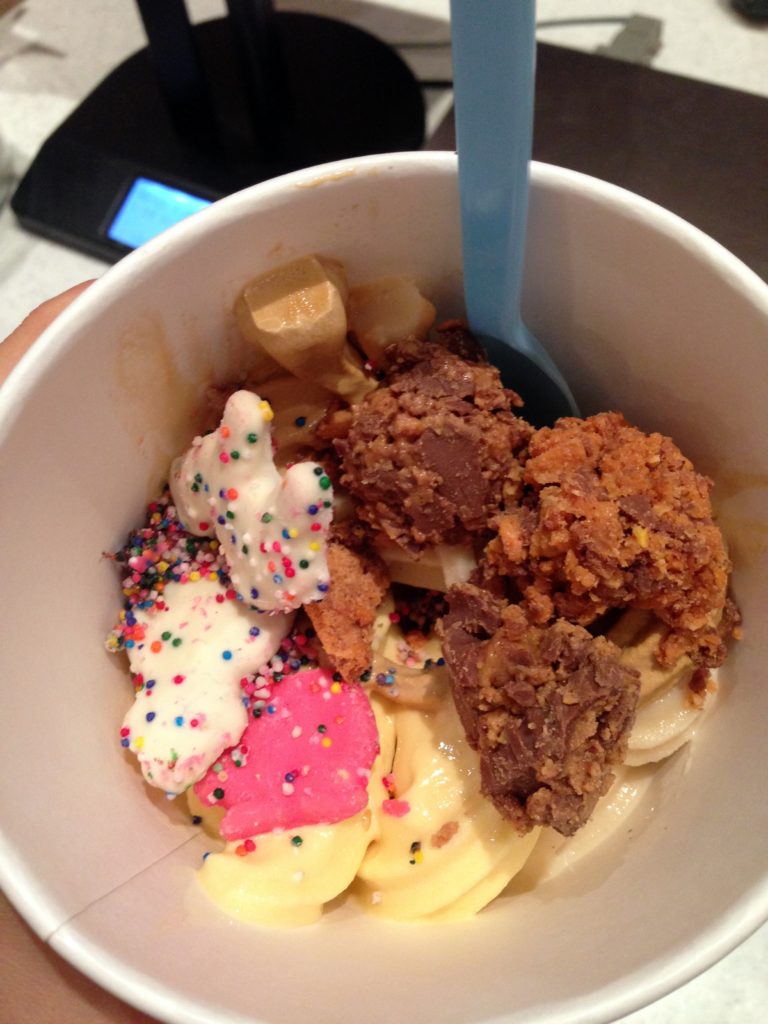 Saturday morning I had to work (BOOOOO), then the afternoon was filled with chores (boooo), failing at filming previously mentioned mayo video and other random things.  Luckily we had a really fun and delicious dinner with Paul’s Aunt, who is in town for work.  We loved getting the chance to hang out with her, she is one of those people that is just insanely fun to be around.  It was so much fun! 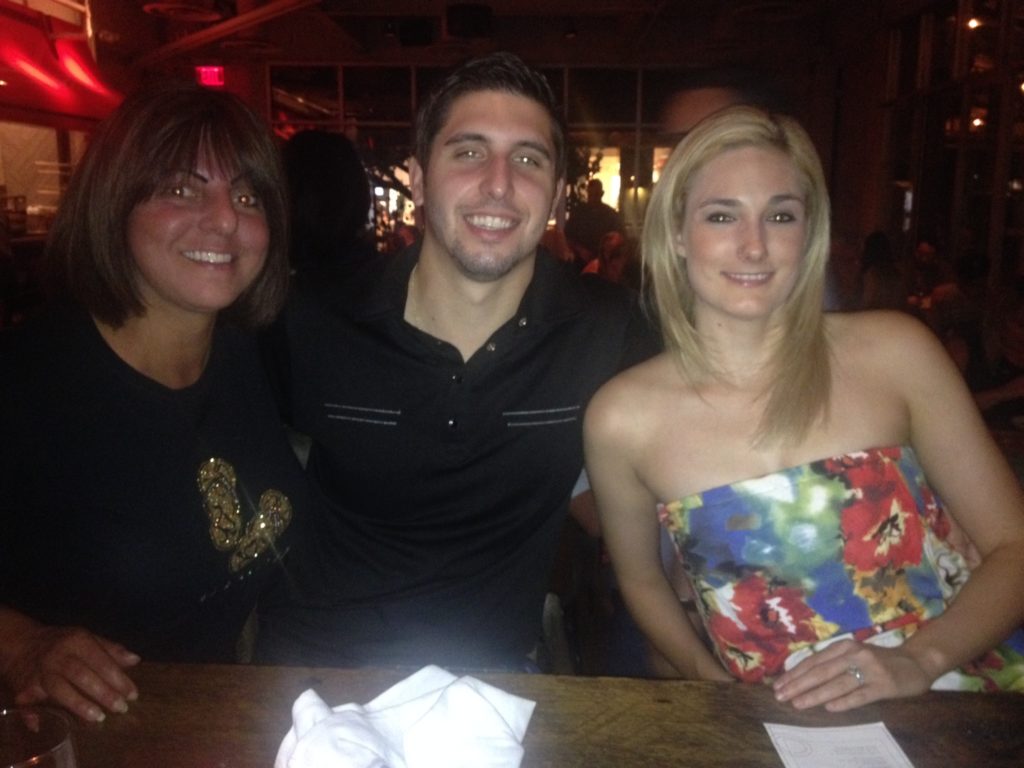 Meatball Appetizer-  I’ve recently loosened up a bit on my complete avoidance of red meat, so I did try one.  Meh, ground beef really isn’t my thing.  That bread and the sauce, however. were beyond delicious! 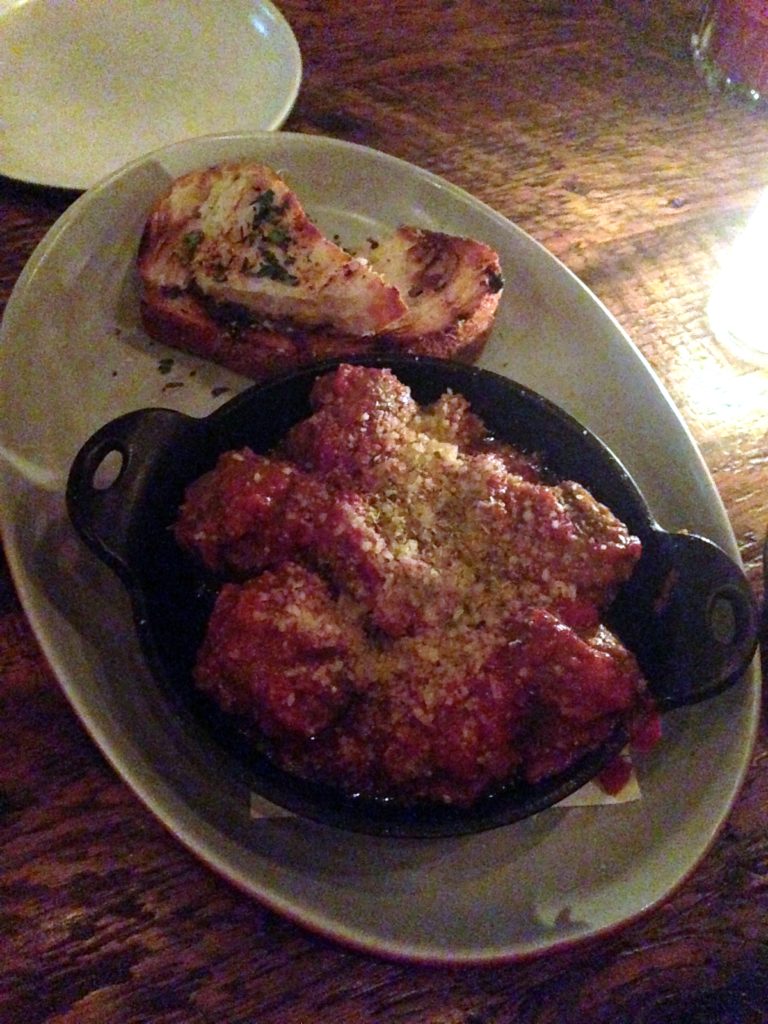 Their sangria was made with blood oranges and a bit tart, I LOVED it! 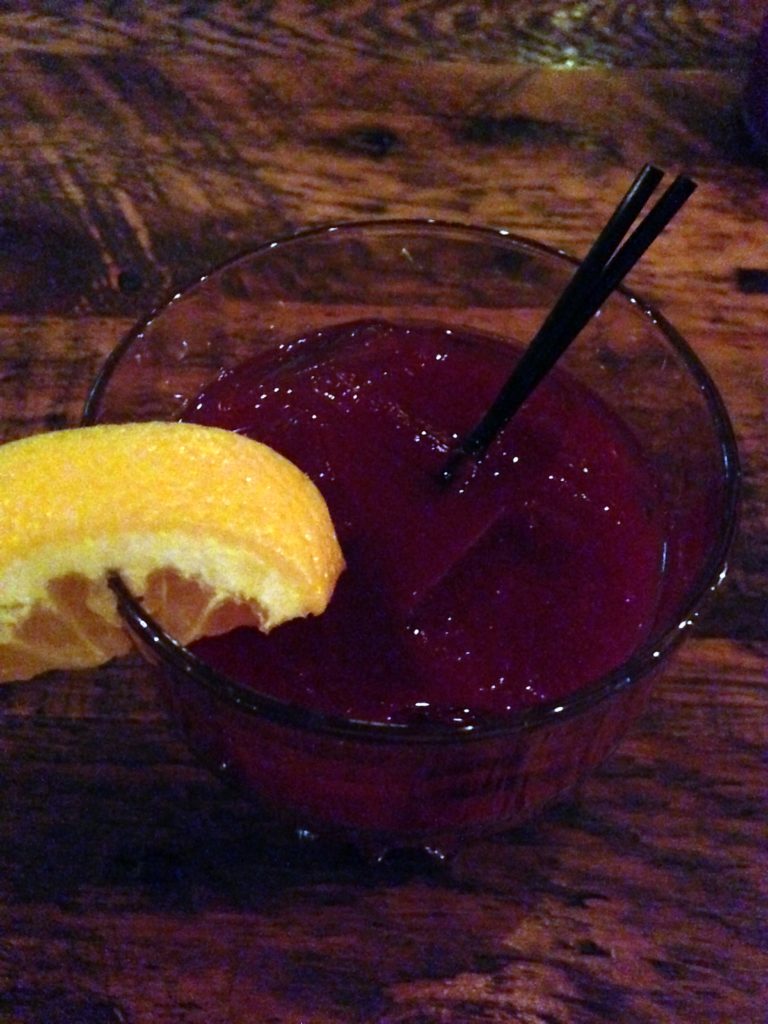 You know what cracked me up?  Everyone kept asking the waitress what her favorite dish was and she had this awesome way of describing the food that made you want to order EVERYTHING.  At some point during my ordering of the vegetable salad with goat cheese and chicken she mentioned she is Vegan.  I just thought it was funny because she literally made you feel like every dish on the menu was AMAZING.  Somehow, I doubt she’s tried the prosciutto pizza or chicken pesto, that’s one good waitress.  All the food was delicious though and everyone loved it so I guess it doesn’t matter if she eats it or not. 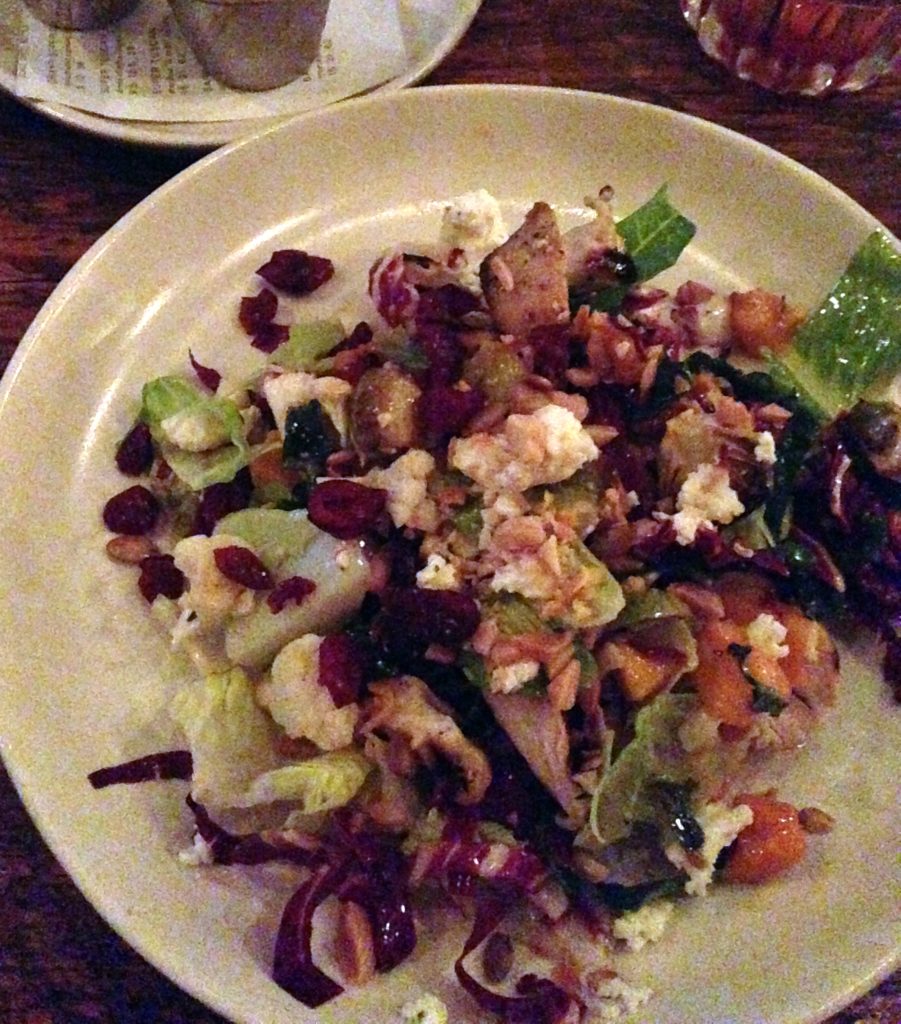 We all shared a delicious dessert- chocolate tart with pecan toffee. 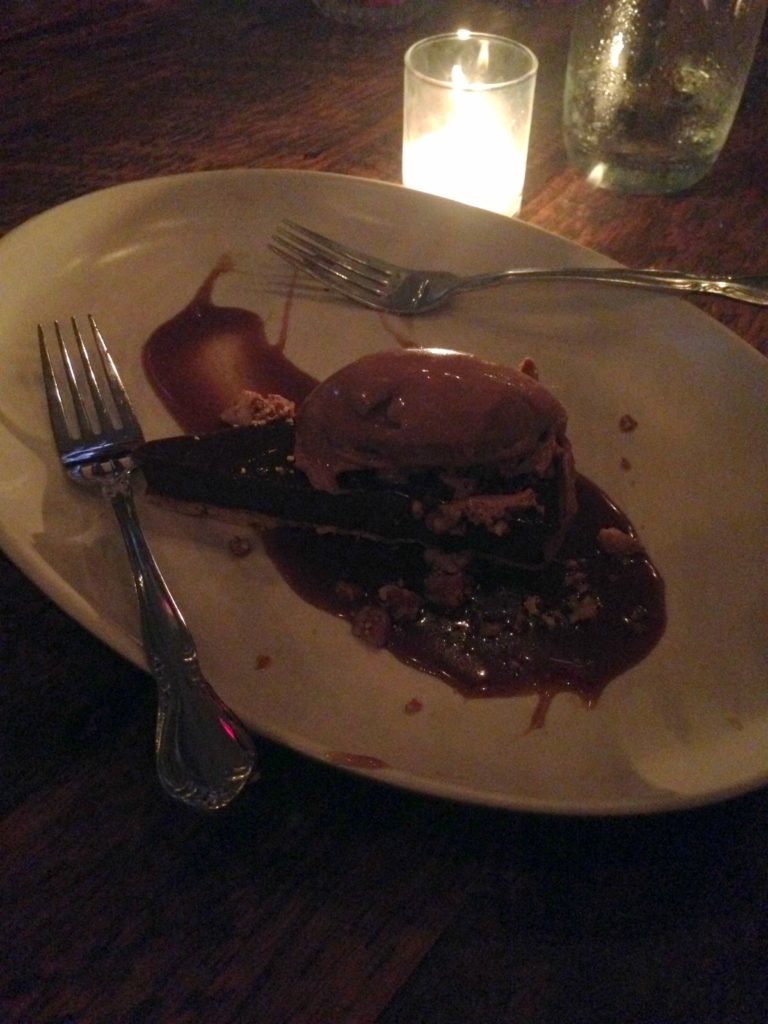 Sunday we slept in and then I headed to the gym for spin.  Spin is pretty much the only thing the PT has okayed so I’ve done more of it in the past week then my whole life and it’s freaking hard! 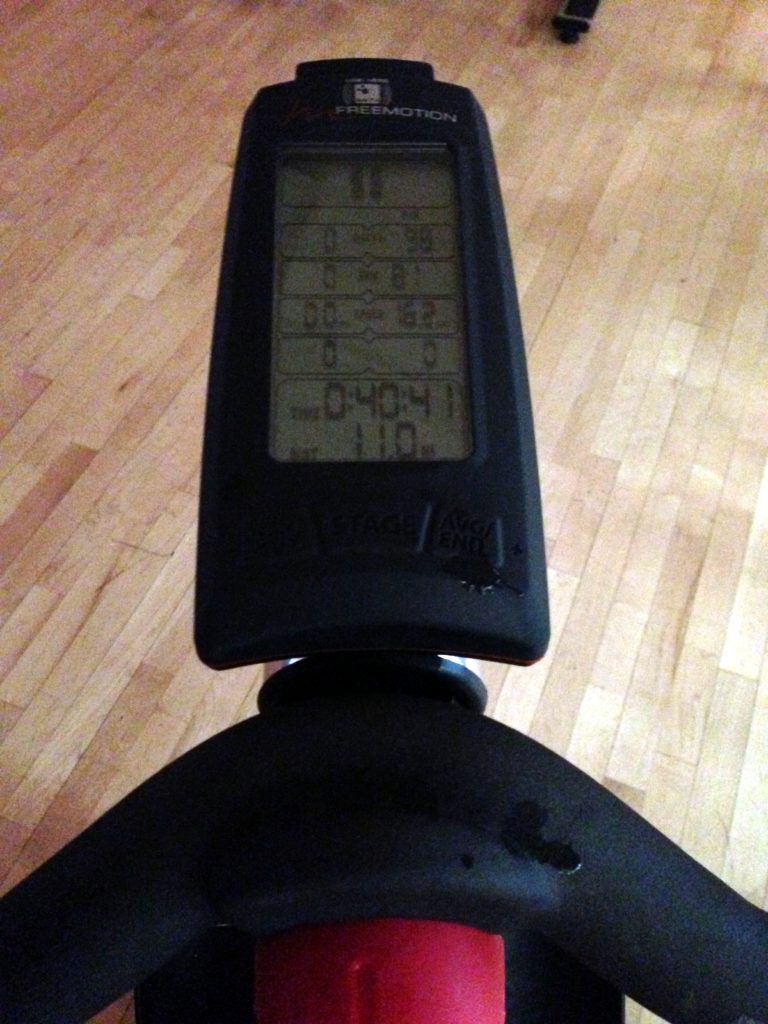 Spin was followed by 3 phone calls to apple and then a trip to another Apple store.  I finally got my replacement though so it was all worth it!  We ended up at the Sunday evening mass which I really enjoyed.  It was nice to not have to rush and I really liked the music.  Yes I re-wore that dress from Saturday night, even Mr. Hungry busted me saying it was the “go to dress.”  I really like it though because it’s too heavy and hot for summer but perfect for Fall so I’m rolling with it.  It’s not like anyone will know, except now all of you! 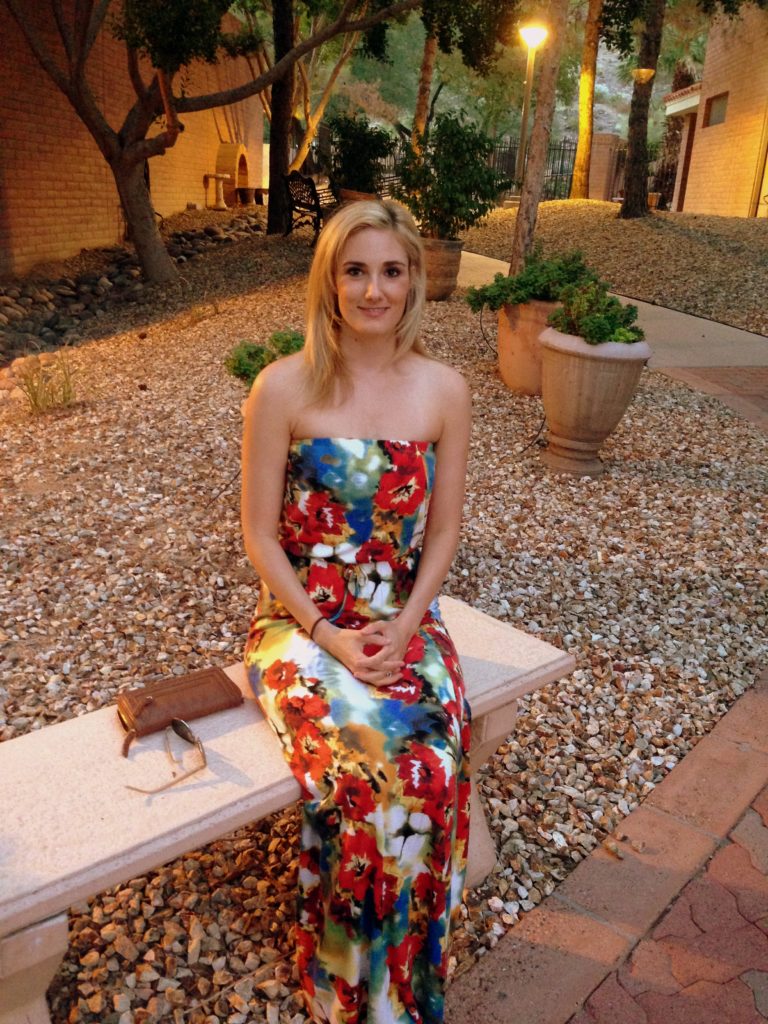 We also got a box from Blue Apron to try and made the first dinner last night.  More on that soon though! 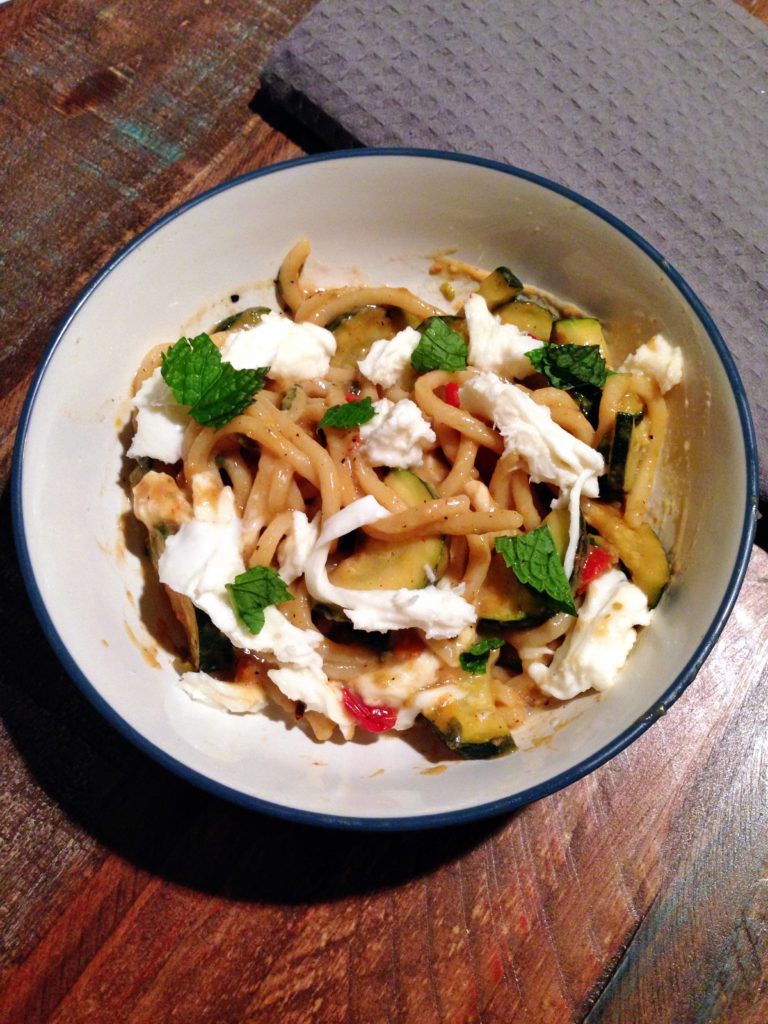 That’s it!  Okay well I also had salads, green smoothies and other healthy food mixed in.  My body is definitely craving some green juice this week and lots of healthy things in preparation for traveling!

Question’s of the day:

What was the best thing from your weekend?

What is your favorite seasonal meal or food item?

What are you most excited for this week?

This is my plug for FNCE, I’m so excited and blessed to be going.  I’m hoping to meet a lot of my blogger dietitian friends, gain new skills, and see a new city!