So, pretty much every day this week I said, today is the day I’m going to do a Day in the Life post.  Every day I totally forgot that was what I was doing, it worked out reallllly well.  Maybe today will be the day.  🙂   What I can tell you is that on National Peanut Butter day I decided to see how many ways I could eat peanut butter. 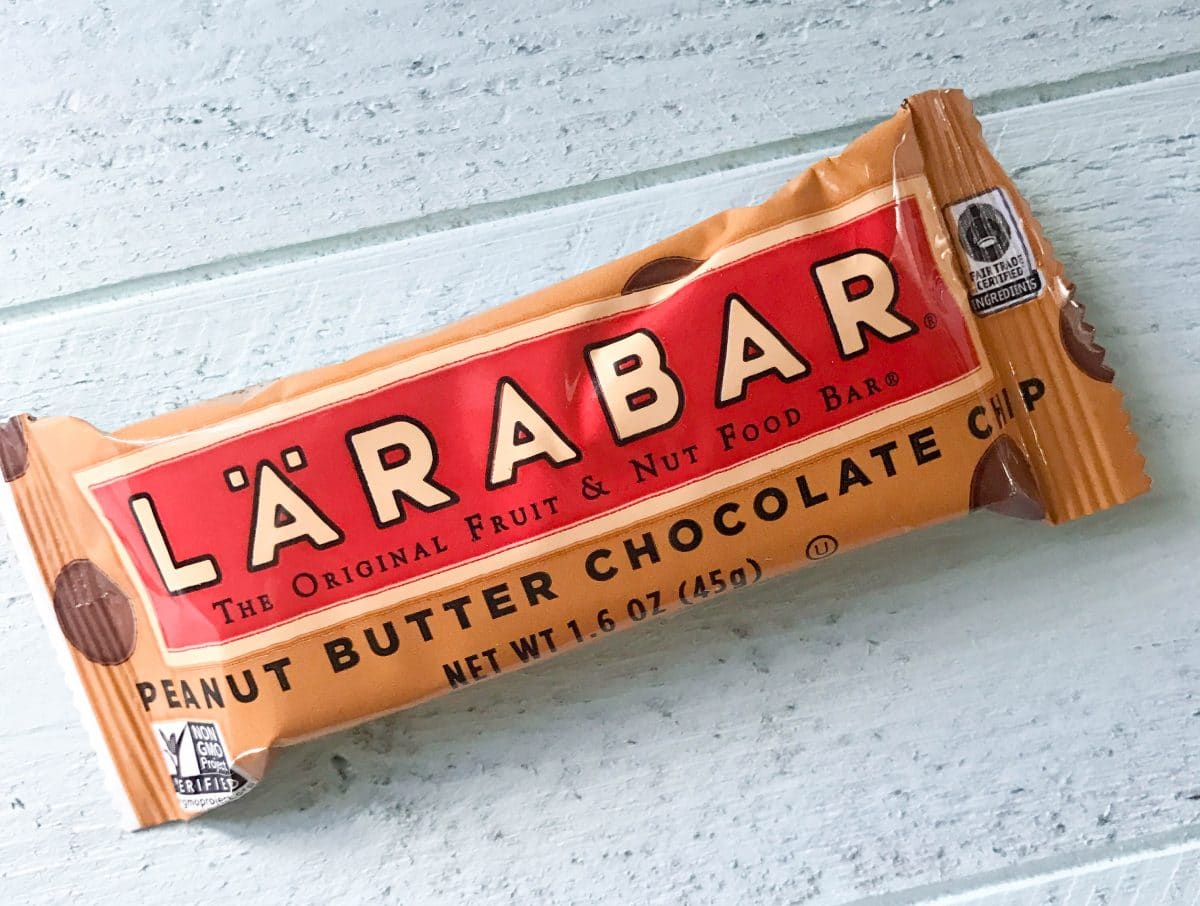 I’d say I have reason to be pretty dang proud of myself!  I wanted to make peanut butter protein bites but didn’t get a chance (

Some of the non-peanut butter eats I did record for so far this week: 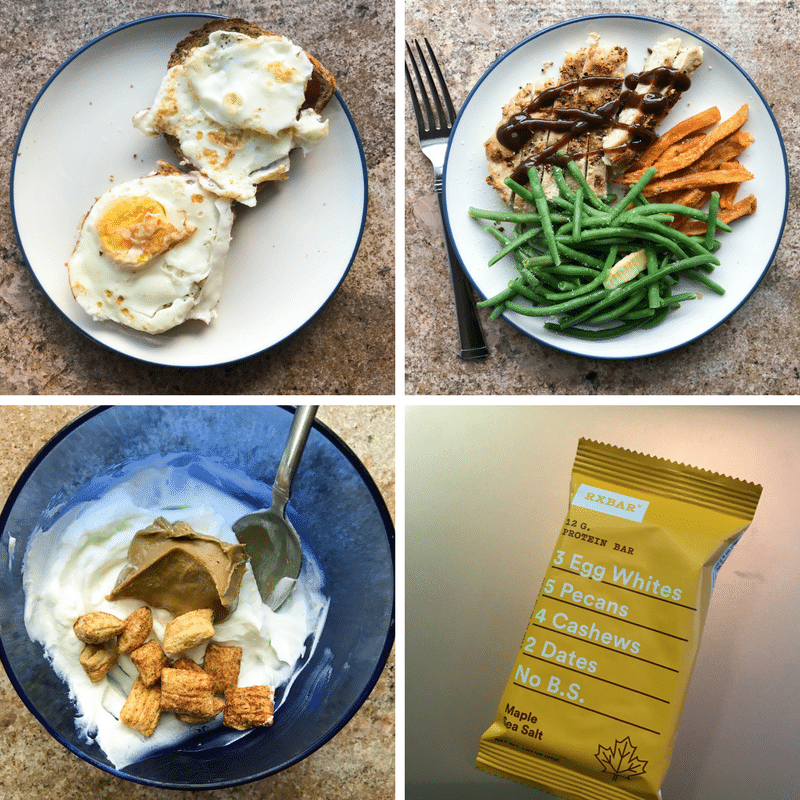 The Story of My Tattoo

Since it’s throwback Thursday I thought I would share with you a little story, the story of my tattoo.  I’m not going to show you a picture because it’s kind of an off center tramp stamp, I know, classy right?  I will, however, tell you what it is, or rather, what it says and why I got it.

I mentioned before I had an internship in Barcelona, Spain the summer before I graduated college.  After all my summers at the city pool first as a kid, then as a lifeguard, I never thought I would have another summer that would be as amazing as those summers, but I did.  One of the best parts about that summer was, well everything, but also, what I learned about myself. 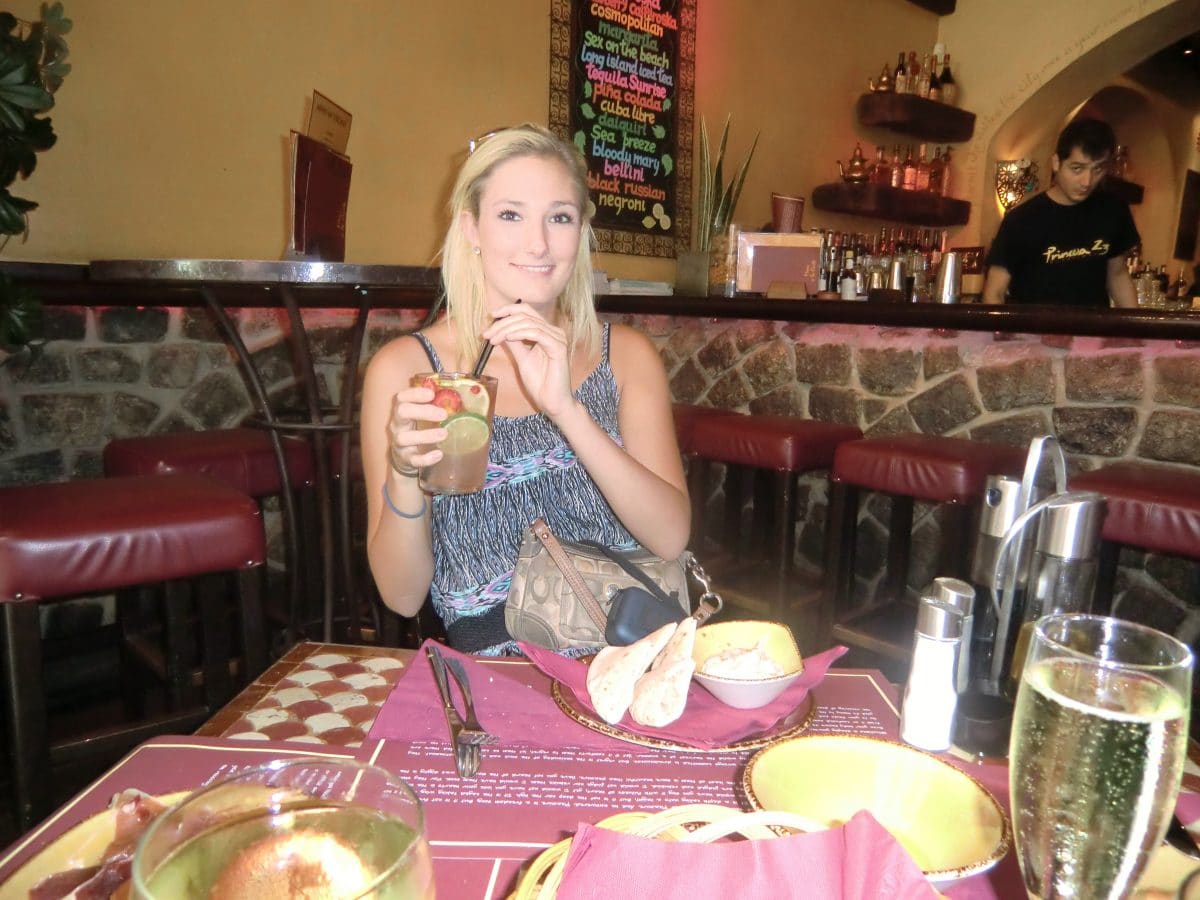 It was on that trip that one of my dearest friends told me that I reminded her of her dad.  She said I was fiercely loyal and she could tell I would walk through fire for my friends.  Not just any friend, though.  It’s not like, “hi, nice to meet you we are acquaintances and now I take off my shoes to do a hot coal walk.”  I think it’s when someone earns my trust beyond what I thought was possible.  This particular friend had done that, and so she had earned the walk on hot coals spot.  I had other friends on that trip, but to me, she was always the most important. 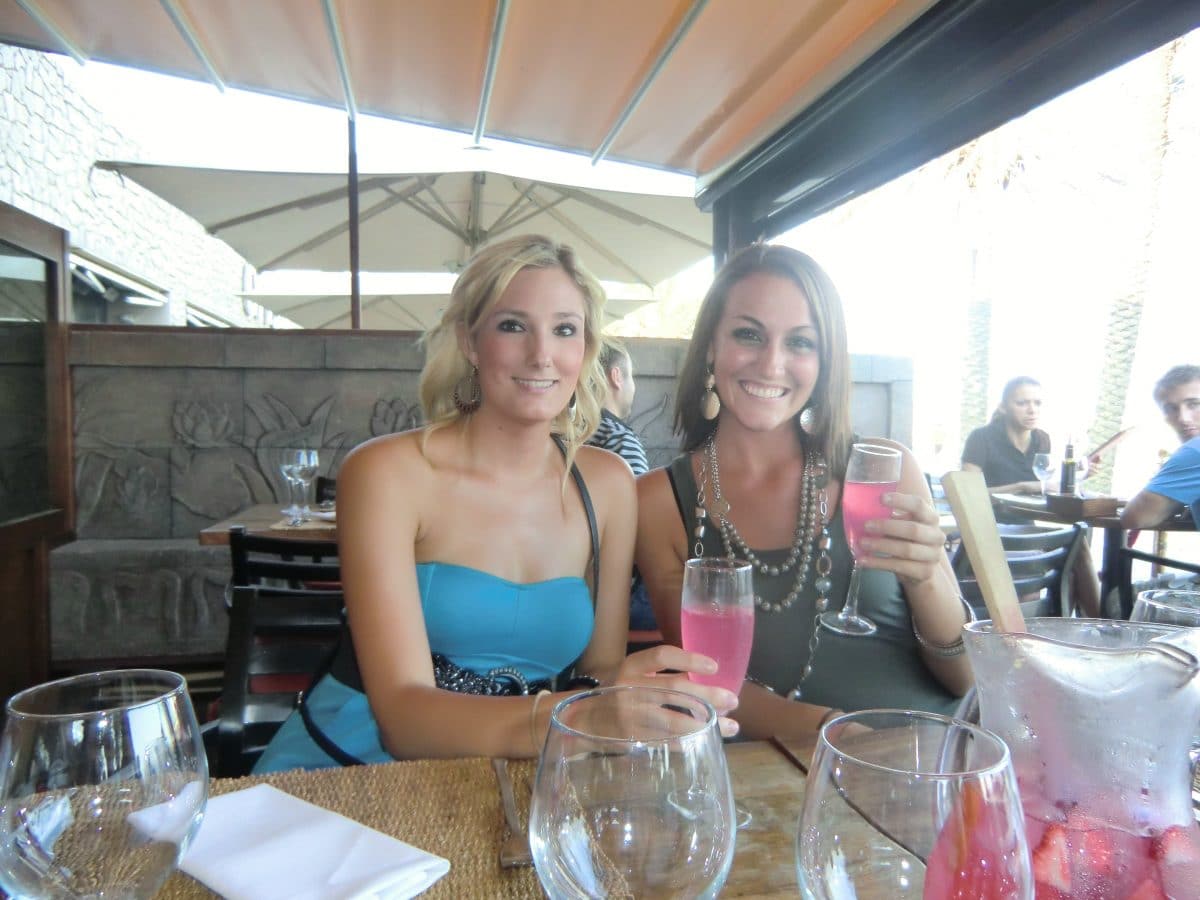 I always knew that I valued my friends, but I always thought that was kind of how everyone felt.  I realized on that trip, actually no, that isn’t how everyone feels.  I learned that because of my rough around the edges childhood and very small family, friends took the place of family in my eyes.  More times than I can remember, my friends were there for me in big ways.  Not just through the teenager stuff like break ups, but through unimaginable situations that no teenager or adult should have to deal with.  Through those experiences, I developed my fiercely loyal walk on hot coals attitude. 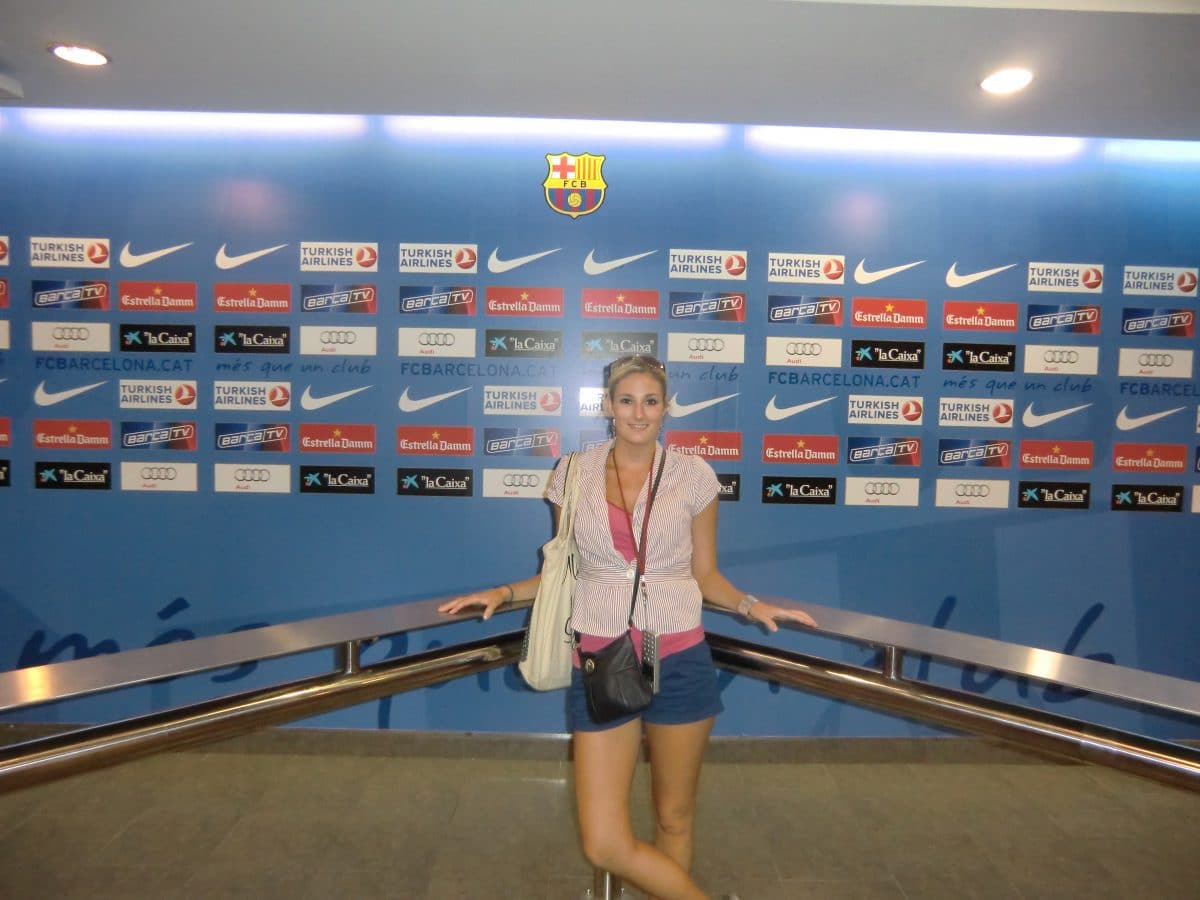 So, what does this have to do with my tattoo?  Well, because I did what any sane 21 year old would do and got it tattooed on me.  We literally google translated loyalty, but that isn’t what I got.  The tattoo man insisted the correct Spanish translation was Fidelidad – meaning fidelity, loyalty, faithfulness, and trust.  My rationale for doing this was because I didn’t do any drugs and everyone else did so I should get a tattoo, totally rational.  So two beers later (I don’t even like beer) I was laying on a table getting a tattoo on Las Ramblas (think of it like the Vegas strip, only less classy.)  I remember 30 seconds into the ordeal I thought I wouldn’t be able to finish it.  My friend lied and said he was almost done, but it took another 10 minutes.  I think about getting another one, prettier and more elegantly placed, and then I think of that and I don’t see how I could.  Mr. Hungry was horrified, why did I not wait till I was back in the states?  Not one of my smartest moves, but I do love my tattoo.

Linking up today for thinking out loud Thursday!

Do you have a tattoo?

What’s the craziest thing you’ve done in a foreign country?