*This post was not sponsored, as always all opinions are my own.  This post does contain affiliate links which I’m eligible to earn revenue or credit for if you chose to use them.

Hi Friends!  I’m popping in a little later than usual, I start super early on Tuesdays so unless I’m on my game with pre-writing, it’s going to be late posts!  Today’s breakfast was a UCAN bar and a Quest protein bar.  Not the best, but at least it’s a filling decently balanced breakfast I could eat on the go! 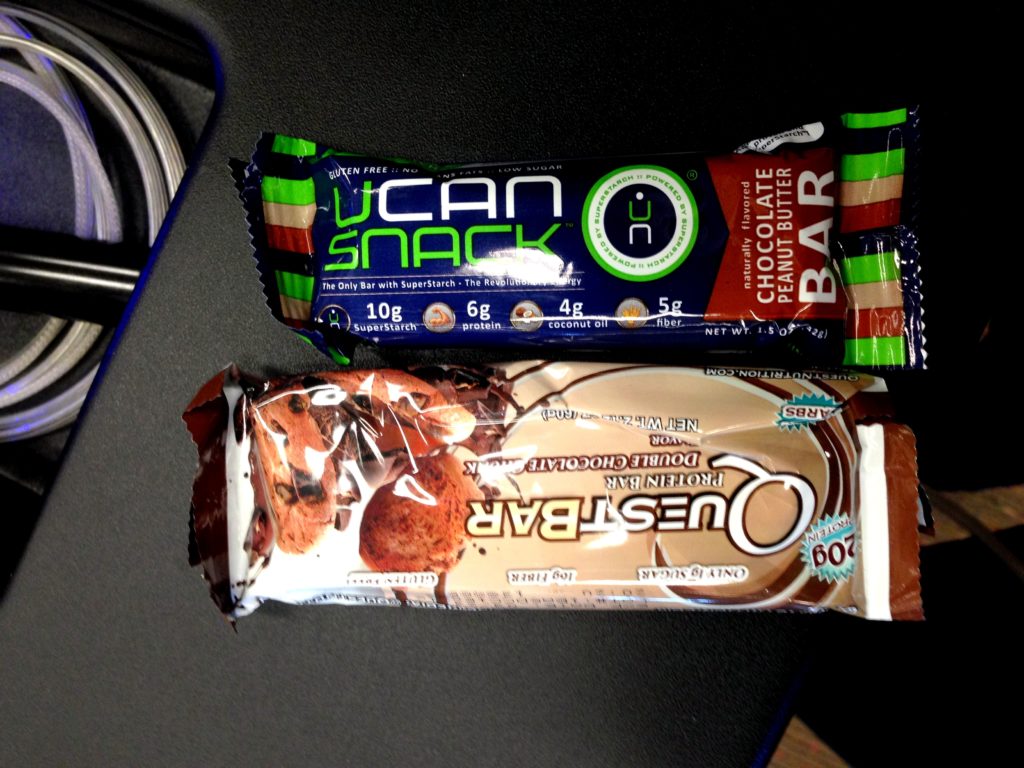 Luckily lunch was FULL of REAL food including a salad with TJ’s Chile Lime Chicken Burger, Cut Up Mini Bell Peppers, a pear and bag full of veggies I snacked on about an hour later. 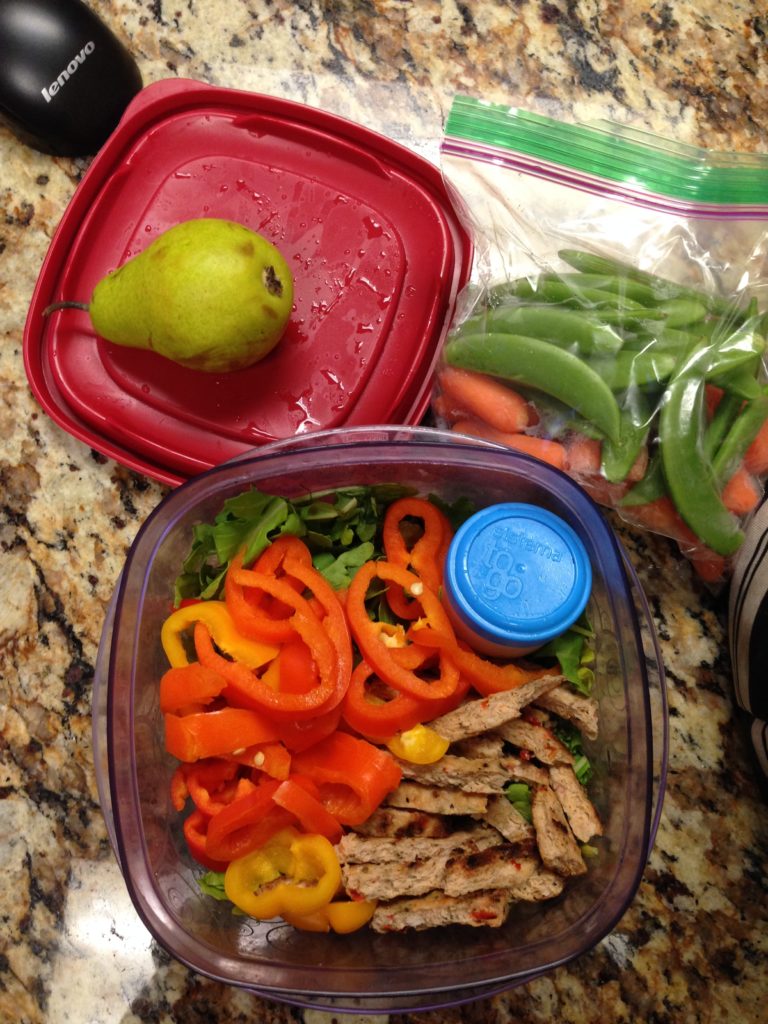 When I got home I decided to make up protein shakes to get Mr. Hungry through the second half of the week when I discovered we were almost out!  Since Mr. Hungry’s Food Sensitivity test it’s been so challenging to find a protein shake that tasted good that was dairy free AND green pea protein free.  That’s the kicker, there are a good deal of great Vegan protein shakes out there, but almost all of them include green pea protein.  We tried beef protein, which he thinks was decent but he definitely didn’t love it.  Sunwarrior on the other hand he said “he could drink that protein shake all the time, even for dessert.”  Success!  Protein shakes are so easy in the morning, I’m happy to find one he loves! 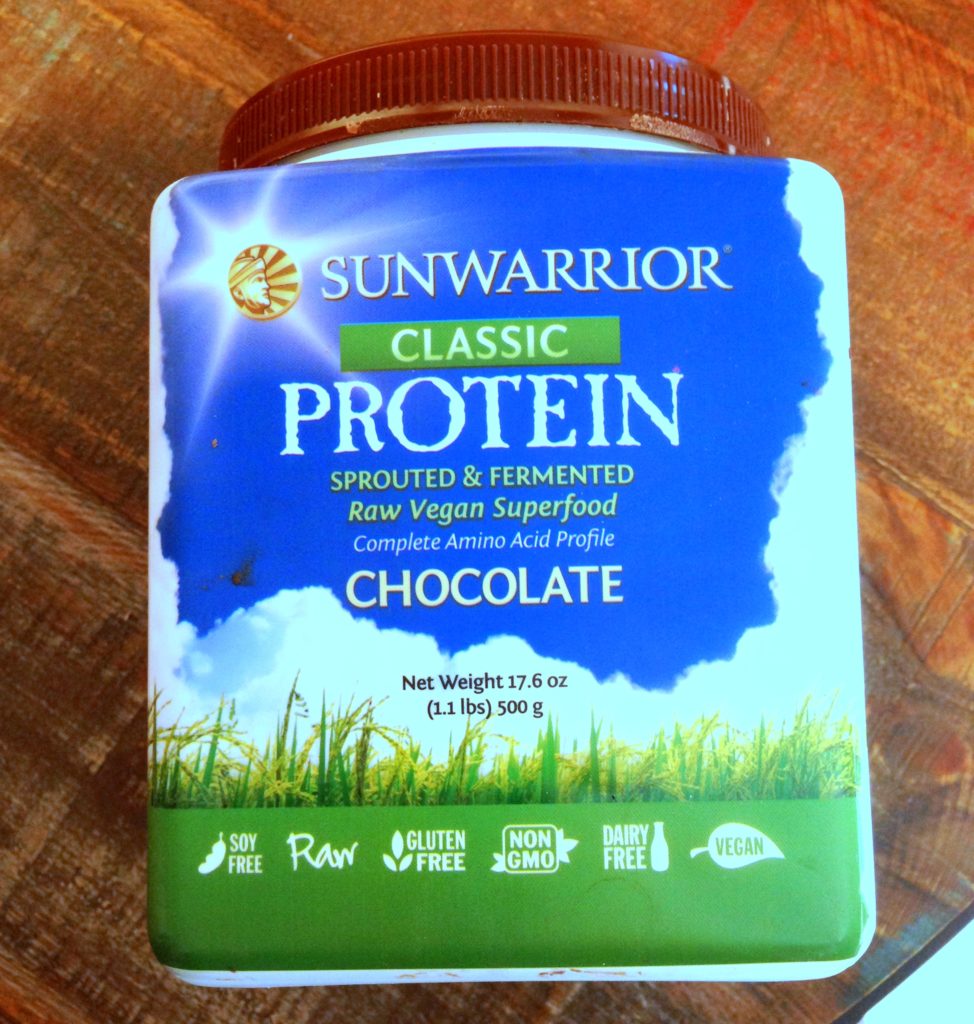 When it comes to protein powders my most important thing is always the ingredients, I love that this one has SUPER clean ingredients.  I was a little worried that the protein was “fermented” because Mr. Hungry has a pretty severe yeast allergy.  However, it’s been fine so there doesn’t seem to be any yeast contamination. 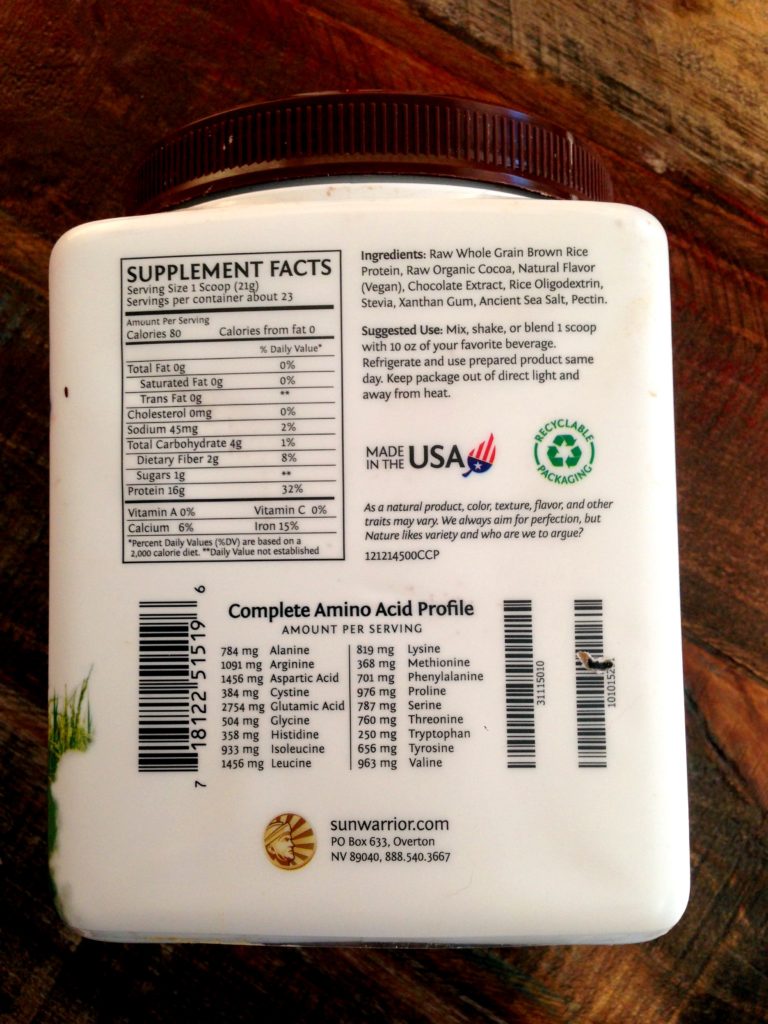 I usually make him a few protein shakes to so they are ready to go throughout the week.  Mason jars = life savors! 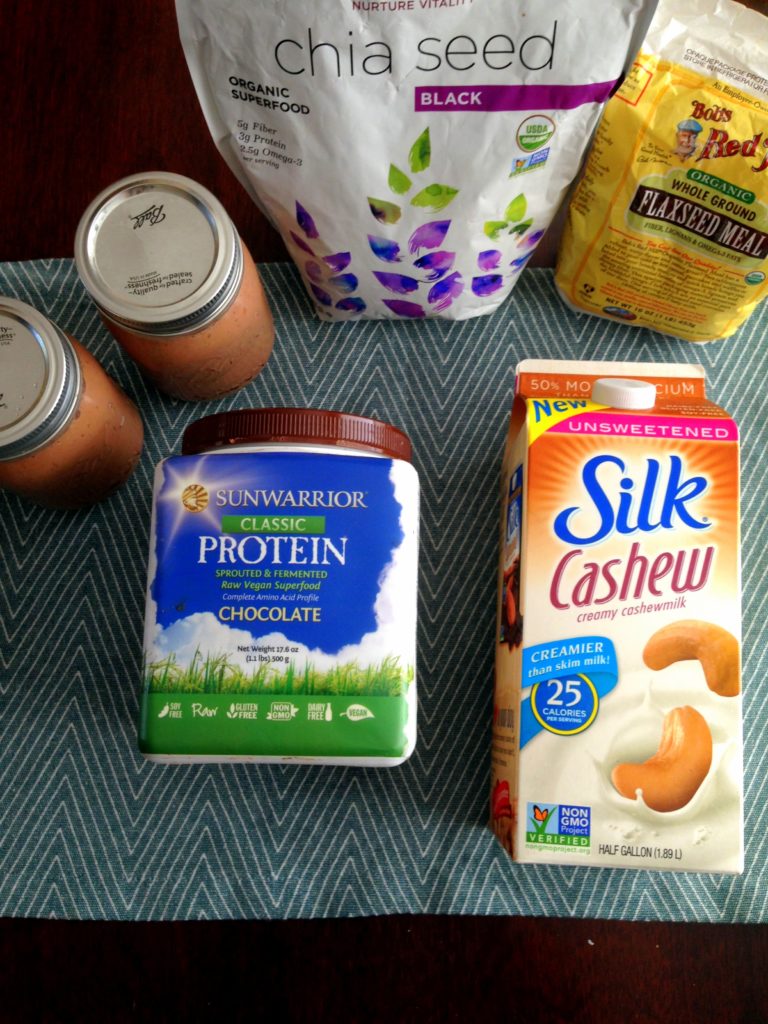 I also used it in a smoothie bowl for me for dinner which turned a lovely green color…. 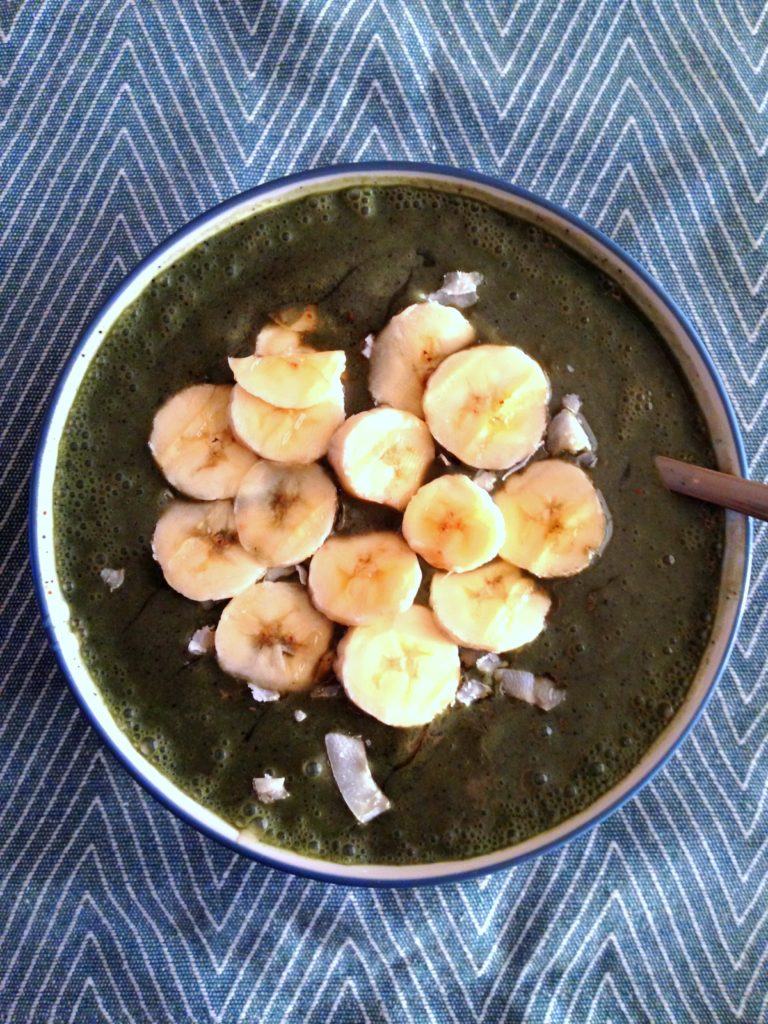 It looked liked green sludge but it was was delicious and filling!  It reminds me of when I used to have smoothie bowls for dinner all the time, I think they might start to make a come back!  You never know!

Hope this was helpful to all you non dairy non green pea protein seekers out there, have a great night!