SUGAR FREE SEPTEMBER IS OFFICIALLY OVER! I kicked off this morning with overnight oats made with 1/3 cup oats, 1/2 scoop chocolate protein powder, 1/2 cup unsweetened vanilla almond milk, 1 tsp chia seeds, frozen strawberries, and the rest of the jar of Sun Butter. 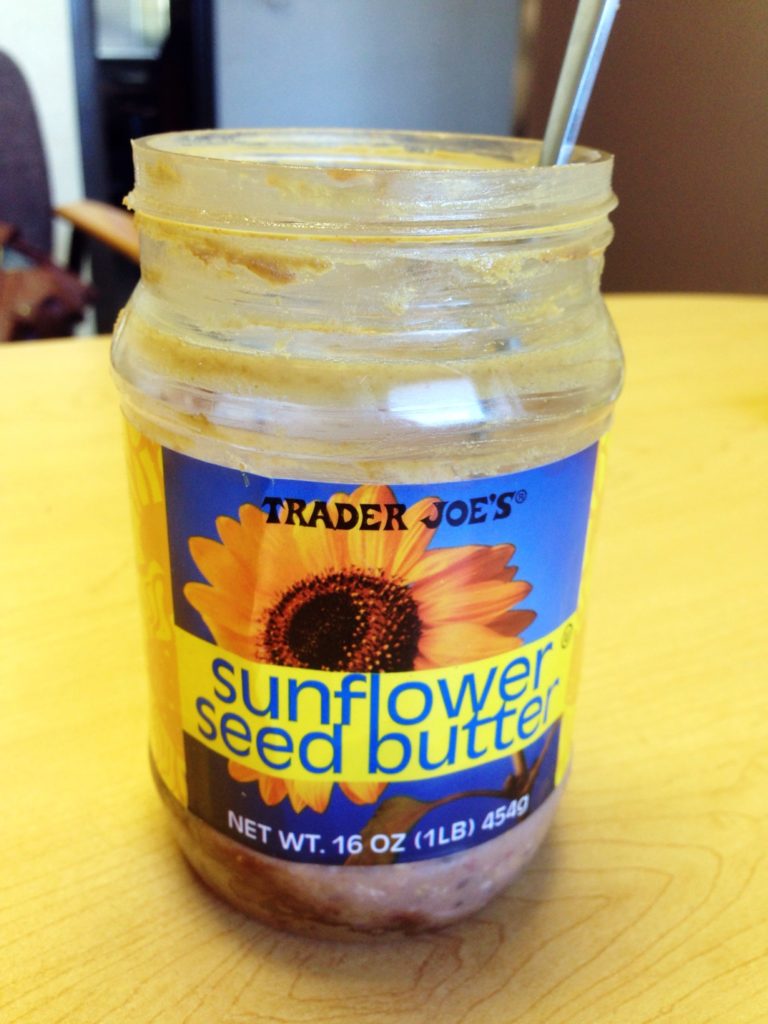 I’ve got a lot to say about this interesting challenge, but first in case you missed the other Sugar Free September challenge posts, find them here: 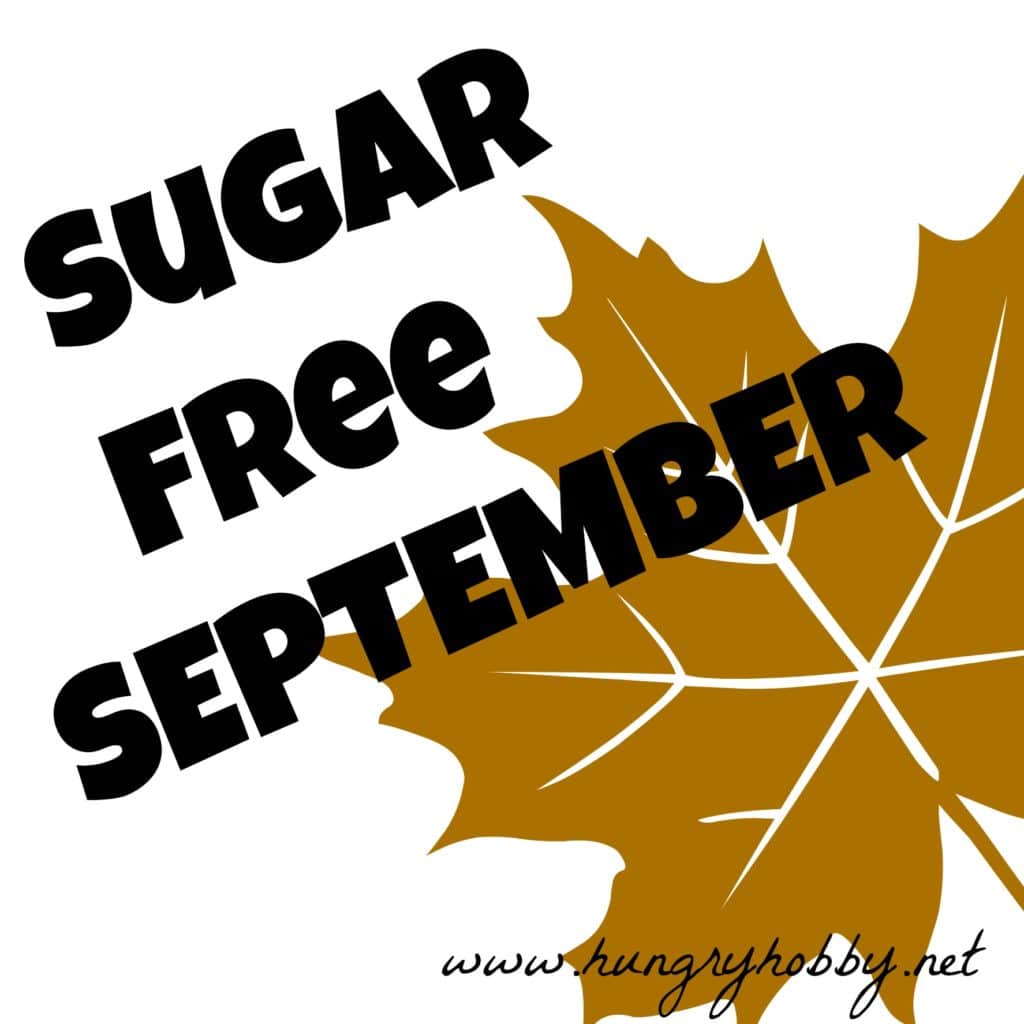 One of my best friends also did SFS also and she really stuck to it.  (I still had protein powder and wedding cake).  I couldn’t have agreed with her more when she text me this: 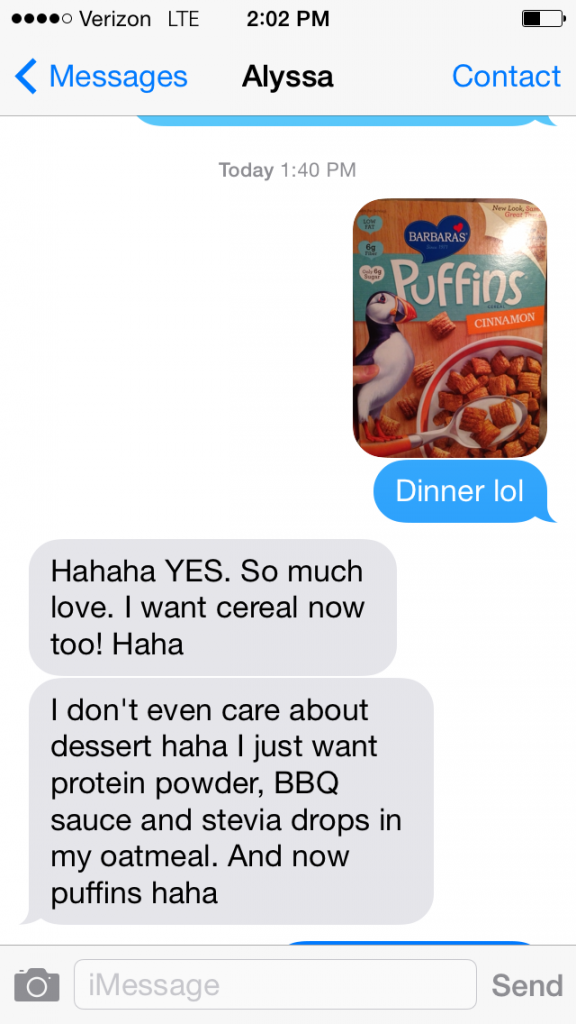 What I’m Most Excited to Have Back

One thing that really surprised me was that in the last week or two I haven’t craved chocolate or real sweets.  Instead I craved healthier sweetened foods like:

–  PUFFINS—> this shall be dinner or dessert

Would I Do It Again or Recommend It to Clients?

Yep! I think it was a great awareness, even as a Dietitian I was surprised by some of the places sugar or sugar substitutes are lurking.  I’m not usually one for “diets”, especially those that focus on cutting out one whole food groups or ingredients.  I don’t think there is such thing as an evil food group or food.  Even sugar has a function beyond adding sweetness, it also provides stability to delicate foods like meringue’s, texture like tenderness to cookies, helps bread rise, deepens the color of baked products, and is responsible for the crunch of certain crusts.  It’s for these reasons and it’s ability to extend shelf life that it is found in so many products.

For how long?  One week wouldn’t be long enough, but four weeks seemed a bit excessive.  I think the sweet spot would be somewhere between 2-3 weeks , but that is personal opinion.

Would I do it again?  Yes, but probably not with the same extreme unless I felt like I really needed it.

YOUR TURN!  Did you participate in Sugar Free September or have you ever cut out sugar before?