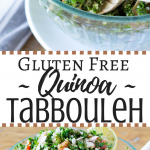 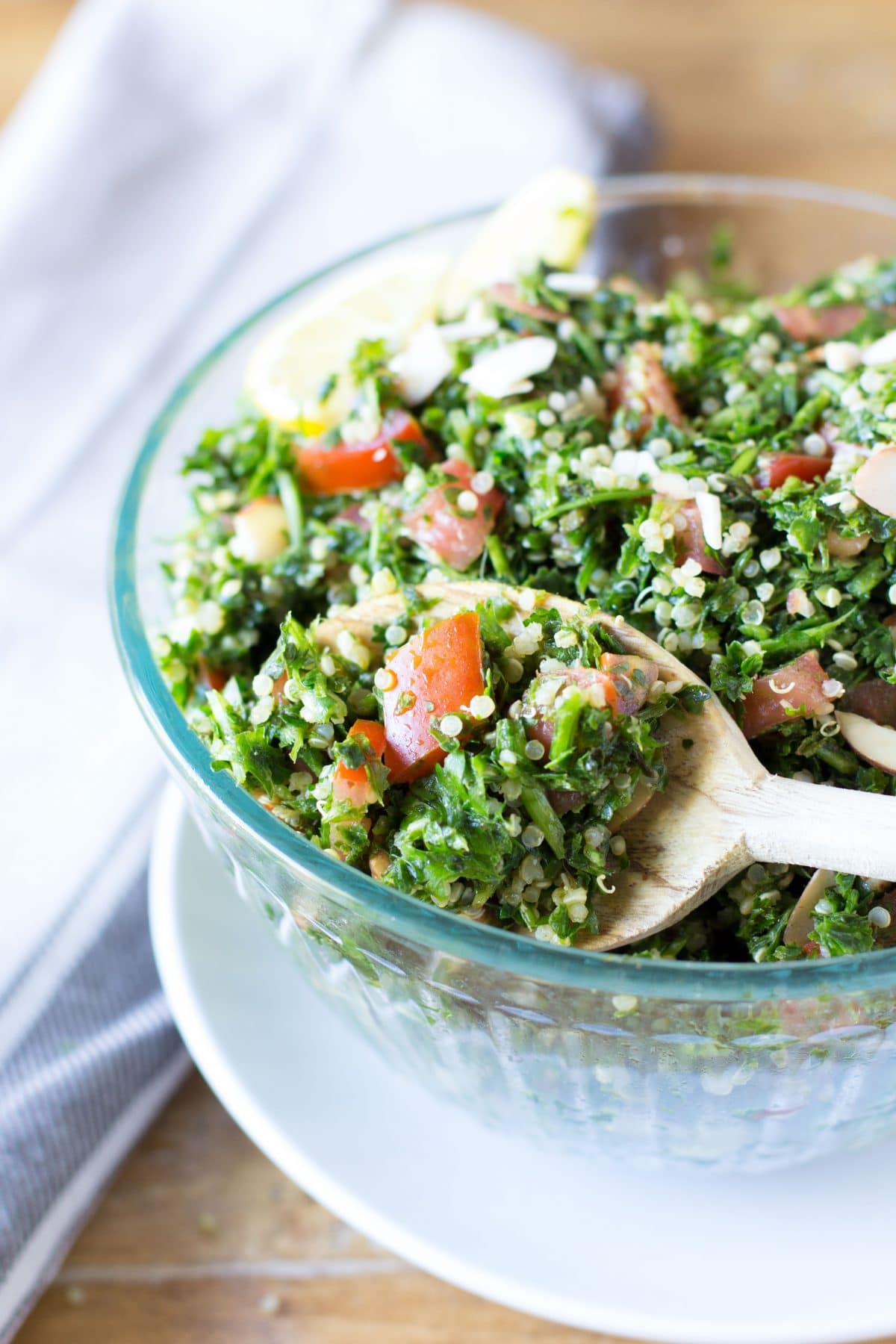 Over the weekend we ran into someone I worked with at the gym who regularly reads the blog (thanks, girl you are the best!) and she totally called him Mr. Hungry.  This is the THIRD time someone has done that to him and I think he secretly loves it.

I started calling him Mr. Hungry when we googled his name one day and a picture of him from the blog came up.  In this particular picture, he was slamming a beer wrapped in a towel while walking down the street.

Since then I started calling him Mr. Hungry so you can’t google his name and find those pictures.  I’m also careful how I name photos, etc so that this doesn’t happen.  Anyway, his Instagram name is a play on Mr. Hungry so I think he likes the name??? 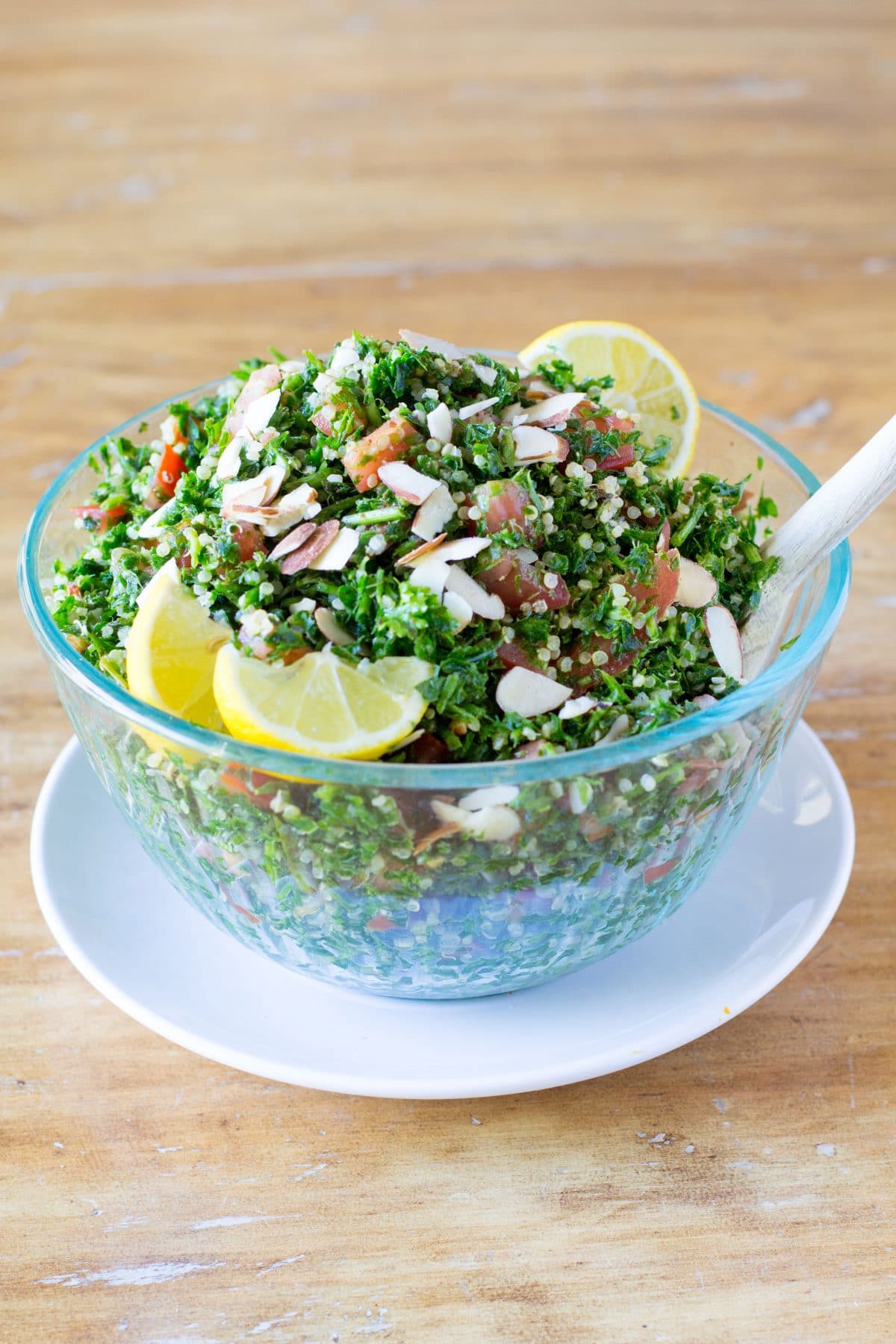 So, what you may not know about Mr. Hungry is that he is half Chaldean.  Chances are if you have any relations to the Middle East or Michigan you know what that is, but the rest of you are probably like I was.  Kala what?

Wait, I thought you were Italian? (our last name is Shallal, tell me how that sounds Italian? It doesn’t but that’s what dumb 20-year-old Kelli thought.) At the risk of getting it wrong and potentially offending Mr. Hungry’s relatives who I think like me, I’ll pull the explanation directly from chaladeanfoundation.org

“Chaldeans are the indigenous people of Iraq who speak a form of Aramaic, the language spoken by Jesus Christ. Chaldeans are Eastern Rite Catholic, led by the Patriarch of Babylon and affiliated with the Roman Catholic Church. They mainly resided in Northern Iraq as mountain dwellers and farmers, in villages dating back to before Christ. Historically, Chaldeans are from the Arab World but are not Arabs.”

A few years ago I was gifted, Ma Baseema, Middle Eastern Cooking with Chaldean Flairwhich I adapted this recipe from.

As someone who has NO idea what their family history is (I think my Grandma said something about German at one point) I’ve always thought his heritage was so interesting.  I’ve also never met a more welcoming group of people in my life.

When we lived in California, we were invited to extended family members Thanksgiving celebrations.  When I went to Michigan and we were only engaged, they made me feel one of the family already, it was an unbelievable experience I’ll never forget. 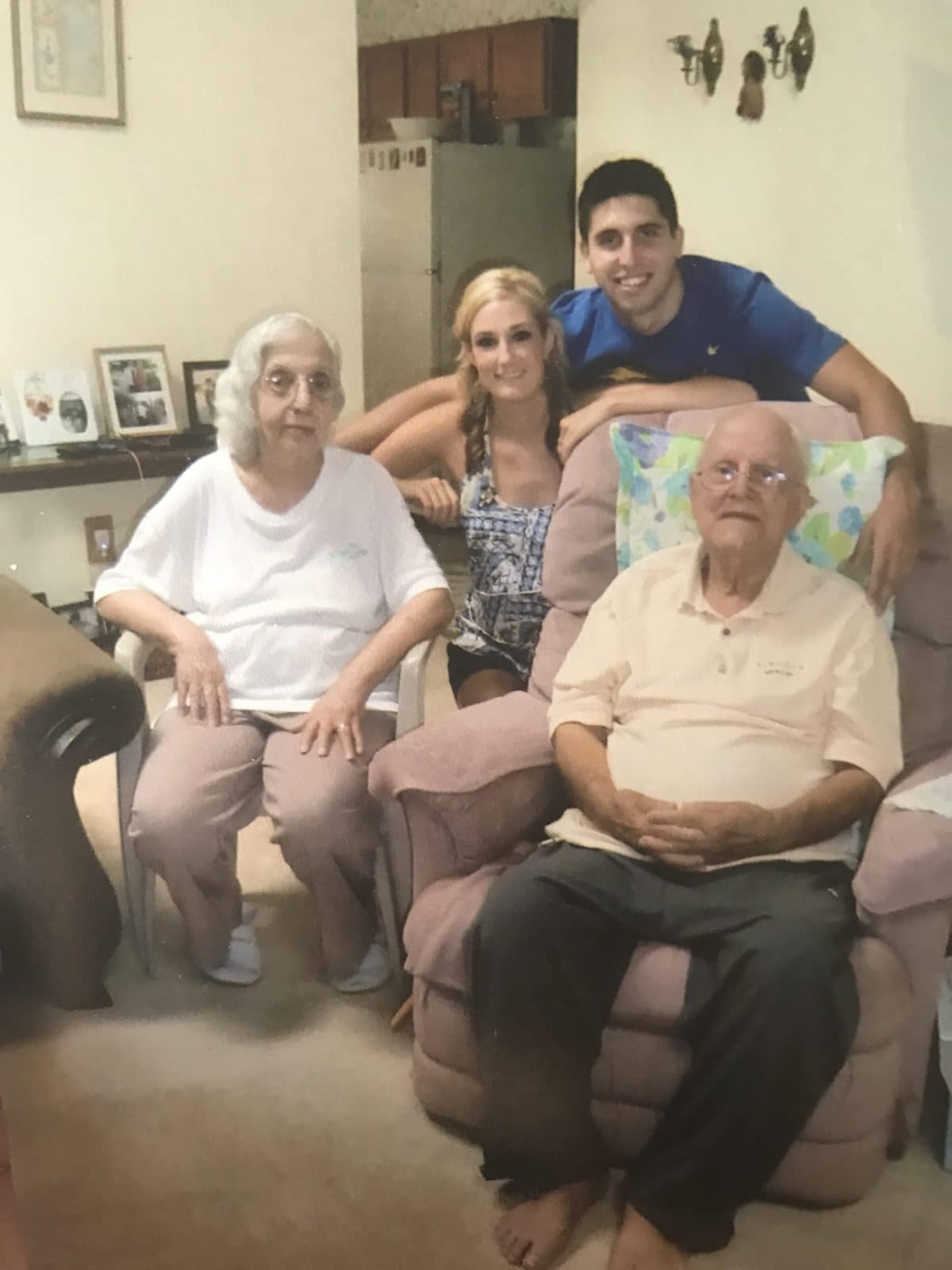 Admittedly, my motivation for making this salad from scratch and not buying a pre-made one, such as the one from Trader Joe’s was to make it gluten free for Mr.Hungry.  I made slight adjustments to the rest of the recipe but mostly I subbed quinoa for the traditional bulgur.

I also subbed almond slivers for pine nuts because I had a full bag of almond slivers at home.  It came out delicious and made a TON which we devoured incredibly fast, I couldn’t believe how fast we flew through it!

Later this week I will be posting another recipe that you can use this as an ingredient in to help you devour it too!  Really though, half the time we ate it on its own and it was so good. 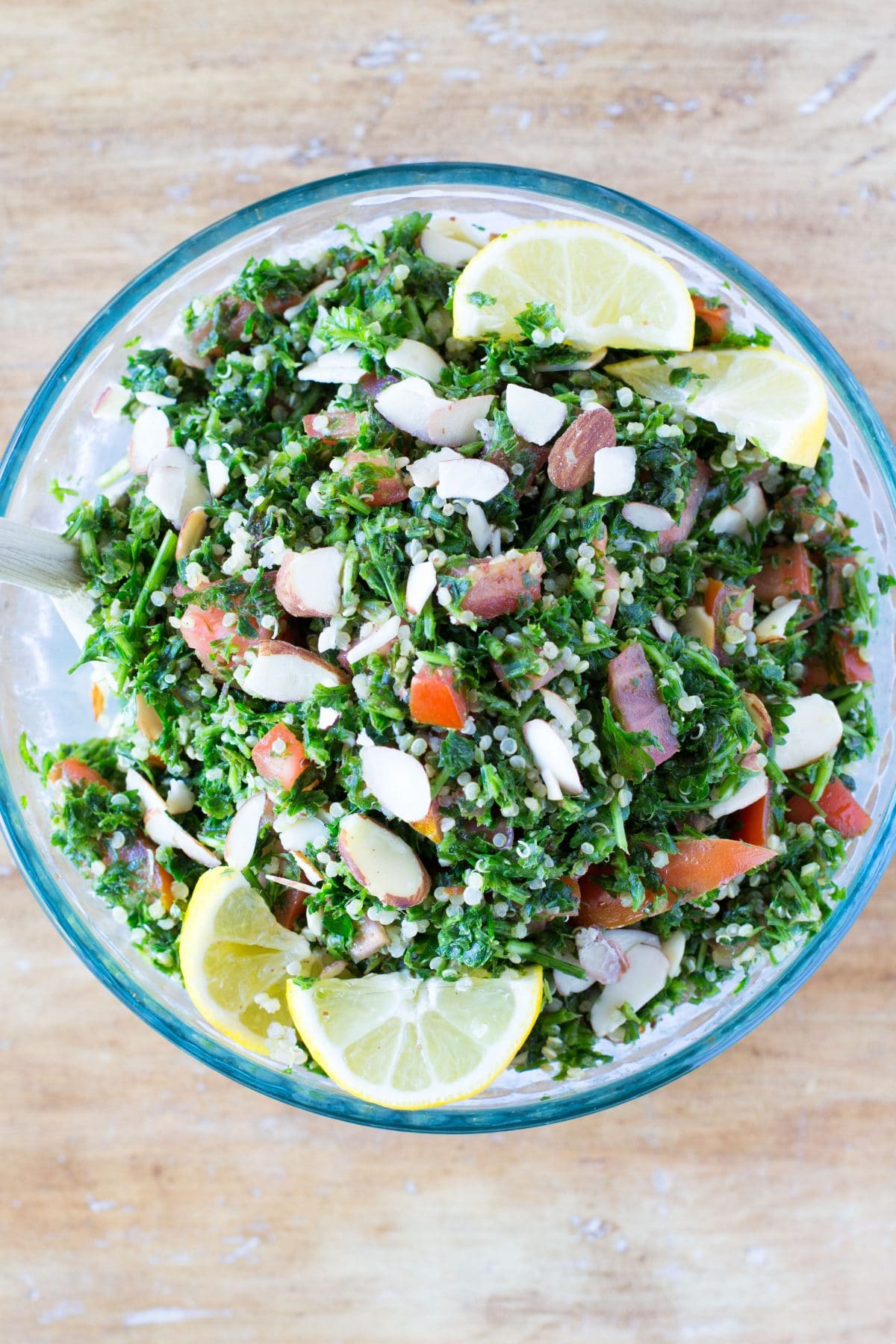 One more note about this recipe.  Sumac is a traditional Middle Eastern spice with a lemony flavor.  I bought mine at Safeway but I noticed IMMEDIATELY it was weak sauce compared to the versions I had in Michigan.

I had to significantly increase the quantity in this recipe to get the right flavor.  If you don’t have Chaldean or Middle Eastern relatives you can call and beg to send you some authentic sumac like we do, just google a Middle Eastern market in your area.

It will be worth the trip and usually, they have AMAZING authentic middle eastern food too!  If you are an Arizona friend I suggest Haji-Baba, the food is delicious!) If you are lucky enough to get authentic sumac you will notice the flavor to be much stronger, reduce to 1/2 teaspoon of sumac in this recipe. 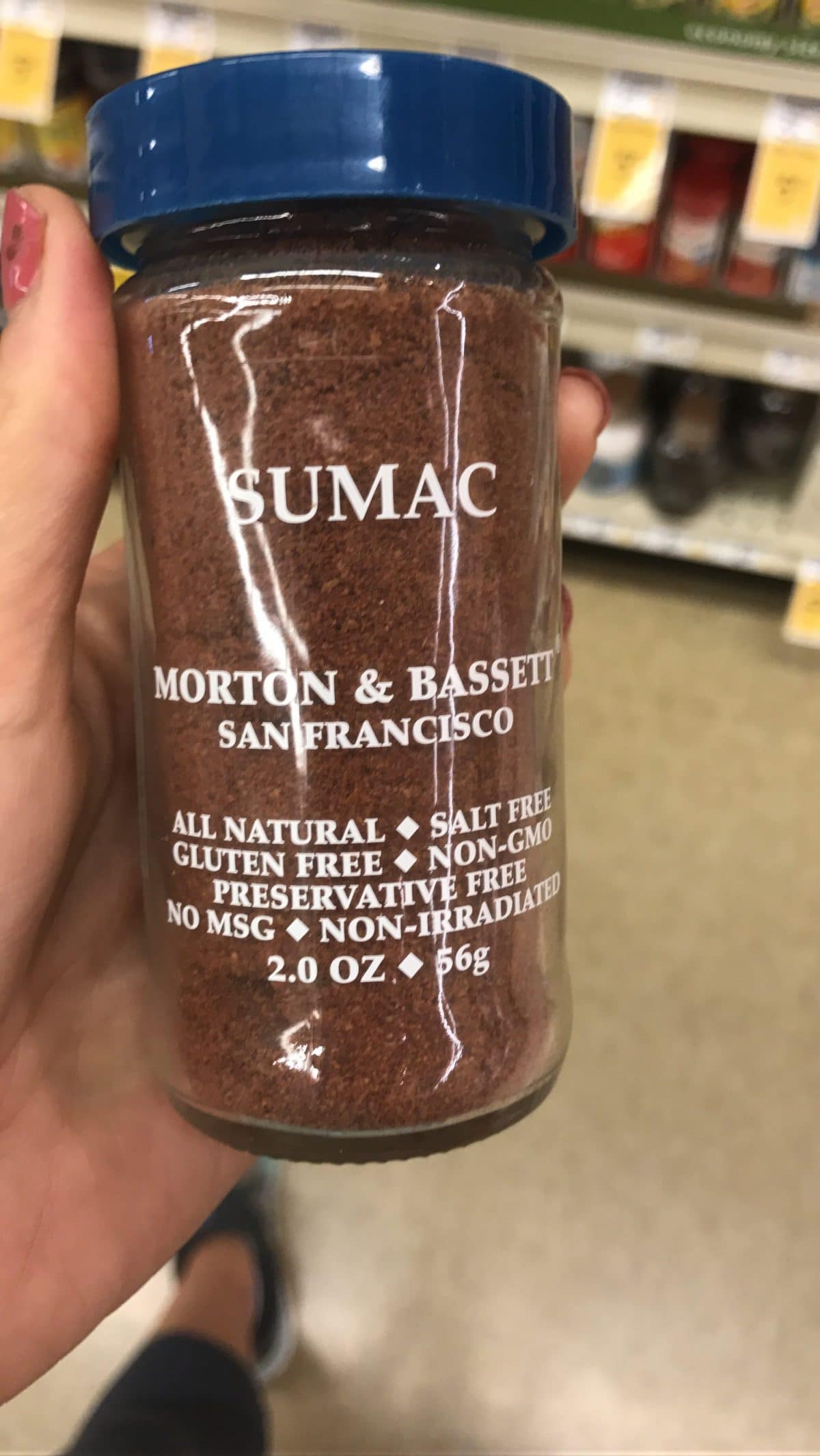 If you are looking for more delicious and authentic Middle Eastern Recipes definitely pick up a copy of Ma Baseema as well (on Ma Baseema: Middle Eastern Cooking with Chaldean FlairAmazon or through UCFS)! Now it’s time for the recipe!

What to Serve With Quinoa Tabbouleh:

MORE FUN THINGS TO DO WITH QUINOA: 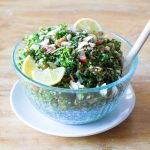 Print Recipe Pin Recipe Save RecipeSaved!
No ratings yet

Tried this recipe?I'd love to see what you made! Tag me @hungryhobbyRD or tag #hungryhobby if you try this recipe! 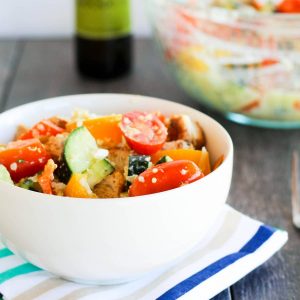