Today I’m posting for you a delicious smoothie that I instagramed earlier this week.  It’s similar to my original version from last October, but upgraded a bit using pumpkin ice cubes! 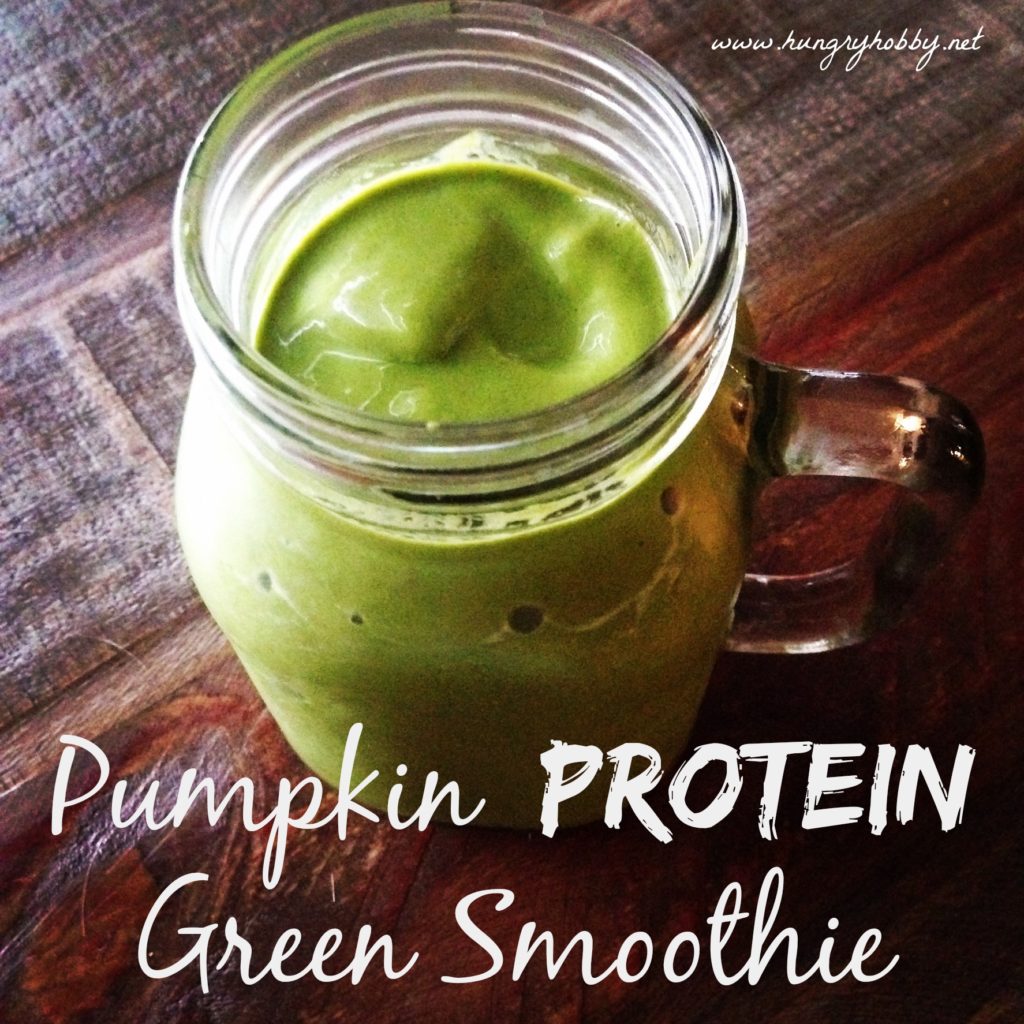 I usually use a bunch of frozen banana, xanthan gum, or chia seeds to get a thick creamy texture in my smoothies. The pumpkin ice cubes did a fantastic job making it thick, creamy and pumpkiny without having to add a bunch of other stuff into it! 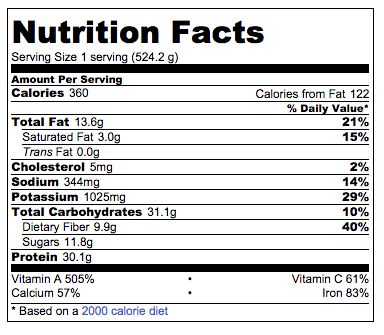 *Note:  I estimated the pumpkin to be 1/2 cup in this smoothie, but I don’t really know how much each ice cube is. I also didn’t measure my spoonful of SunButter but I used 1T to calculate the nutrition.  However, I get pretty heavy handed with that stuff.  So please take the nutrition facts as only an estimate.

That old post with the previous pumpkin smoothie on it was a hard one to look back on.  On one hand I was super proud of myself for having ran 9.75 miles for my first time a year ago, but on the other hand I was super sad because I’d love to be training and running again.  I had already decided to take some time off running, but it was especially difficult to read that old post after my new Physical Therapist restricted me from all activity except cycling and upper body work.  More about that story later though!

One thing is DEFINITELY for sure, my photography skills , even with an iphone, have gotten about a billion times better than that old post a year ago!   Let me know if you try this smoothie, it’s delish!

Previous Post: « The He/She can EAT statement paradox {Intuitive Eating}
Next Post: Pelvic Instability & You Are Not Defined By What You Do »