Hi Friends!  Between the puppy and my new schedule at work, it’s been really difficult to get here to blog.  I’ve got some awesome posts planned for next week though so hang in there!  In the mean time here is an update on the cutest little monster that consumes my life.  No not Mr. Hungry, Nala….. 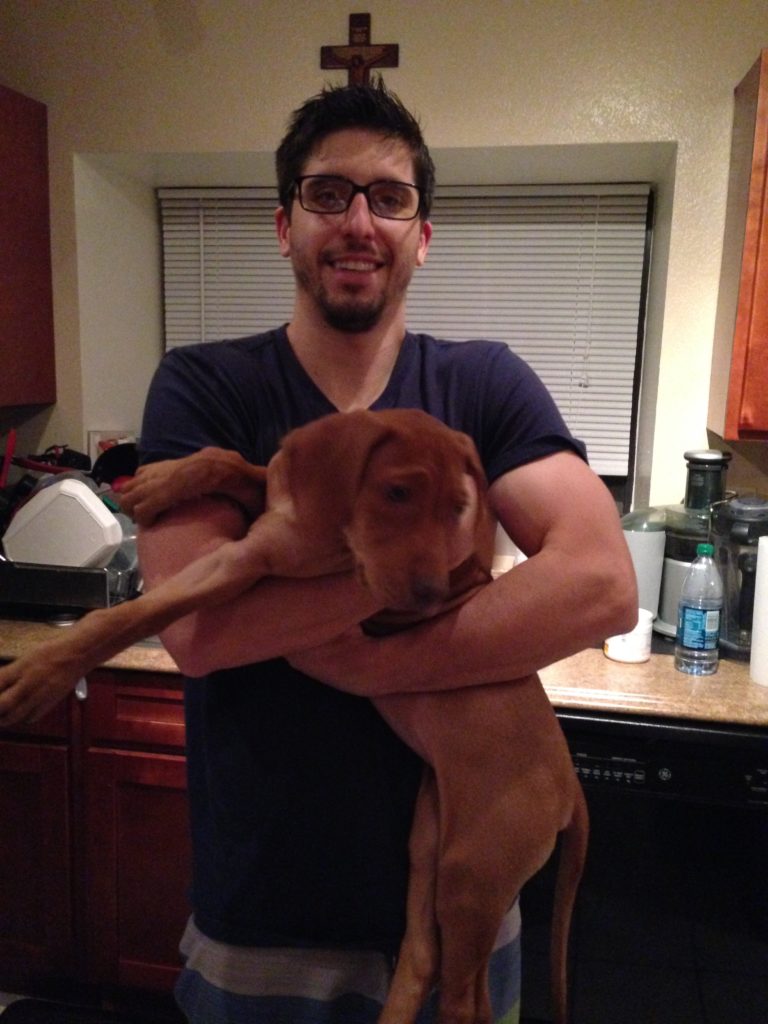 She has mastered the art of sleeping…. it’s crazy how she passes out and like nothing will wake her up! 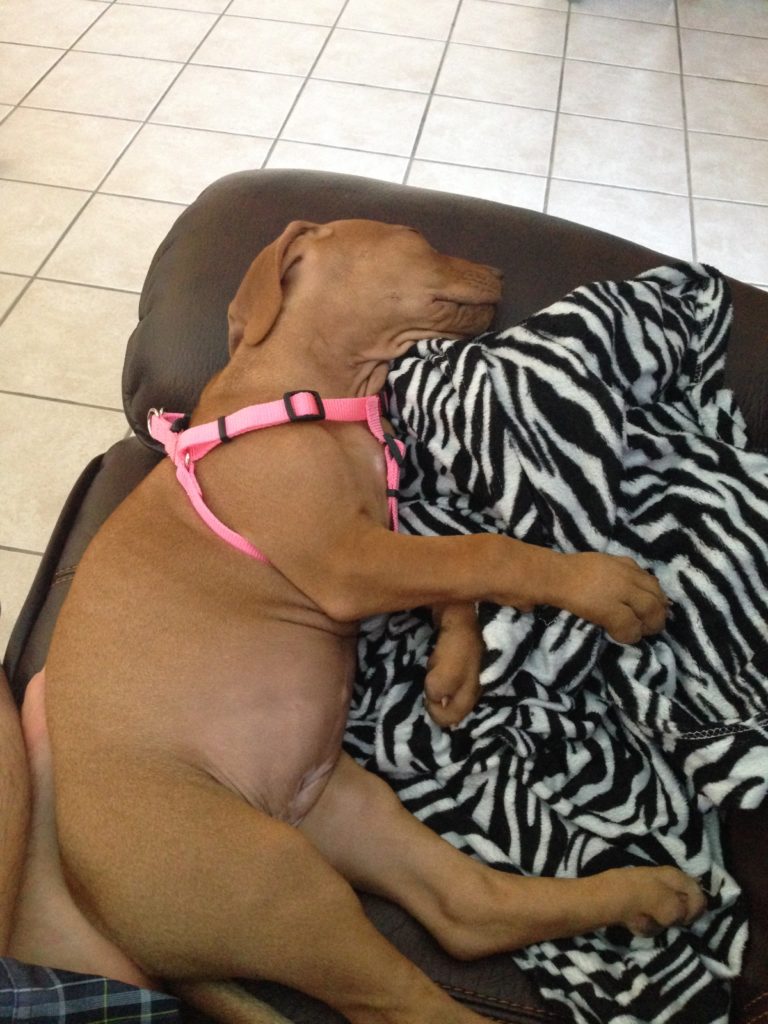 She’s also learned how to beg… I’m not sure how because we haven’t given her any table food yet! 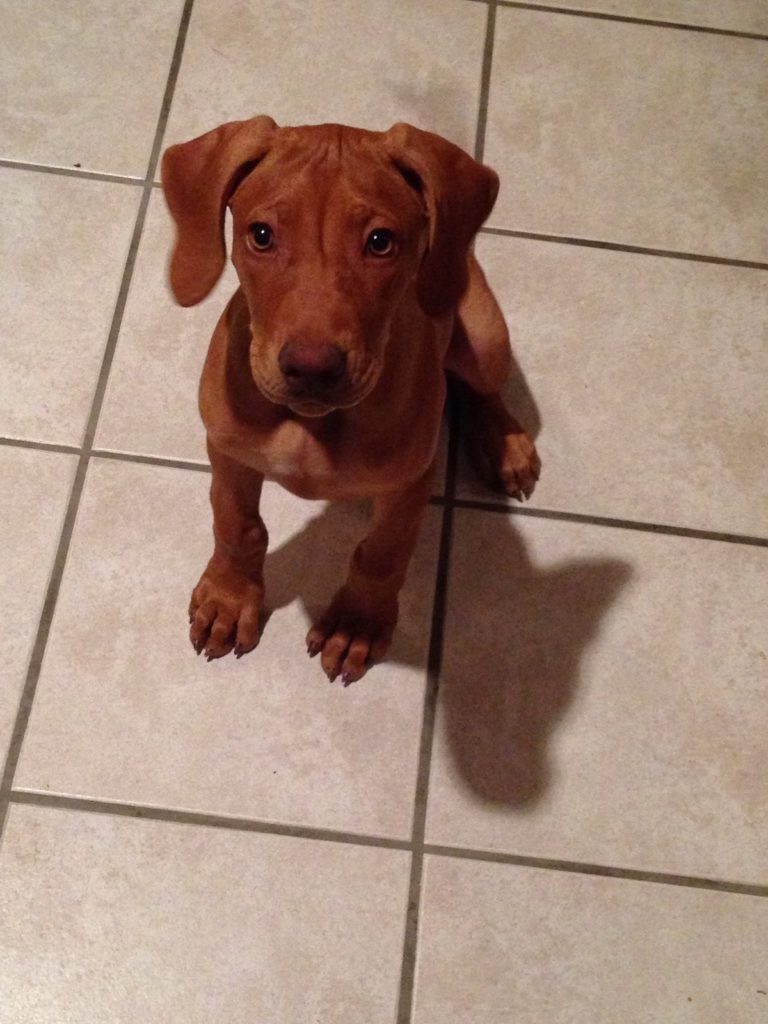 She also loves tug a war, but isn’t quite so good at fetch.  Fetch is more like throw the ball, run after it and run back, then I fetch the ball and we start again…. 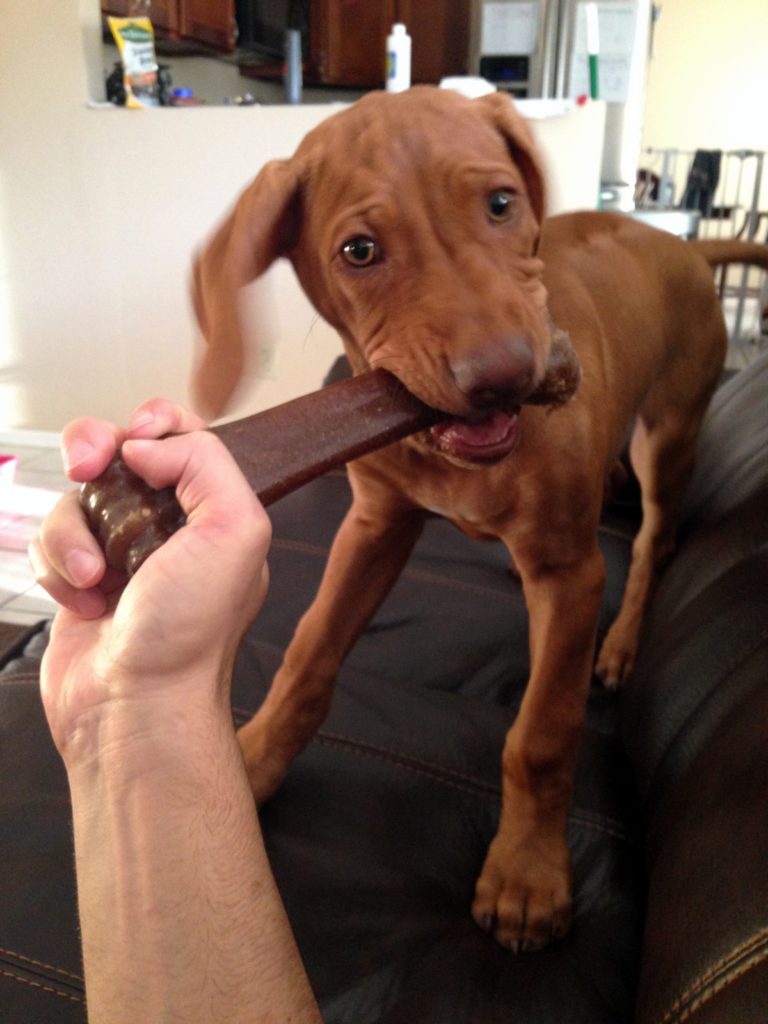 She does not love the dog run that came with the house… that looks like something from one of those animal commercials doesn’t it?  Guess that won’t be of much use! 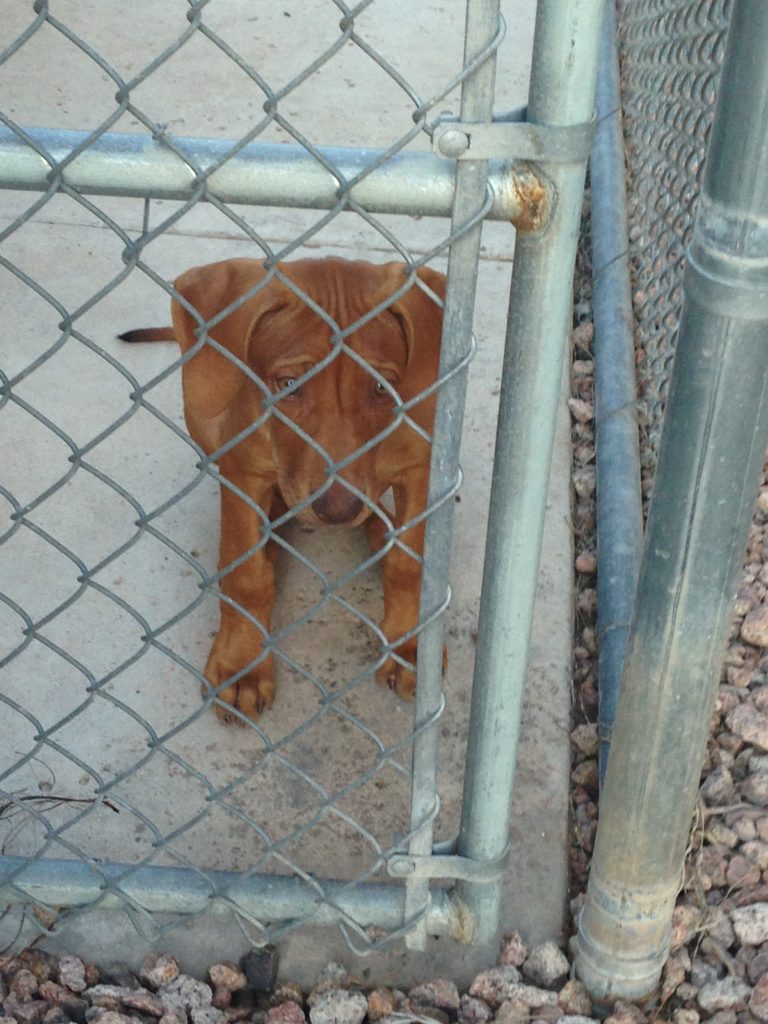 Raising a puppy is SUPER hard, we have to watch her every second of every moment.  The time I had alotted to blogging and other things is now allotted to squirt bottles, teaching fetch, tricks and all kinds of stuff.  It’s totally worth it though, she’s a super duper cuddle bug!  Hope you have a great weekend!