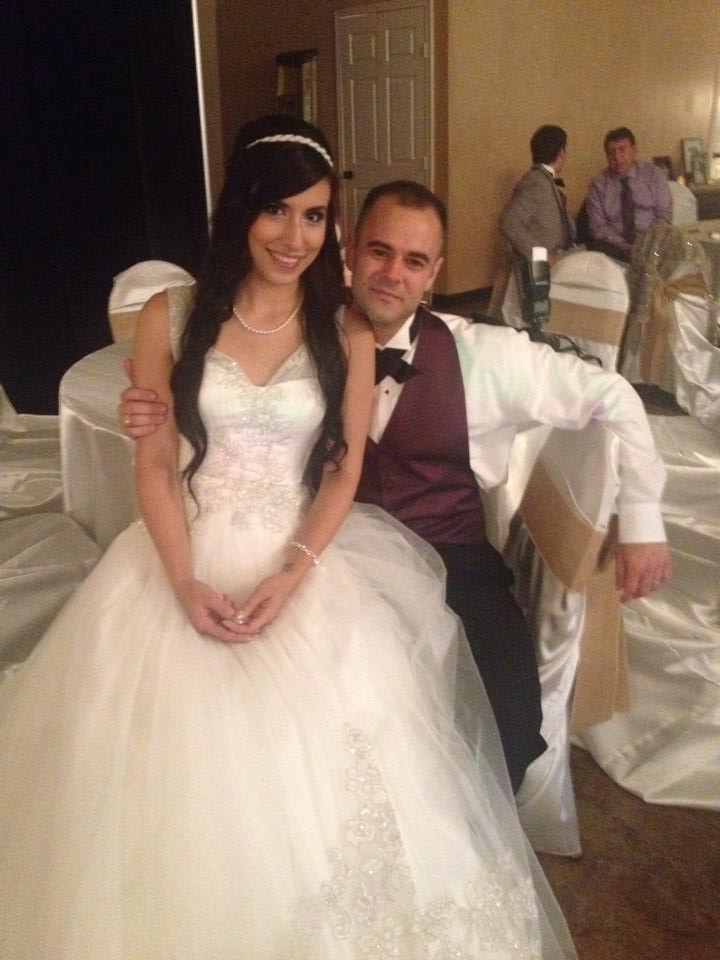 Mr. Hungry’s oldest younger sister (or she is the older of Mr. Hungry’s two little sisters.)  She was such a huge part of our day, we felt honored to be asked to be part of hers. 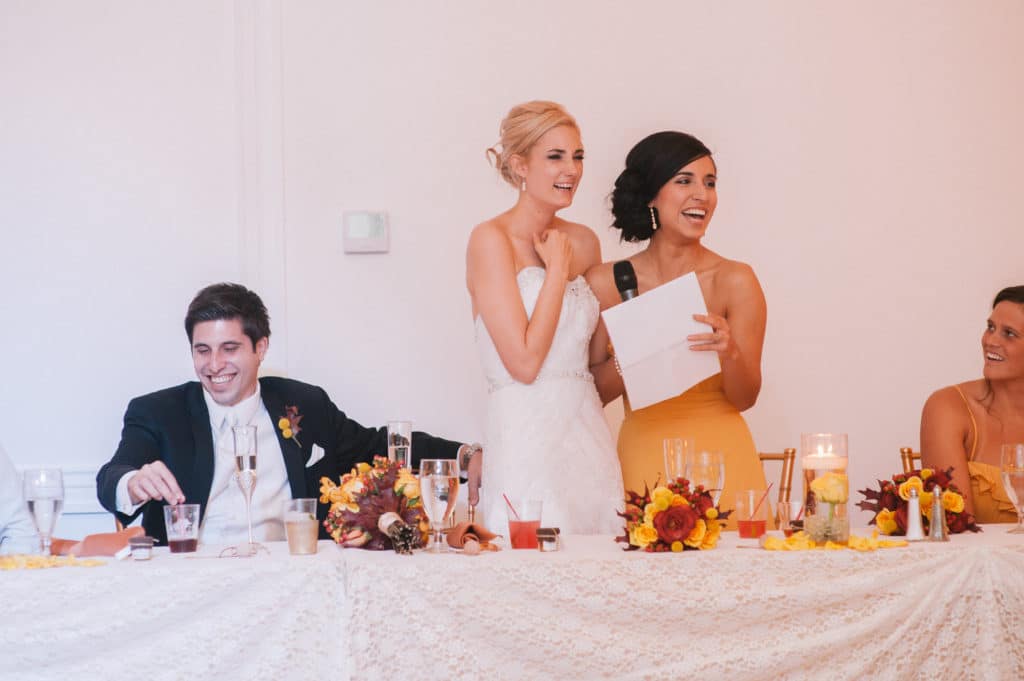 Unfortunately, traveling didn’t get off to the best start… Thursday night our flight got CANCELED (we were suppose to fly out Friday morning).  Southwest has been crappy lately haven’t they?  We’ve been cancelled the last two times we flew with them!  In their defense this time they had a somewhat legitimate excuse.  Someone was involved in a shooting then decided to hide out in the airport parking lot, which meant terminal 4 completely shut down.  That caused a bunch of crap and our 6am flight out got cancelled.  After 40 minutes on the phone with Southwest we were put on a 6pm flight Friday night, but I wasn’t having any of that.  We showed up at 5am for standby and thankfully got on a flight!  Love when flights magically become available when your standing in front of someone threatening to start balling.  We were still absolutely surprised we got on a flight and went ahead and took it not sure if we had packed everything we needed.  We left in the morning thinking trying to go standby would be a big waste of time, so we kind of thought we were going back home and going to sleep for a couple of hours.  Nope!  Breakfast was at Petes Coffee but I wasn’t that hungry so I got a yogurt (skipping the fruit at the bottom in an effort to comply with Sugar Free September and because I don’t really like it) and helped Mr. Hungry with some of his sandwich! 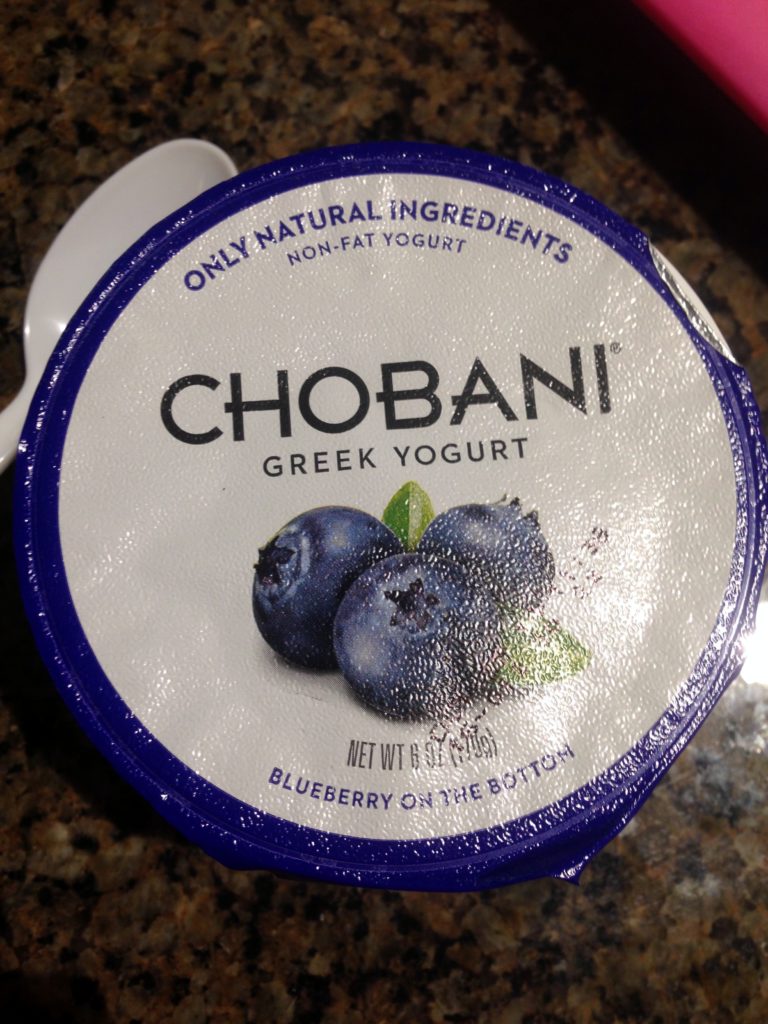 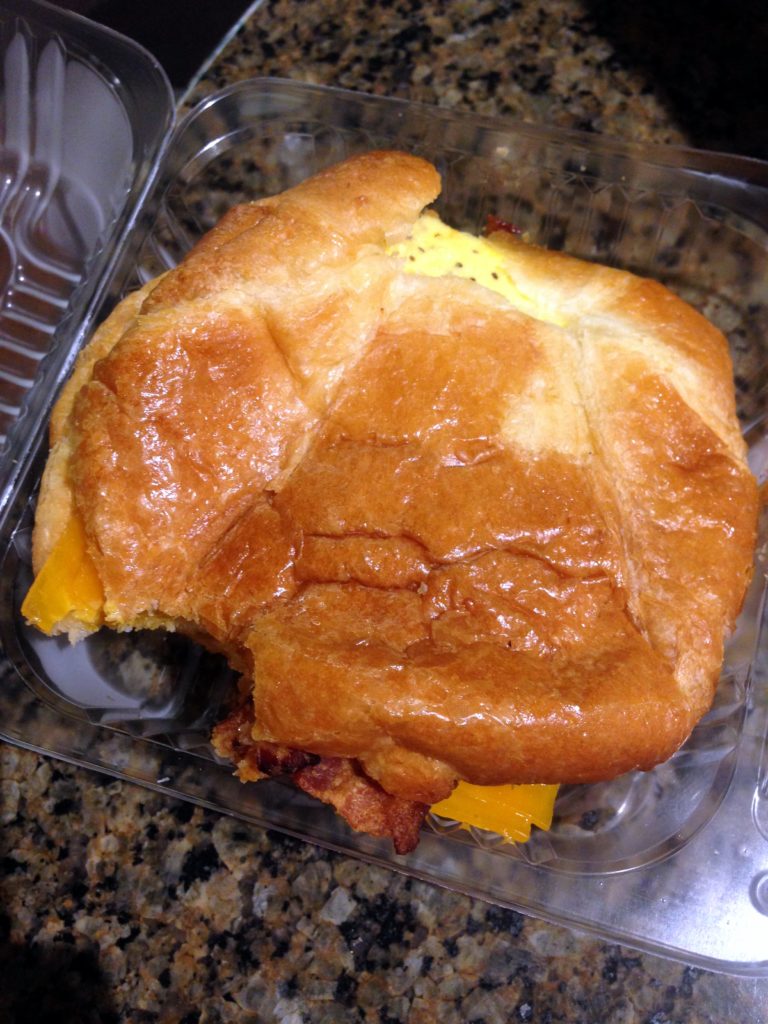 Our original flight was a nonstop to Houston, but this one stopped in Nevada… where I ended straightening my hair and putting on make up.  In case you missed that madness on Insta. 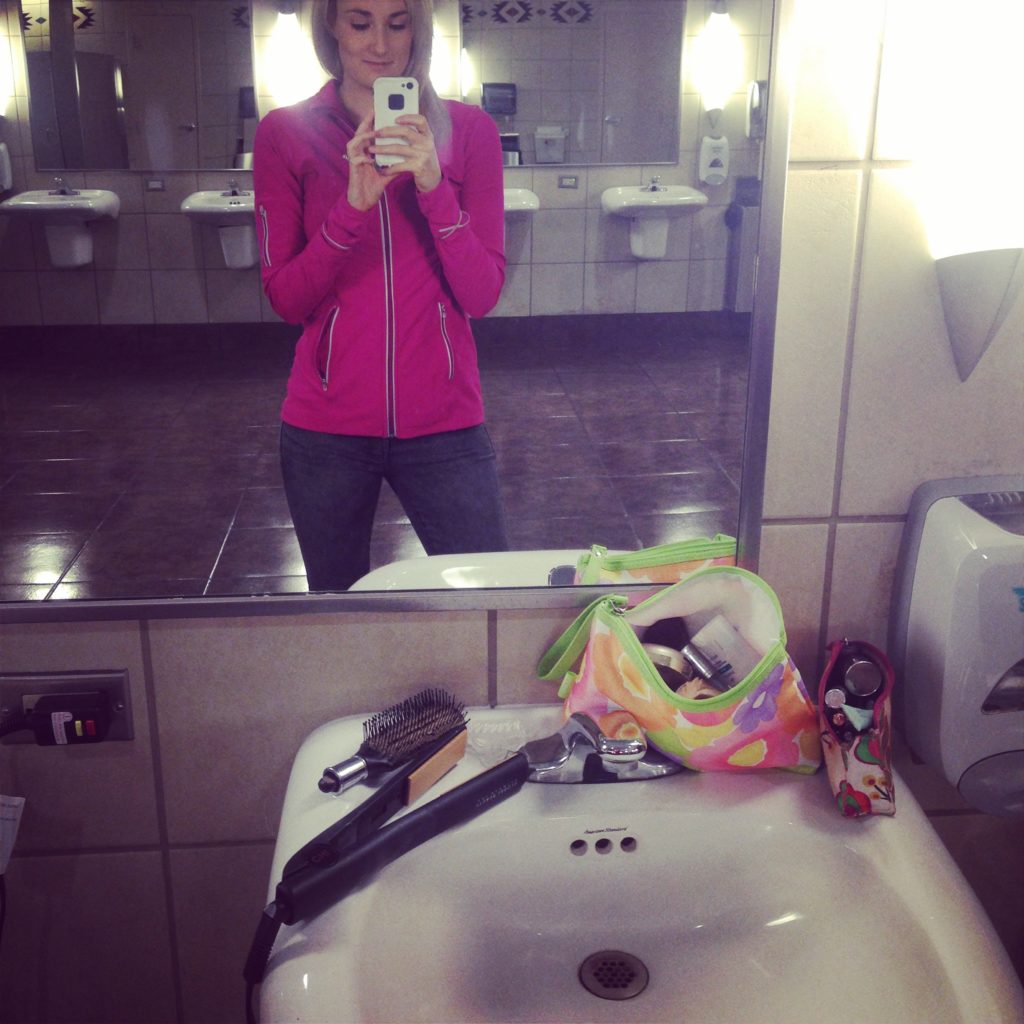 For lunch I grabbed a salad from Quiznos, usually I come way more prepared with healthy snacks but that didn’t happen this time with all the rushing.  It wasn’t really anything great but it did the trick. 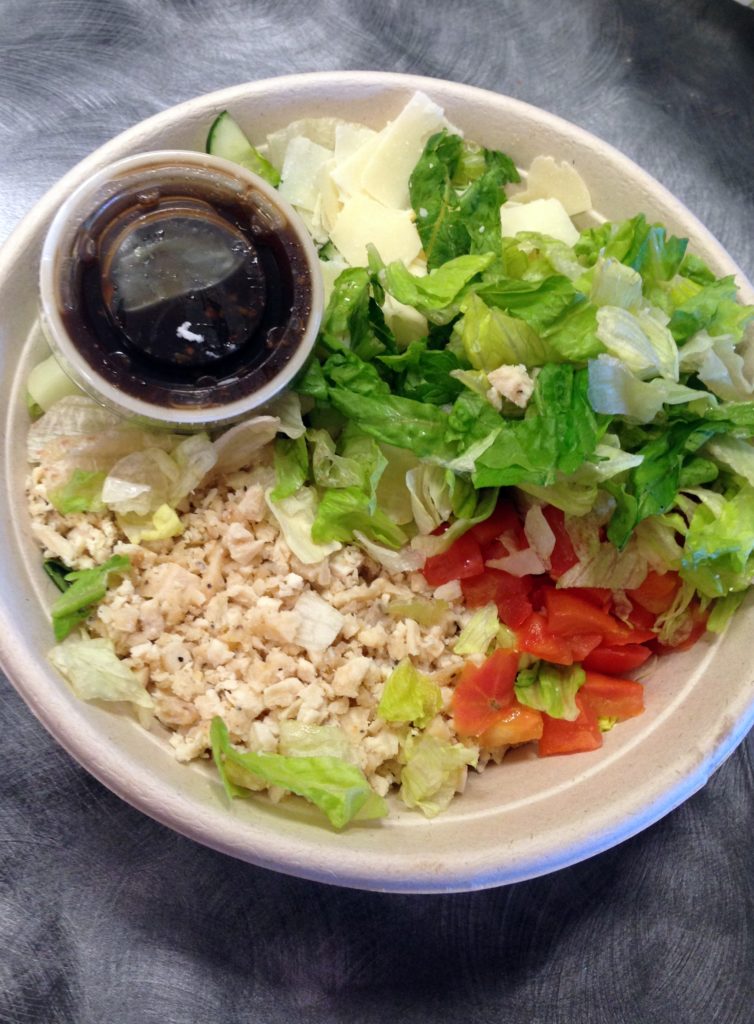 We were pretty happy to get on that standby flight though because otherwise we would have missed the rehearsal! 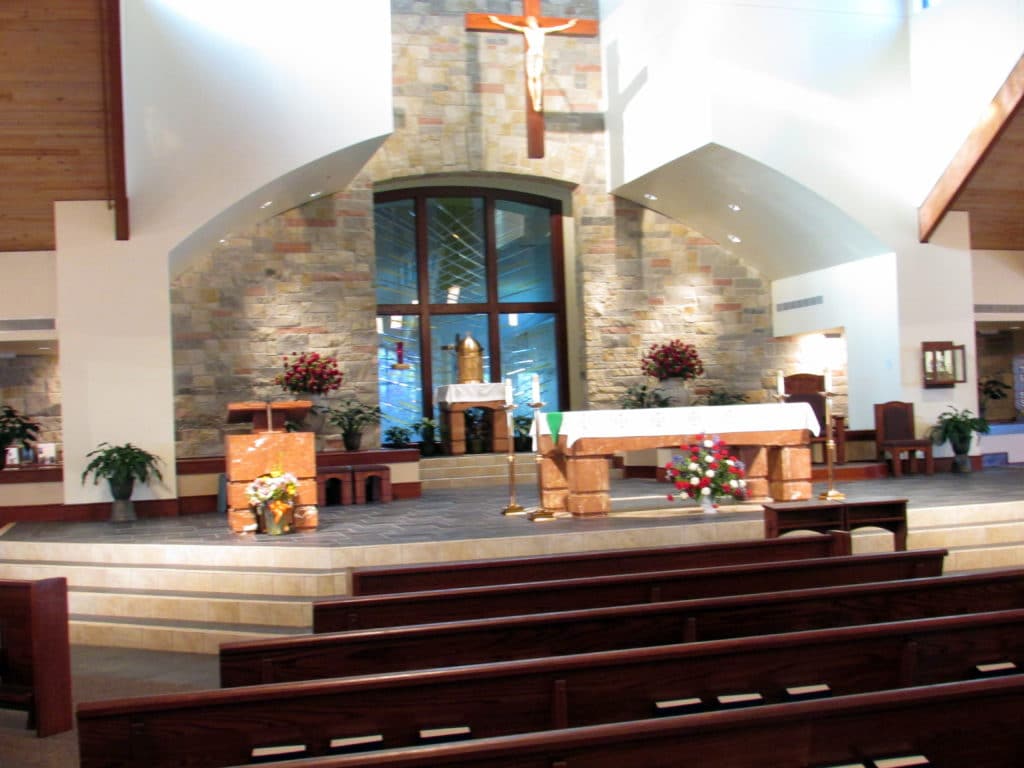 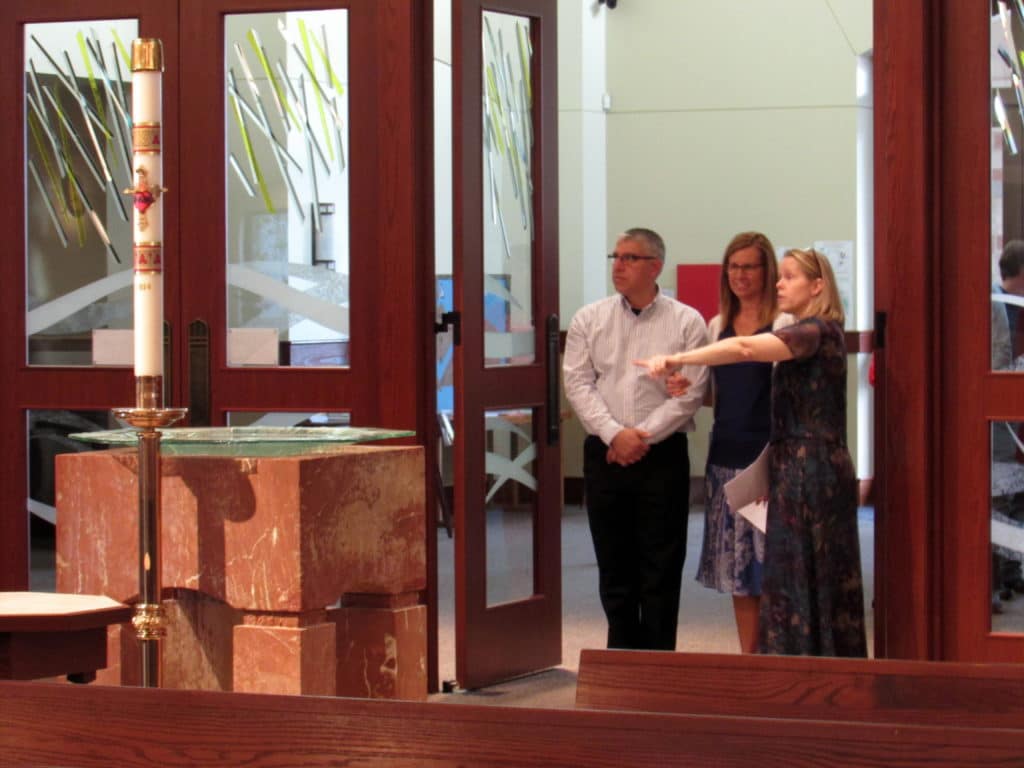 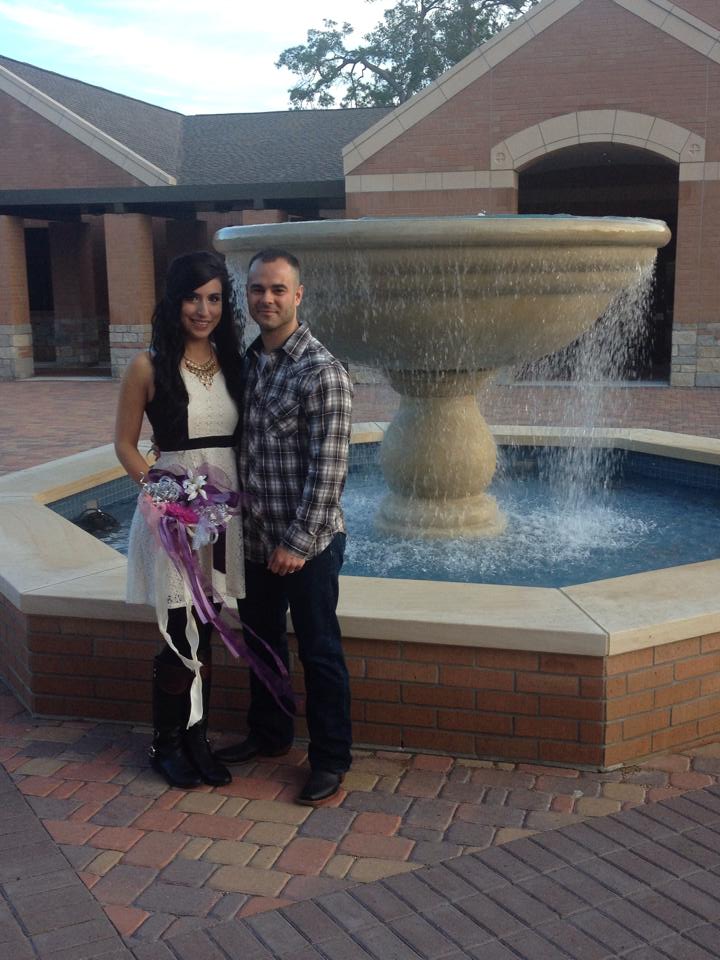 I don’t remember the name of the restaurant the rehearsal dinner was at but I know I love Mexican food and Margaritas!  In my opinion, you can NEVER go wrong with feeding people Mexican Food!  Like uber cheesy enchiladas. 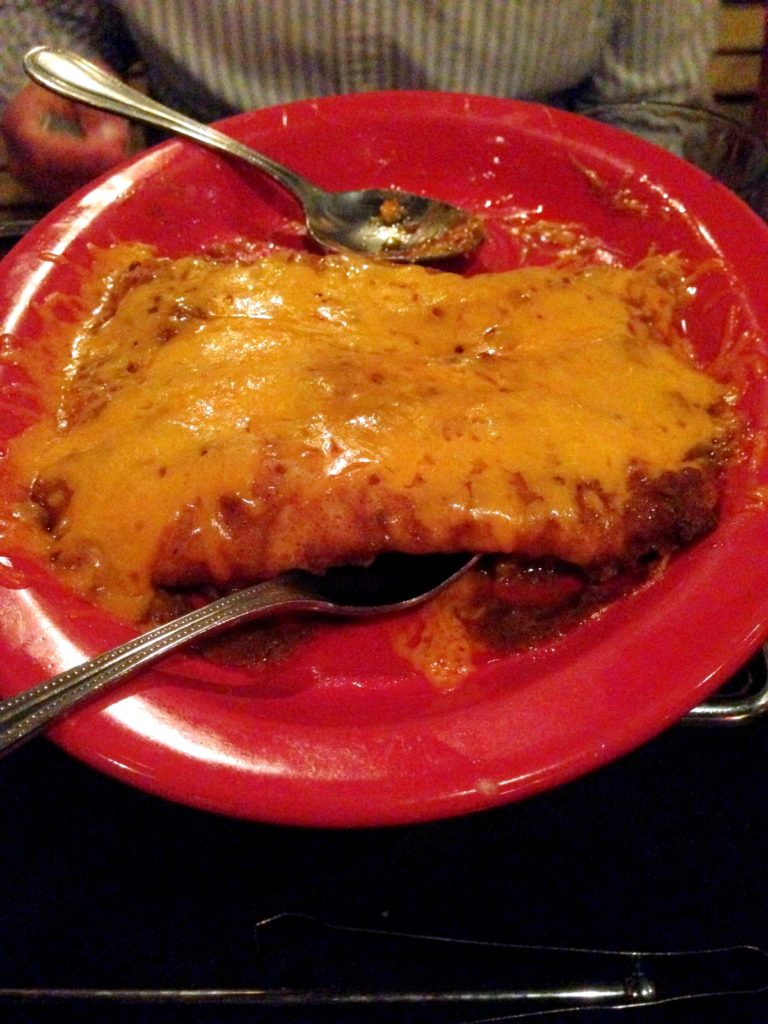 And Fajitas!  I’m not usually a fajitas person, but these ones really hit the spot! 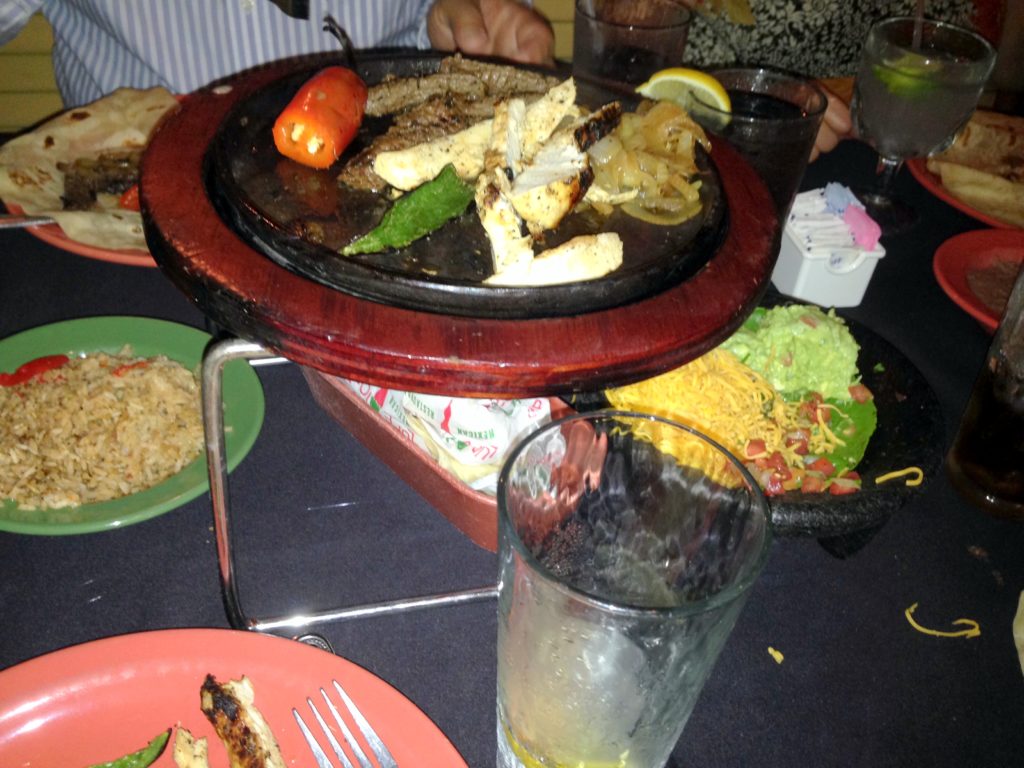 Afterwards Mr. Hungry and I hung out with Aunt in her room for a while and caught up.  We were pretty exhausted but we hardly get to see her.  We were up laughing giggling for way too long but it was worth it! 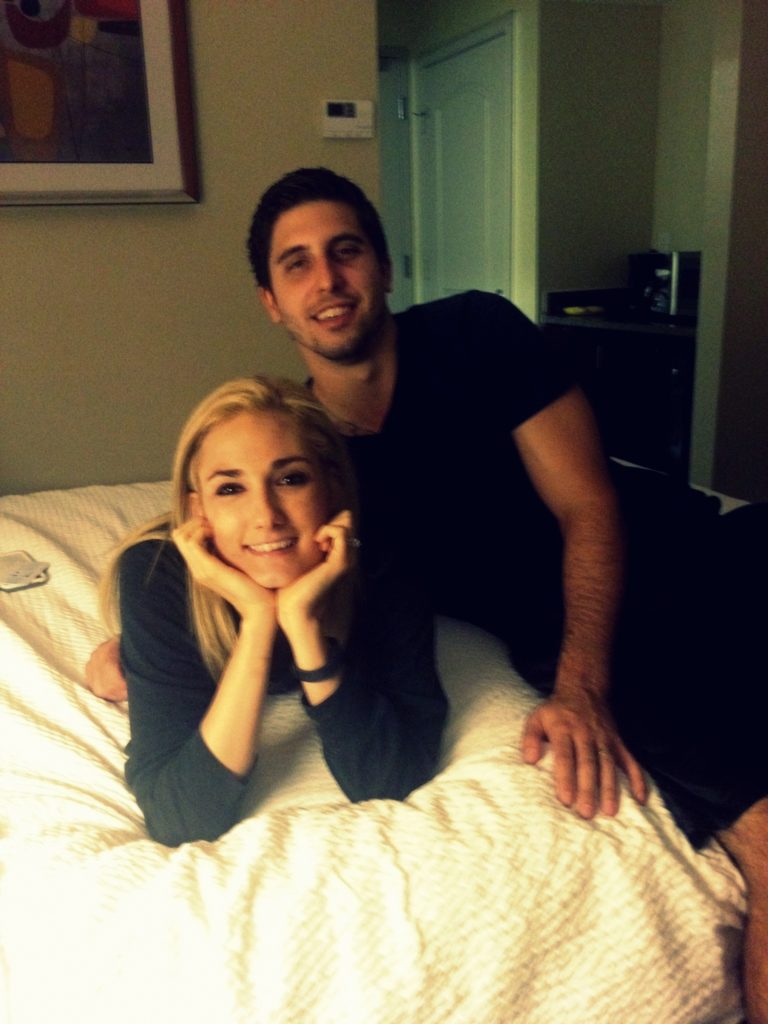 Oh and checkout what I scored!  How cute is this???? 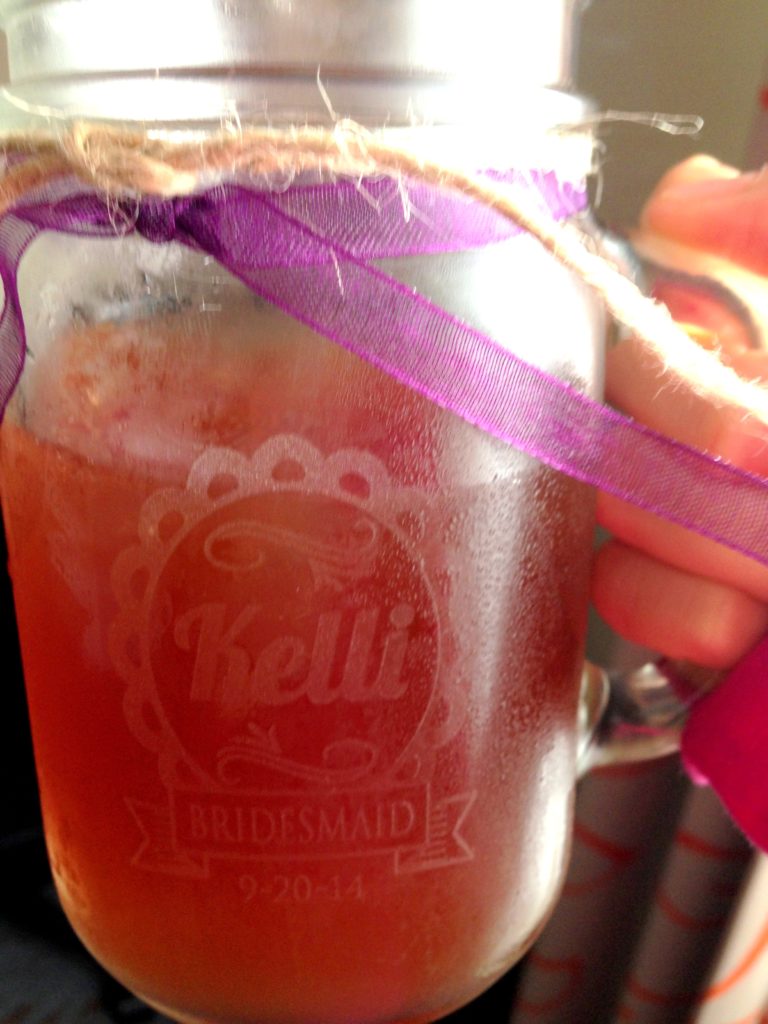 (The groomsmen got shot glasses which were equally as cool.)  It seemed like the hours before the wedding went so slow since I got ready pretty fast.  Once we left the hotel to go to the church, the pace totally changed and everything seemed to fly by so quickly!  Before I knew it my beautiful sister in law went from a blushing bride to wife!  I love this picture because I think it shows how truly excited she is to be a bride. 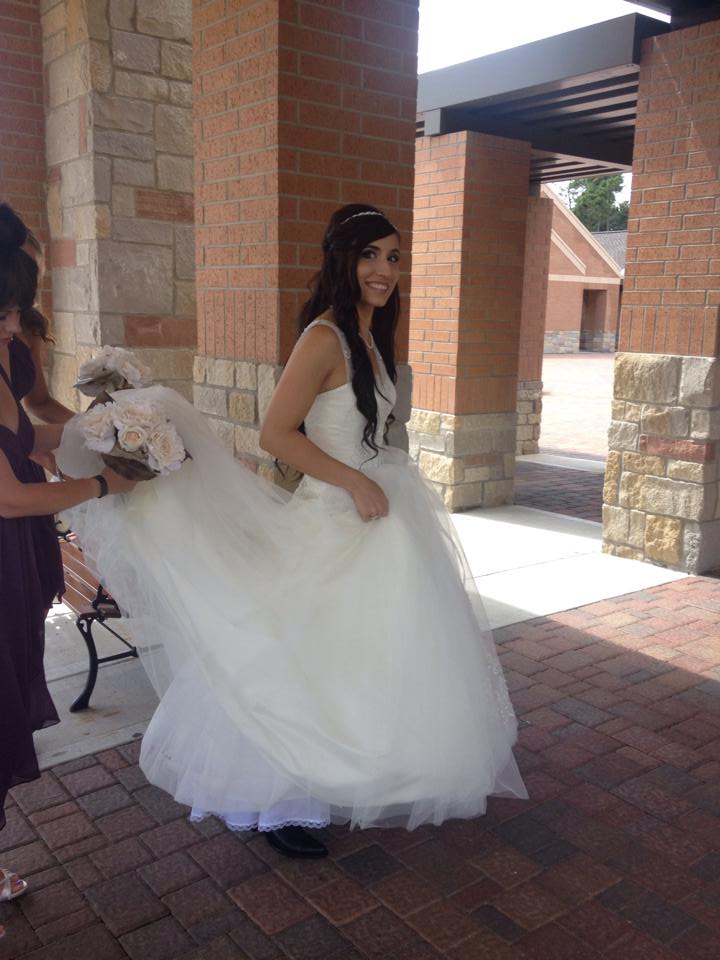 After we were done taking photos, we hid the bride away in the bridal room and I snuck out to see my husband.

His vest ended up being like two inches too short so he had to keep his suit coat buttoned the whole time.   I was dying of laughter, I so should have taken a picture of just him with it showing but I actually didn’t take many pictures at all.  Most of these pictures are borrowed from other family members, which is why it took so long to get this post up in the first place!  No worries though because I rounded up a pretty good set, like this picture of the bride and her daddy. 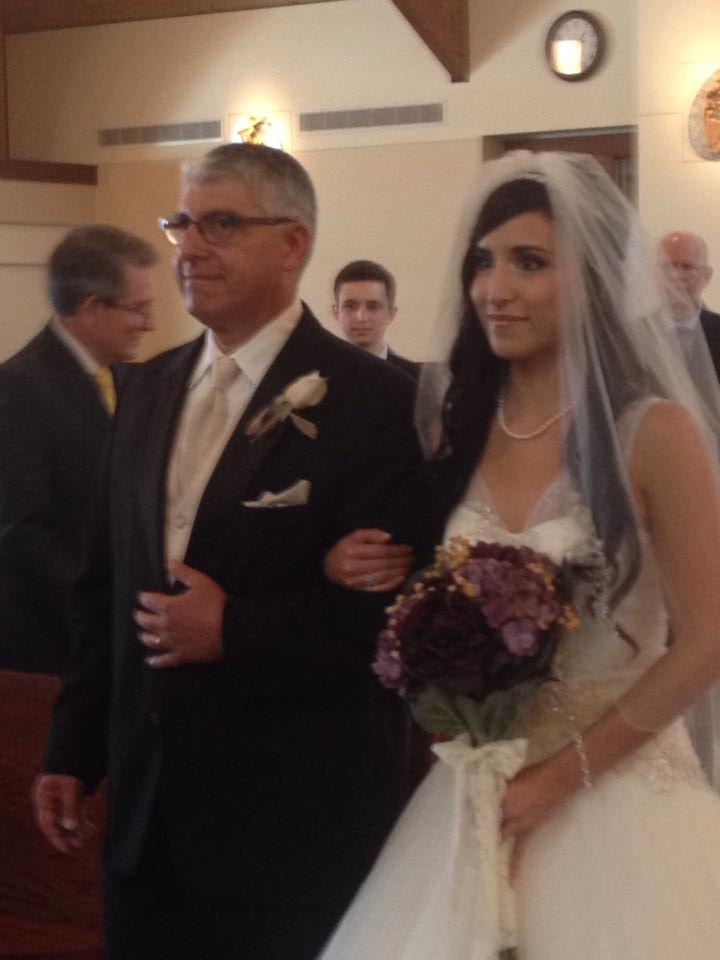 I loved the readings they chose and the homily by Father was very touching.  To be honest, most of the time I leave a wedding I don’t remember what was said during the homily 10 seconds later. Sadly, I don’t even really remember what was said at our own Wedding and it was a good friend of ours, Father Scott (at the time he was a Deacon) that said it.  This one stuck with me for a while though.  Particularly the part about how a Husband and Wife, as man and woman, truly compliment each other and come together to create a home.  I know they will have an amazing and exciting journey together as they build their home.

Reception time! Isn’t this cute?  She figured out all the decorations by herself!  I totally envy people who can do that kind of crafty stuff because I am not one of them, but this was adorable! 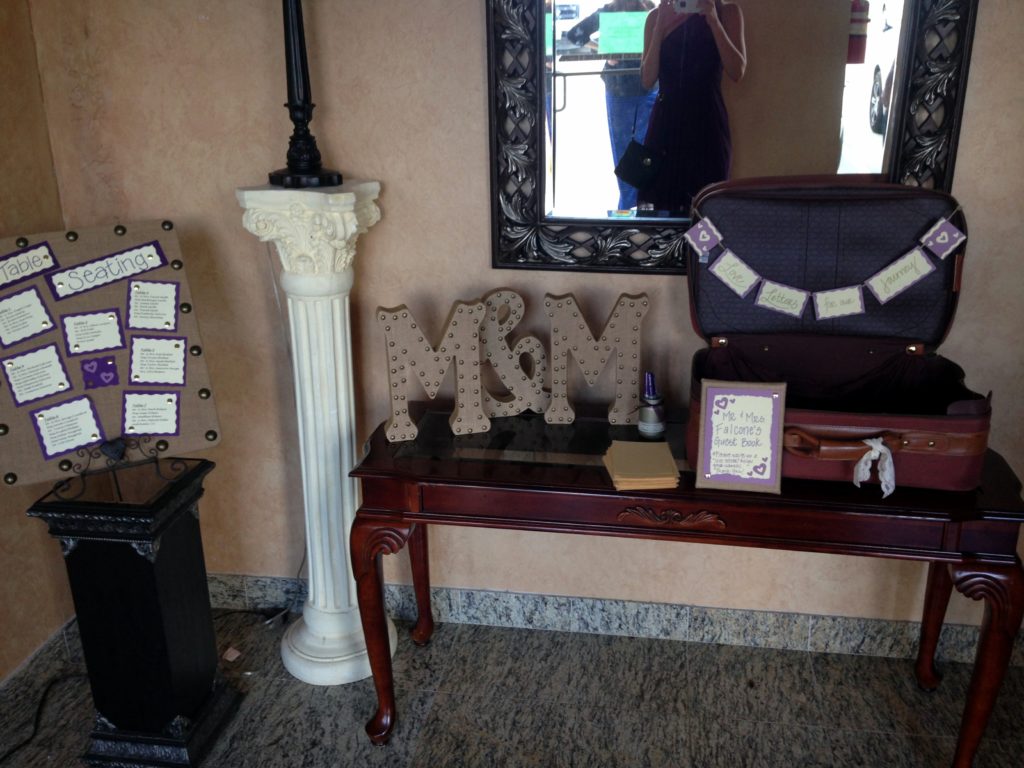 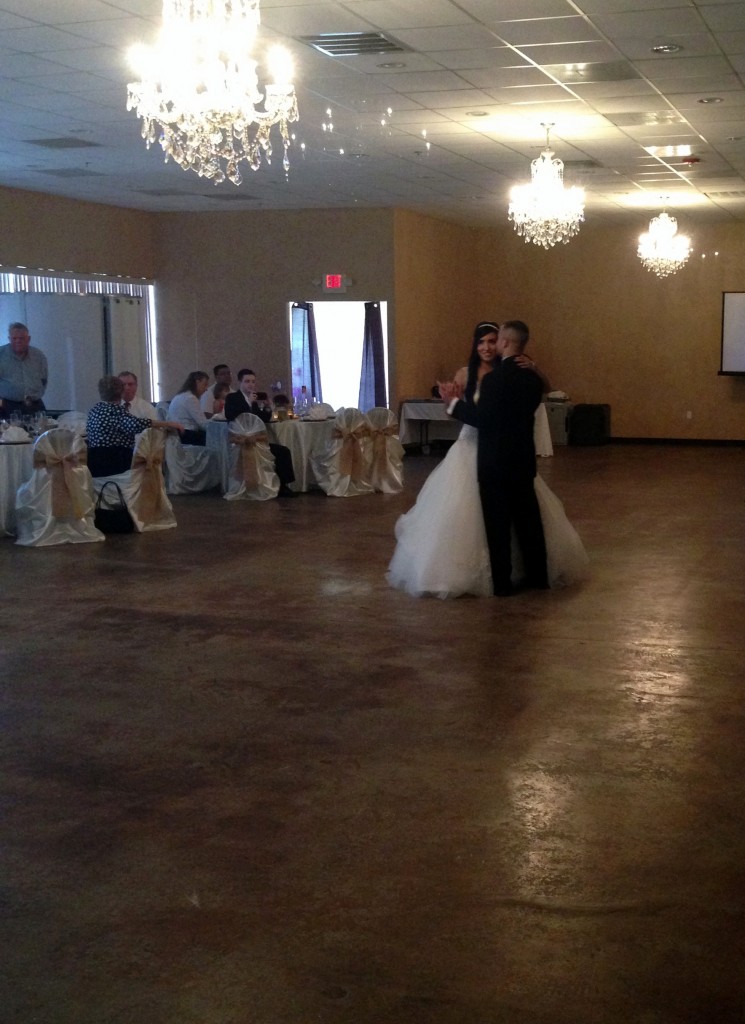 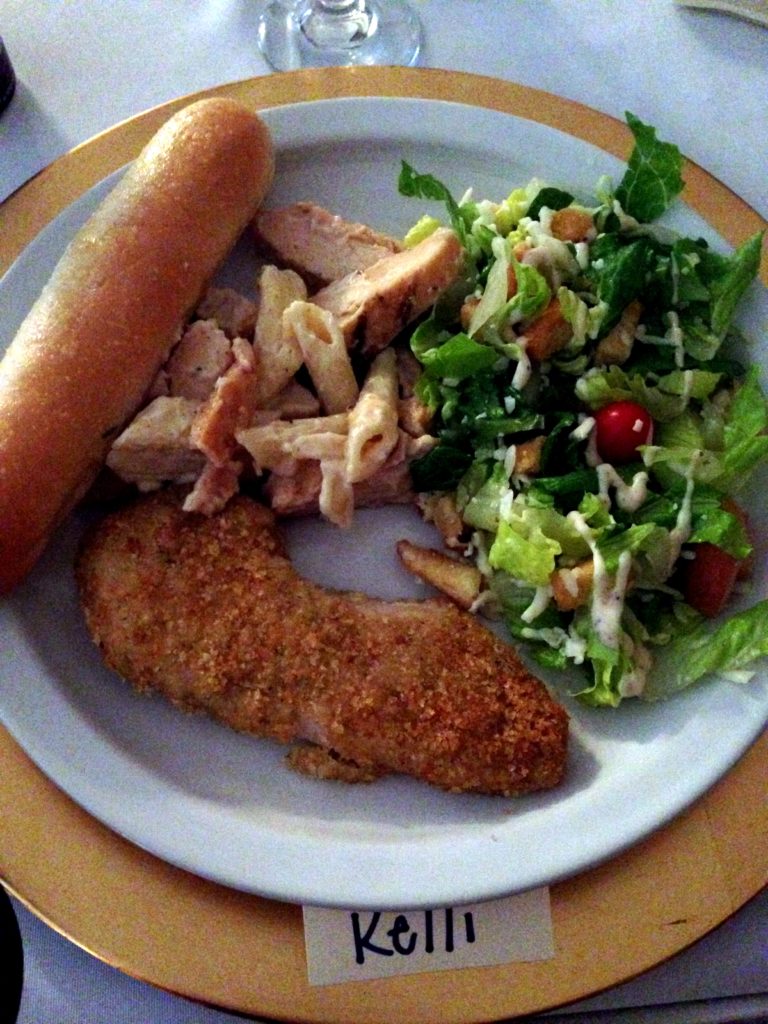 Yes I am still doing Sugar Free September, and yes I broke it for the wedding, just like I said I would.  Somehow I totally avoided the candy bar giveaway (and the bags of candy Mr. Hungry brought home)…. the cake on the other hand was another story.  I might have gone a bit overboard on my share of wedding cake…especially the frosting… I’m totally a frosting person… 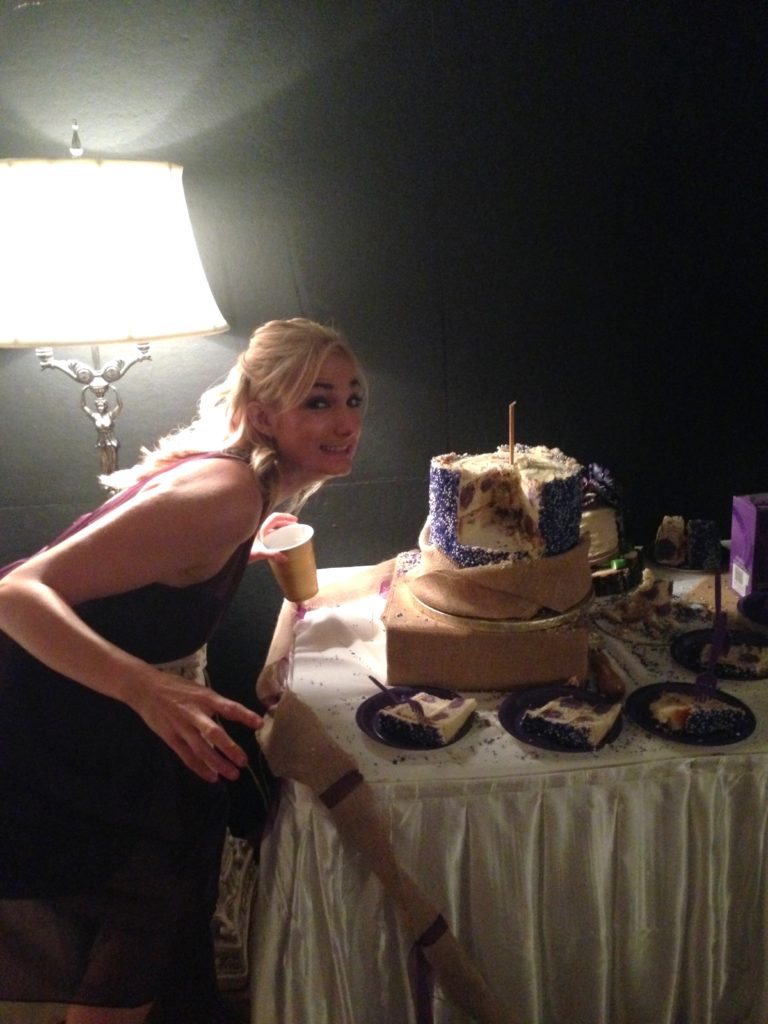 The beautiful bride, Momma Shallal and me…. fun moments! 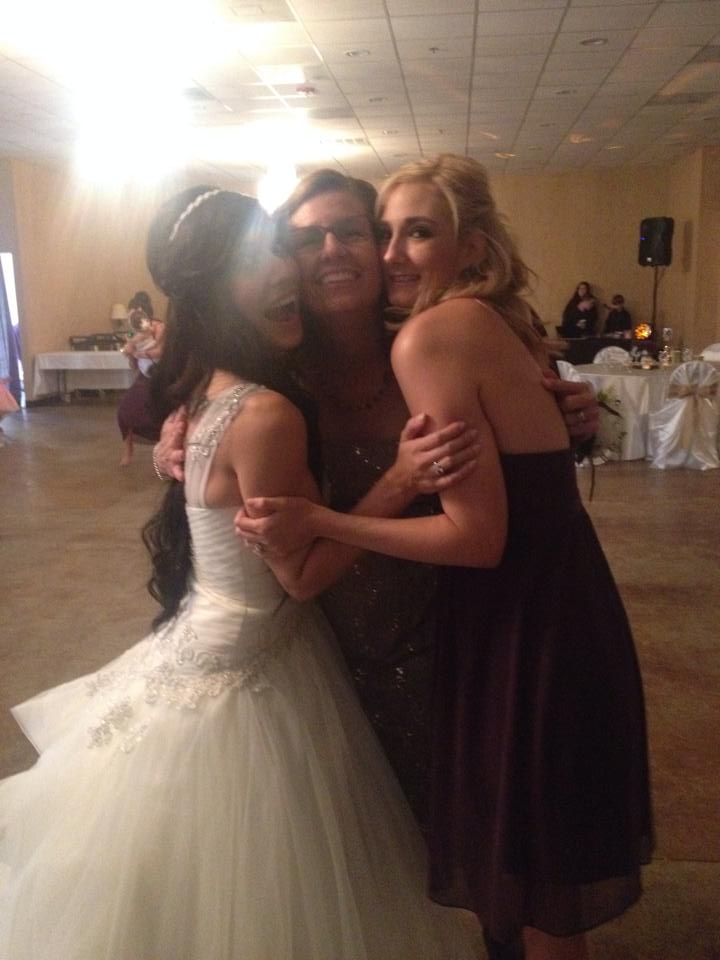 I was definitely all over that photo booth too, so glad they had that!  Mr. Hungry and I love our photo book full of photo booth stuff from our wedding so I know they will love theirs.  What I found in my purse is below, the one’s of Mr. Hungry and his sis are my favorite. 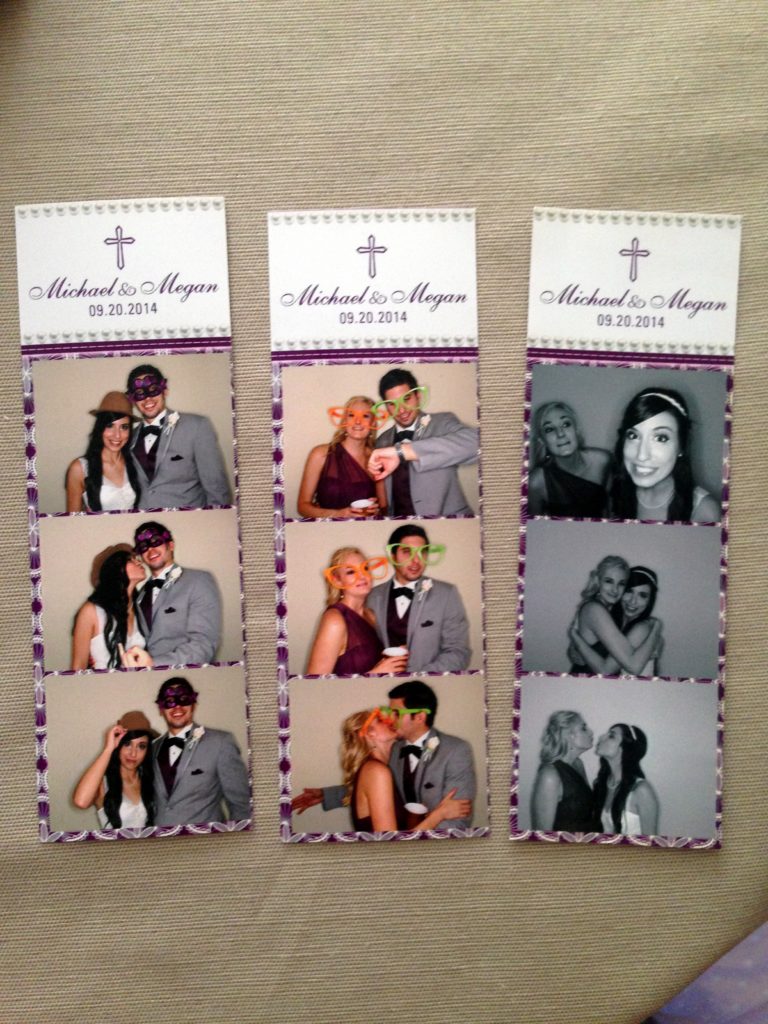 I totally avoided a wine headache by drinking straight whiskey, fireball to be exact …but I also drank plenty of water before I went to bed.  Surprisingly I woke up not hung-over at all, everyone else was just as surprised as I was.  I even ran 6 miles later in the afternoon when we got home Sunday!  Thankfully the travel home was pretty uneventful, I spent the whole time chatting with Caitlin ( Maid of Honor) which made the traveling time go by super fast.  We also gained 5 hours which was nice that we could get some stuff done, but took a while for me to adjust to.

Congratulations to the bride and groom, I wish them both many years of happiness and love!

Have you been in any wedding recently?

How long does it take your body to adapt to time changes?

What’s the best way to pass time while traveling?

I always say I’m going to get “so much work done” while I’m sitting in the airport. What really happens is I end up catching up on shows that I love, finally picking up a book to read just for fun, or skimming through magazines.  I get lost in those things and before I know it the flight is over and I didn’t get any work done!