Hi Friends!  Meal Prep (1/31) was a bit of fail.  Anything I made happened on Monday and I did so in a crazy hurry.  I would say some weeks are just like that, BUT, I really didn’t have an excuse.  I didn’t do it, I sat on the couch after my half marathon instead and we paid for it this week.

Sunday night we went out to celebrate my half marathon.

I made a zucchini quiche, that was the real win because I had Zucchini Breakfast Quiche for breakfast every single day! Recycled photo: 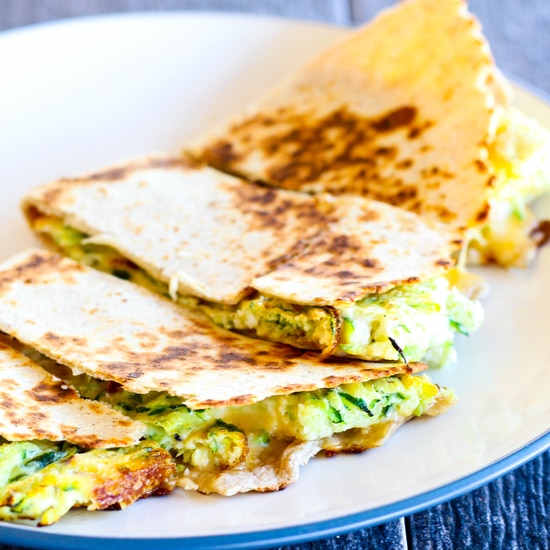 I also made crock pot meatballs and crockpot carrots with barbecue sauce for Mr. Hungry’s lunch.  This was okay, Mr. Hungry took it for lunches but he wasn’t really digging the TJ’s BBQ sauce he picked out.  Mostly a fail.

I 85% failed at making gluten free tuna cakes, I didn’t even take a picture of them I was so disappointed.  Mr. Hungry ate them happily all week and said they were great, what a sweet heart, I hated them and refused to touch them. They weren’t really that bad, I was mostly disappointed they weren’t what I was envisioning. Hence why I ended up making  spicy tuna salad every day instead.  At least I got one thing right! 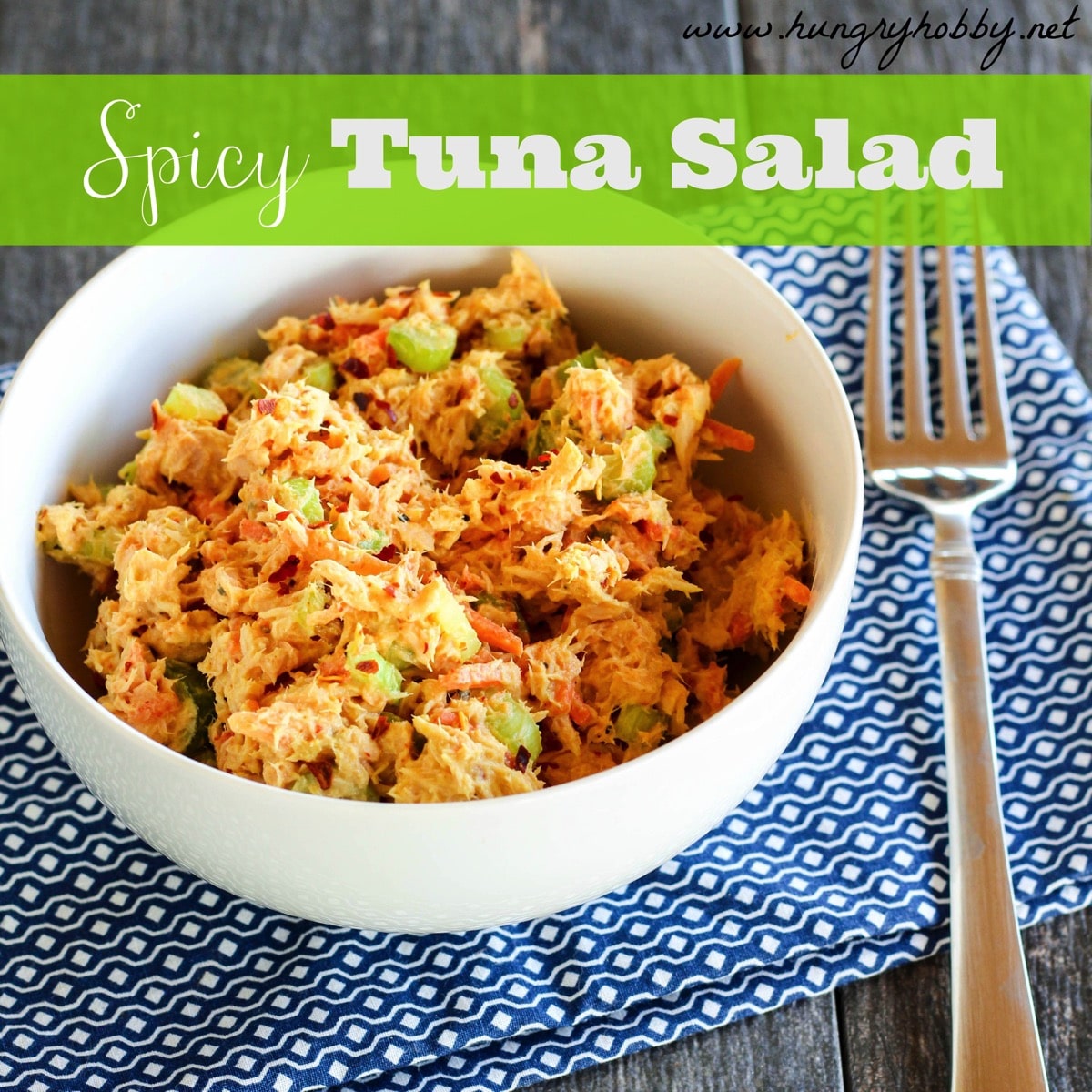 Tuesday – I had tuna salad before class and cottage cheese with broccoli after, and Mr. Hungry had tuna cakes.

Wednesday-  I realized how bad we failed and I picked up a Rotisserie Chicken for dinner.  Hello saving grace, thank you Albertsons! I made a salad, Mr. Hungry made tacos.

Friday- Mr. Hungry had mini corn dogs and tuna cakes, I had tuna and a quest bar.

We still managed to pull together some healthy meals, but they were kind of all over the place.  I’m happy to report I’ve got my act together this week and have much more to report next week!  Hope you are enjoying the Super Bowl or just having a nice Sunday night!

What are your meal go to’s when you don’t do much meal prep?

Eggs, Dairy, and Rotisserie Chicken as demonstrated above!

How do you get motivated to meal plan when you don’t feel up to it?