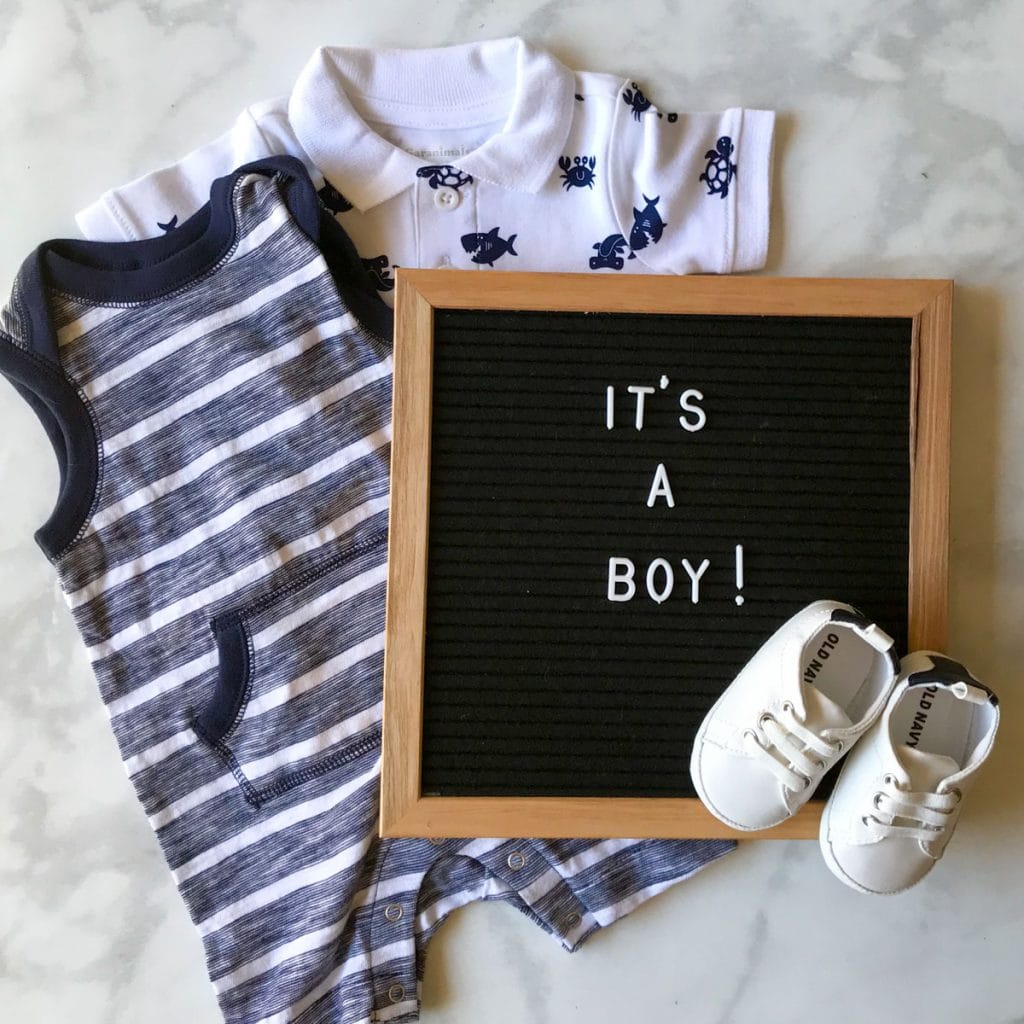 Yep, Hungry Baby is a boy!  It’s so funny there are so many bloggers with boy babies coming in October and I’m one of them!  Which is also hysterical because the majority of guesses on my post, Instagram, and Facebook were that I was having a girl.

We found out when I was sent to the high-risk facility at week 15, everything turned out to be fine so far, but initially, I wanted to wait till the anatomy scan to be sure before I announced.  However, we’ve accidentally told a couple of people.  Plus, those who have seen the scan all confirm that it’s definitely a boy.  Plus my doctor’s office says that it’s more likely for them to miss a boy, then to get a boy wrong at 15.5 weeks.

So, I guess if it’s wrong in a couple of weeks I’ll post a JUST KIDDING, it’s a girl post.  Let’s hope that doesn’t happen!  The funny thing was,  I saw “it” way before Mr. Hungry.

I said to the ultrasound tech: Do I see what I think I see?

So I said to Mr. Hungry: Babe, do you see it? Do you know what we’re having?

Me: Well that’s not a third leg hunny.

Then the ultrasound tech pointed it out to him.  And he yelled NO WAY and texted his parents so fast I couldn’t stop him.

Me: Don’t text anyone.

Mr. Hungry: I already did. 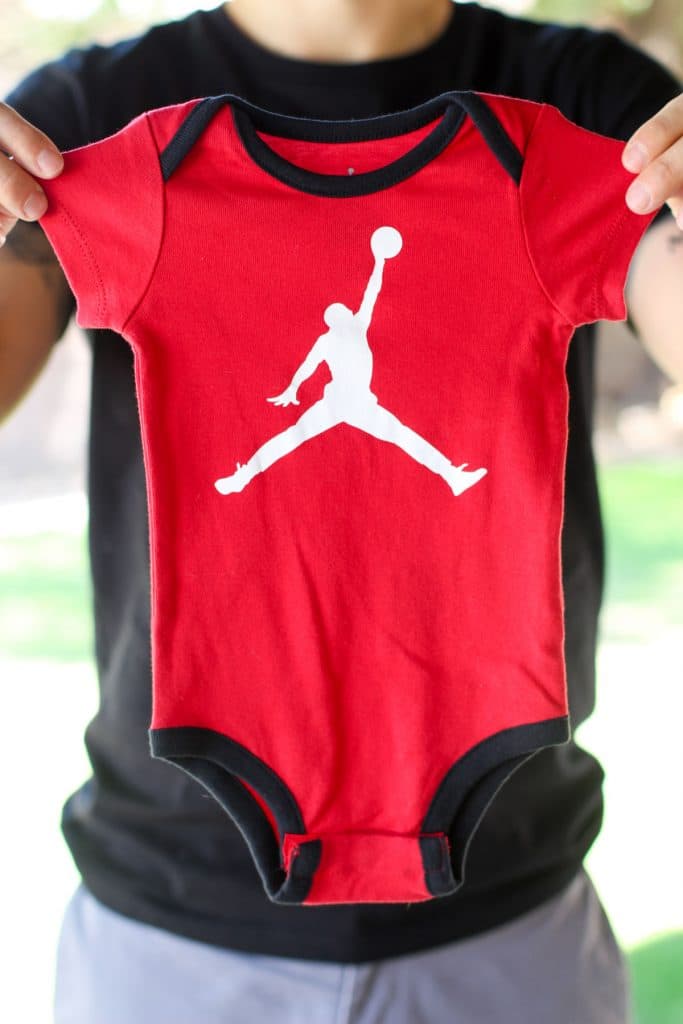 But I didn’t care because Mr. Hungry is the oldest and only boy of his family, so I know he really wanted an older brother for our family too.

First and foremost, I’m just happy to get to this point.  I just feel so blessed to have a healthy baby of any gender.  I still worry constantly, so when I find myself worrying I repeat the mantra in my head daily “Baby (insert name) is healthy and strong, I will give birth to a healthy full-term baby.” Which helps establish positivity and confidence in the process.

To be honest, I wanted a boy because Mr. Hungry wanted a boy (but of course would have been happy either way).  But, when we found out I kind of had a mini freak out.  Even though I’ve nannied and babysat for tons of boys over the years, all of a sudden it was like “what will I do with a boy?”

As an only child, I didn’t have brothers growing up.  I found myself missing a future filled with shopping, salons, and all things “girl.” I truly feel like I would have felt like that either way.  Either way, when you find out, you lose the other half.

Then one morning, Mr. Hungry said something that changed my entire perspective.

He said, don’t worry babe, he will be a mamas boy just like me.  Then I thought about the wonderful relationship that Mr. Hungry has with his mother and all that other stuff just kind of floated away. 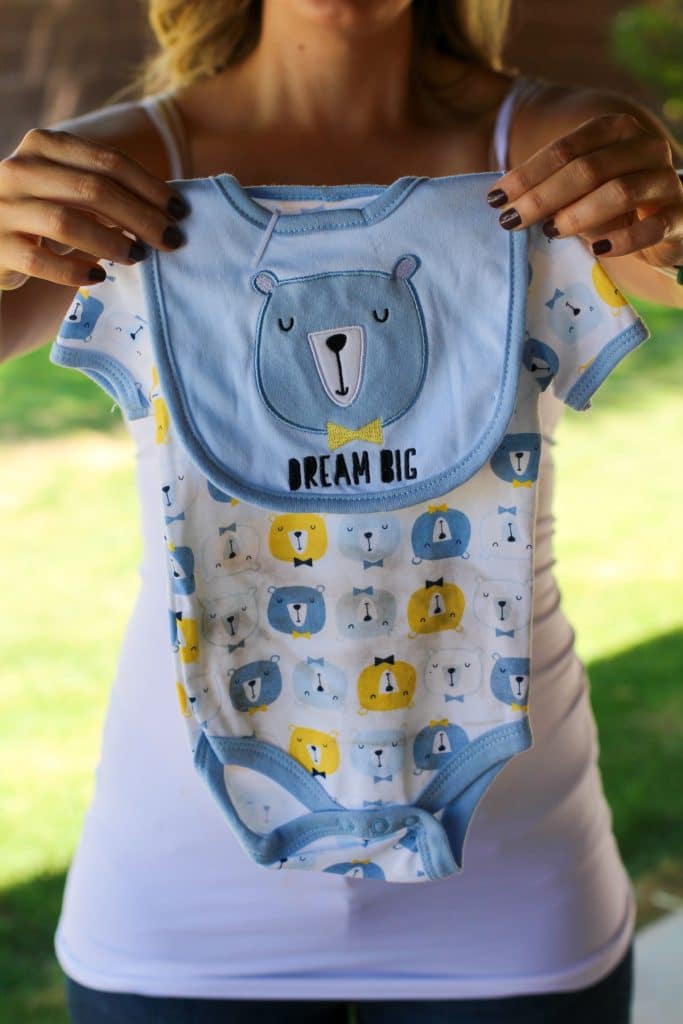 Hindsight is 20/20 right?  When asked about the gender, I kept telling people “I had no idea” because I felt that Mr. Hungry’s opinions swayed me.  Looking back I could only picture boy nursery themes, a newborn wrapped in a blue cloth, and boy stuff.  I thought that was because all my friends have boy babies and my nephew is a boy.  So I figured my thought processed was swayed, but who knows.

That’s it, folks!  See you tomorrow for Friday Favorites!

Previous Post: « How To Use Up A Giant Tub Of Spinach
Next Post: FFFF #65 – Food, Fitness, and Friday Favorites »