Happy Hump Day!  Guess what day it is?  October FIRST that means Sugar Free September is officially over, it’s 5am here so I’ll try not to down a piece of chocolate on the way to work, but I make no promises.  More on that fun little month long adventure later.  Right now I want to talk about one of my new favorite classes: Hot Yoga! 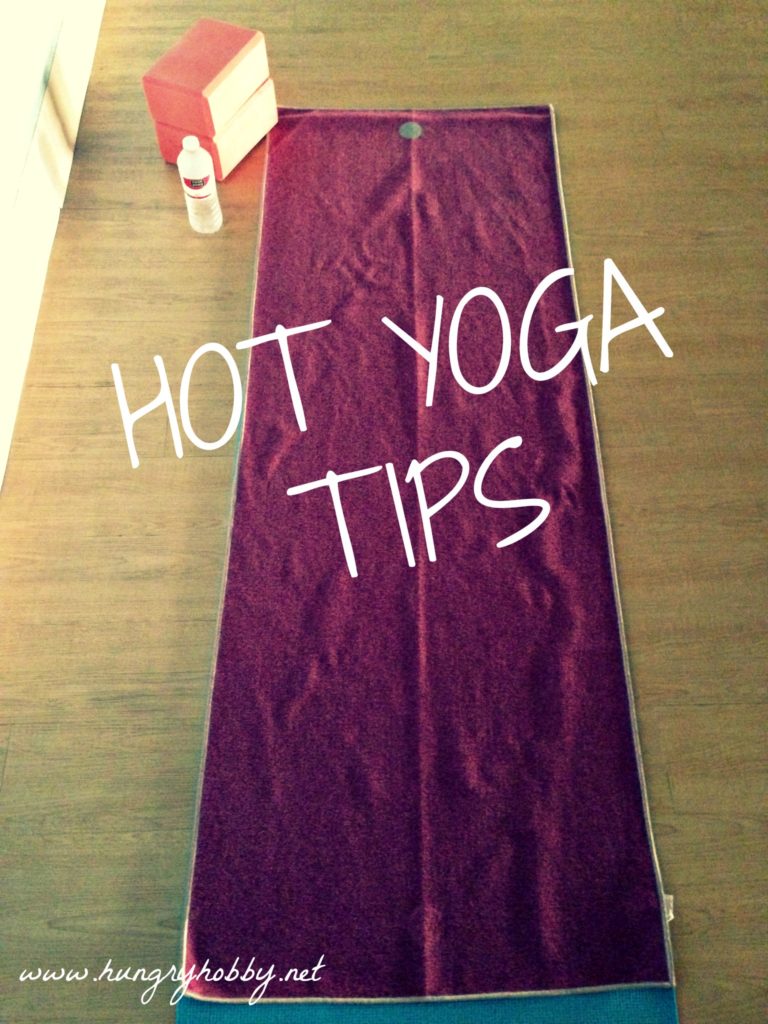 I’ve been going to Hot Yoga consistently for a little over a month now which is amazing because I have had a love hate, mostly hate, relationship with Yoga for the past couple of years. After at least a three year hiatus of taking yoga classes in person (I would force myself to do it online but did not enjoy it) I’m taking classes again every single week.  I love the way that my body responds to the heat because I don’t feel like I’m fighting my body to get through the postures.

“…Doing yoga in a super-heated room is similar to sitting in a sauna. Heated environments increase your pulse rate and metabolism and allow your blood vessels to become more flexible. That makes circulation easier and increases blood flow to the limbs. Cold muscles become injured more easily than warmed-up ones, so the heat of a Bikram yoga class allows your body to move more freely. Although you will get hot, the act of sweating helps control your internal body temperature....”

I don’t know a ton about yoga but it’s worth while noting that Bikram Yoga is a certain style of Hot Yoga.  From what I understand Hot Yoga can be any type of yoga done in a heated environment.  In the studio I have been going to they offer Hatha Yoga Style of yoga in a 40-45%humidity environment heated to 101 degrees.

I see people wear literally all kinds of outfits to Hot Yoga.  Some people wear sports bra/tiny shorts but mostly I see capri’s/tightish fitting shirts.  My preferred outfit is a long tank top with tights.  I’m not sure why I like the pants combo so much, it seems crazy to wear PANTS to Hot Yoga, but it’s what I feel most comfortable in so I’m rolling with it.  I might just be loving wearing this outfit to everything, because I also feel most comfortable in it at Bodypump. 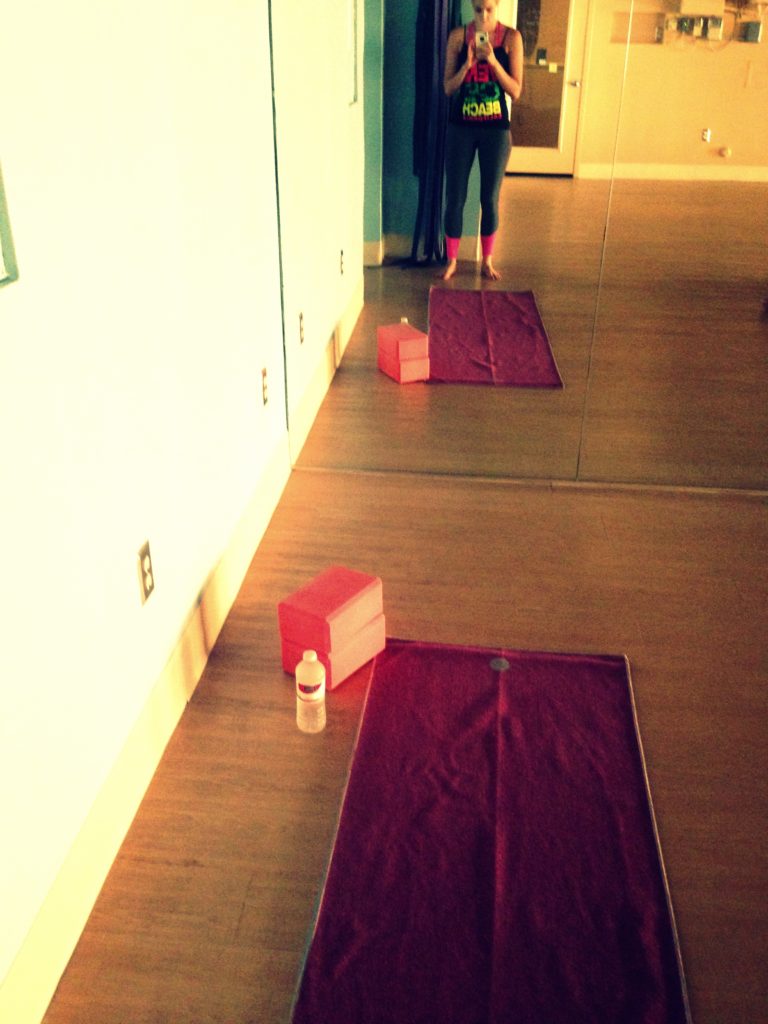 Note:  I am not a Yoga instructor nor do I have any formal training in Yoga.  All information in this post is based off of my own research or experience.

Do you have one workout outfit you love to wear to everything?

What was one thing you bought that you found later much cheaper somewhere else?