Today I’ve got a little bonus post for you!  It’s the weekend, so I’ll be quick.  I’m just popping in with this month’s Recipe Redux Challenge recipe!  Here was the challenge:

In honor of Earth Day on April 22, we’re challenging ReDux members to show how they reduce food waste. Whatever you would normally toss, use it up. Share tips for reducing food waste in meal planning, prep or using up scraps.

Here is something I almost GUARANTEE you didn’t know about me, but for five years I cared for a bunny.   My mom said she was going to return it because it wasn’t the miniature kind she wanted.  I desperately wanted a pet but couldn’t have a cat because my roommate was allergic and couldn’t have a dog because I was a college student working and partying too much.  So I took the bunny and named it Oreo, but I came to call it pooper.  I’ll let you figure out for yourself why I called him that. 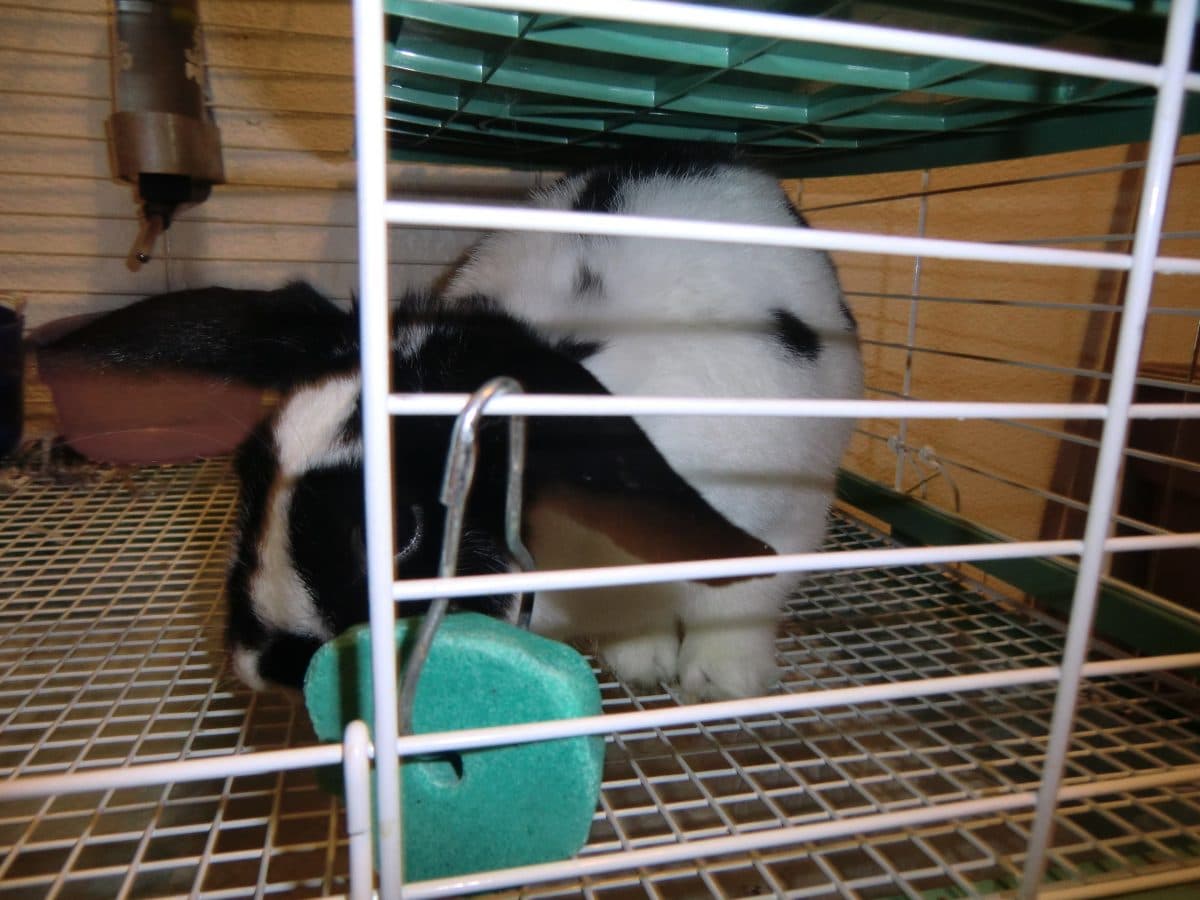 I have SOOO many stories I could tell you about pooper

….like when a hawk met me in front of my door trying to get himself a lunch

….or when he made a girlfriend out of a balloon

…..how he was not really litterbox trained but I pretended he was

…..when I brought home Missy and she loved to play jungle gym and taunt him in his cage

….when my saint MIL allowed a set up similar to this catastrophe in her house 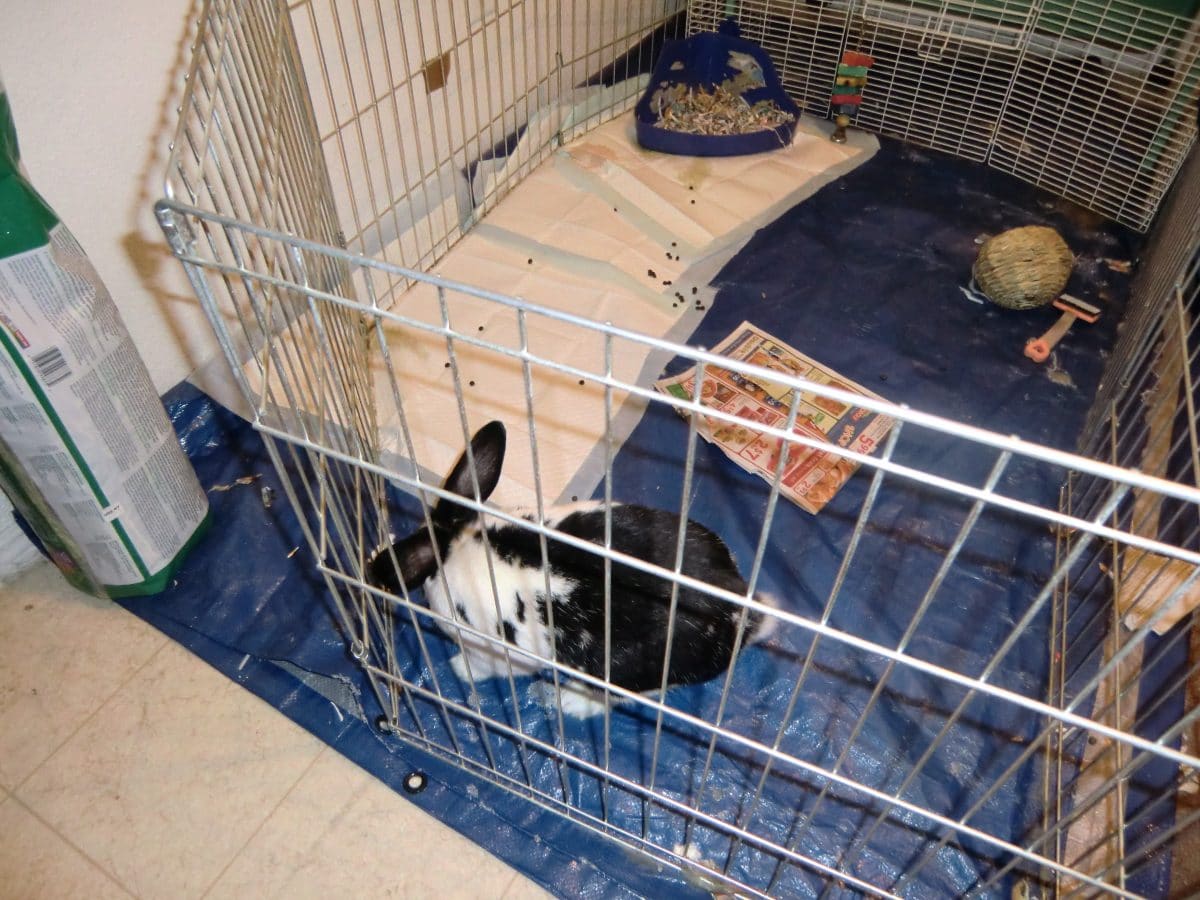 when I met Mr. Hungry we started calling him Bun Bun, I don’t think the name pooper sat well with anyone but me.  Just calling it like I see it.

Eventually, whenPooper was 5 years old his teeth started to grow out, like horses apparently?  He needed them filed down every six weeks and the procedure cost $85 bucks a pop.  So, I found him a new home with a lady who had a ton of old rabbits she was doing this with.  Why in the world am I telling you about my pet rabbit I had for five years?   Because the thing was a GARBAGE DISPOSAL!  I never bought pre-trimmed produce I always prepared it myself giving him all the scraps.  He loved just about any produce kitchen scraps you gave him, he ate them right up, it was GREAT!!!!  So my first tip to reduce kitchen waste is to get yourself a producing-consuming animal.  However, given how messy Pooper was, I’ll never get another rabbit, unless it lives outdoors, which is unlikely because they dig and I can now have a dog.  So, now I juice my leftover scraps and wilting producing. 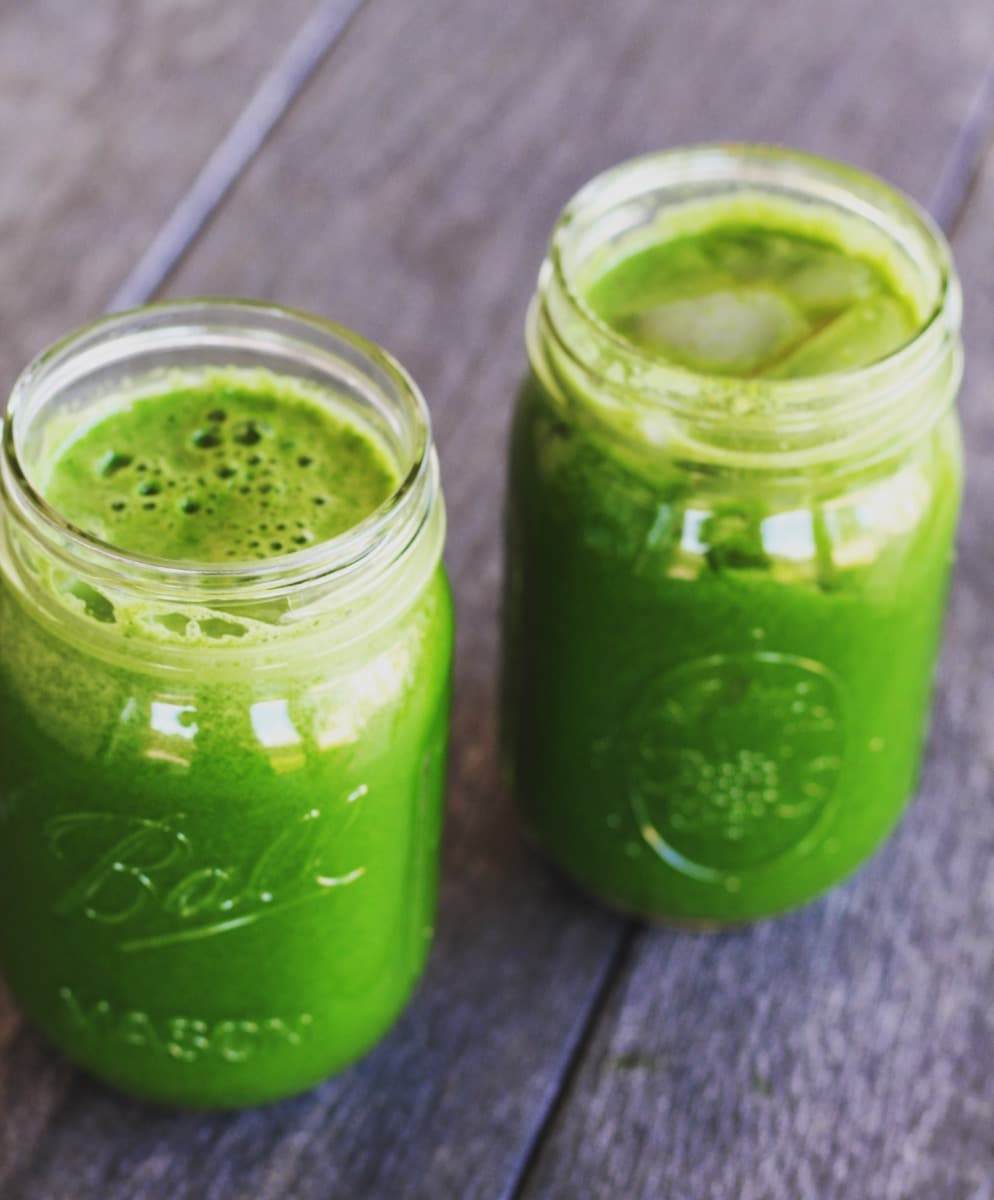 While juicing does leave behind the pulp, it also helps me reduce some food waste.  I save scraps like the celery ends or tops of carrots to throw in the juicer.

In addition, the best way to use up vegetables that are past their prime is to throw them in the juicer.  You know, the vegetables that are safe to eat but so wilted that it would he highly unpleasant to do so, ya I put that in the juicer.  In fact, I recently got hooked up with tons of free produce but about half of it was already super wilted from being shipped in a box from another state. 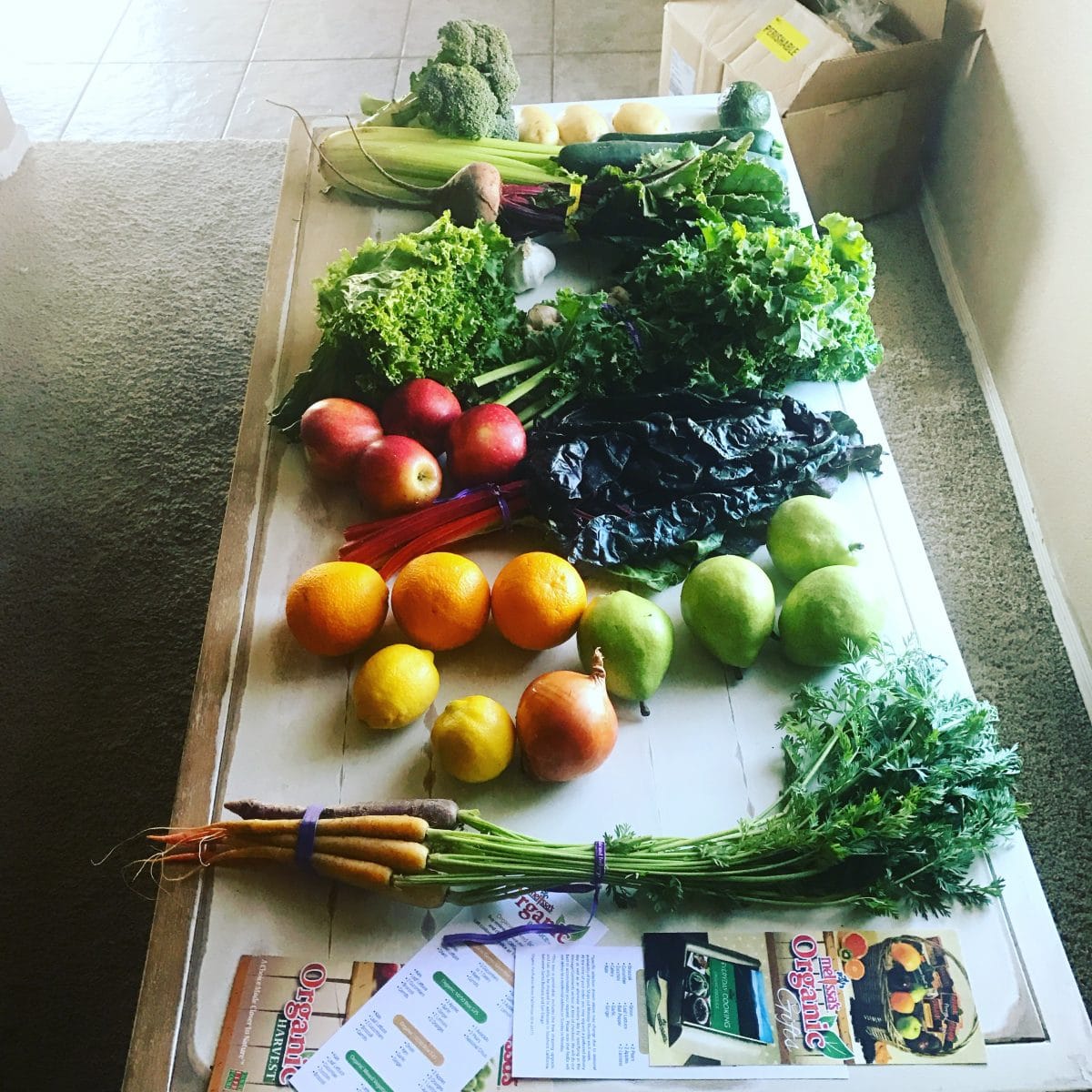 PS I did a review of my juicer way back in 2013, you can check out that review here: Breville Juice Fountain Plus Review

Or if you don’t have a juicer, check out this article!

Print Recipe Save RecipeSaved!
5 from 2 votes

Looking for a new juicer?  I did a review of my Breville Juice Fountain Plus
Tried this recipe?I'd love to see what you made! Tag me @hungryhobbyRD or tag #hungryhobby if you try this recipe!

For more recipes that help you reduce food waste definitely check out the roundup! I saw a few that looked delicious, like cinnamon sugar sweet potato peels!