A little deviation from Friday Favorites this week!

Last year I poured through our Amazon purchases, the kid’s toy area, our toy storage, and everything to put together a guide full of things KJ has enjoyed over the last three years.  I didn’t include anything that wasn’t a BIG hit for him because nobody likes to spend money on toys, clothes, or books that weren’t loved continuously. I know I’m a little late on this, but for those of you still looking for presents, I’m updating last year’s gift guide to include things that were a hit with KK!  He’s definitely a different kid from his brother, so seeing the different things he likes is fun.

I hope this guide gives you ideas on what to get for your kiddos, nieces, nephews, or kids down the street! I know as a parent, I’m always looking to bloggers who have kids just slightly older than mine to find cool stuff to buy.  At least for now, until they start asking for what they want, haha.

NEW update: FAILED ITEMS!  If you also want a list of items I would NOT purchase again at this age, scroll down to the bottom for the toys that either drive me nuts or the kids just don’t use. 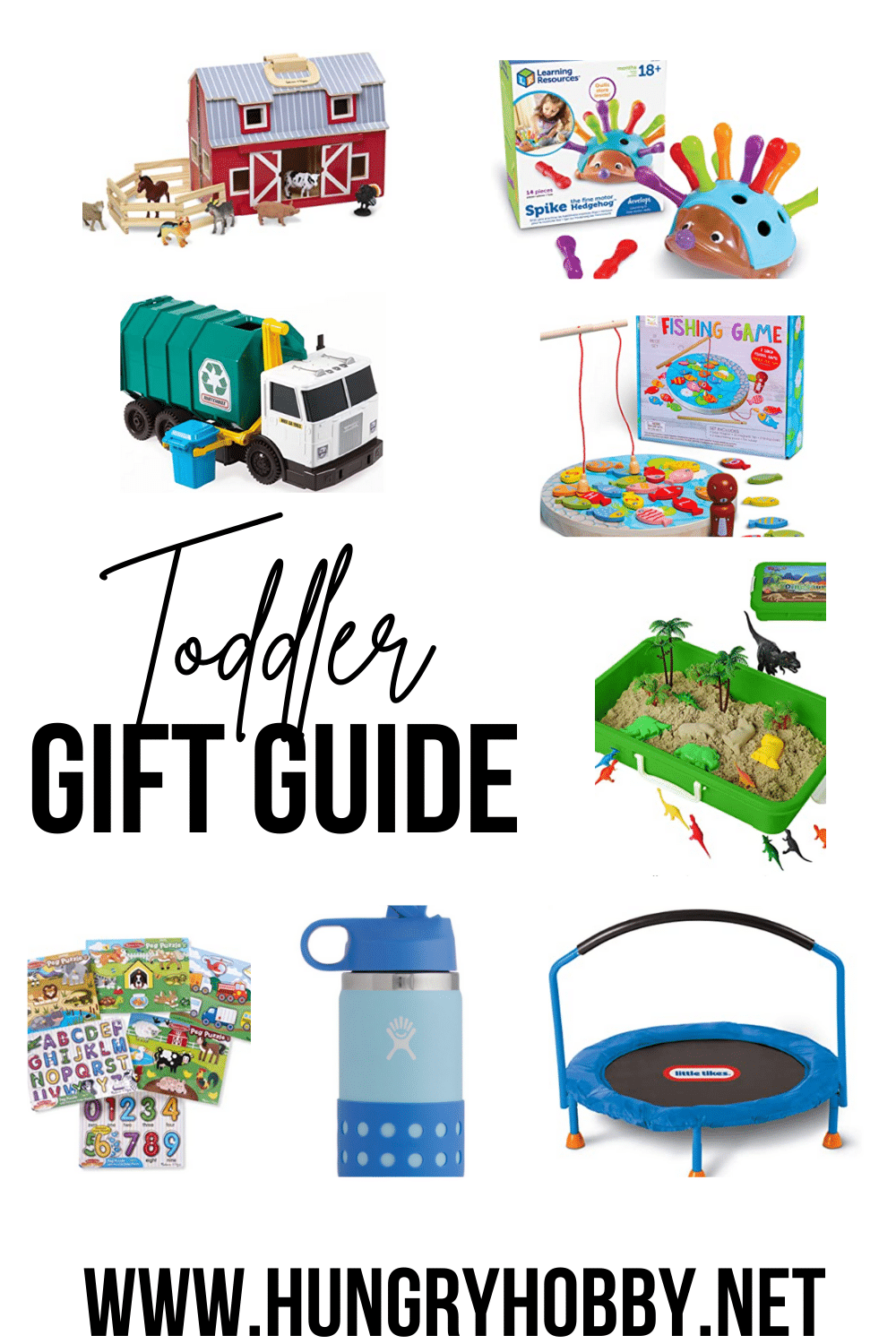 Let me know if you have anything to add to the list that isn’t here! Also, I’m happy to add reader suggestions!

A quick note about age ranges: 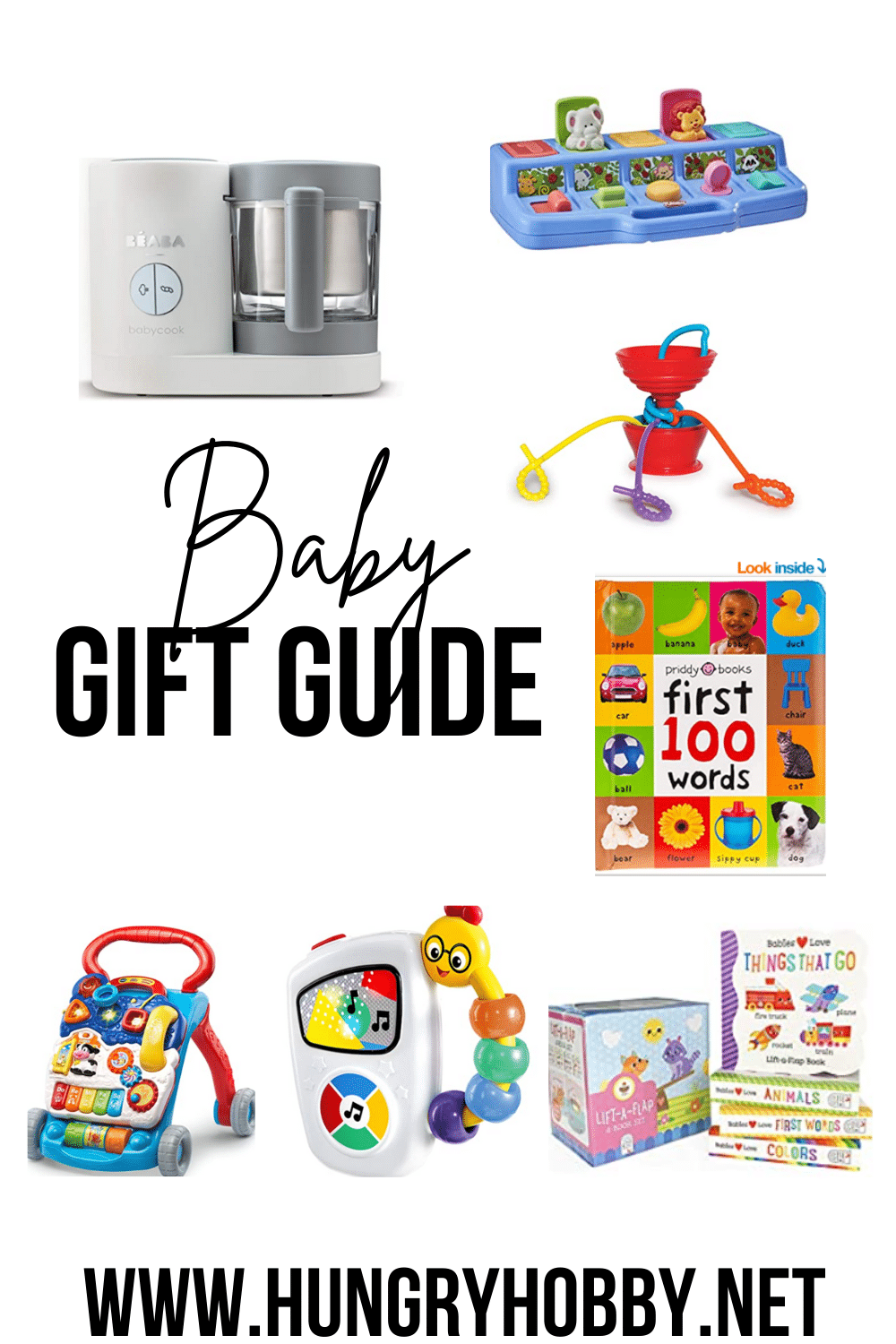 Lucky for us, grandparents and grandaunts/uncles keep us VERY stocked with clothes.  I rarely buy any, but I wanted to mention just a couple of things I have bought and loved. Or that they’ve bought and we LOVED. Keep in mind it isn’t too cold here, so I don’t have things like mittens, gloves, etc on the list.  Just isn’t a need for us!

The following things have not been a hit with my kids.  I know some kids totally are, but for mine, not so much.

PHEW! That’s a lot of stuff.  As I mentioned earlier, I worked hard to take an inventory of all the major home runs we’ve had!  Let me know if there is something in this age range you love not listed here! Leave a comment!