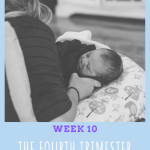 Happy Friday friends!  Hope you had a wonderful New Year, I’m checking in with another update on how life with this little man is going! Side note, his eyes are still blue.  When did your kid’s eyes change?  I would be so surprised if they stayed blue! 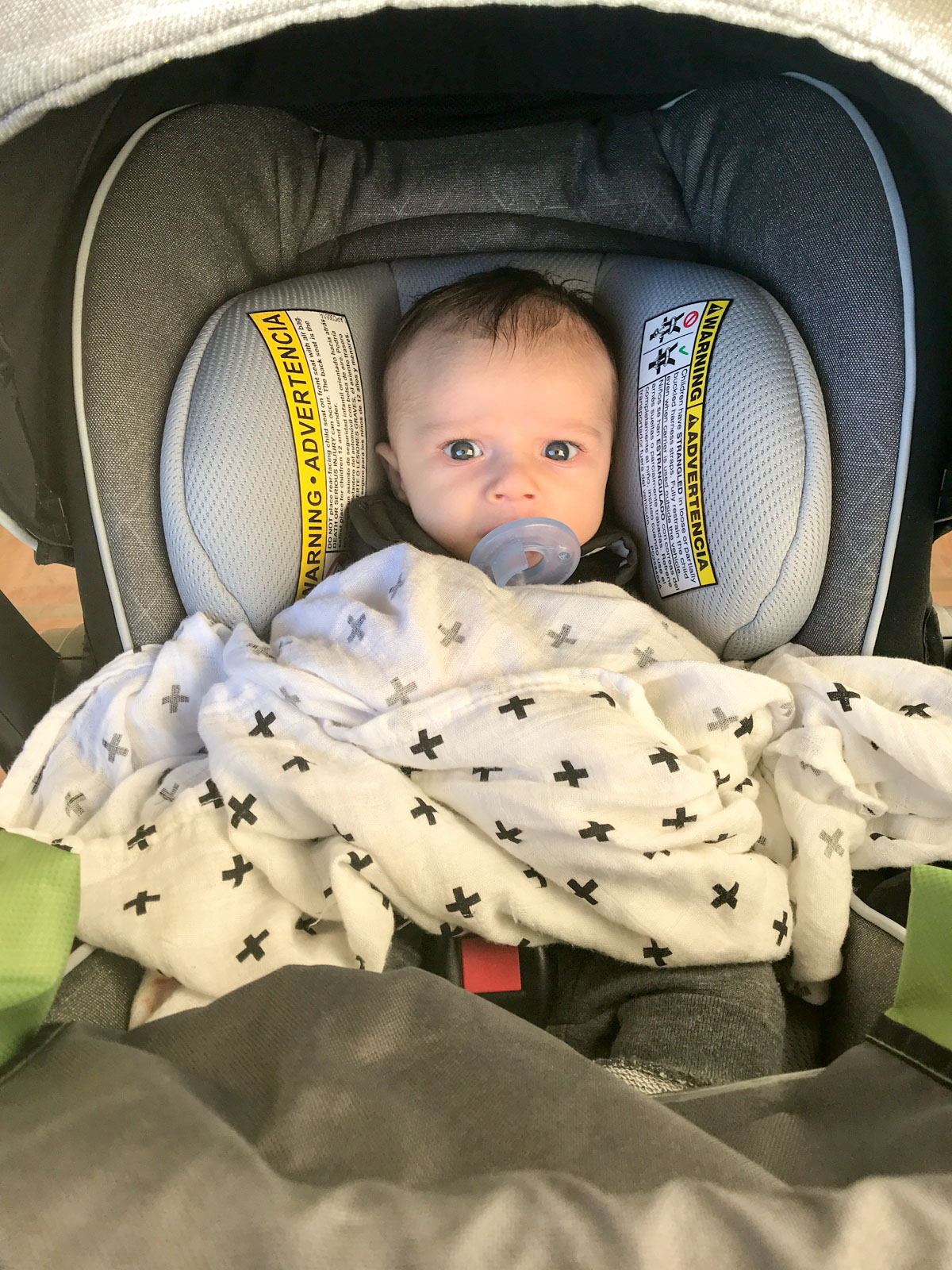 Getting stronger!  Oh man, was I sore after the first couple weeks of workouts and I’ve definitely had some aches and pains I’ve had to work through.  Being patient with myself is KEY.  The thing is, this isn’t my first time being sidelined for as long as I was, so I’m not stranger from starting from scratch.  I’ve actually learned to love it, it’s the one time I see continual improvements in strength and endurance.

Since I know many of you are following my weight loss, know this: I did not weigh myself during the holidays.  I gave myself the grace to enjoy them.  I’ve also been the most focused on getting enough calories in to make sure that my breastfeeding supply stays up, that’s priority one, not weight loss.  I actually tracked my calories/macros one day only to find that at the end of the day I was only at 1200 calories.

That’s not a weight loss number I recommend for anyone during weight loss much less a breastfeeding mama.  So right now, my priority is to make sure I’m eating enough to keep my supply up.  I’d be lying if I said that I felt comfortable in my body 100% of the time because I don’t.  It’s just that I care more about our breastfeeding success right now than weight loss.

So I figured out that if I swaddle him and put him in his swing with the noise maker he will sleep at least 2 hours.  Actually, I think he would sleep longer than that but I usually wake him up so he doesn’t go more than 3 hours without nursing during the day.  Now, here is the thing.  I KNOW that letting babies take naps in the swing probably builds bad habits, HOWEVER, we also put him down to practice napping in his bassinet at least twice a day.  So that being said, those 2 hours make me feel like a human.

I usually work, catch up on emails and write blog posts, then before I wake him up I eat something.  Those two hours make him a happier baby and make me feel like I might actually be able to keep things afloat without hiring a full-time nanny.  (I will be hiring someone for teaching and for when I see clients, but that’s a different topic.) So, as far as emotional well being I’m currently on some kind of high enjoying both my two hours of productivity daily and my well-rested baby after. 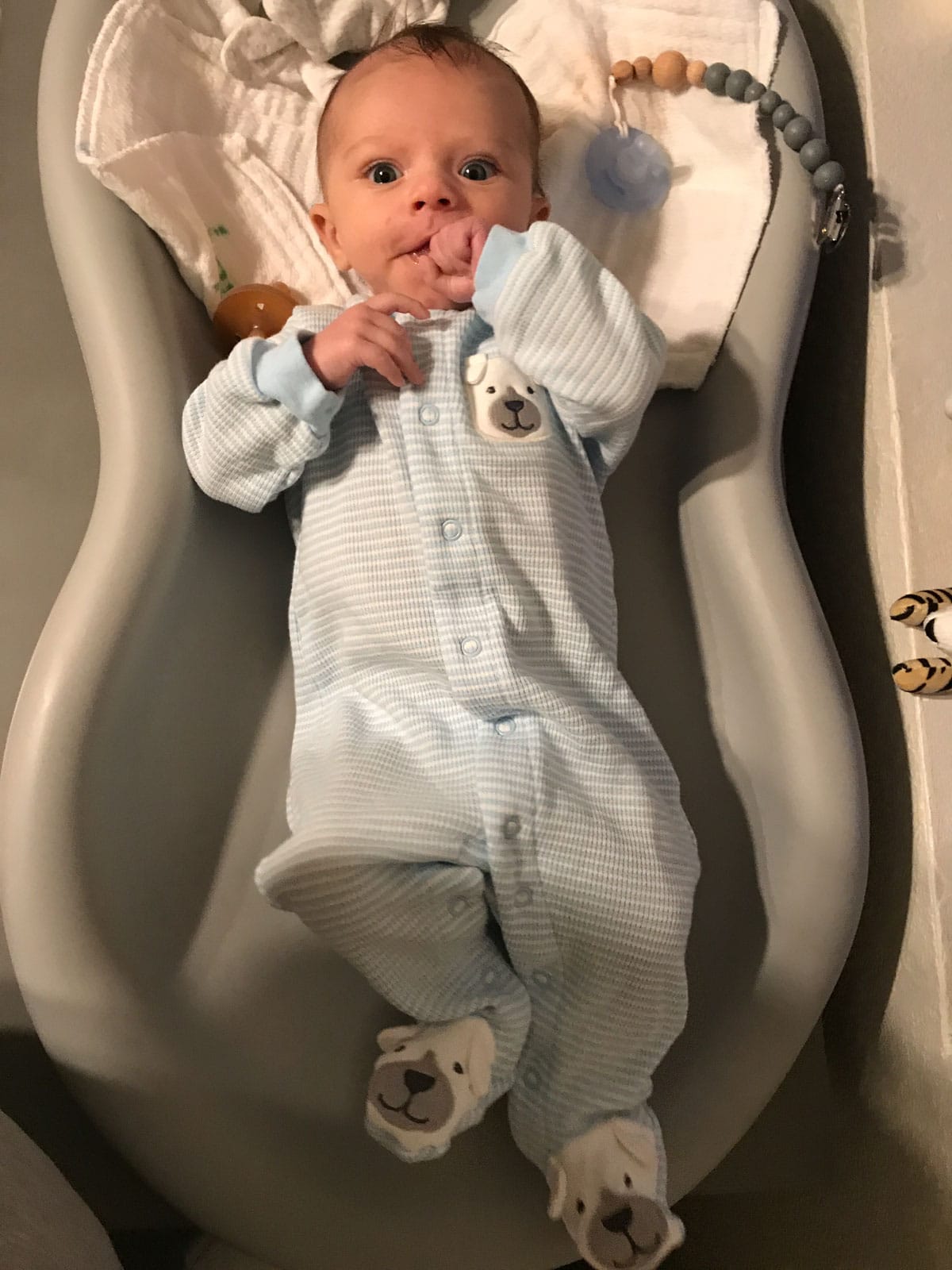 Sleep this week has not been fantastic, in fact, it’s been the opposite of fantastic.  For some unknown reason for most of the week, the baby only slept 40 minutes at a time. I actually took him into the pediatrician after seeing this post, but he did not have an ear infection.

The doctor recommended gripe water and said to basically ride it out.  Not sure what is going on there but I pray that it doesn’t continue.  We used this swaddle trick and that night he slept pretty normally so here is to hope it continues because I’m one tired mama. 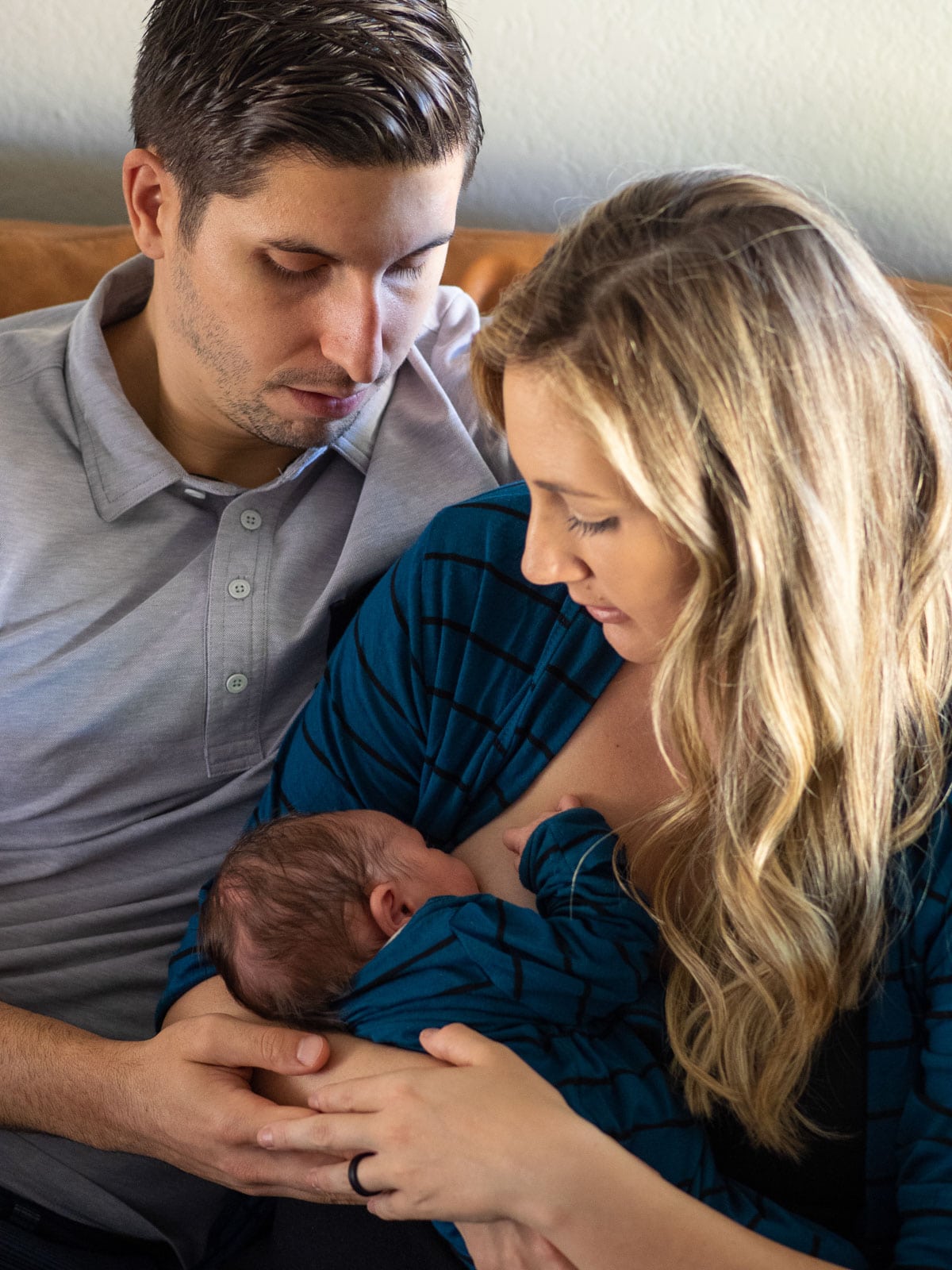 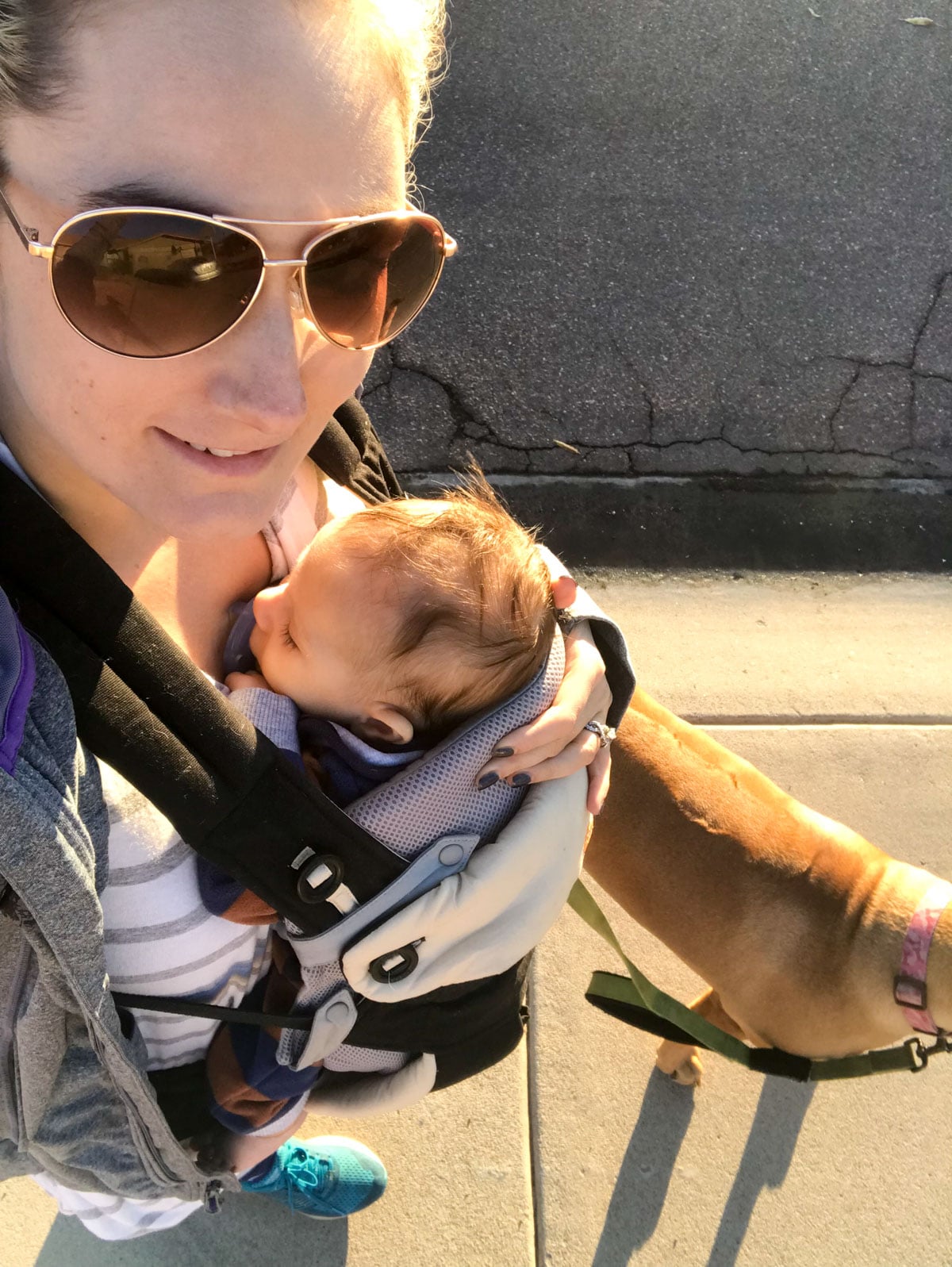