Hi everyone!  Sorry my posting schedule has been a little erratic, it might be that way for the next month or so, hang in there with me!  As you know, Thurs- Tues I was in Atlanta, Georgia for the Food and Nutrition Conference hosted by the Academy of Nutrition and Dietetics.  I really loved the city, actually yesterday I posted some pictures of just the city.  I feel like I’ve been non- stop for the last week, well I always feel like that, but it was a good feeling.

(PS There is an awesome little giveaway at the end of this post!) 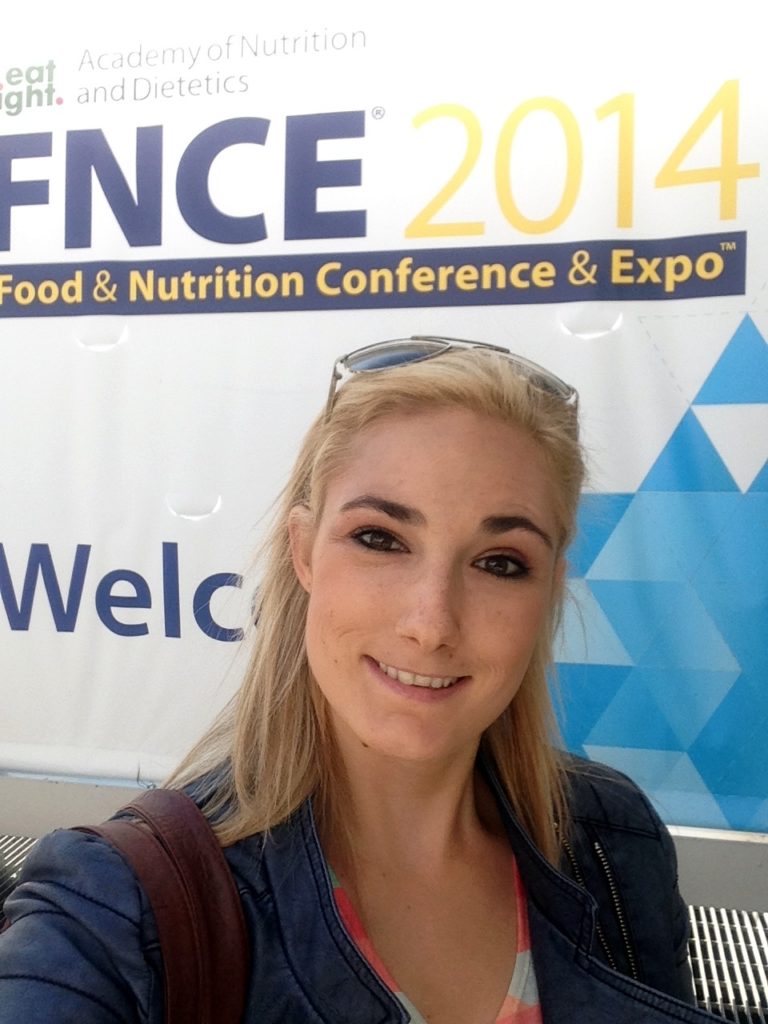 The first day was particularly exciting because I took a food photography class hosted by Regan Jones and Liz Weiss.  I was excited to meet both of them because Regan is co-founder of the Recipe Redux which has been such a blast to participate in and Liz is an inspiration with her site focused on family friendly meals.  I learned SO MUCH about food photography during the class, plus I had a blast!

(Unfortunately, due to poor planning on my part I won’t be participating in the Recipe Redux this month.  I really encourage you to check out some of my favorite redux blogs like  Anne’s and Kara’s.  The theme is a really good one I’m sorry to miss: Spooky Spices! )

This photo was taken with my iPhone under horrible lighting for practice. 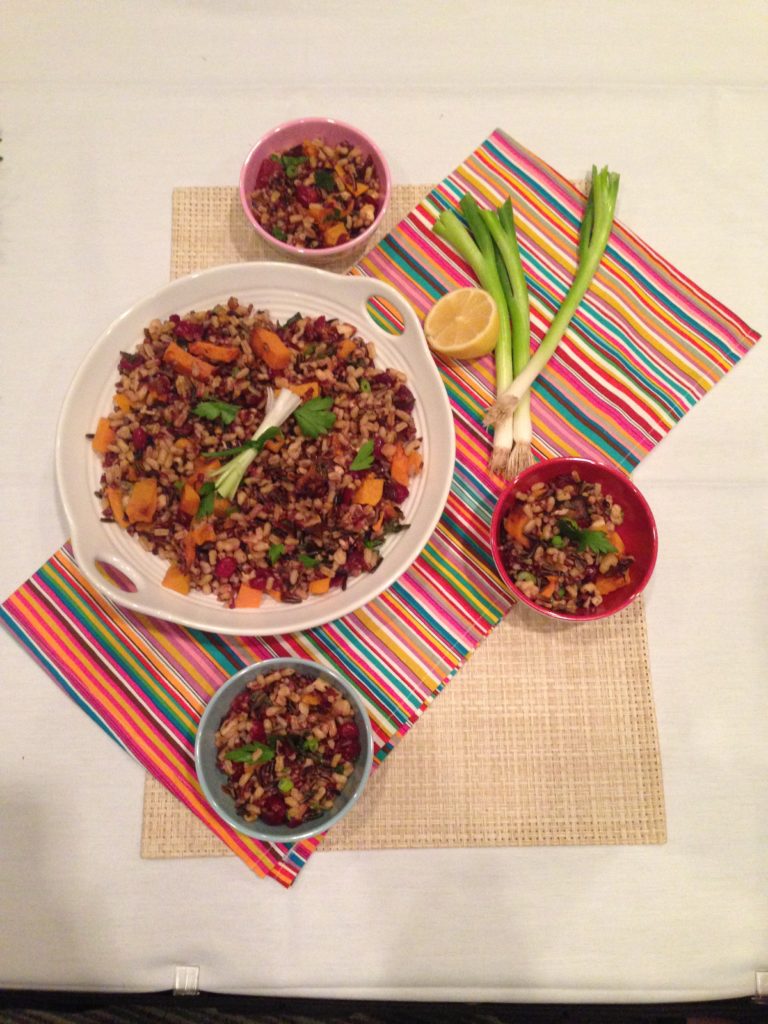 And edited to this using snapseed, not so bad (not great but much improved photo). 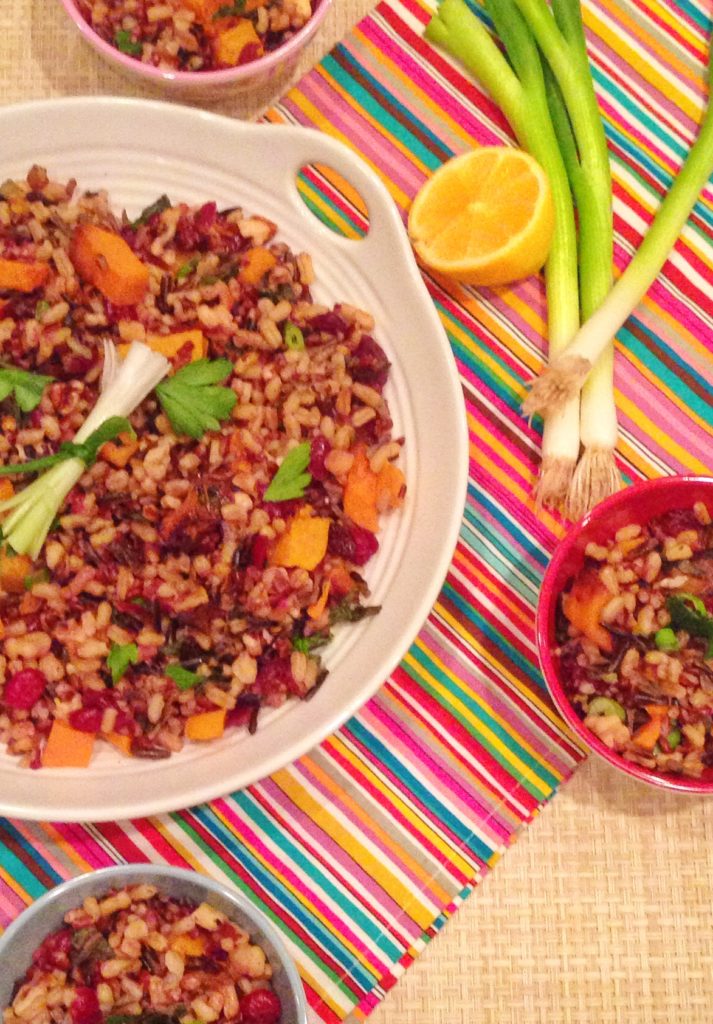 Just a few tips I picked up:

Those were just a few of the many tips I picked up, if you ever have a chance to take this pre-FNCE workshop I would HIGHLY recommend it!

The rest of the conference was a world wind of so much good information.  Of course, I had a lot of fun at the social media booth as well. 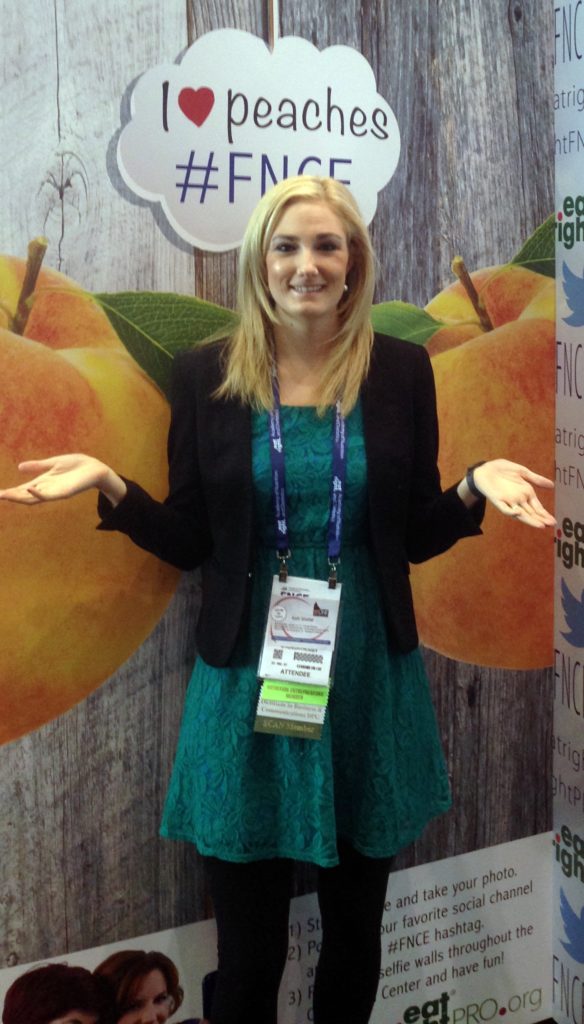 Dress from target and jacket from express 🙂 Okay maybe I had a little too much fun. 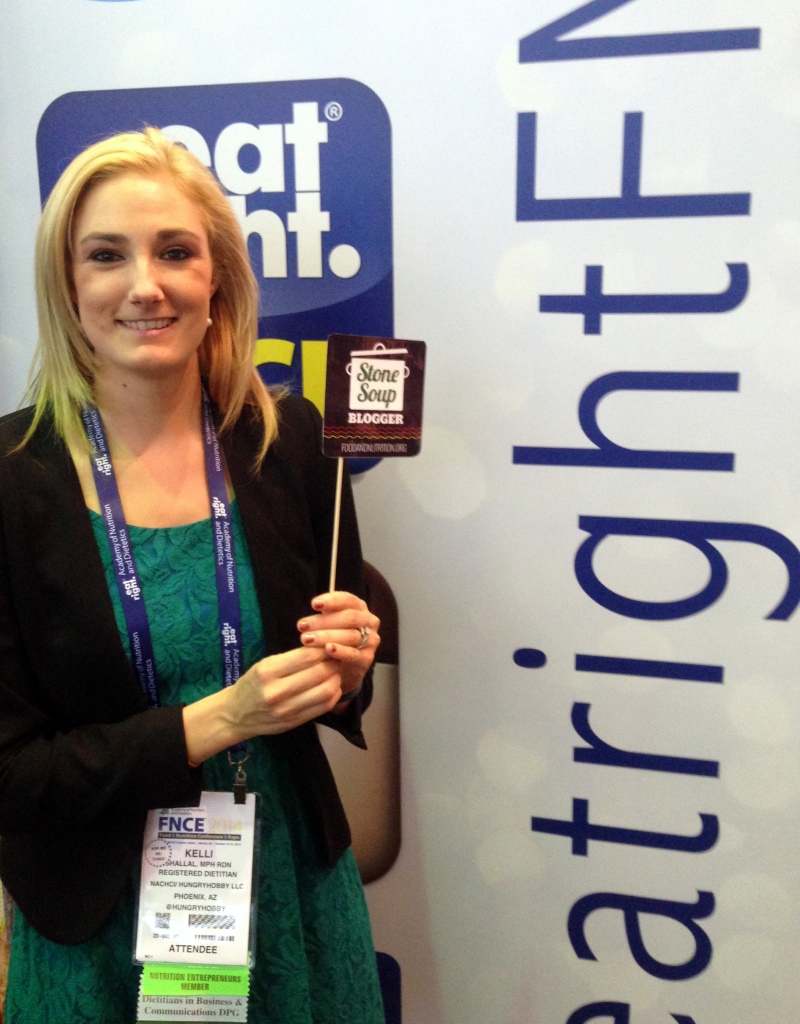 I’m also the social media coordinator for the Arizona Academy of Nutrition and Dietetics (shameless plug: follow us on twitter and facebook) so I loved getting to know some Arizona Dietitians and Students better at the networking events and at the sessions! 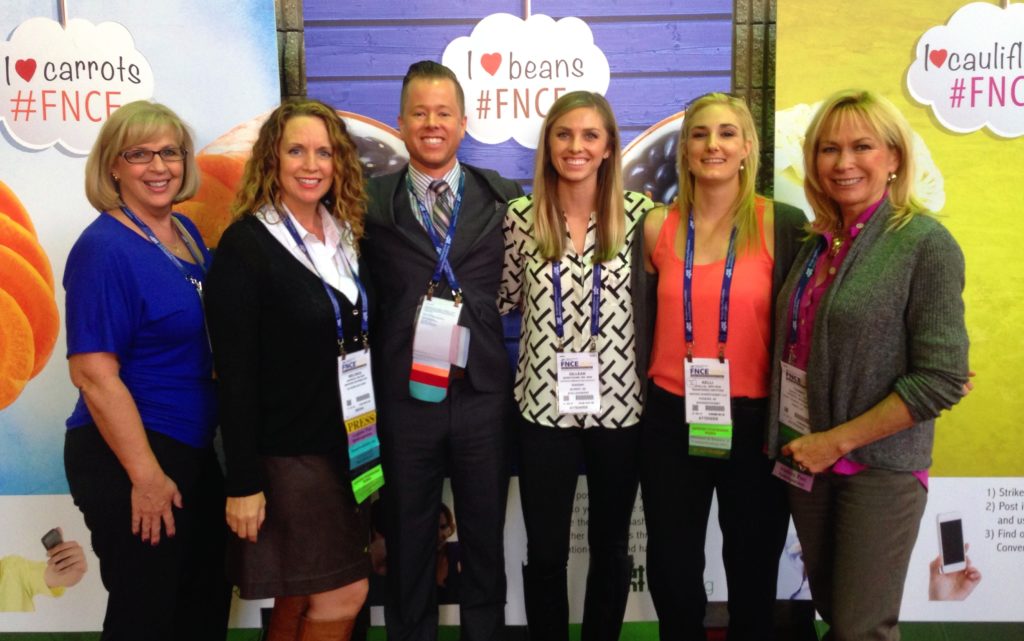 One of the most interesting sessions I attended was on how the bacteria in the gut can affect obesity.  Here are some facts I learned:

Another session I attended regarding Integrative and Functional Nutrition touched on probiotics and prebiotics briefly touched on the following:

I snagged these awesome cookbooks for you guys! Enter to win them! 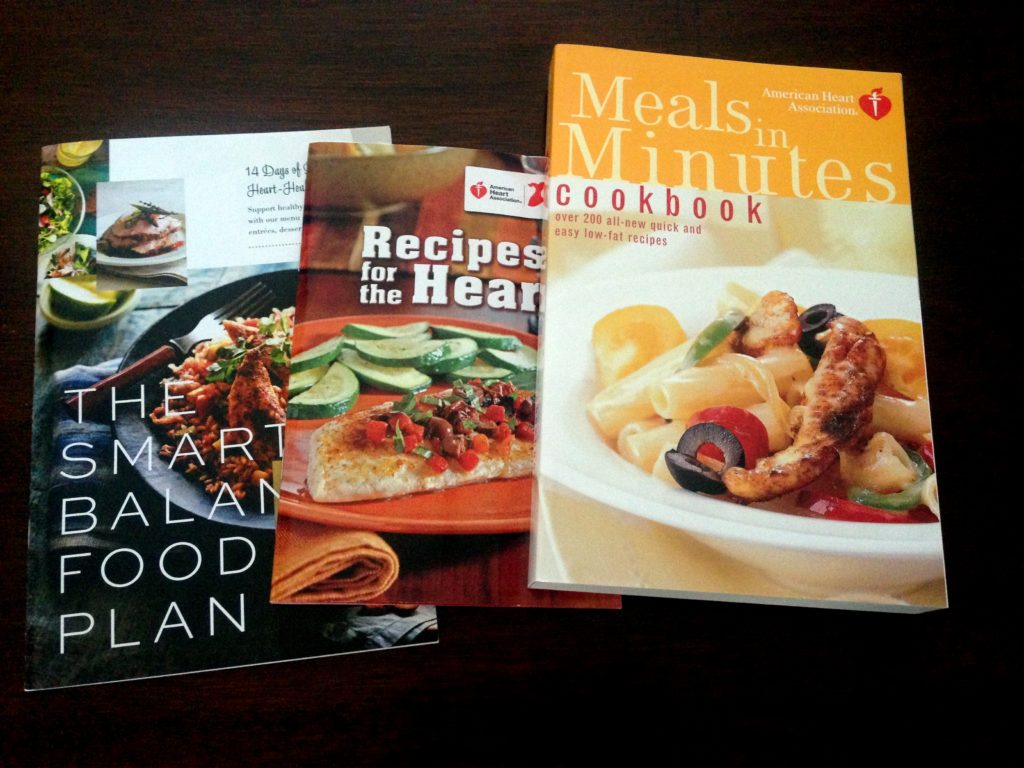 I hope you have a great rest of your day!  I’m off to physical therapy, clean the house, get some work done!