I’m here with another late Friday Favorites post and a lackluster week of blogging.  I filmed a lot of content this week. I just wasn’t able to post it.  I’m still trying to find balance with the sitter, work, and activity schedules.  Eventually, I’ll figure it out!  I did get one new recipe up late last night! Easy Roasted Broccoli – may not be the most exciting recipe in the world, but I remembered years ago, I saw a post for roasted broccoli by Iowa Girl Eats that changed my life.  Before I knew how to cook, I assumed roasting broccoli was time-consuming and hard.  I couldn’t believe how easy it was! For 90% of you, you know how to roast broccoli and already have your favorite seasonings, but this post is for the 10% or less that have never done it!

Now, on to a little Father’s Day weekend, aka the time Mr. Hungry spent his whole weekend building a gazebo from Costco. Mr. Hungry took many step-by-step photos as he built 90% himself.  Hungry Hobby will never be a DIY blog, but if you would be interested in that kind of post, let me know! 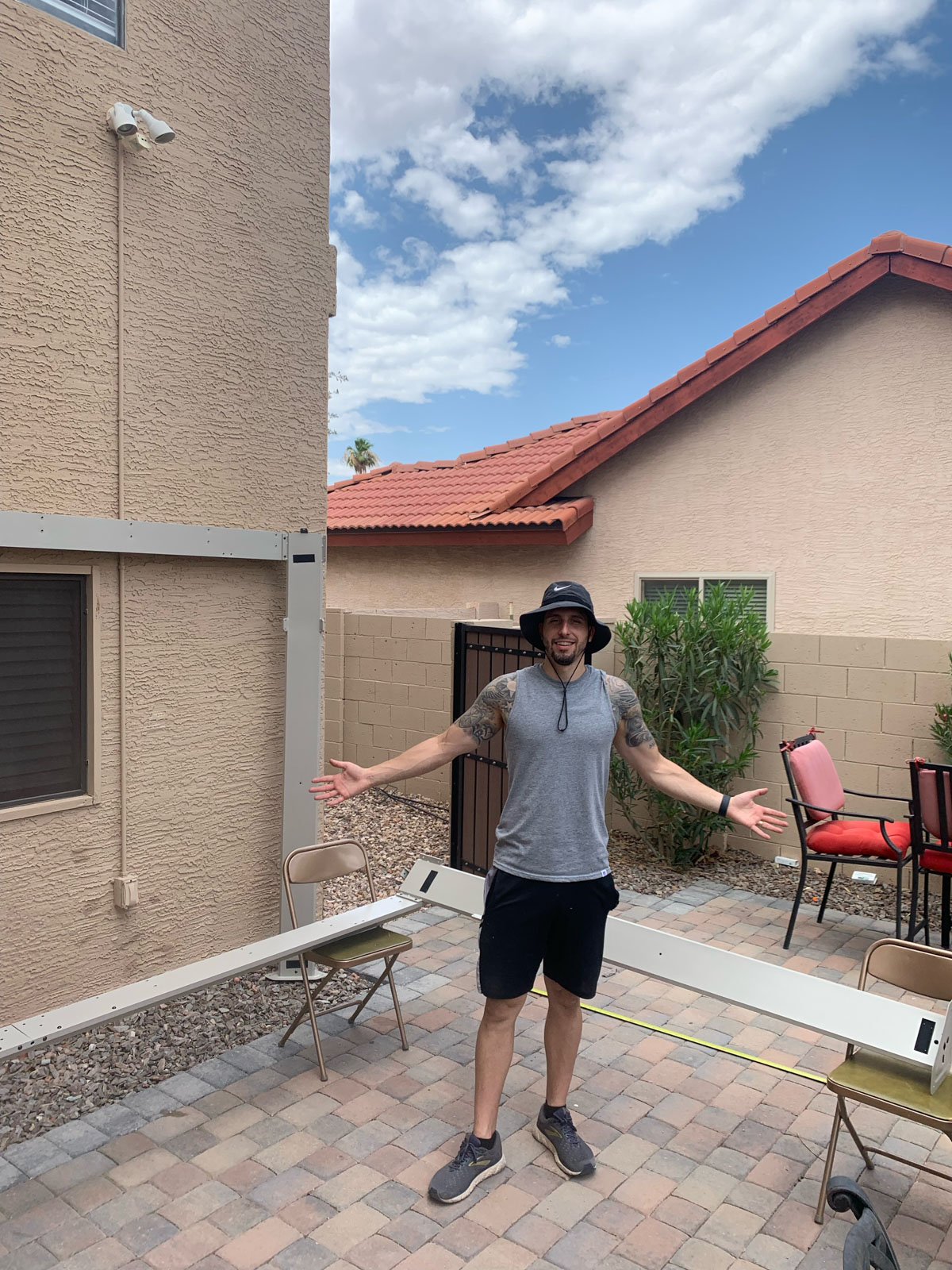 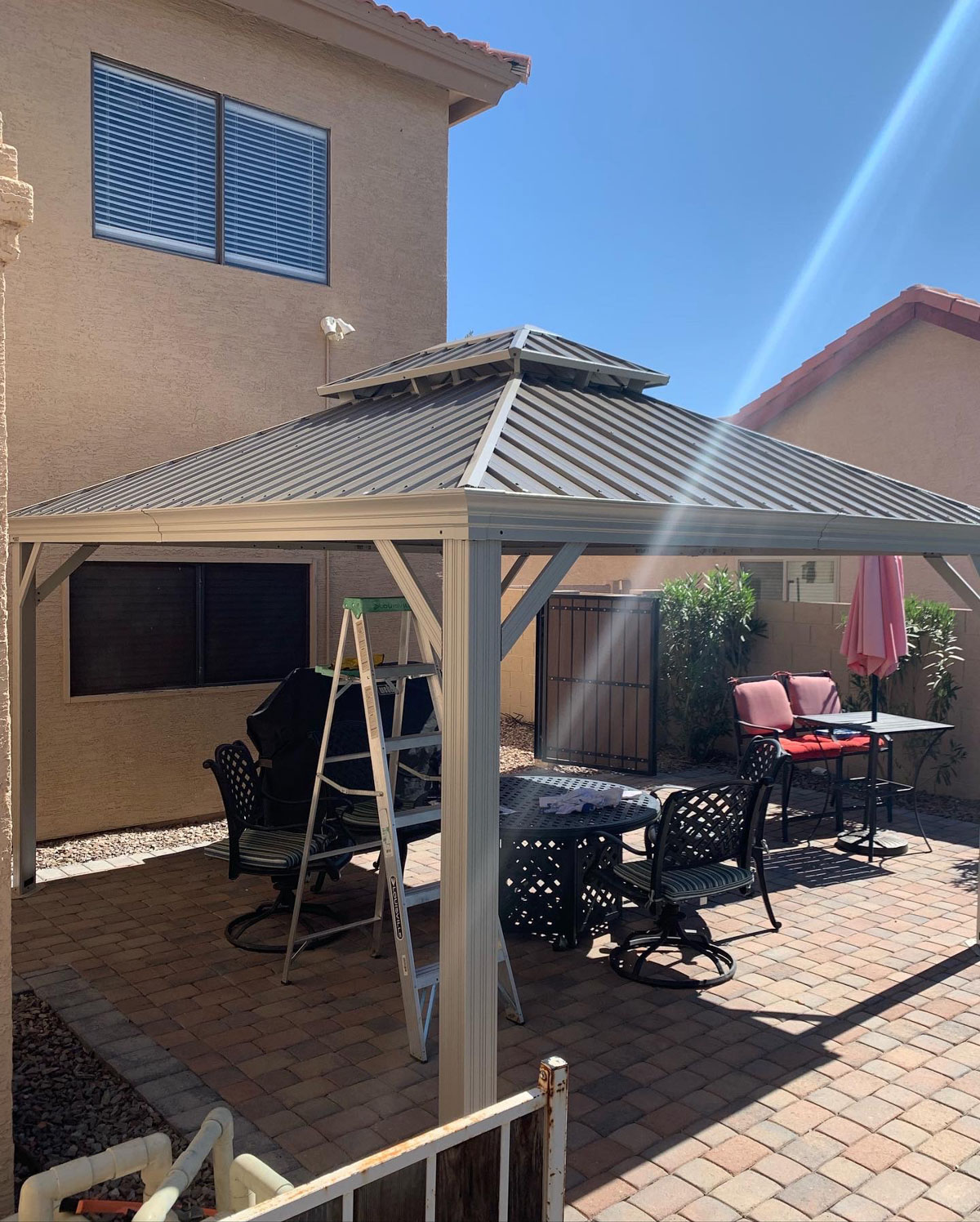 It still needs to be bolted down, and we need to add the mosquito netting and shades, but it’s standing!  He worked on it 12 hours a day, two days in a row. Beast mode over Father’s Day weekend.  Because that’s what Dads do, they build Gazebos, so their kids have somewhere to sit while dripping popsicle juice after swimming. 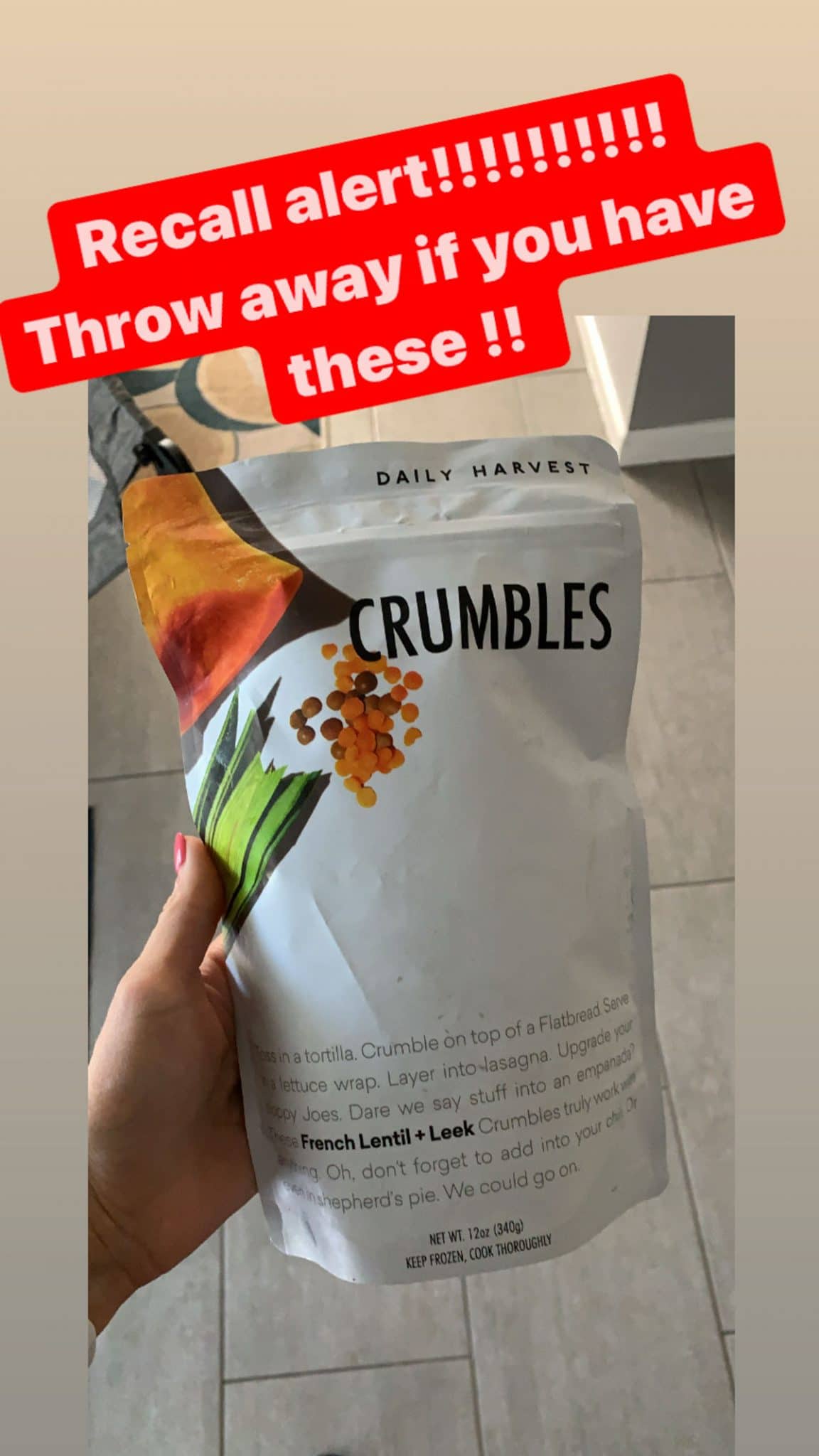 There have been some reports of GI disturbances and potentially elevated liver enzymes.  Luckily, even though I received early samples, I never consumed them and recently threw them out.  Make sure you throw these out and contact them for a refund.  No other products are affected.  I still love Daily Harvest and recommend them all the time, they were responsible for 50% of my veggie consumption during my last pregnancy, but I did get burned out (which is why I never ate the crumbles.)

I’m back on the smoothie train, though, and loving those!  Smoothies for breakfast and smoothies for lunch are my jam! 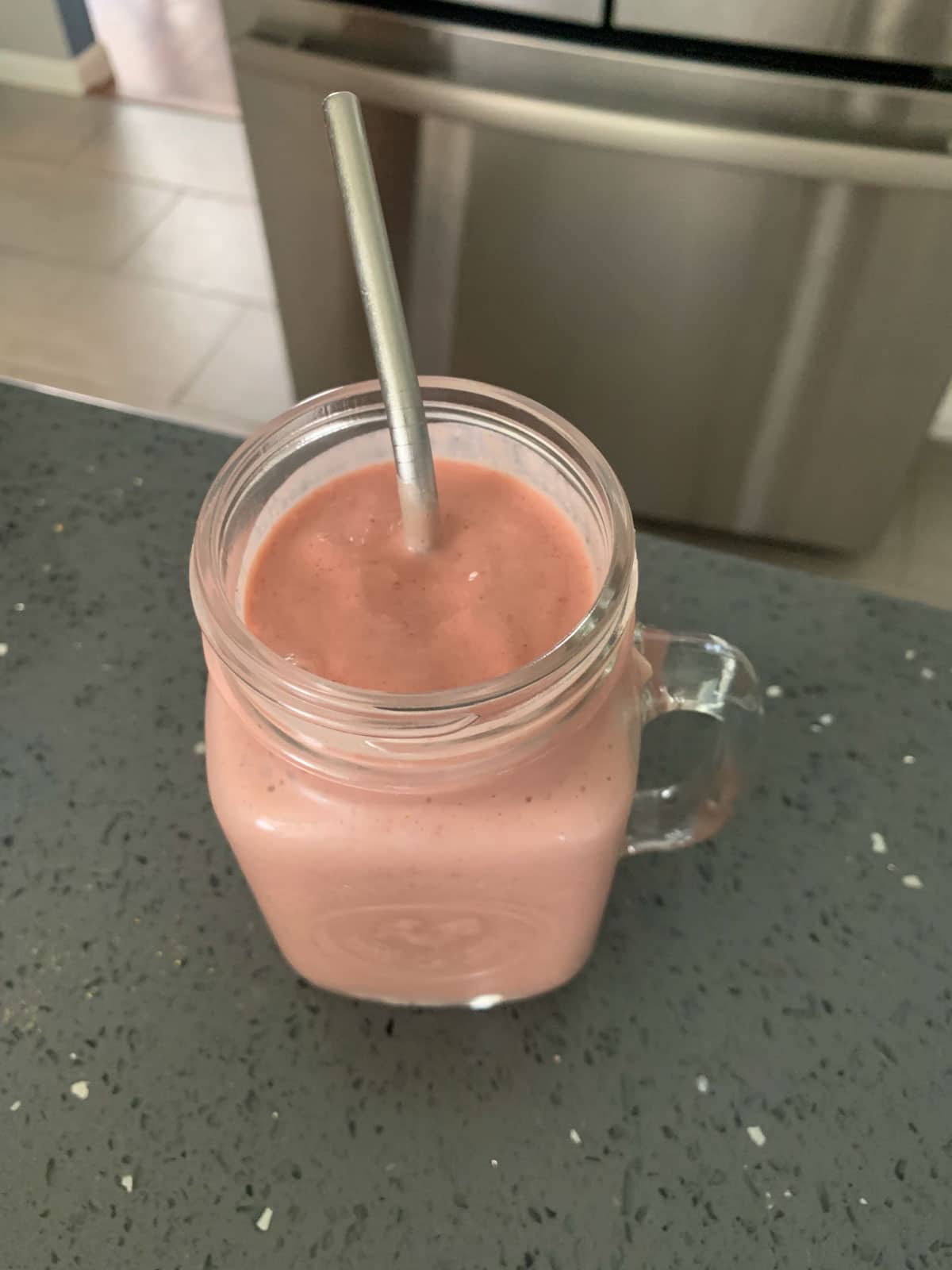 Getting used to my new bedazzled counters over here. haha 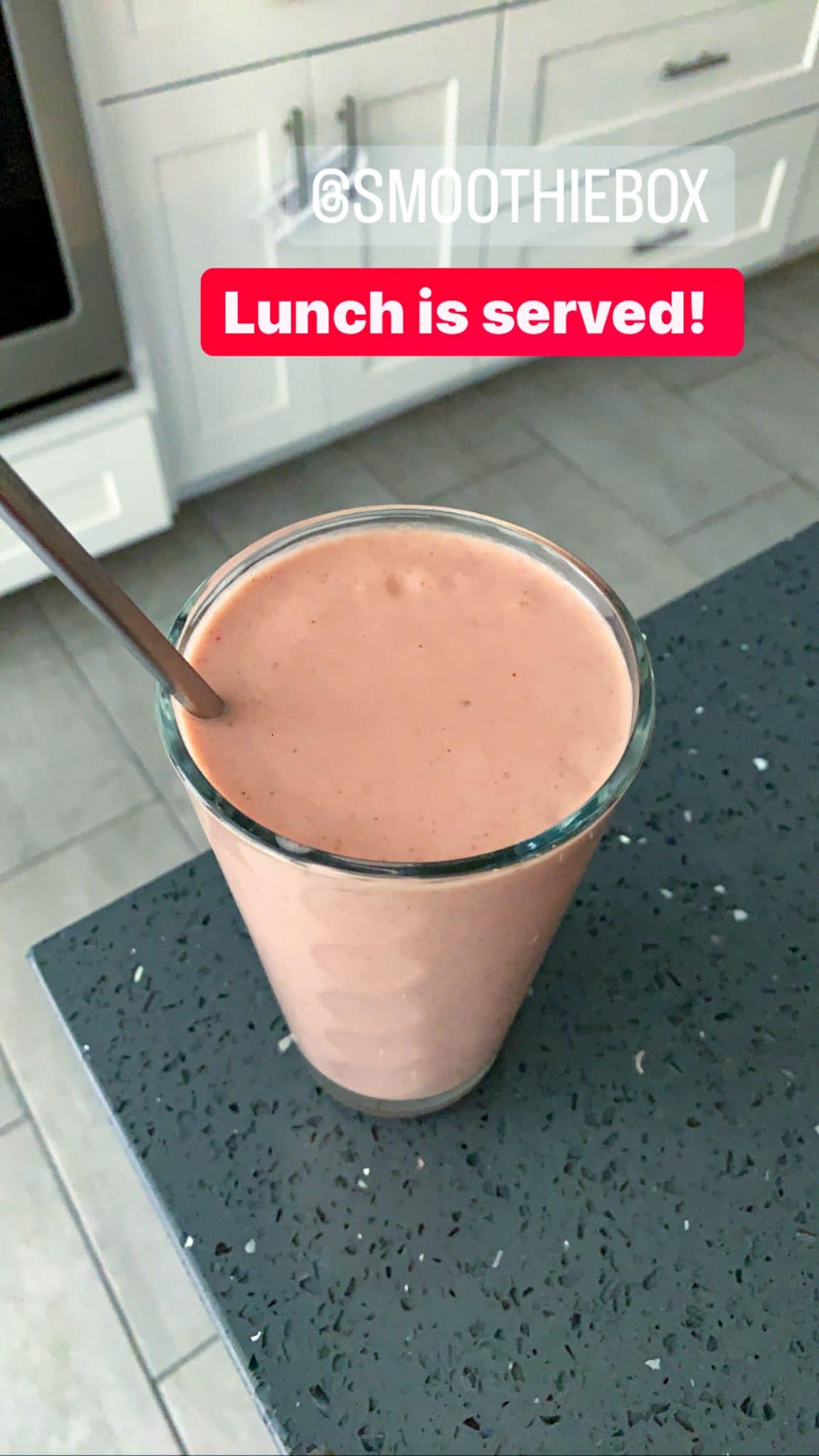 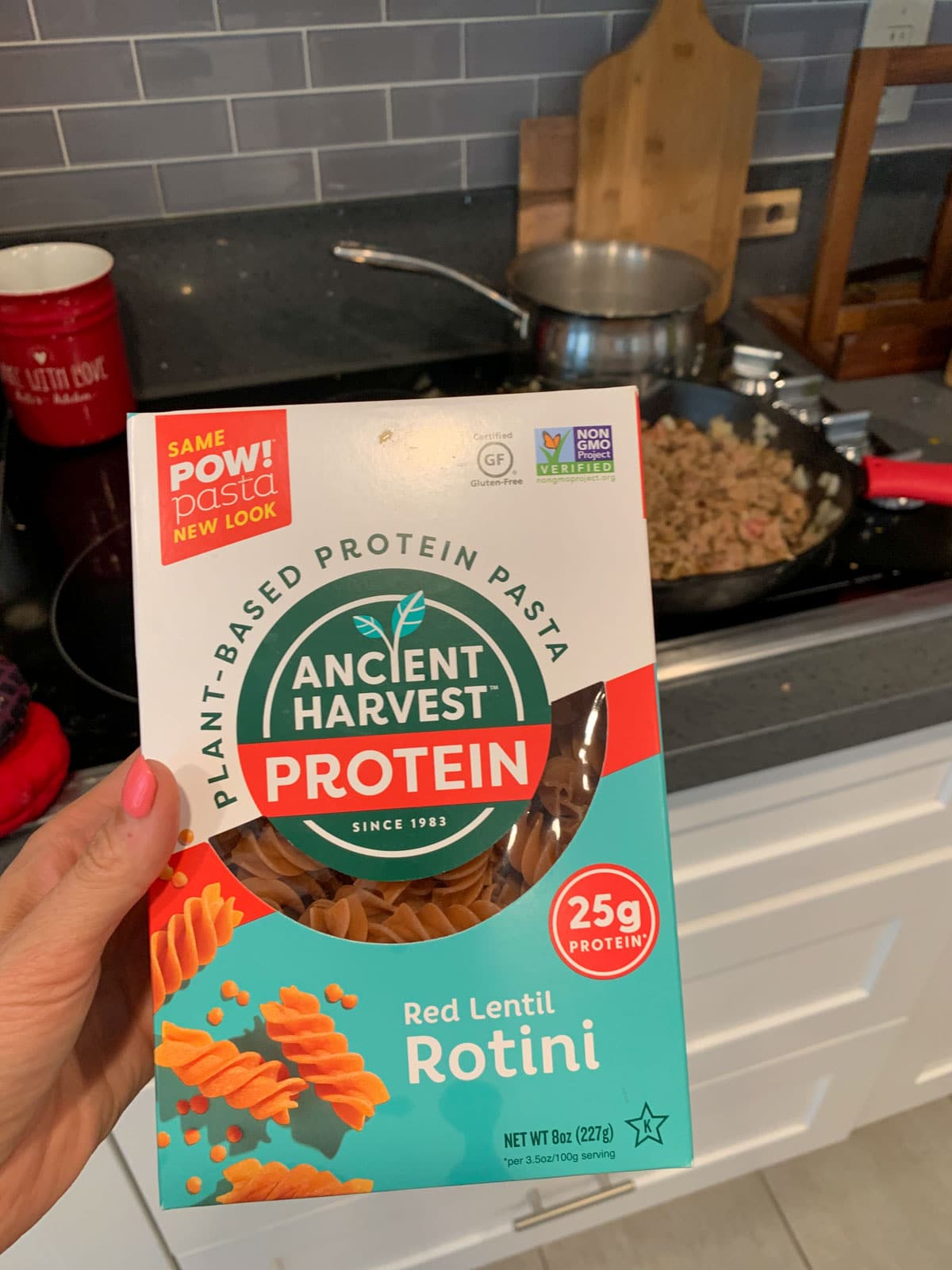 I made this pasta with my five-ingredient sausage pasta, which was a huge hit.  In fact, one of the best “bean” kinds of pasta I tried. The texture was perfect, very close to regular pasta.  The taste was mild too, very plain like normal pasta.  But I love the color of it! 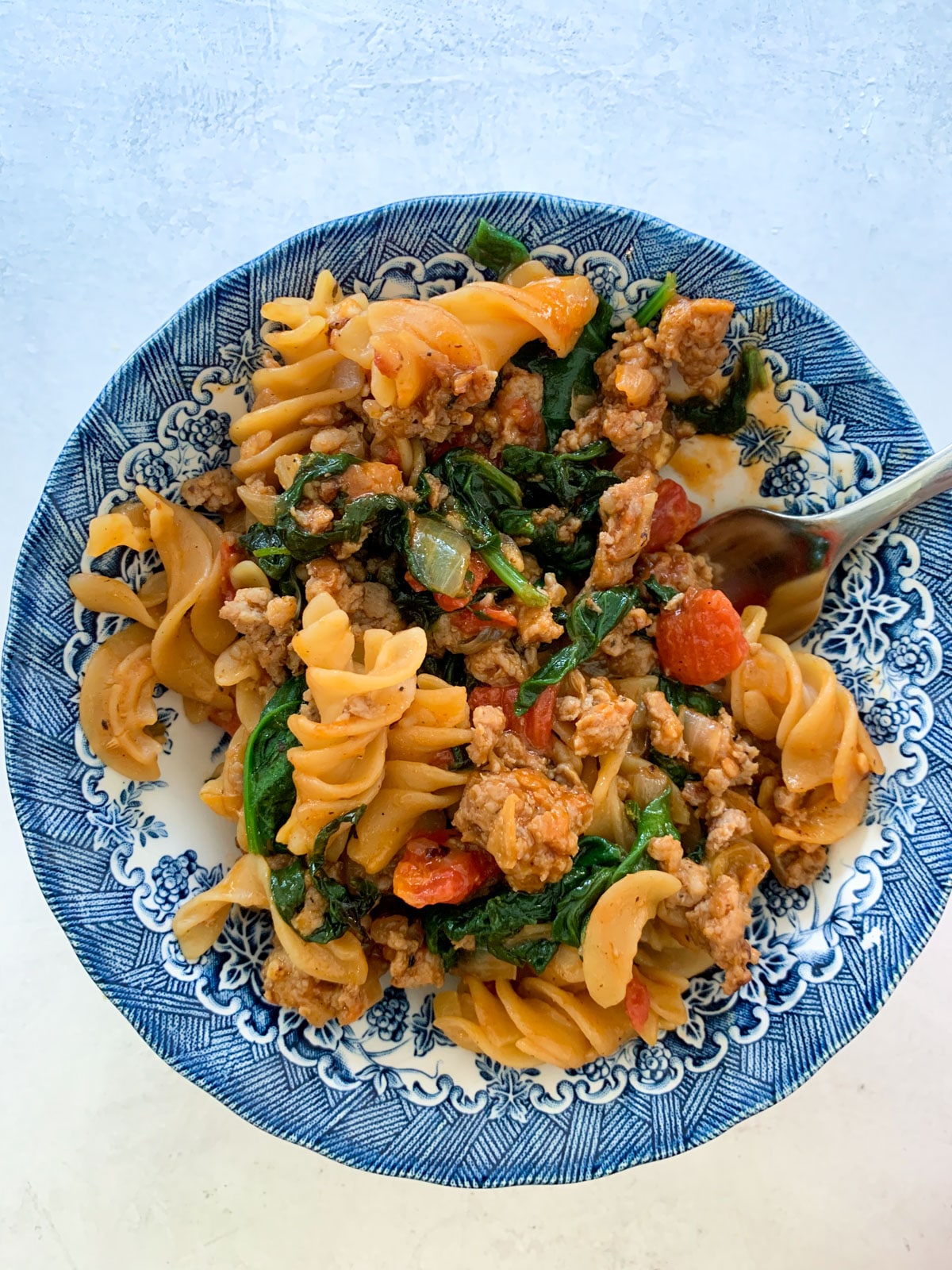 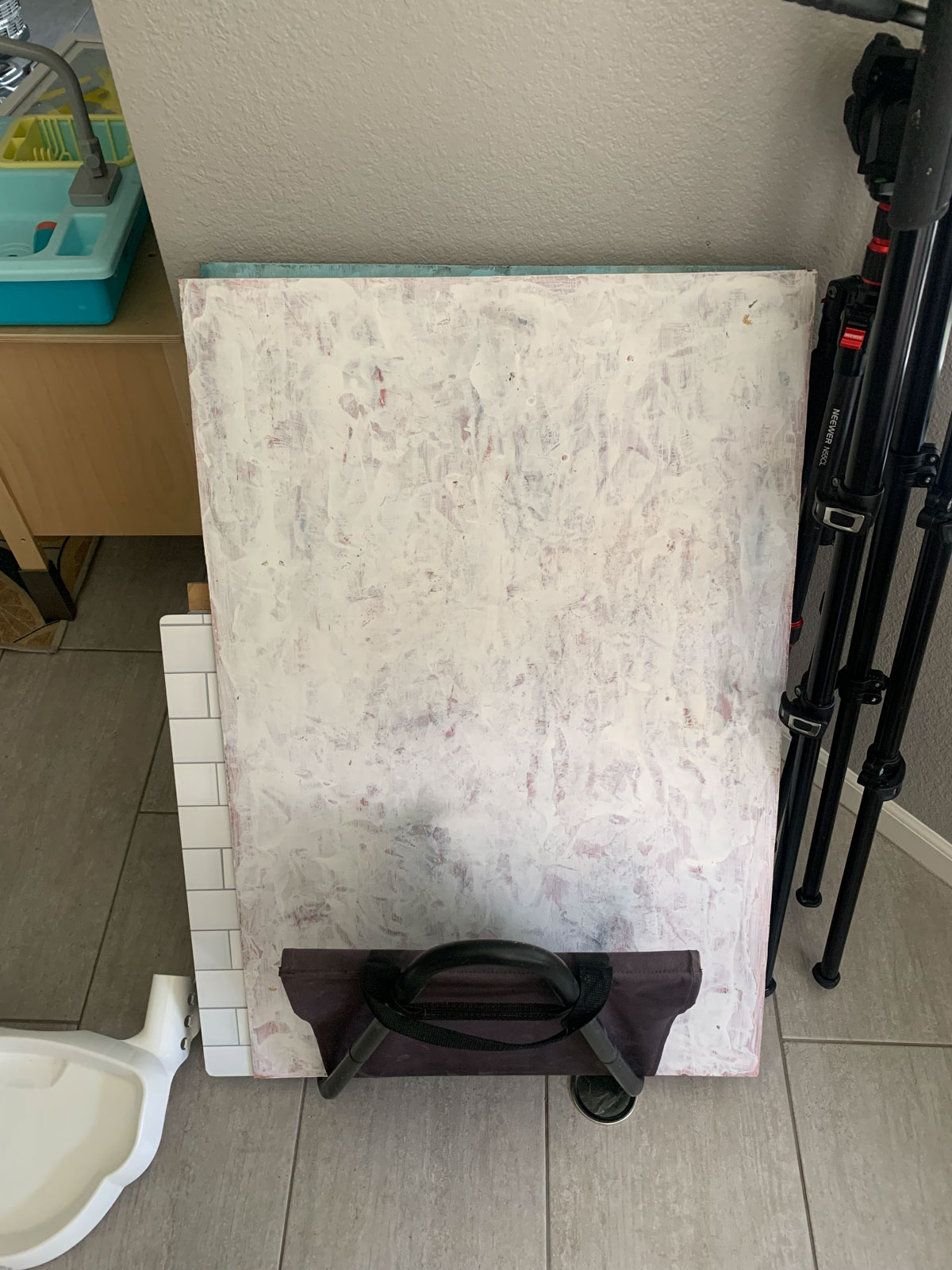 Mr. Hungry suggested I use the wood holder for the fireplace as a blog board holder!  It’s so great. Boards don’t fall over anymore and are more secure when little hands and fingers go near them! So, this suggestion is for any food bloggers out there who may be following along! 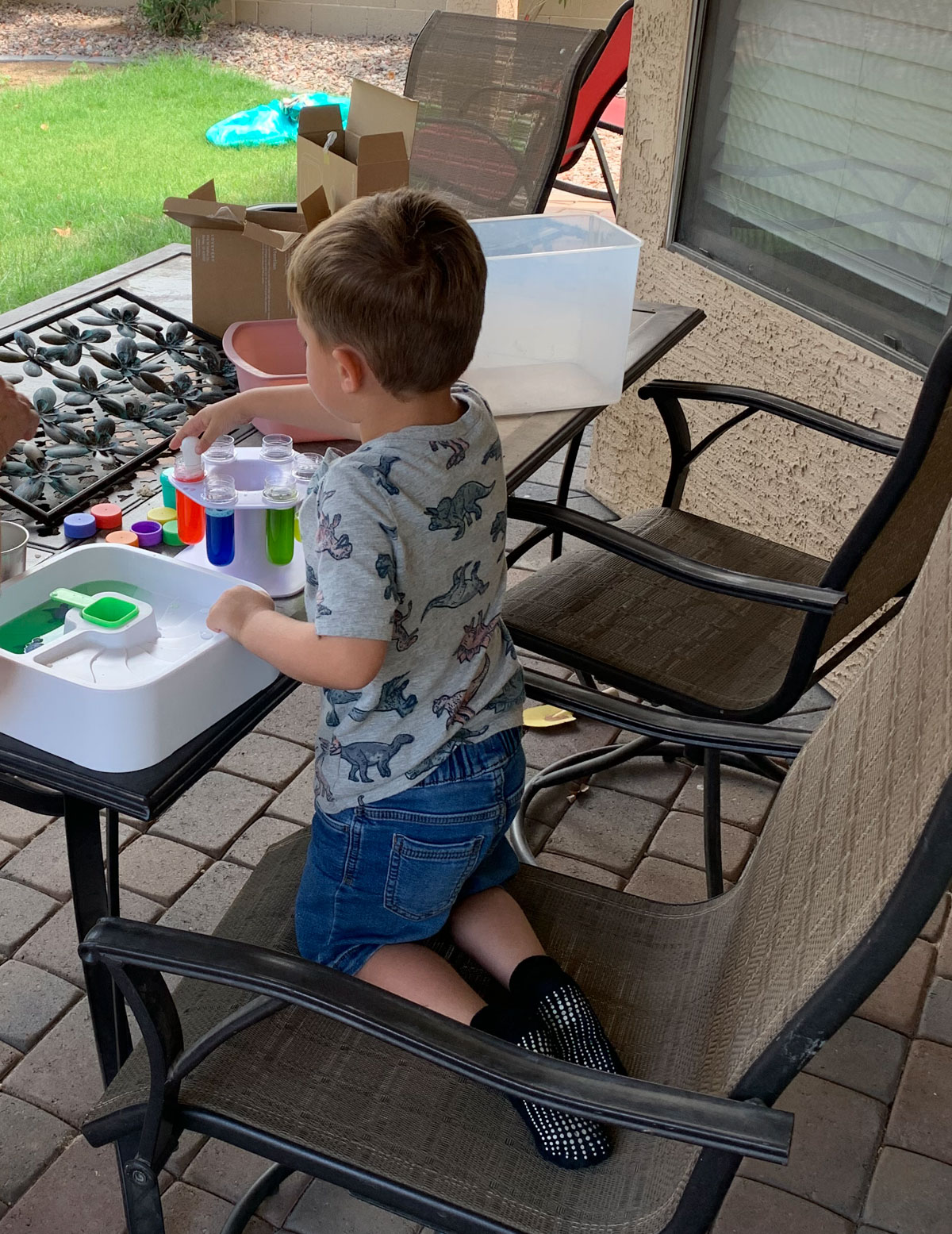 KJ has been OBSESSED with his last Loveevery kit that came in the mail.  The color lab and the turtle board game were a huge hit! 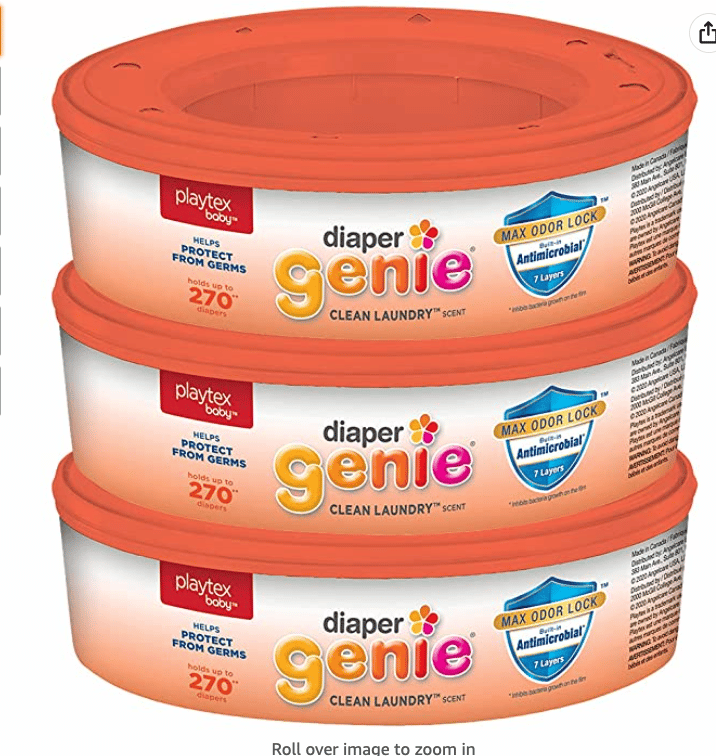 These scented diaper genie pail refills suck because they are expensive, but they work so well at controlling odor!!!! I’m hooked! 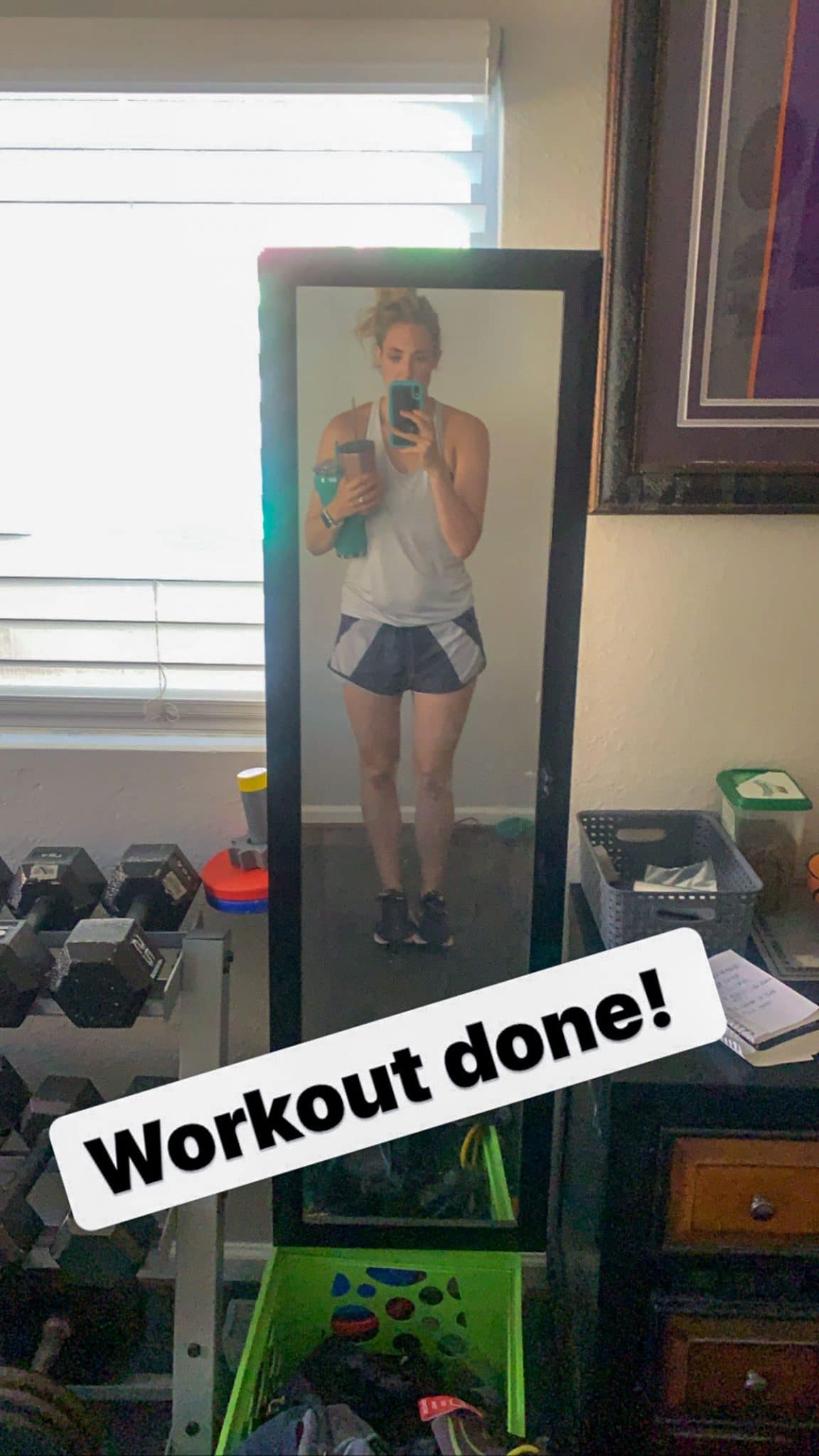 I still miss my big mirrors, but you can only do so much at once when you move into a new house. So last week on Wednesday, I screwed up something doing pull-ups, then the weekend hit, and with Mr. Hungry out working outside doing the Gazebo, I didn’t really have time to workout.  So it was a light week, but happy I got three solid workouts in! 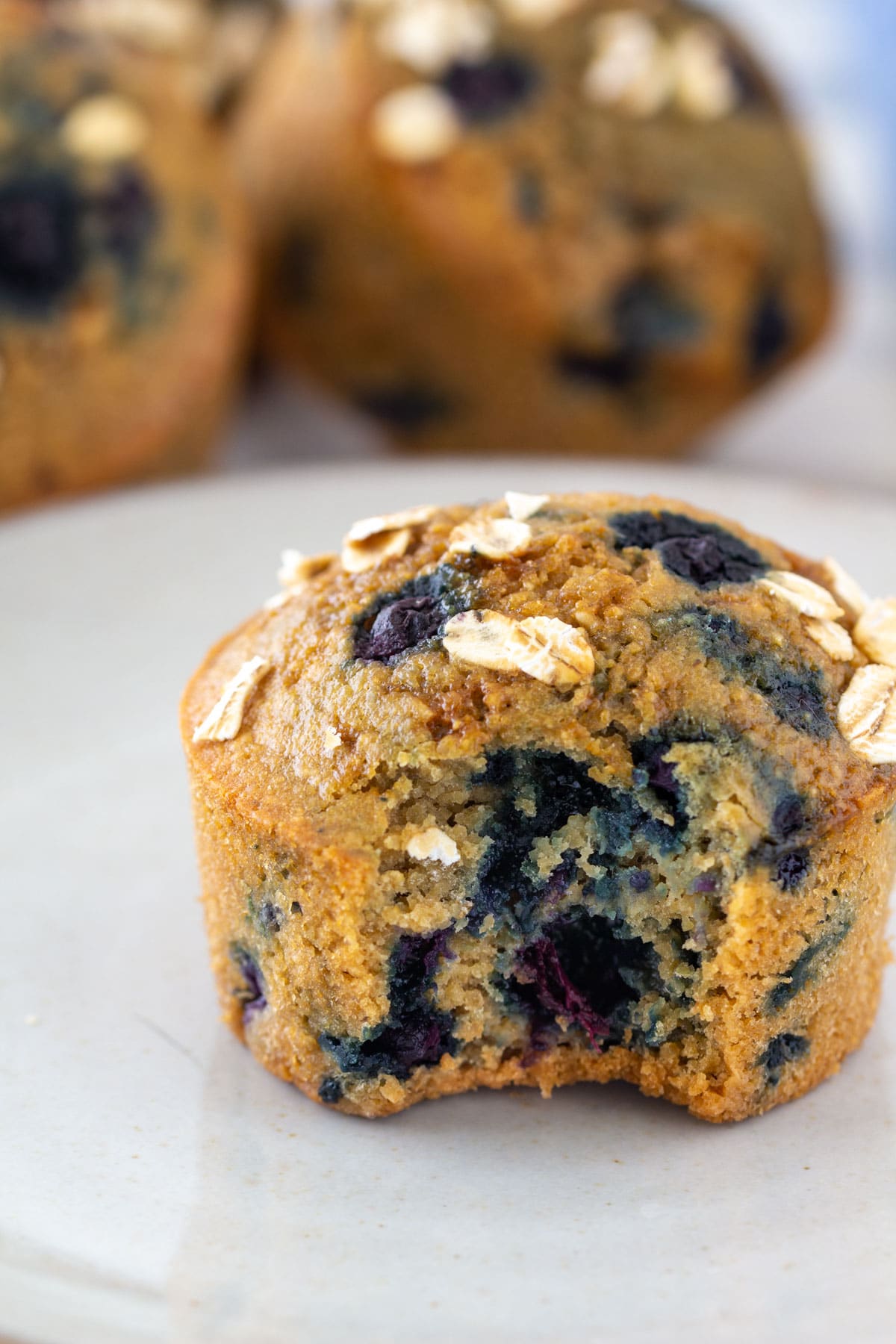 These have been top posts for a long time! Give them a try if you haven’t already! 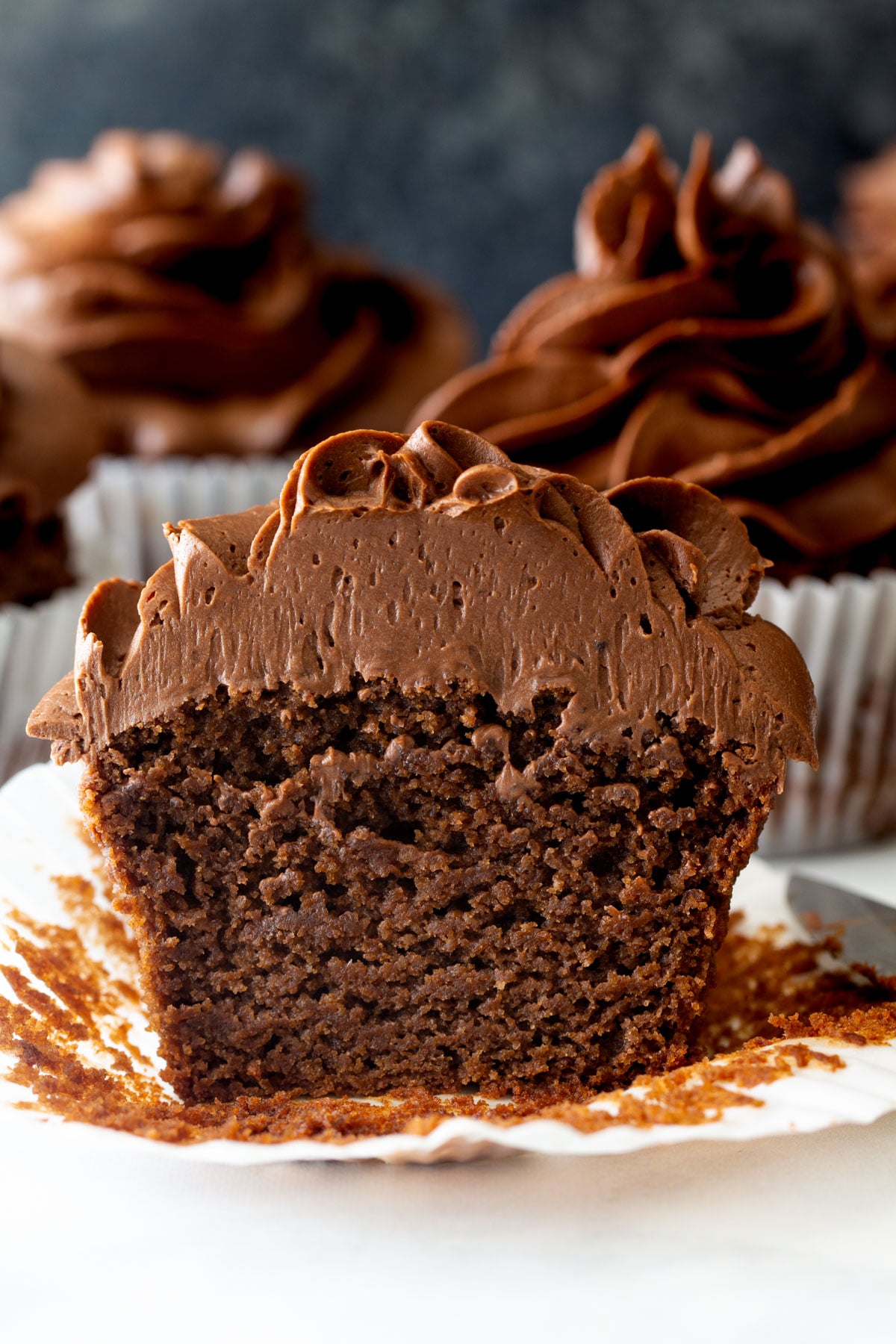