Happy Friday, Friends! I’m running behind this morning, so not much to say in the intro here.  You know, blah blah blah, half quarantined life.  We will be spending this weekend in the pool like every other weekend! What about you?

WTE? Meal Plans went back to normal this week, just a one week plan!  Some yummy stuff on there!  PS if you sign up during the weekend, I’ll still send you this plan, even though it went out to subscribers at 4 am this morning! 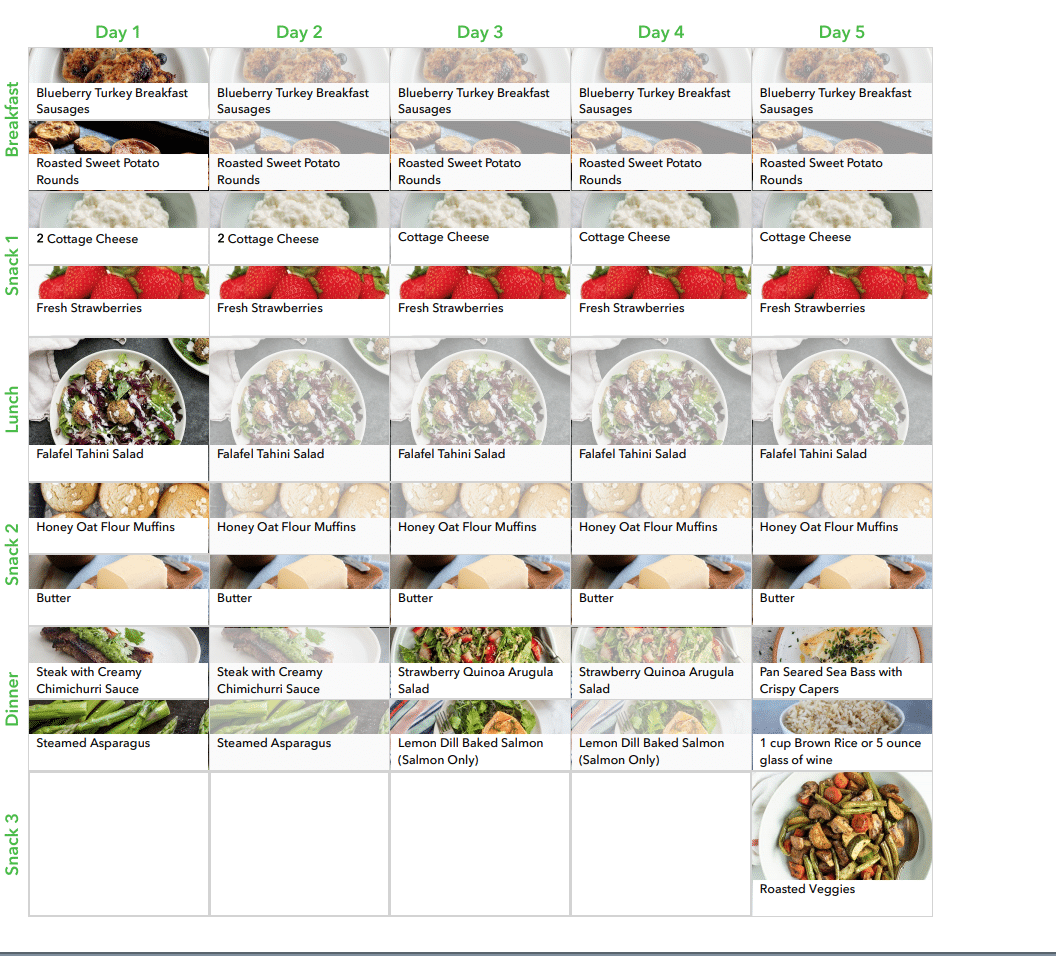 Did you catch these posts?

I was kind of bad about snapping pictures of food this week, but here is a recap of the pictures I do have!

It’s watermelon season!!!! KJ wasn’t super into yet, but we will make him watermelon lover by the summer is out hopefully! 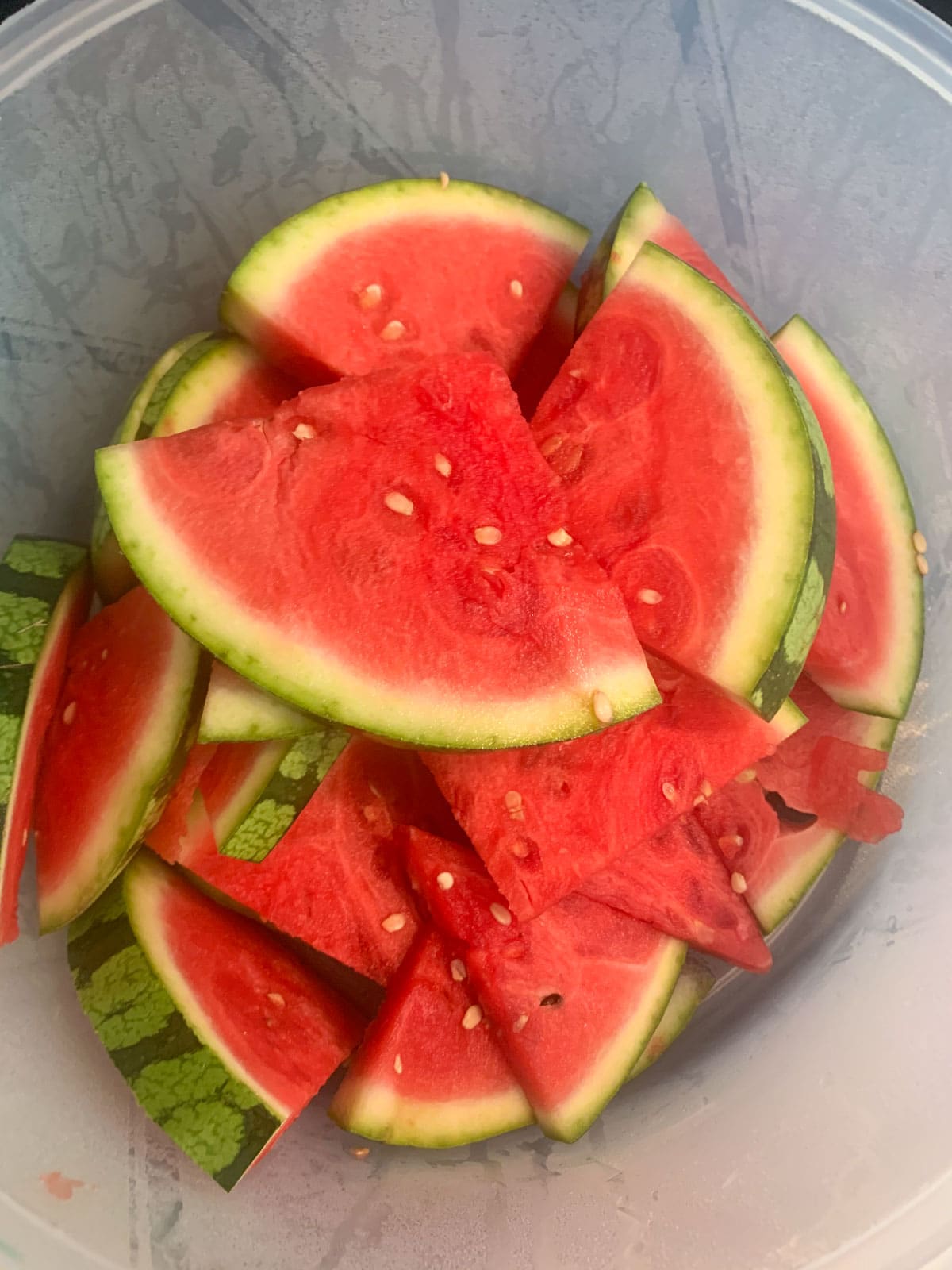 I worked a ton on Memorial Day to get ahead for this week.  Whomp whomp.  But, I stopped working around four so that Mr. Hungry and I could make some strawberry margaritas! 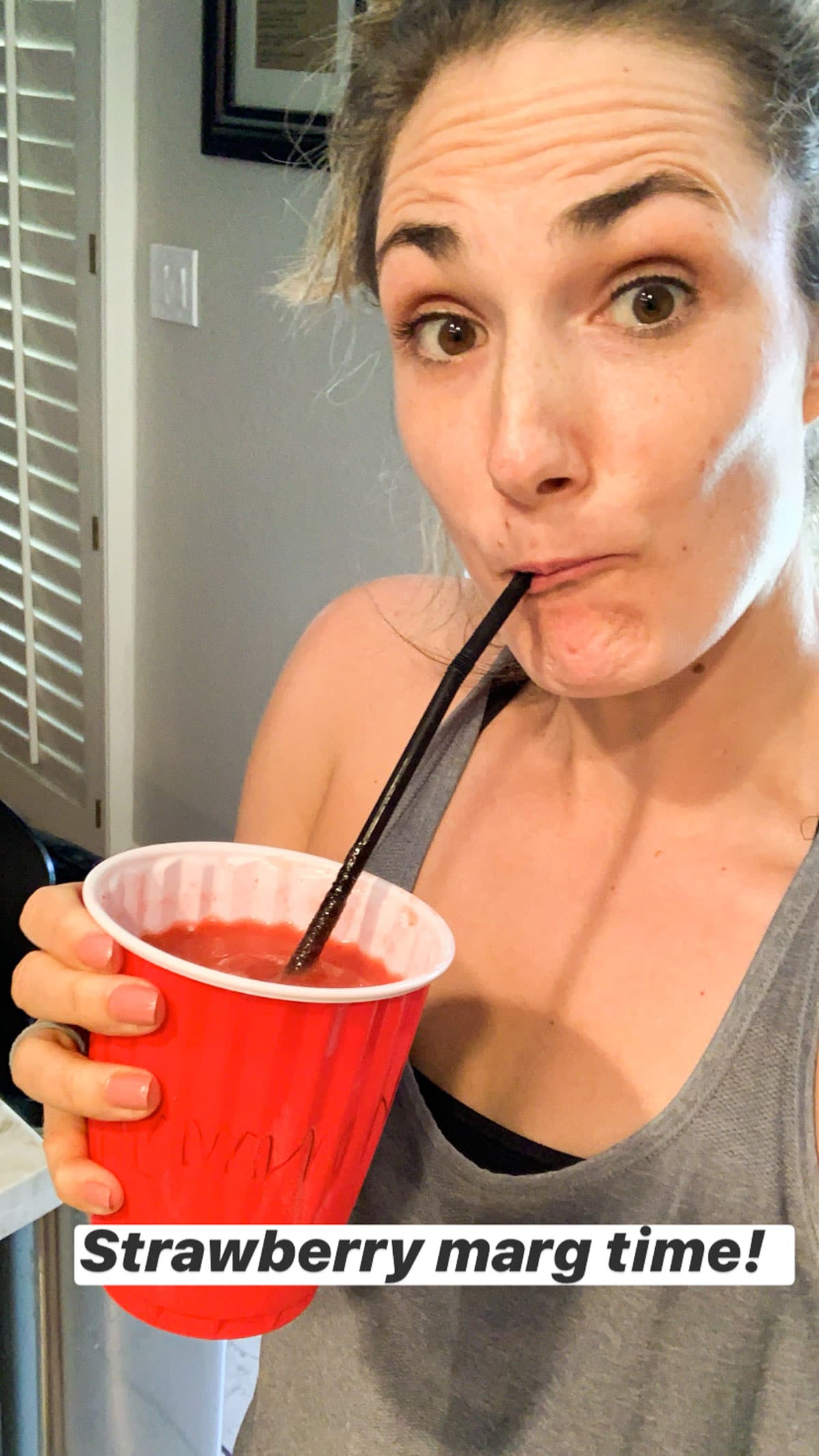 I bought some Daves Killer Bread English Muffins at Sprouts, and they are now gone, those delicious buttered rounds didn’t stand a chance in our house. 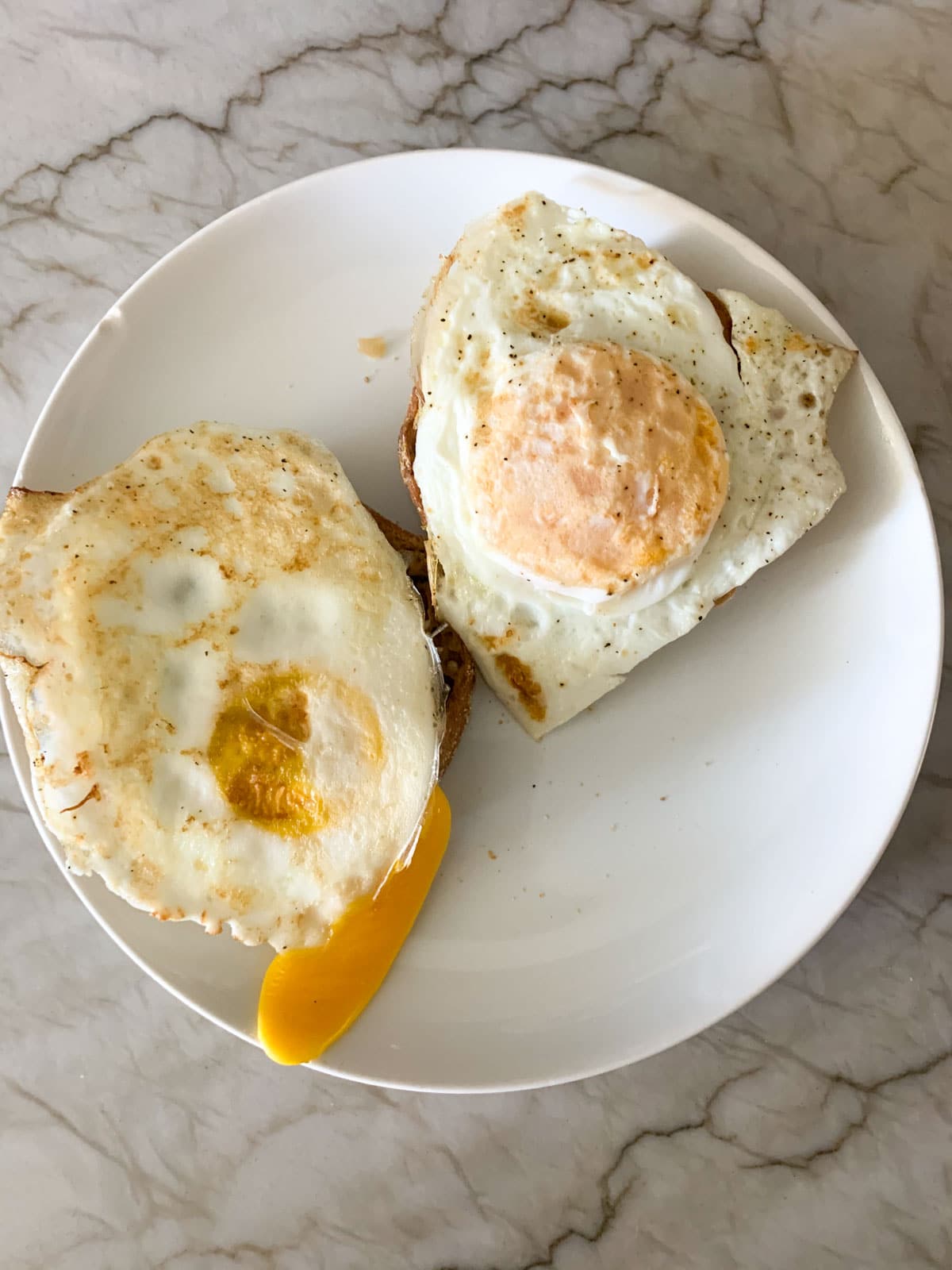 Last time I was at Costco, I picked up a box of shelf-stable cauliflower rice.  When we were running low on veggies a couple of days ago, I pulled it out to try! 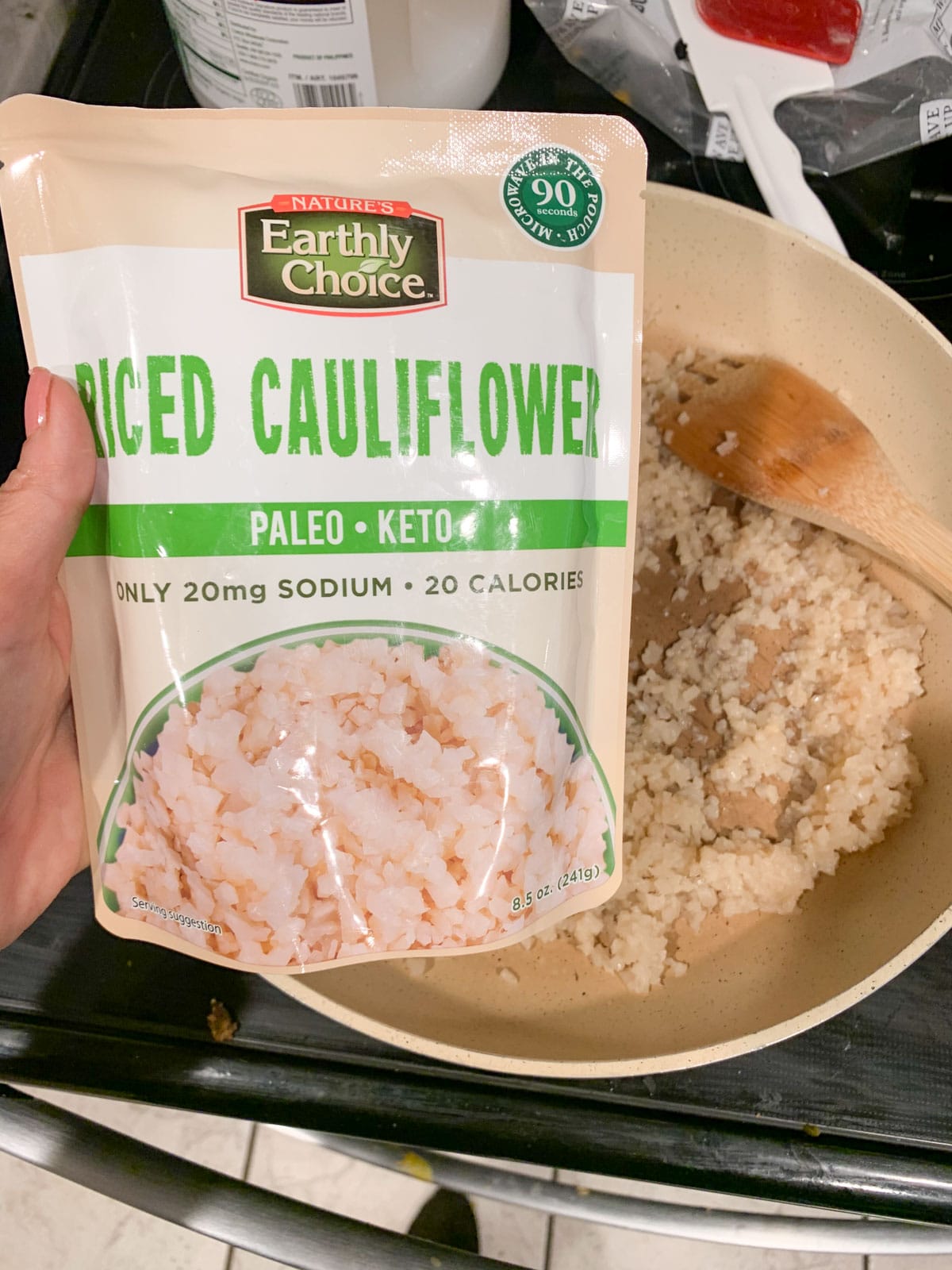 It wasn’t bad.  It did have kind of a lemony limey acidy taste to it, likely from the preservative malic acid.  But, I seasoned it with taco seasoning and salt, so it came out pretty good.  Mr. Hungry and I agreed we’d get another box as an emergency veggie! 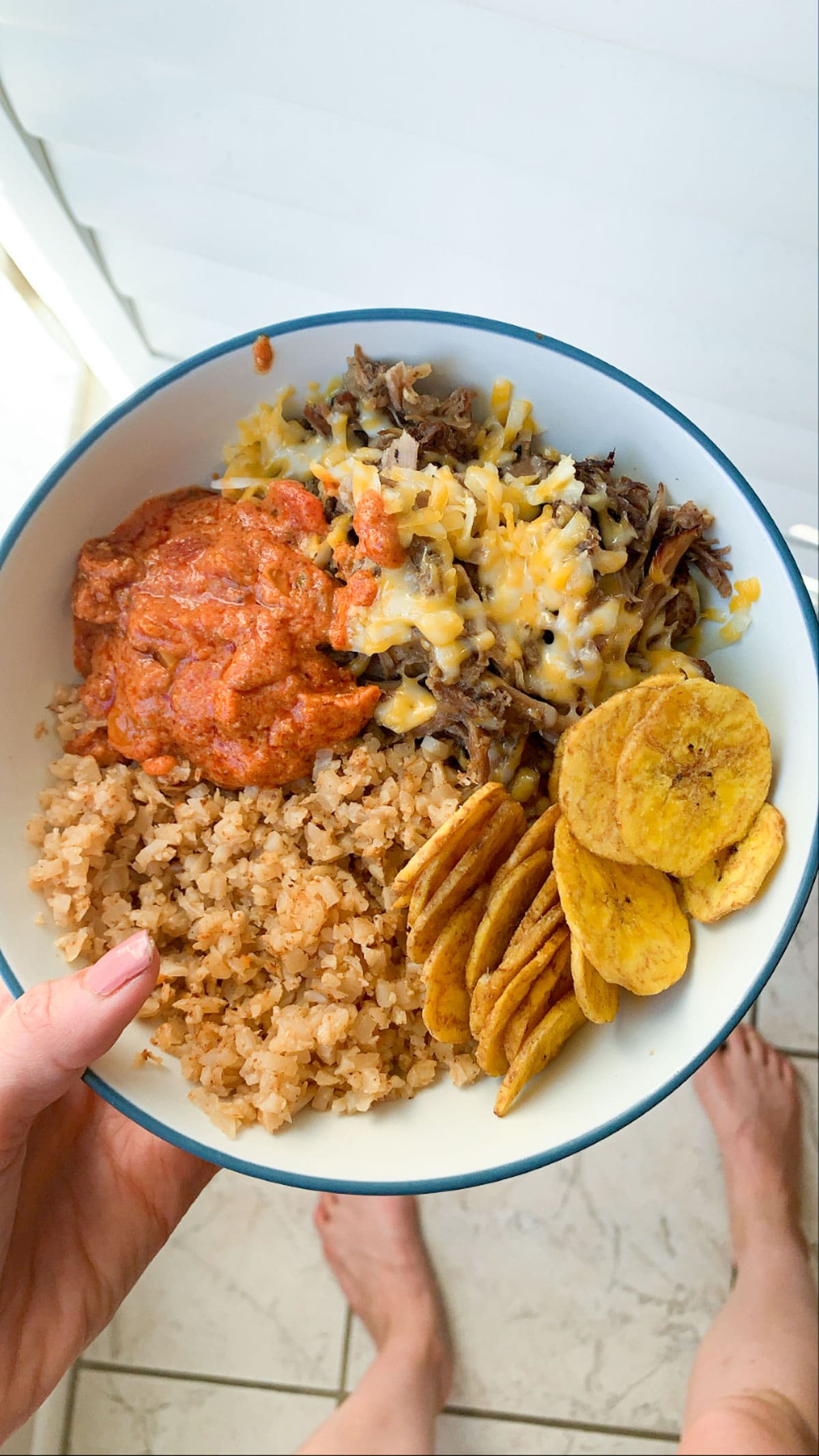 Of course, anything is good with pork carnitas, right?  AND it turns out KJ is also a carnitas fan. I mean, who isn’t?

Okay, this might be unfavorites, but I wasn’t sure where else to mention that my air fryer DIED.  I went back and read the reviews on the Cosori Air Fryer, and a ton of people said that theirs died within a month or two after getting it.  I decided to send it back and purchase the Instant Pot Vortex because now that I’ve had an air fryer, I can’t go back.

I got fantastic feedback on this post!  Just a little reminder for the weekend that the scale does not tell the full story.  There was a lot of fluctuation in between these snapshots in time, even a pregnancy, but the scale is only one piece of the equation!

The way I’ve been structuring my weeks looks like:

I have three strength workouts, so each time I’m doing a strength workout, I’m rotating between the 3 of them.  For conditioning and leg workouts, I jump on with my local BBC gym if I can, or I use the National Burn Boot Camp emails sent to my inbox.  For running, I use Aaptiv.  So that’s kind of been working for now!

I blocked off half of the gym to stop the little man from getting back by the weight etc. and worked out while he ran around the front half.  He also though my up and down squatting was hilarious.  It was nice to get a workout in while he was awake so that when he sleeps, it can be reserved ONLY for computer work time.

I’ve decided that since we do have everything we need in the home gym, I won’t be returning to the gym for a while.  Mr. Hungry probably won’t either, although he misses basketball.  It’s a tough call, trust me, we both want to go.  Have you been back to the gym? What was it like? Tons of precautions? Signing up for times? Etc. 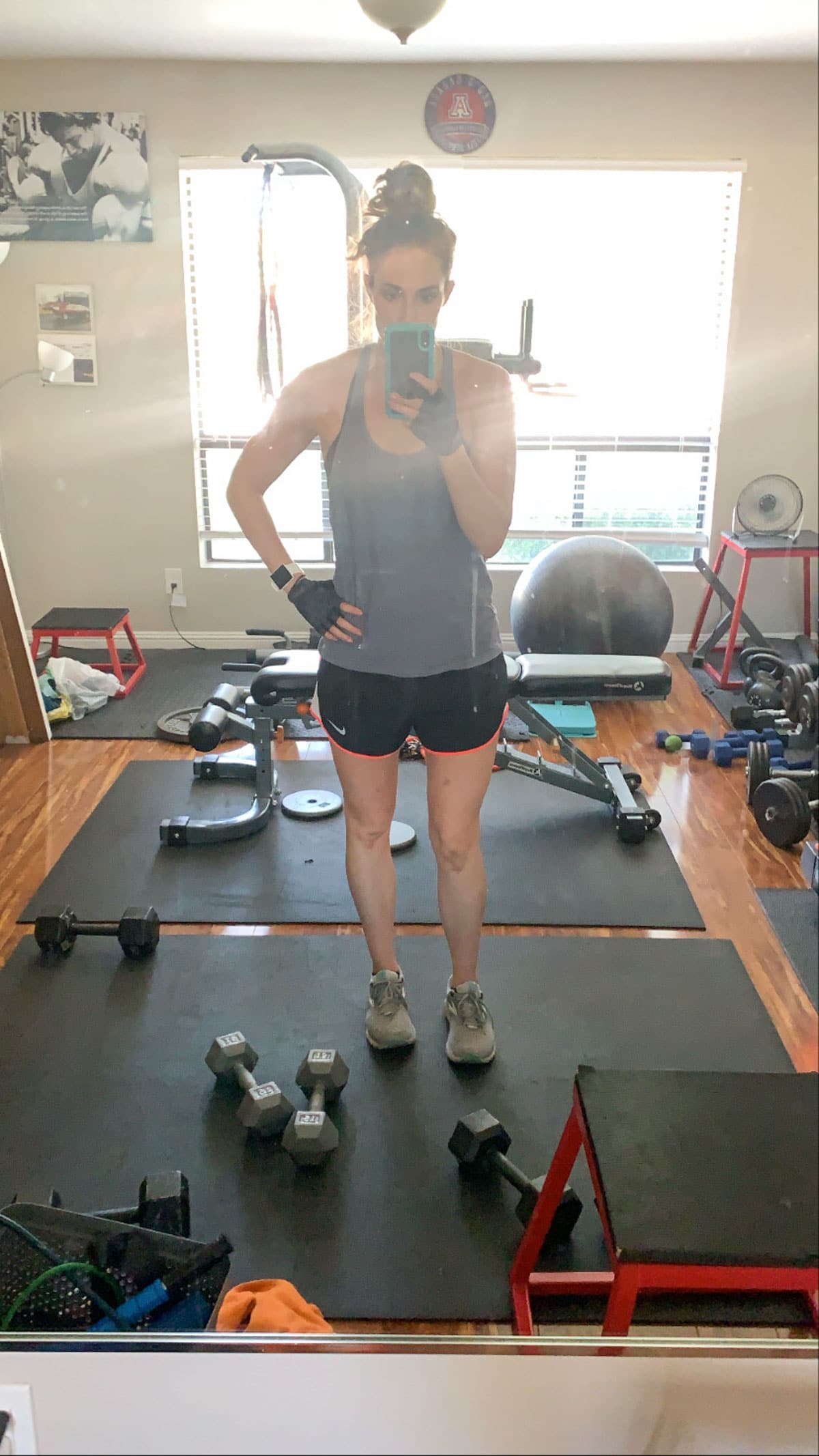 I loved this workout, but my hamstrings were surprisingly super sore from the day conditioning workout.  So I ended up doing it again on Wednesday! 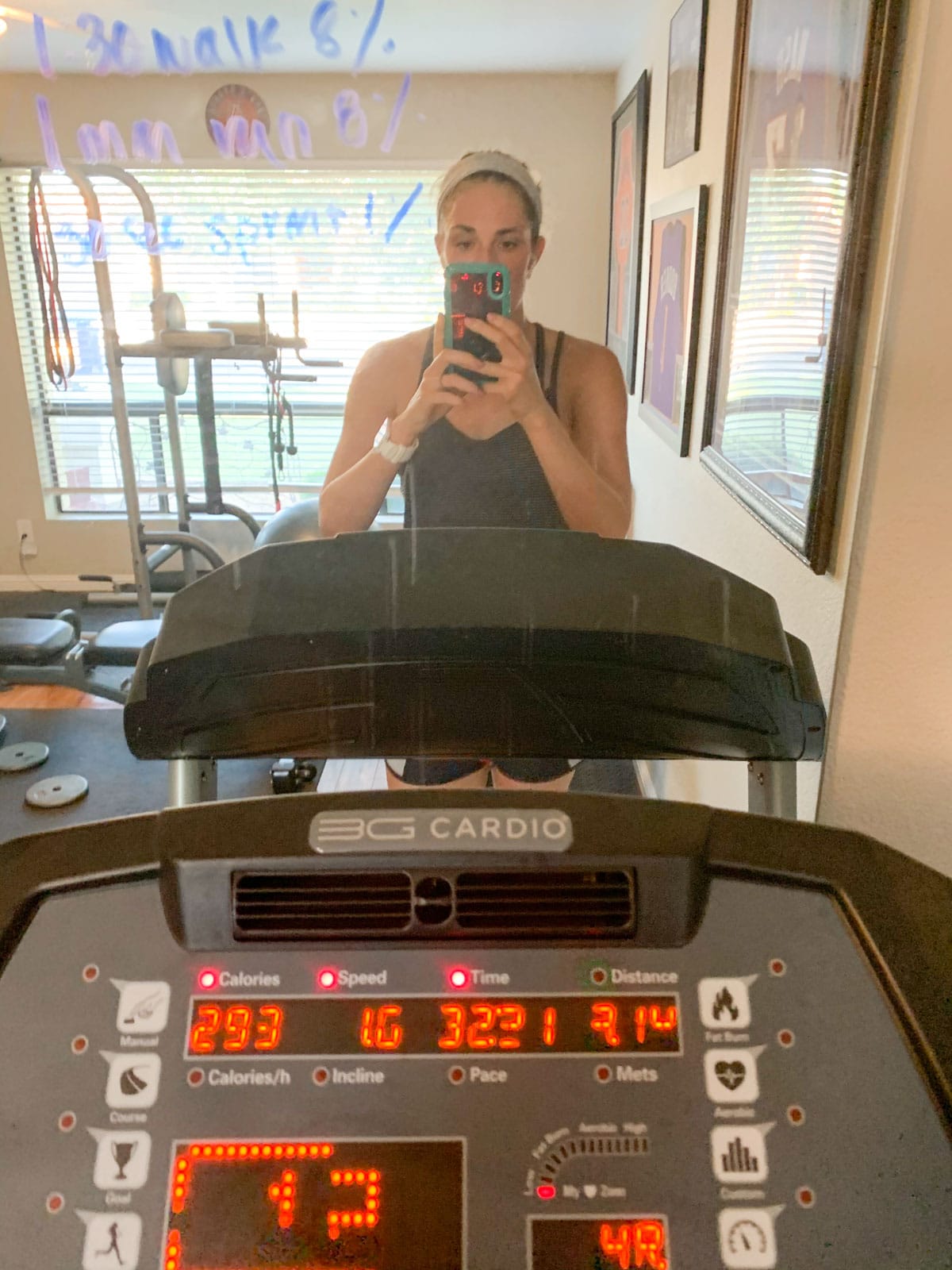 Wednesday (5/27) – BBC Legs – I redid it without my hamstrings wanting to snap, and it was a great workout! 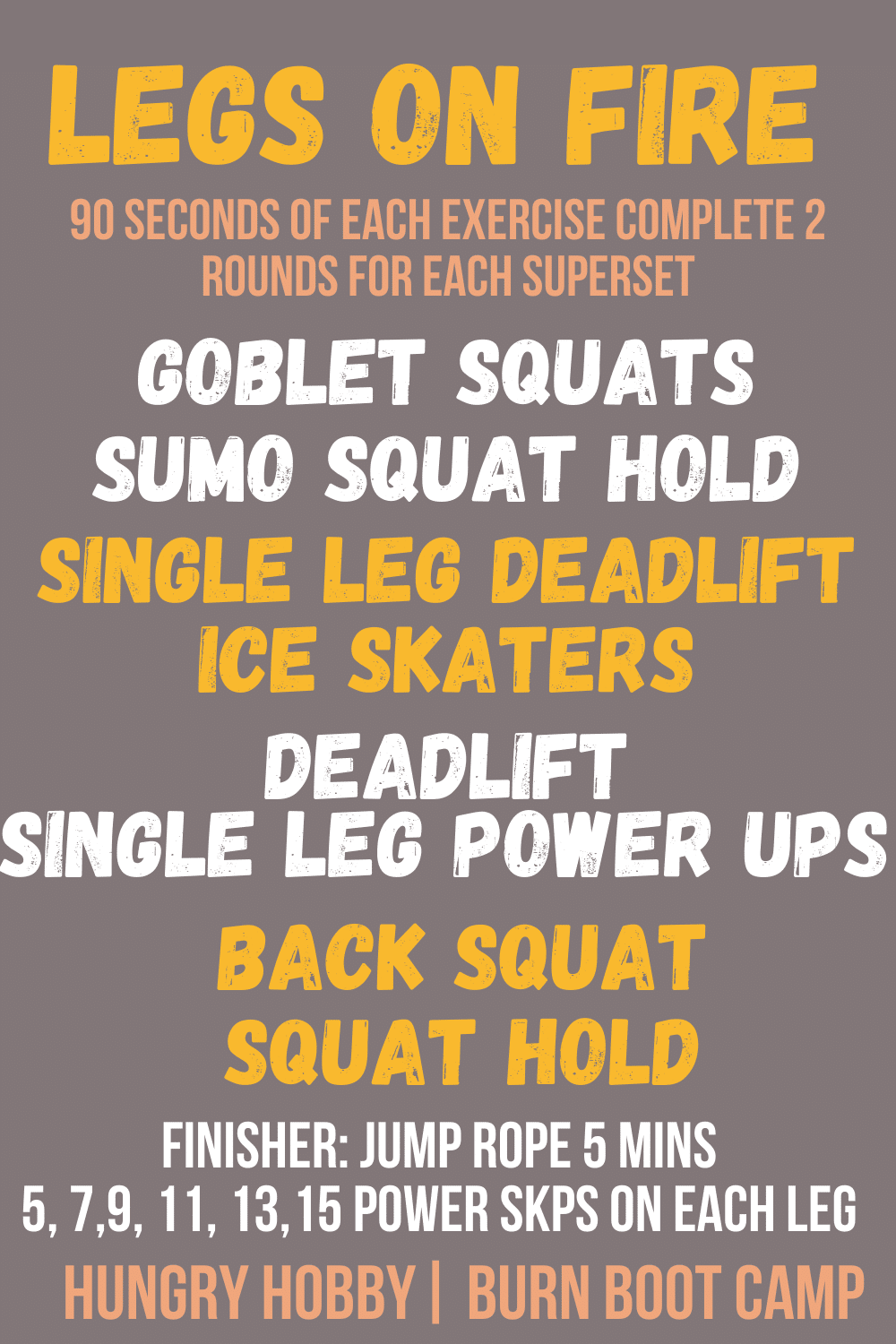 PS did you know that you can find all my workouts from the last six years of blogging pinned by body part/type of workout to my HH Workouts board on Pinterest? I hope it helps inspire you! 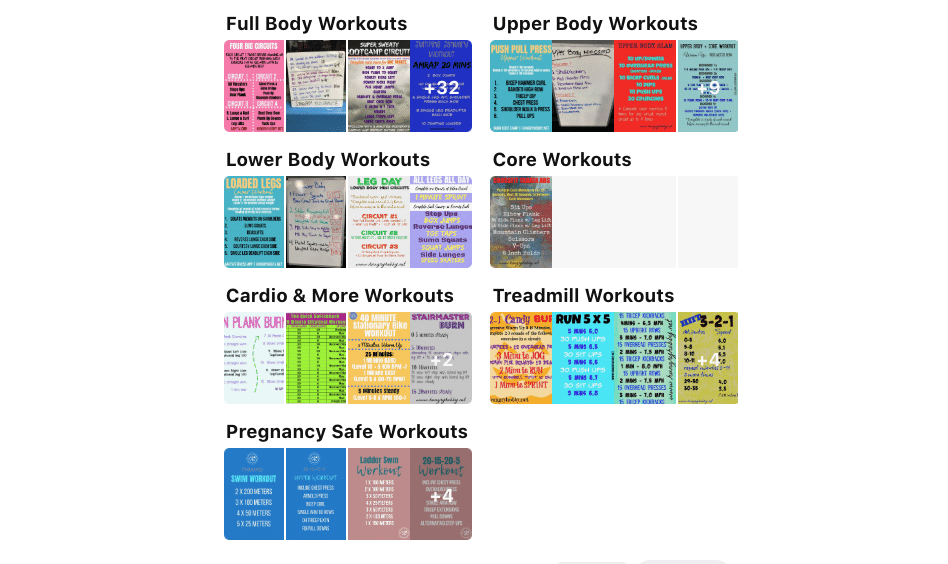 Previous Post: « KJ 18 Month Update
Next Post: What Fruits and Vegetables are In Season in June? (Produce Guide) »