We are finally getting back into a routine over here, thank goodness!  I feel like I have so much catching up to do with you guys! I start teaching Monday, and I’m just ahead enough on recipes and videos to not make me nervous.  Today, the sitter canceled because she wasn’t feeling good, so I decided to take the opportunity to spend some time with KJ before the semester starts.

We spent the morning at Odysea Aquarium, which Mr. Hungry’s parents bought us annual passes to over the holidays.  Thank you, Grandma & Grandpa! 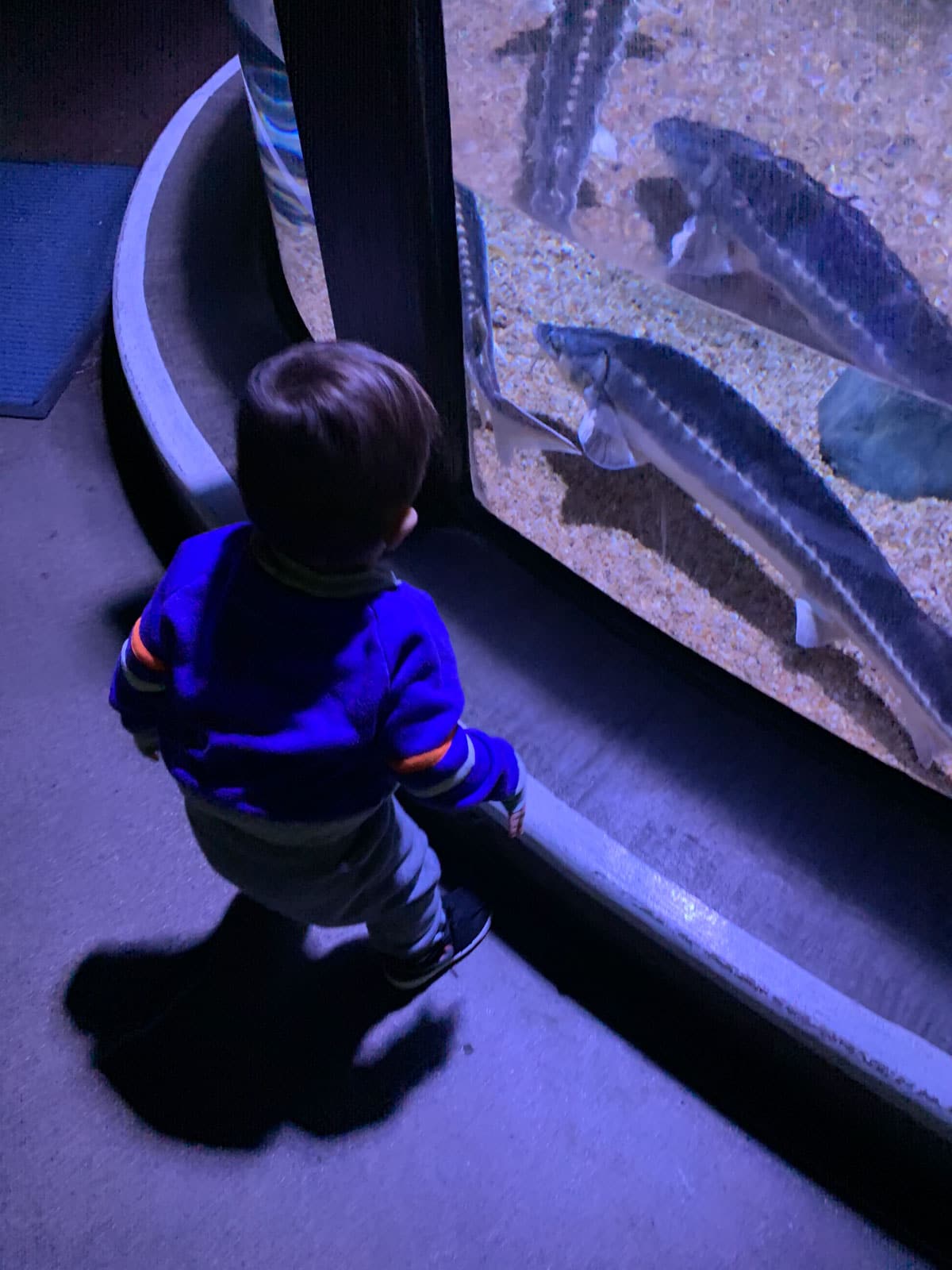 Man, I’ve had some serious food wins lately!  For starters, we picked up egg sandwiches from Einsteins over the weekend.  I got a bacon and cheddar on an asiago bagel thin. 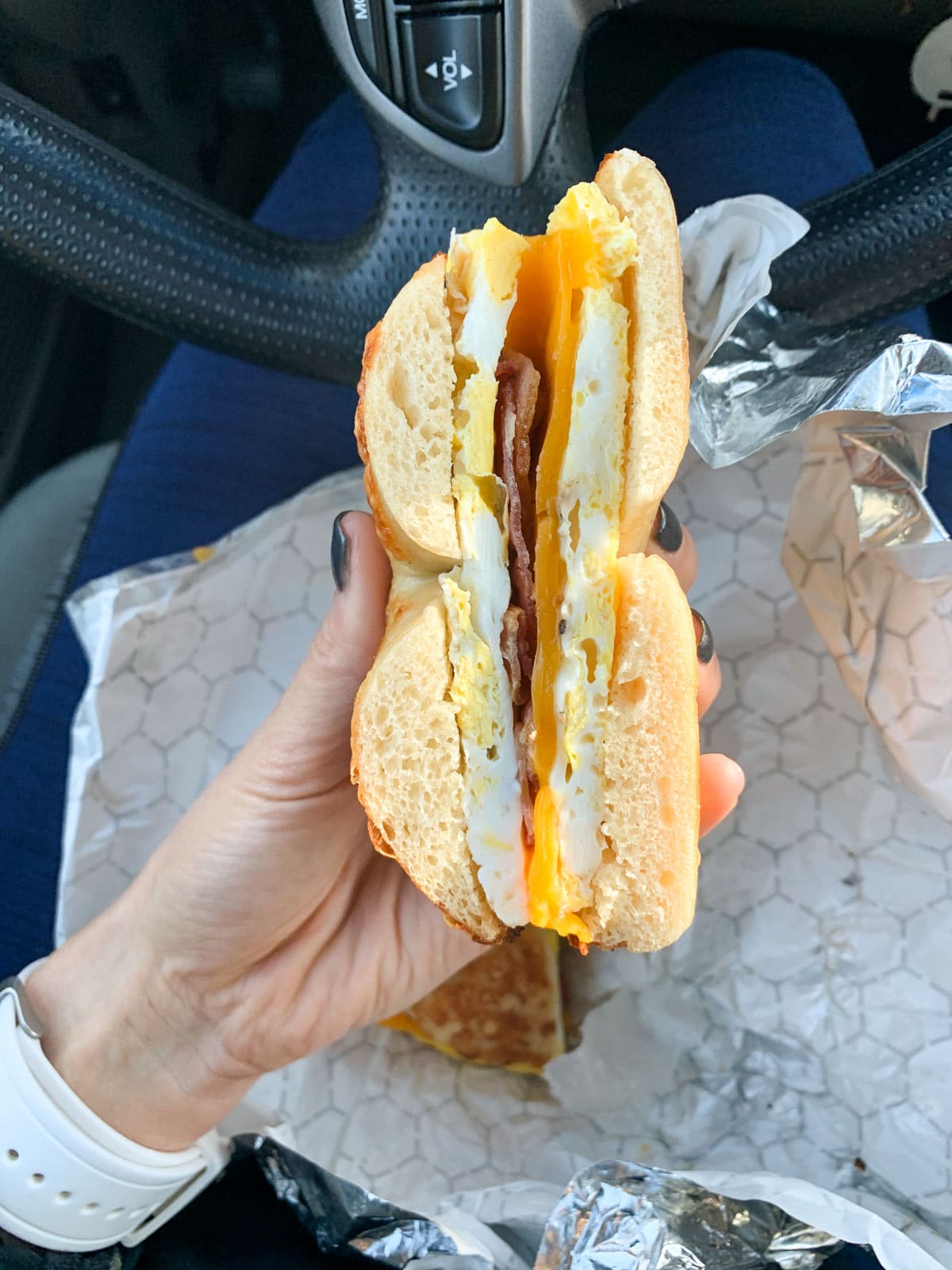 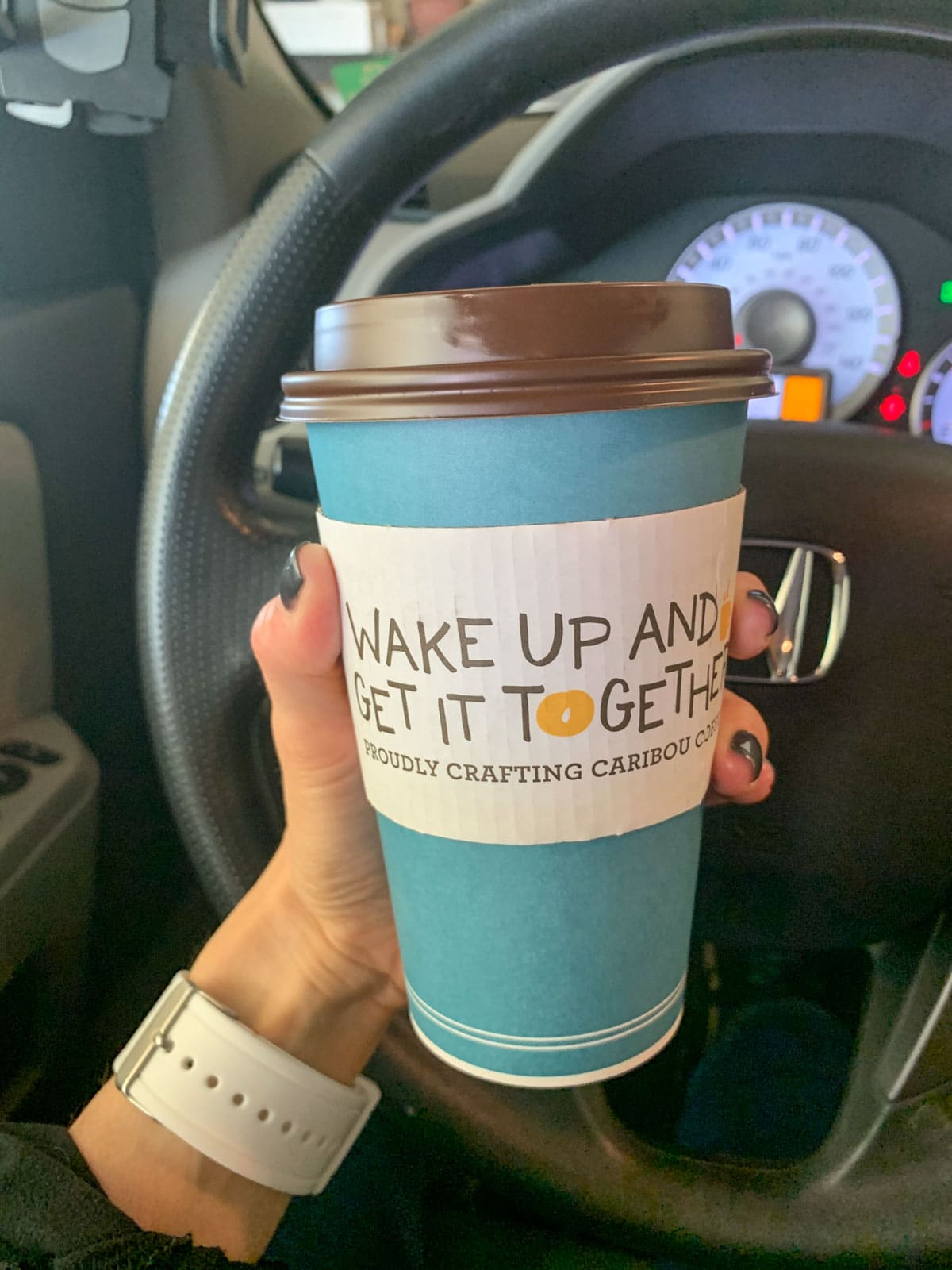 For Mr. Hungry’s Birthday, we went out with his parents to see Star Wars, followed by dinner at High Tide Seafood, which did not disappoint!  It had been a long time since we went there, but I’m glad we went back! 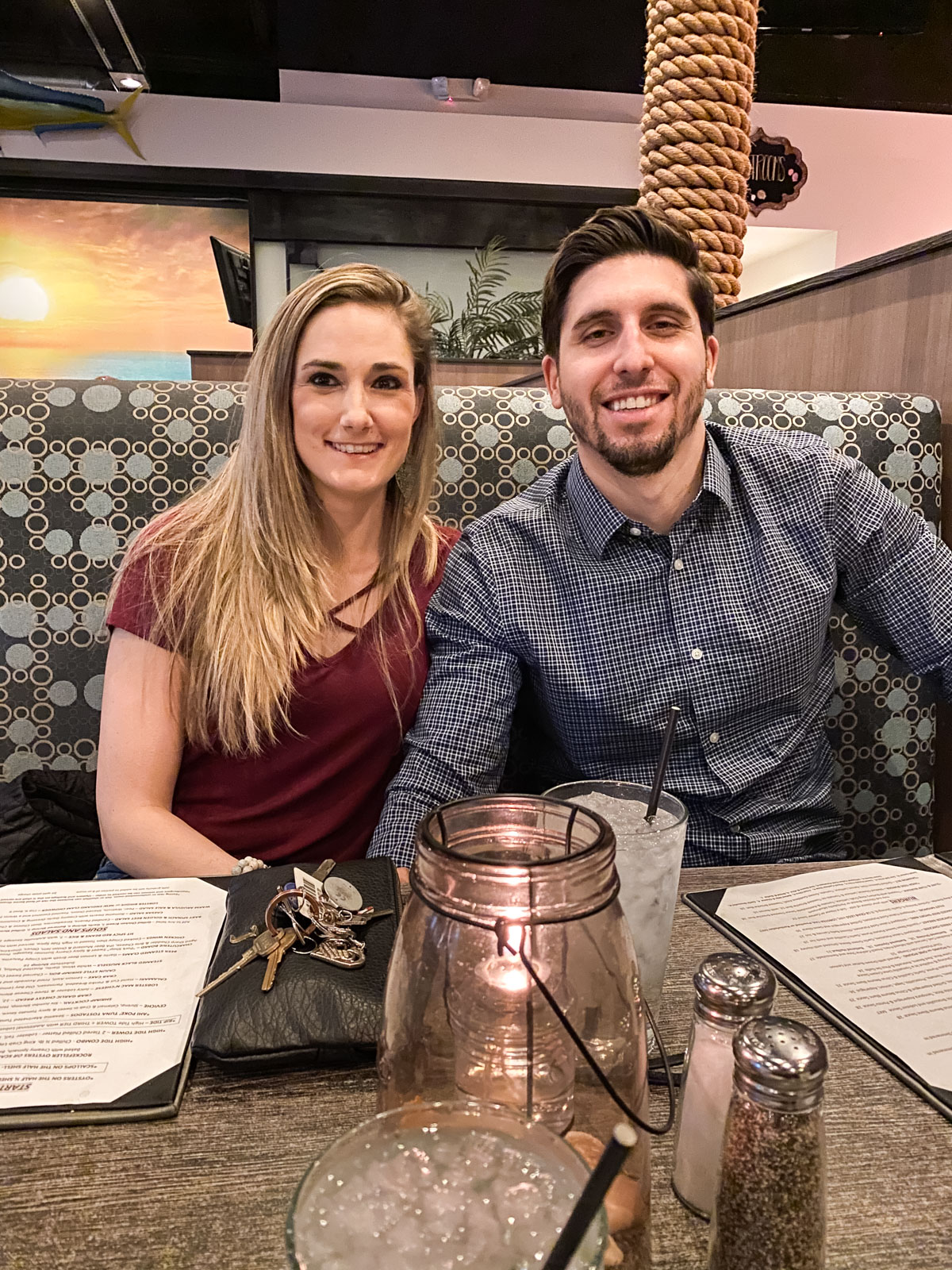 I got the Chilean Sea Bass, which was so delicious, but next time I want to try the gumbo pot my MIL got! 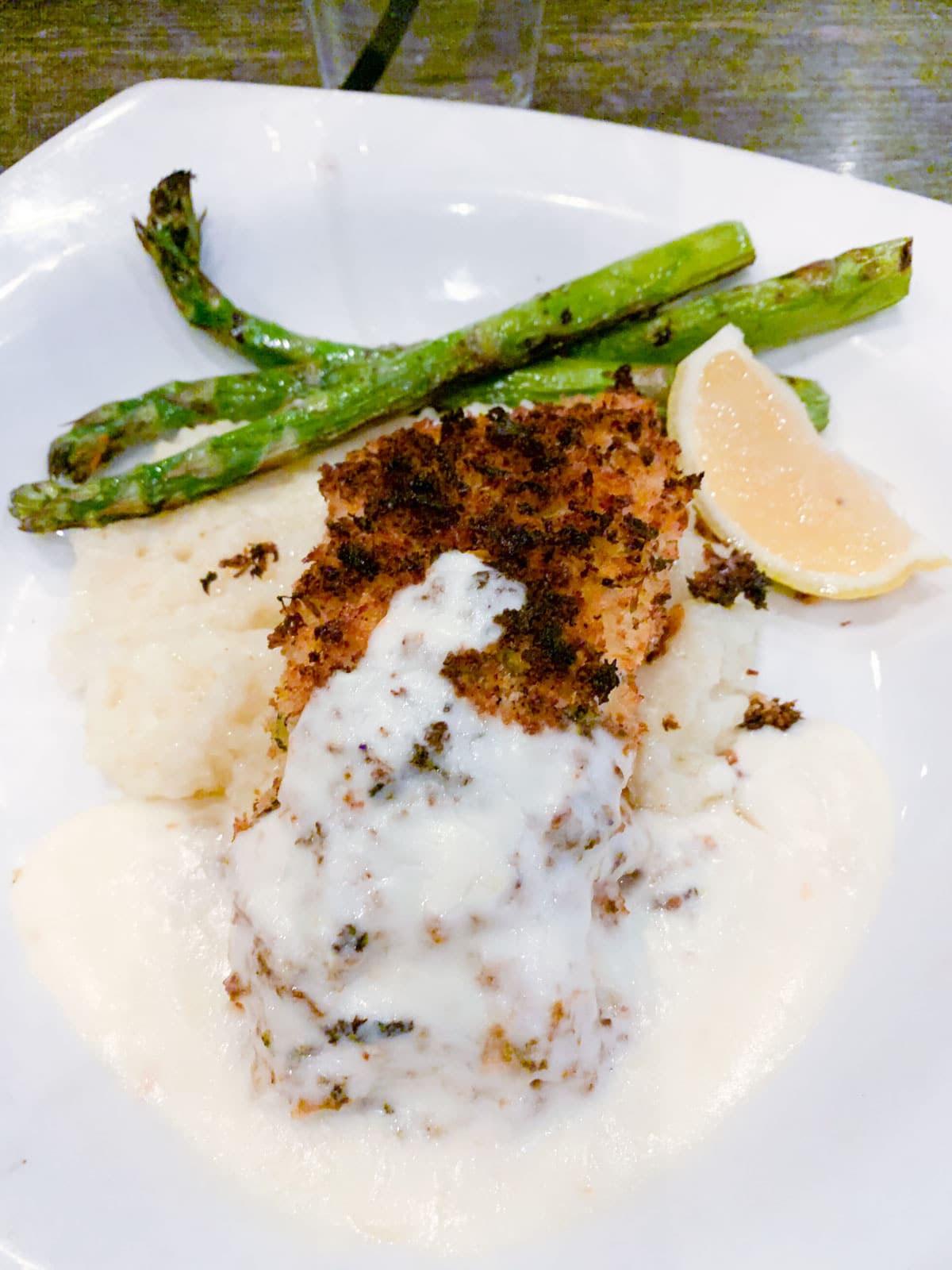 I filmed a video for my Starbucks Feta Wraps, so I got to enjoy those several times this week.  I’ll be updating the instructions and releasing the video soon. They are seriously SOOOO good.  I think I like them better than the original if that’s even possible! 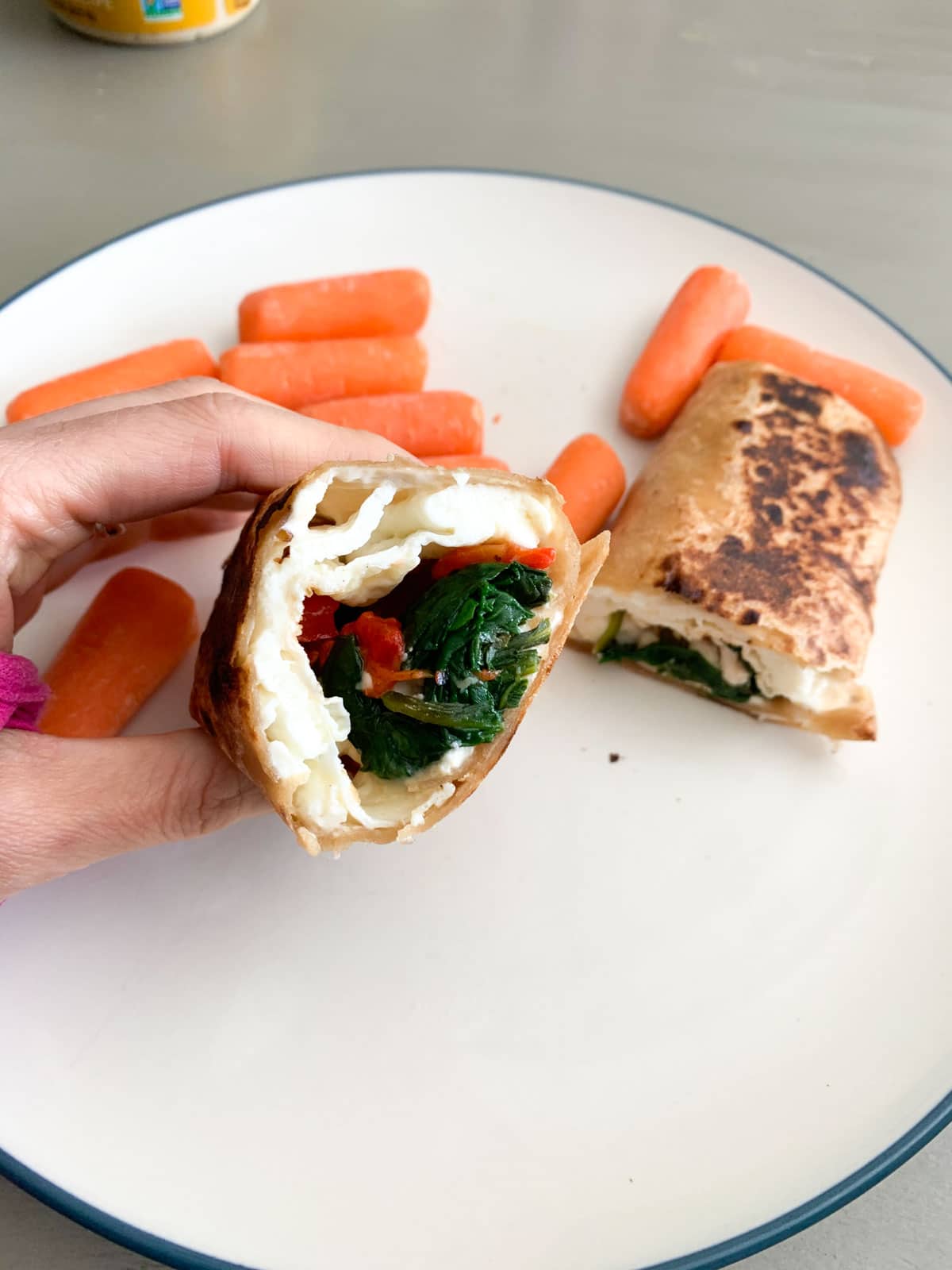 We ate a ton of Mesquite Grilled Chicken this week in all kinds of ways.  Cold out of the fridge, on top of a salad, paired with roasted veggies, all the ideas!  Mr. Hungry and I agree it’s our new favorite marinade, beating out chicken shawarma, which had its place for many years! 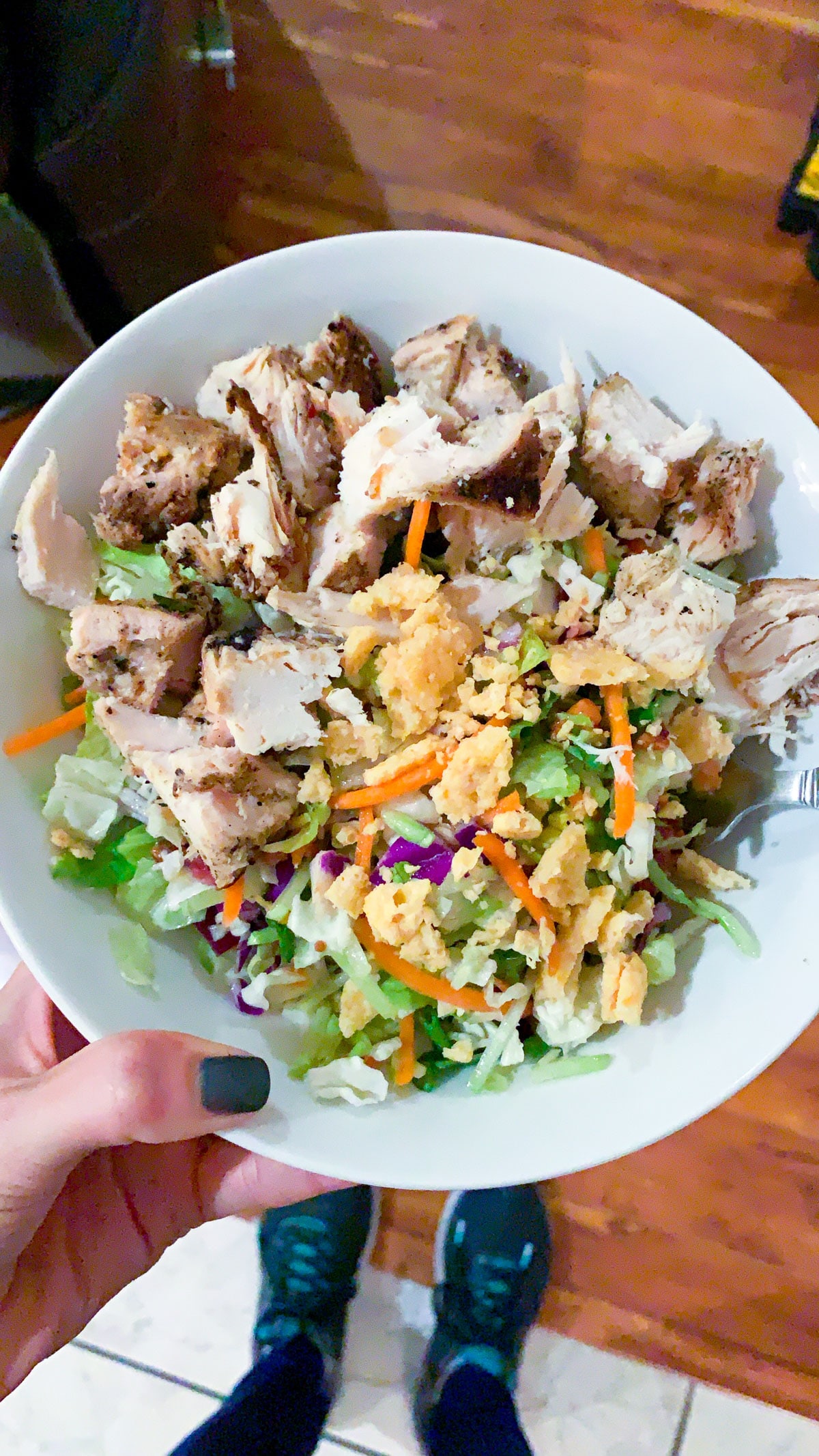 I don’t have any photos, but it’s worth mentioning that KJ LOVES steel-cut oats.  I was struggling to get him to eat oats until we sampled some at TJ’s, the lady made with brown sugar.

I had some individually frozen steel-cut oats made, so I microwaved them and mixed them with almond butter and coconut sugar.  It was a hit! 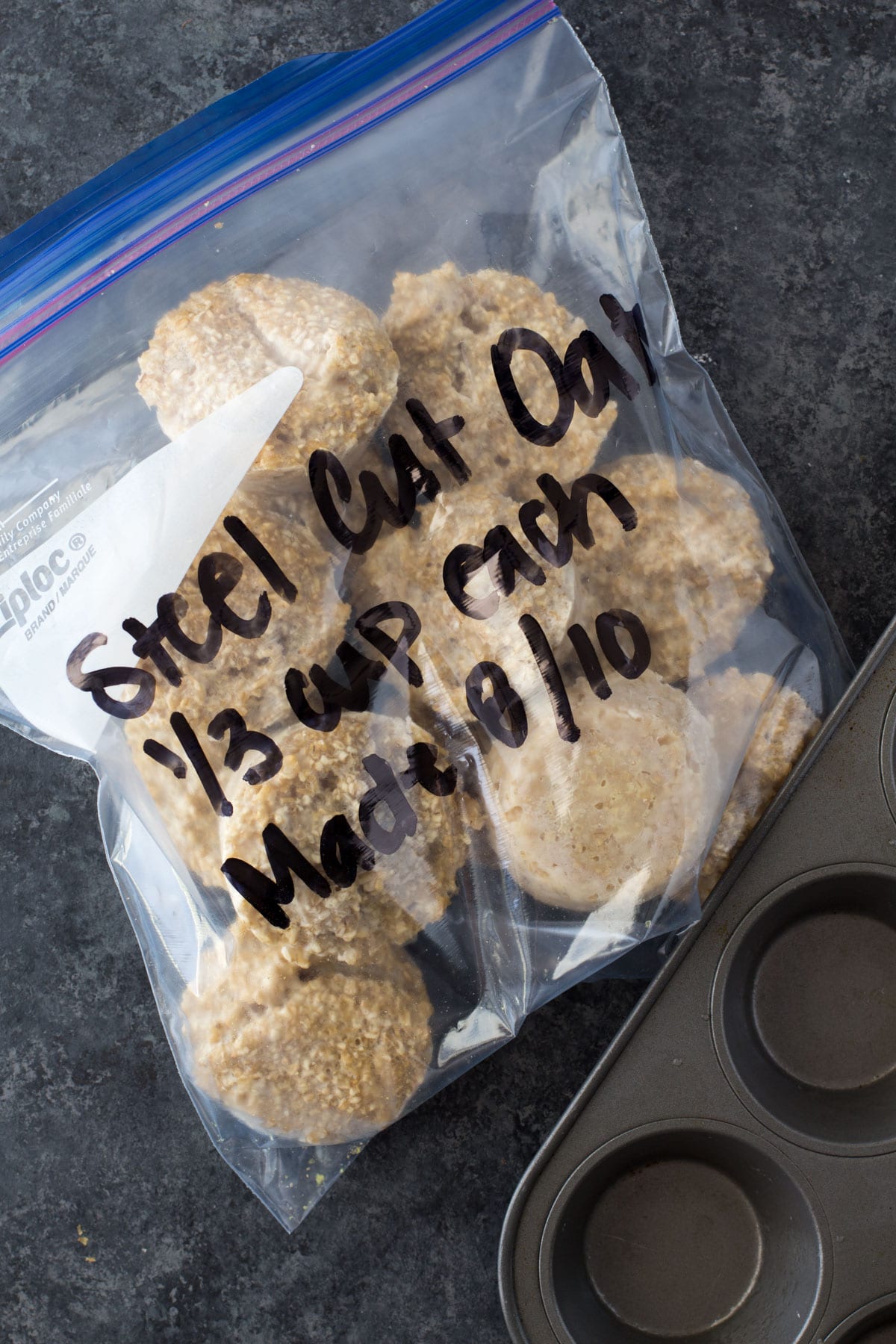 All of a sudden, KJ is all about using utensils.  I was struggling to get him to eat any other than toast and meat.  As soon as I brought out the fork, though, everything was back on the table.

Kids are weird, man.  KJ also loves his baby-led weaning spoons right now as well!  (Check out my story high light on IG of 12-month food to see them in action!) 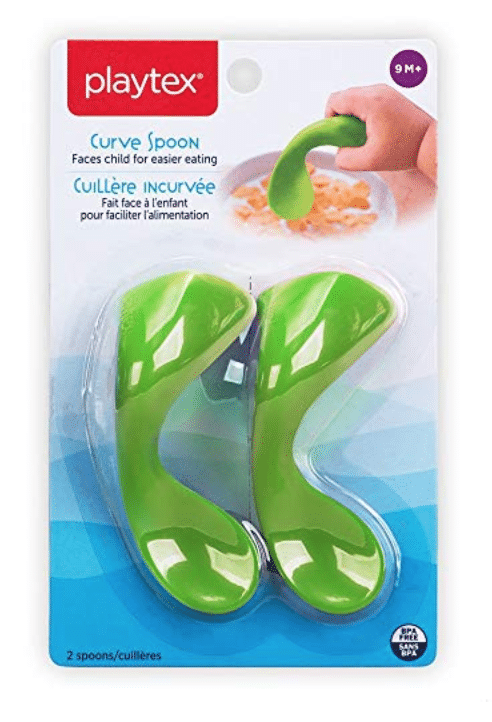 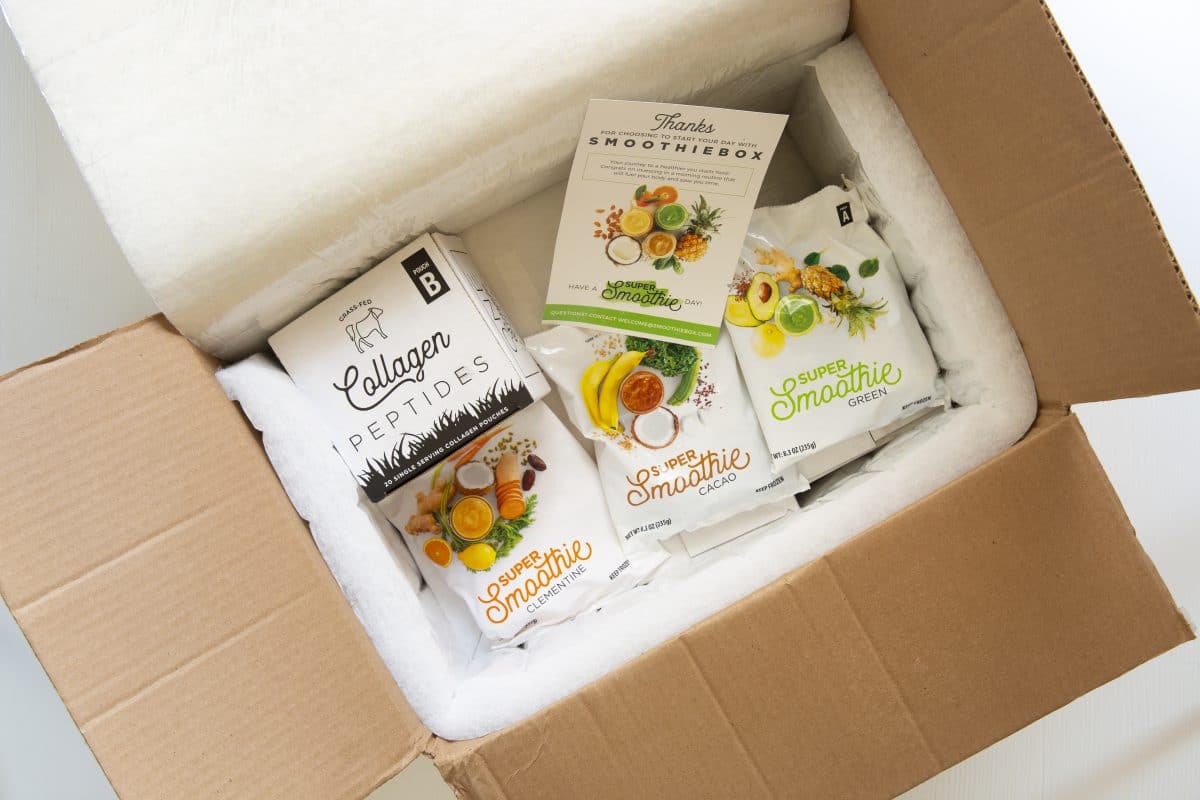 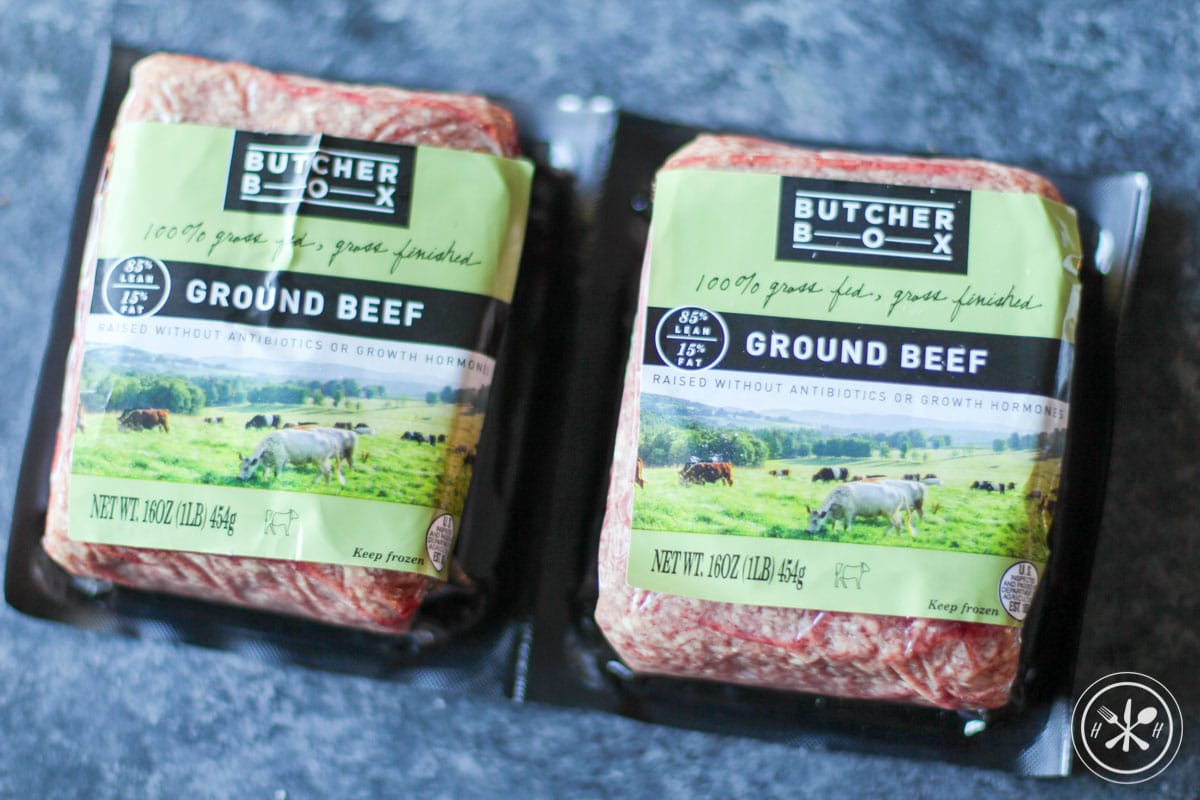 This is already kind of a long Friday Favorites, so I’ll make this section short and sweet.  I’m loving Burn Boot Camp, but it kicked my butt when I finally made it back in after being sick for a solid week.  That always happens to me. I get sore for daaaayyyyyysssss when I work out the first time after a week or more break.  So. Annoying. 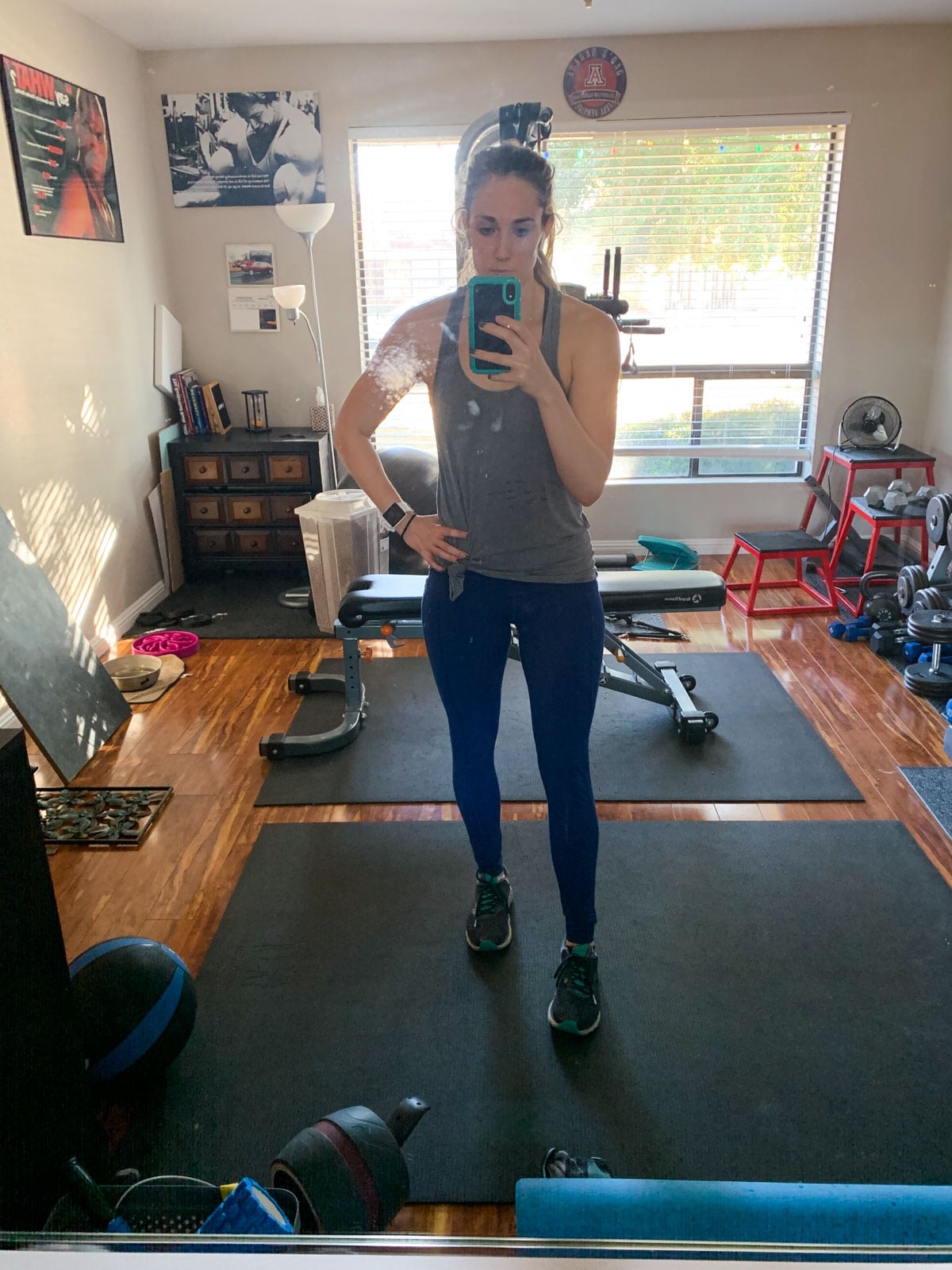 Wednesday (1/8) – Crappy attempt at an upper body workout.  I got interrupted seven bajillion times and eventually gave up.  Some days are like that, try to make them far and few between, as much as possible!