Happy Hump Day!  Just in case you haven’t yet, make sure you enter the Hungry Hobby blogiversary giveaway, I’ll announce the winner on Friday!

I actually recorded a day of meals later on in the week for once, don’t ask me what I did all day other than eat because I have no idea. I recorded the meals but did not write about the day as I went which means it is pretty much lost in the abis of days.  At least I have a record of some tasty meals though!

9:00am Protein Bar – beloved Cotsco Quest bar knock off (although I will say I prefer the cookie dough to the chocolate by a long shot) 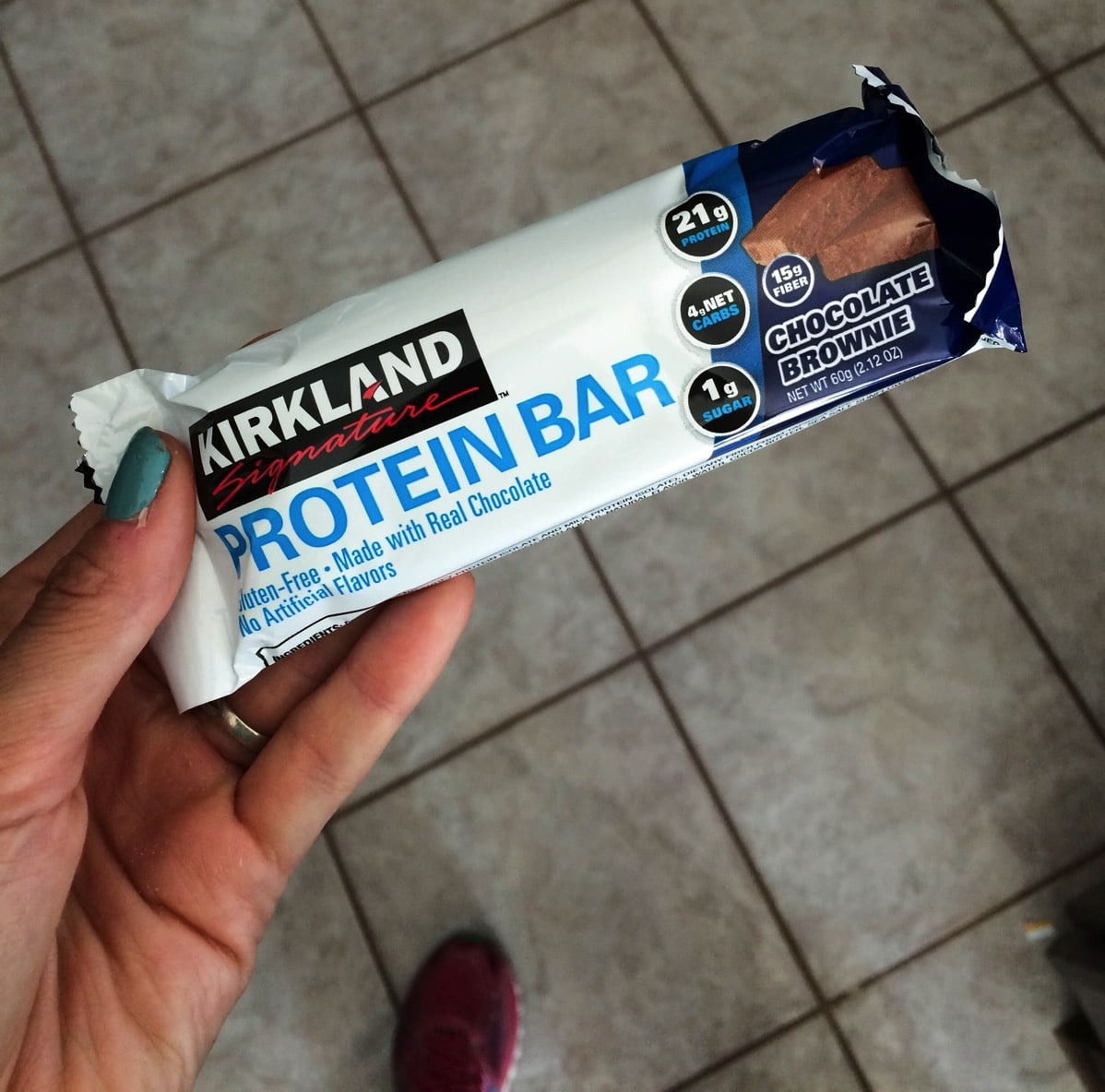 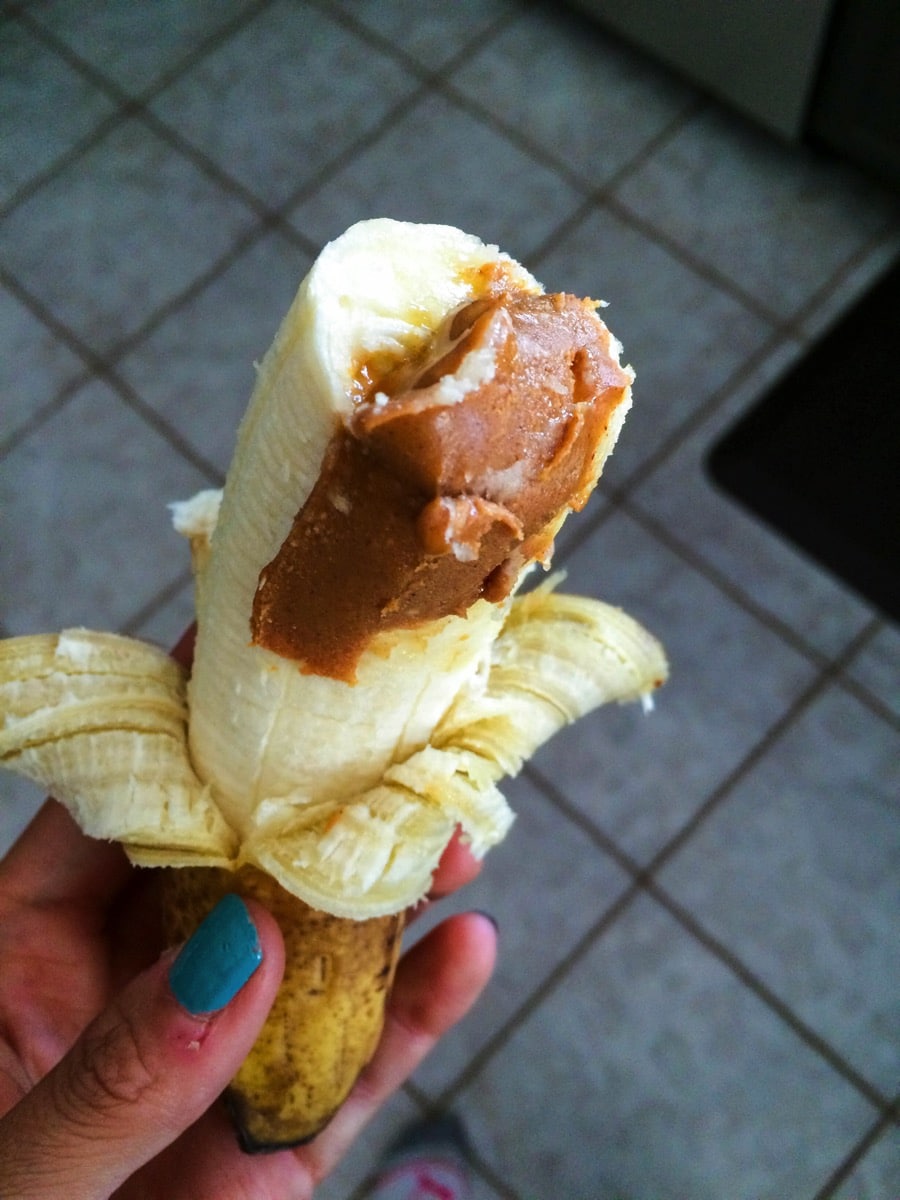 1:00pm Refried Beans & Homemade Salsa — I originally posted the BEST  Homemade Refried Beans back in 2013!  I’ve made no secret of how much I despise the taste of beans despite their stellar nutrition composition.  However, these beans (and the recent healthy peanut butter swirl brownies) change everything, they are so incredibly delicious I could eat them for breakfast lunch and dinner.  I got a huge craving for them and desperately needed to update the photos on that old post so we whipped up one giant delicious batch.  If you have never made beans from scratch at home, you’ve got to try it at least once, I promise you it will be worth every minute spent!

This is the day I took the photos so I literally ate this big old bowl of deliciousness! 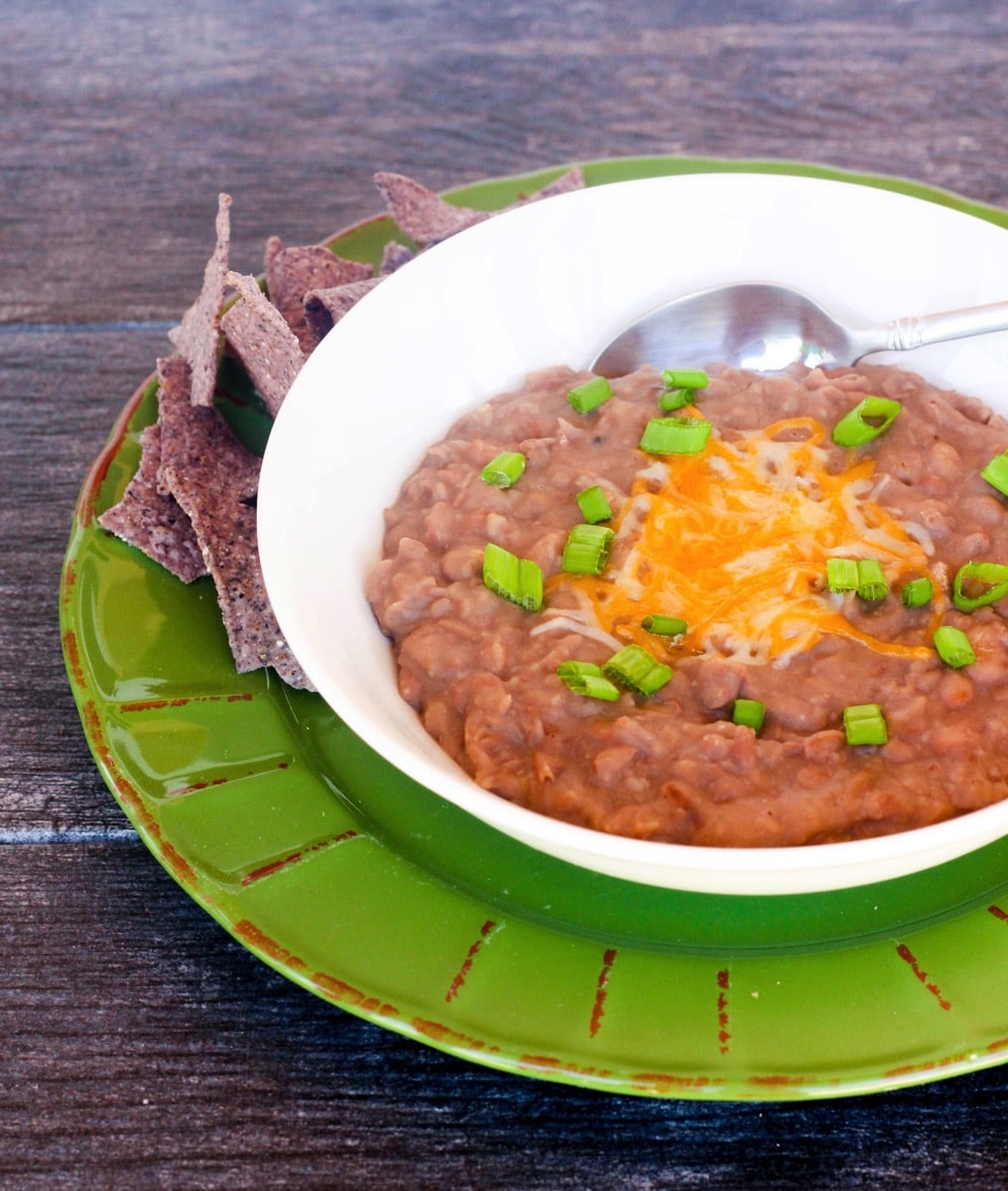 1:30pm put together this veggie plate which I didn’t end up eating because I wasn’t hungry after all … anyone else randomly use paper plates for no apparent reason? oh, right, there is a reason, I still hate doing dishes. 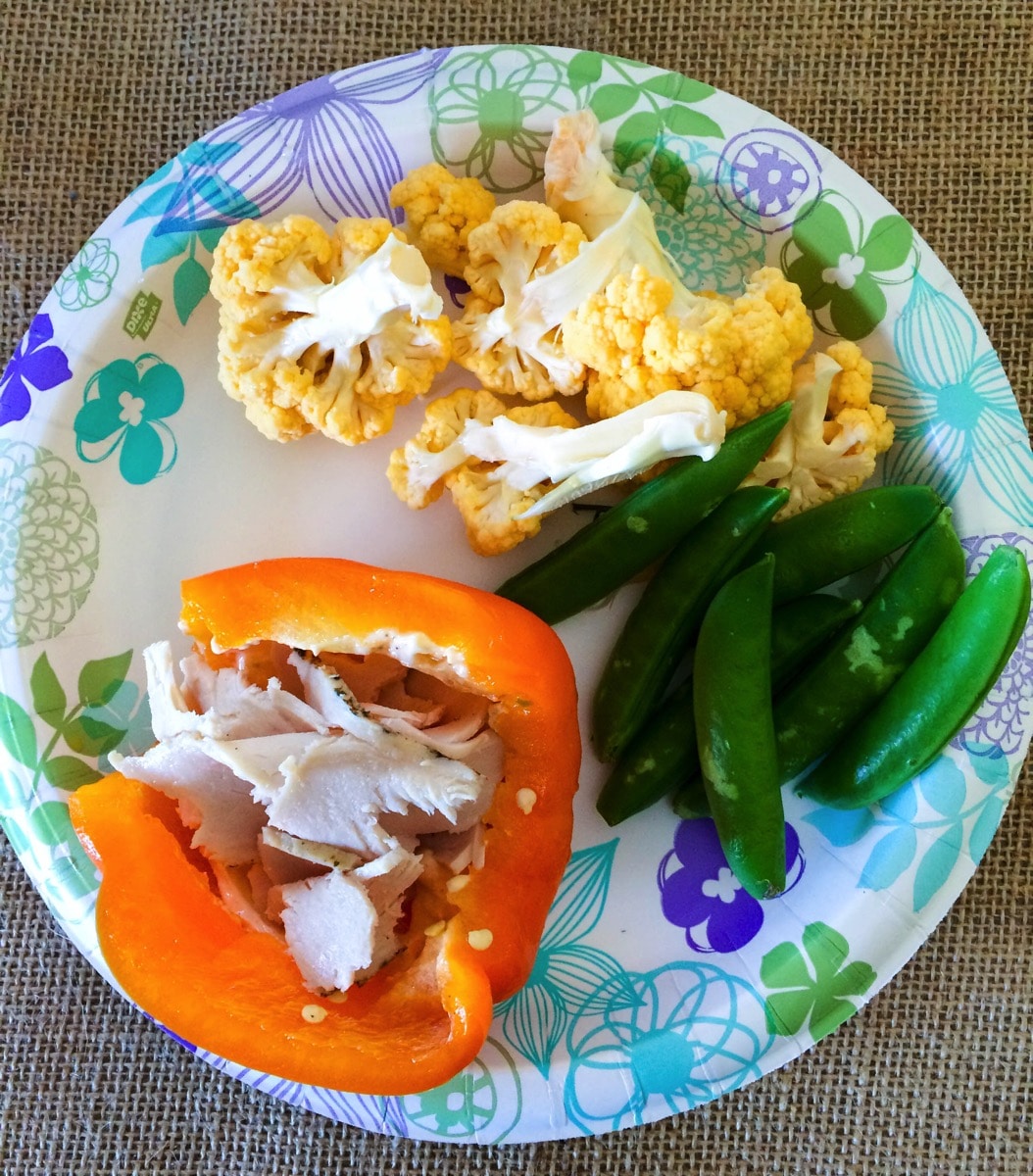 6:15pm egg quesadilla with homemade salsa, 2 pieces of cheese and more beans (inside it).

I might have had dessert, I usually do, but if I did I didn’t record it.  I don’t remember much about this day but apparently I had a good day of eats because I would happily repeat this type of day again and again and again.

Linking up today with Peas and Crayons hosted by The Big Mans World for the WIAW round up extravaganza!

If you could only eat one thing for the rest of your life what would you chose?

It would be a cross between eggs, bananas and peanut butter.  Really I would like to have those things in combination (like my single serving pancake) for the rest of my life but if I had to pick one I guess it would peanut butter.