Sorry, this post is going up a little later than usual, it’s been a crazy week.  Last night I went to bed at 8 pm and lights out by 8:30 pm, then proceeded to sleep 11 hours.  This morning I’m checking in after a half of Dave’s Killer Bread cinnamon raisin bagel with peanut butter, decaf coffee with collagen (tried a new brand of decaf and I hate it, need to stick with eight o’clock), before I head out with Nala on a run!

But, let me back up to yesterday.  Wednesday night we went to bed at 11 pm, and around midnight I rolled over and noticed my phone was lighting up.  It was Mr. Hungry’s Grandma and as I’m sure you can guess, she wasn’t feeling too great.  We got dressed and headed out to her (she lives about 20-25 minutes away.)  We called the paramedics when we were about 5 minutes away so we could let them into the building and her apartment.  In the ER she stabilized fairly quickly which was a relief, but her electrolytes were so low they decided to admit her.  So we stayed with her until about 4 am until we were sure she would be staying for at least 24 hours.  She is still there now, they think she is fighting off some sort of GI bug, poor thing.  My guess is maybe her compromised immune system from having the flu last month had something to do with it?

We slept for a couple hours, then I woke up when Mr. Hungry did so that I could make him his smoothie for breakfast.  Then I ate a rice cake with almond butter, took my vitamins and went back to bed for a couple more hours.

When I woke up it was time to get ready for teaching so I threw my hair up, threw some clothes on, and ate pancake overnight oats for breakfast/lunch.

The class I teach is three hours and I didn’t want to get hangry in the middle of it, so I ate some cheese and plantain chips right before I walked in. 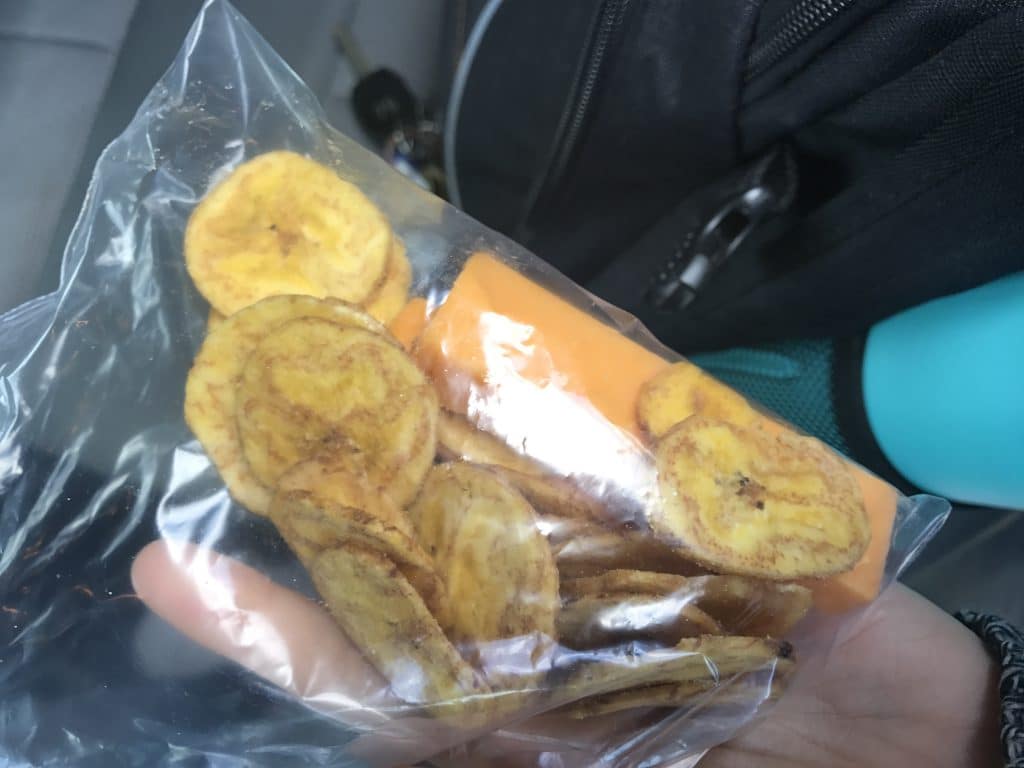 Seriously, teaching is one of my favorite things I do as an RD.  I know I’ve said it before but it is like one on one nutrition counseling but you get to reach a huge group of students at once.  This lab was the Blood Glucose Lab, students actually get to check their fasting blood glucose, then complete an oral glucose tolerance test (OGTT.)  They drink 75 grams of concentrated sugar in the form of a beverage and then test their blood sugar again at the 2-hour mark to see how well their body cleared the sugar from the bloodstream. 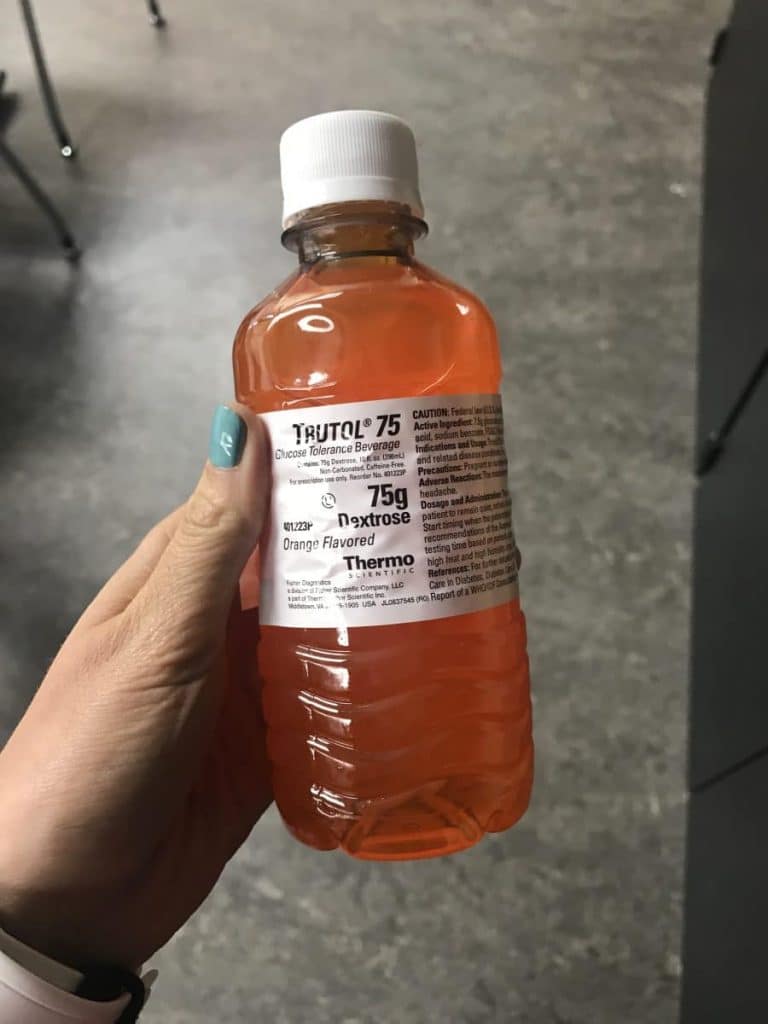 In addition to learning the basics of carbohydrate metabolism, I also try to teach my students the importance of steady blood sugar levels for everyone.  I make a big deal about breakfast and why not only having breakfast but having the right high protein breakfast is important.

After class, I was pretty hungry so I snacked on a banana and peanut butter while I cleaned up the lab supplies. 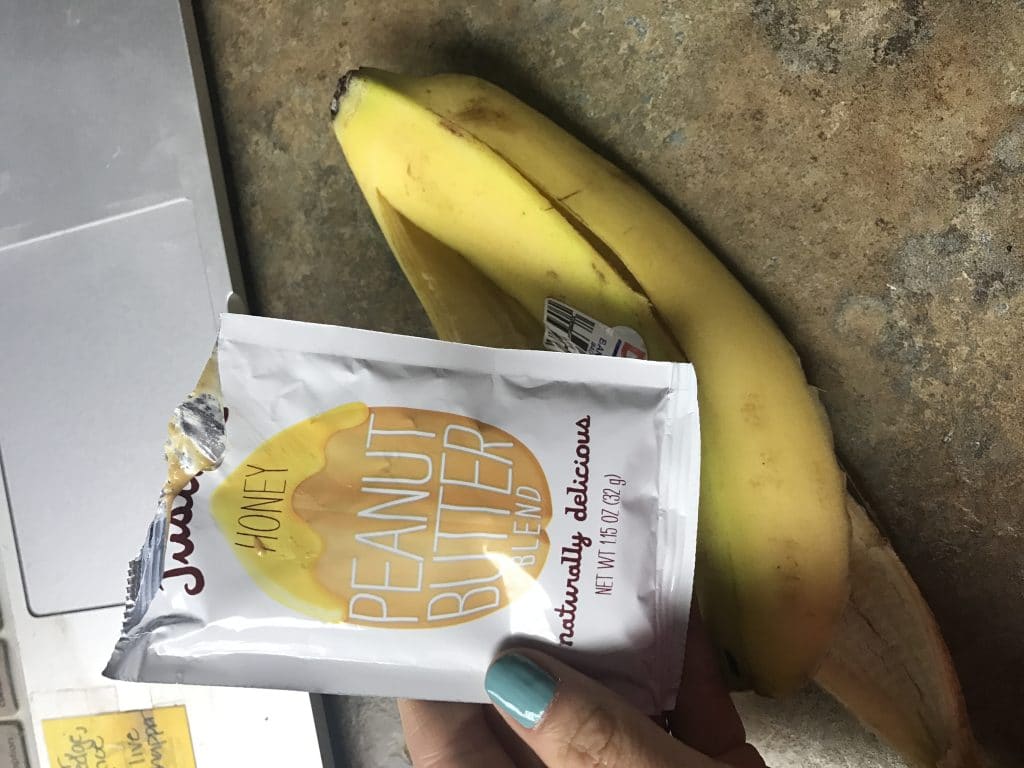 By the time I got home, it was already 4 pm so I took Nala out for a walk.  I really wanted to work out but my body was just so physically exhausted it I knew it wouldn’t be smart.  Mr. Hungry headed out to see his Grandma (we decided I should stay home because Nala had been locked up for so long already) so I was on my own for dinner.  Man, I DID NOT feel like cooking at all, but I whipped up some ground beef (from Butcher Box, I shared my last box on Facebook & a new HH special promotion if you want to check it out! ) withtaco skillet sauce to mix with spaghetti squash (which I cooked in the microwave- see how to cook a whole spaghetti squash in the microwave) which totally hit the spot. 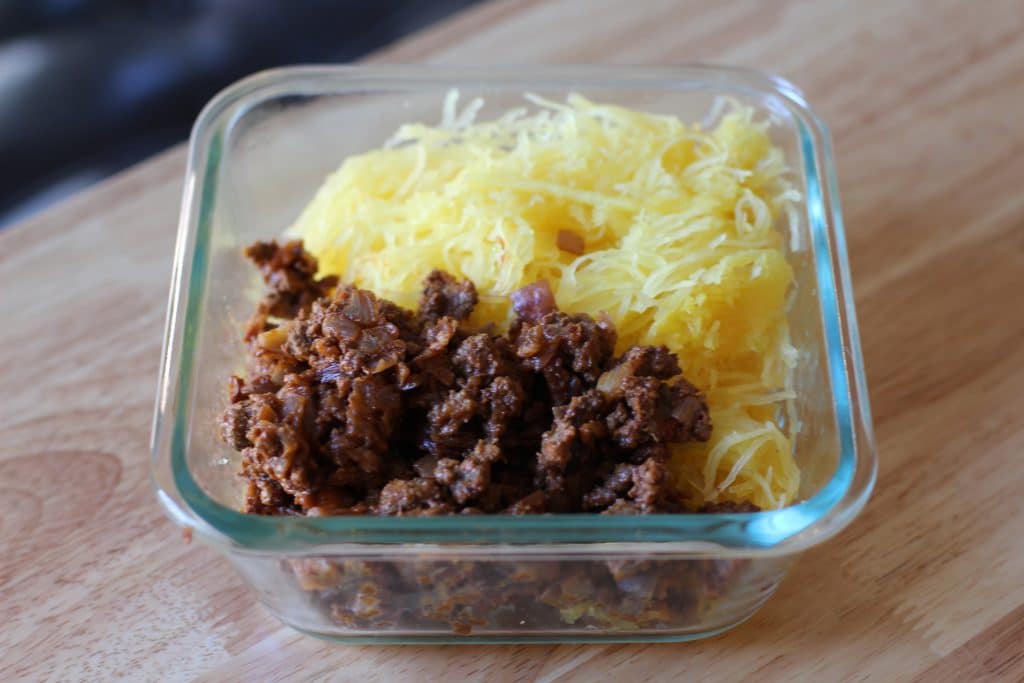 Then I cleaned up the kitchen and spent some time answering time-sensitive emails.  When Mr. Hungry walked in I was heading to bed at 8 pm.  I don’t know how he functioned for so long when he got LESS sleep then I did!

On today’s agenda, I’ve got a new custom meal plan client, a new food sensitivity test to review, and a bunch of catch up work to do.  But, right now I’ve got to get some exercise in because I haven’t worked out in two days which makes me go a little cray cray!  Hope you have a good one!

And in case you missed the reminder yesterday, I’m officially switching accounts to @thehungryhobbyRD , so please find me there and unfollow the @hungryhobbyRD .  I have zero ideas why that account is broken, but I made the decision to switch because a broken account is zero good to me. 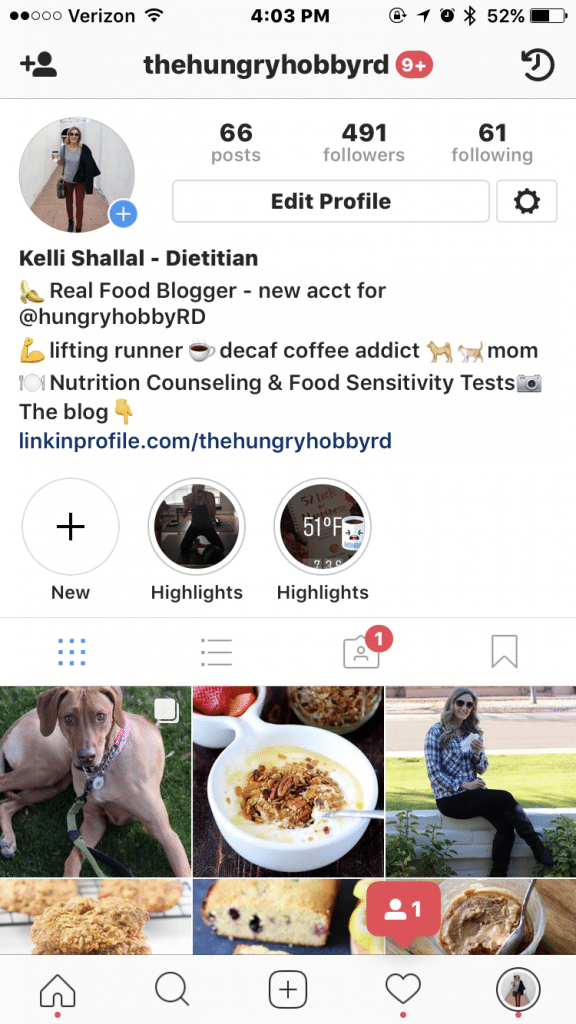