Hi there, happy Monday!  Today Mr. Hungry and I have been together for five years!  I know that some people don’t celebrate their dating anniversary after they get married, but we still like to do a little something special.  Some things you probably didn’t know about Mr. Hungry and I are-

We met in business school, way before I was ever this into nutrition or fitness.  I mean I was always into fitness, but at the time I was a little less into it.  We had every single class together all semester, but he waited till the last day right before summer to finally “ask me out”. We started dating right before I turned 21.  Actually, we went to Olive Garden for our first date and I wasn’t even old enough to have a glass of wine!

We did long distance 3 times:

We love hiking and fondue:

Okay this is very random I know, but it’s true.  We went on many long hikes the summer we started dating and since then I’ve been on some of the most fun hikes ever with Paul (including when he injured himself proposing to me and on our honeymoon).  Whenever we would get a chance we would go on a long hike and then go to Melting Pot in Tucson, which wasn’t cheap or calorie friendly but was so much fun. 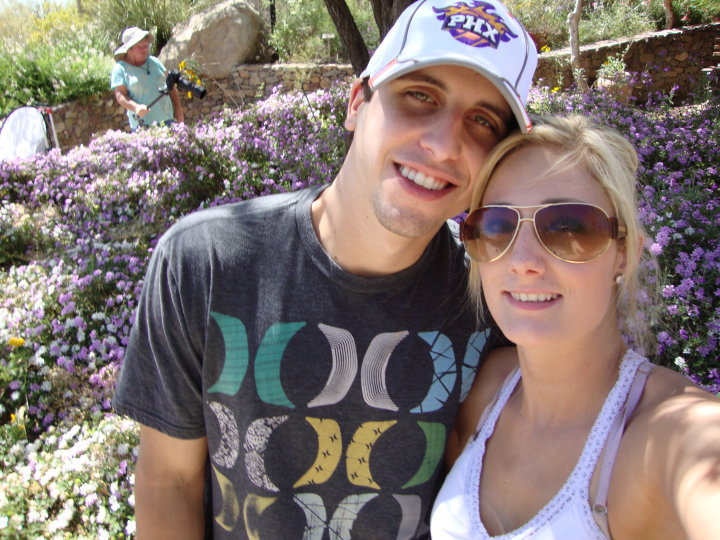 We love traveling together:

Paul was the first (and only) boyfriend I ever went on trips or traveled with.  We make a really good travel team too, even though I’m not always the best co-pilot (thank the lord for google maps).  California weekend trips are our favorite. 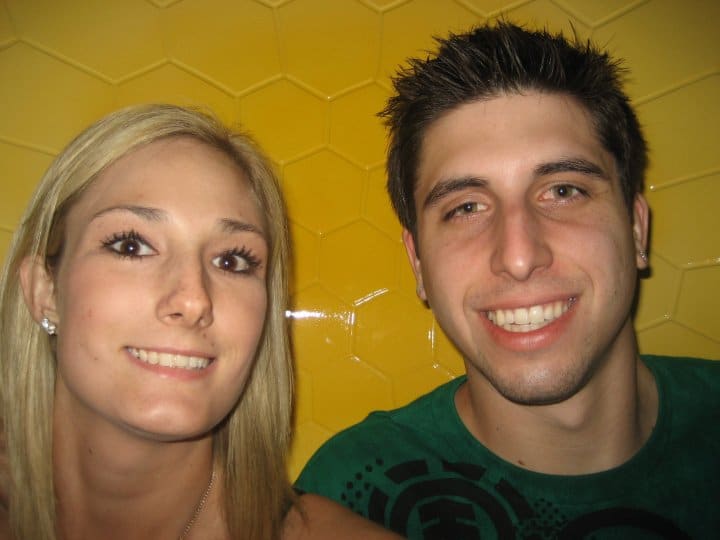 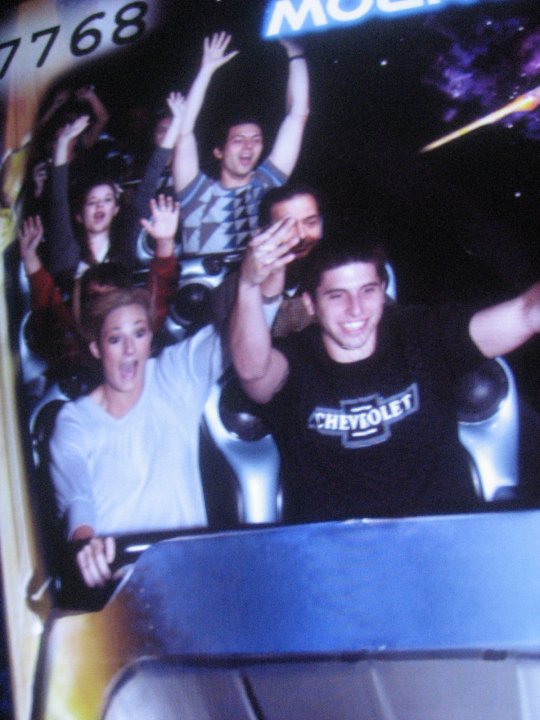 I didn’t get into to nutrition until about year after we started dating, but Paul was always very supportive.  He joined in when I started making healthy changes, I remember when I went over to his apartment and he was so excited to show me the turkey hot dogs he had bought for us.,  microwaved them like college kids do, wrapped some whole wheat bread around them and began our health journey together.  At the time neither of us knew that I would go to graduate school and become a dietitian.  Nowadays, Paul still insists on having Doritos (but loves the healthier Trader Joe’s kind) and potato salad, but other than that he has pretty much whole heartedly joined me on my health journey.  He often has a banana and yogurt for breakfast, salads for lunch, and whatever I make for dinner.  Ever since we started dating we would go to the gym together, even though we didn’t work out together it was nice to have that motivation of someone to go with.  We make a good team and I’m so thankful to have him in my life. 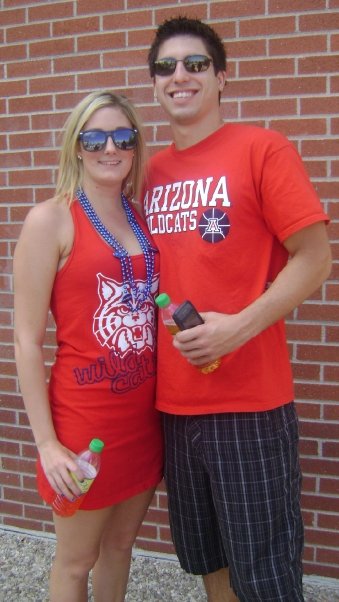 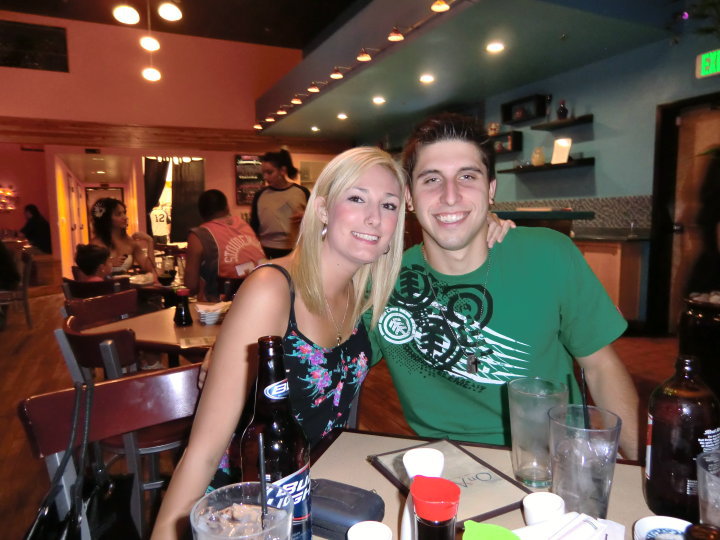 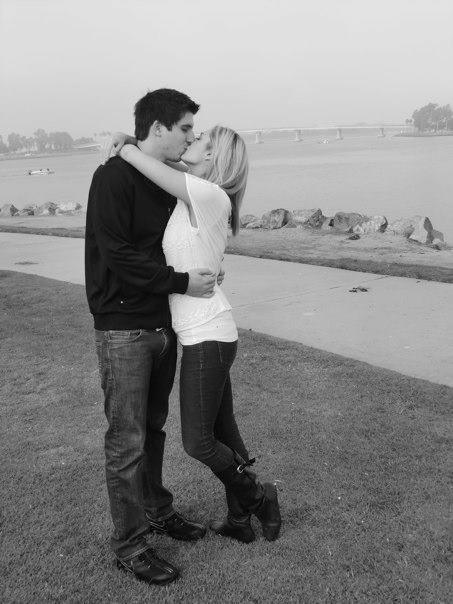 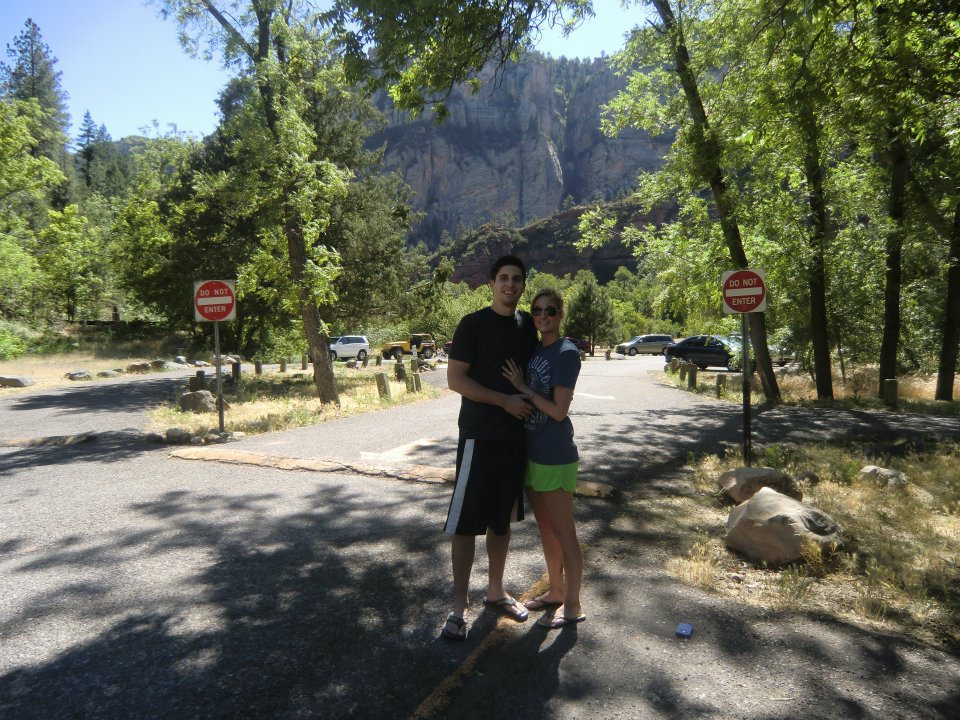 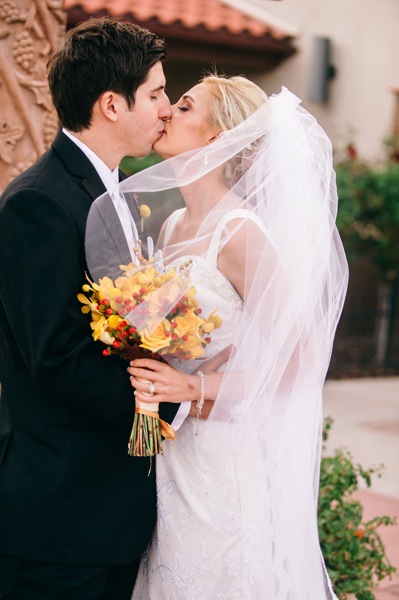 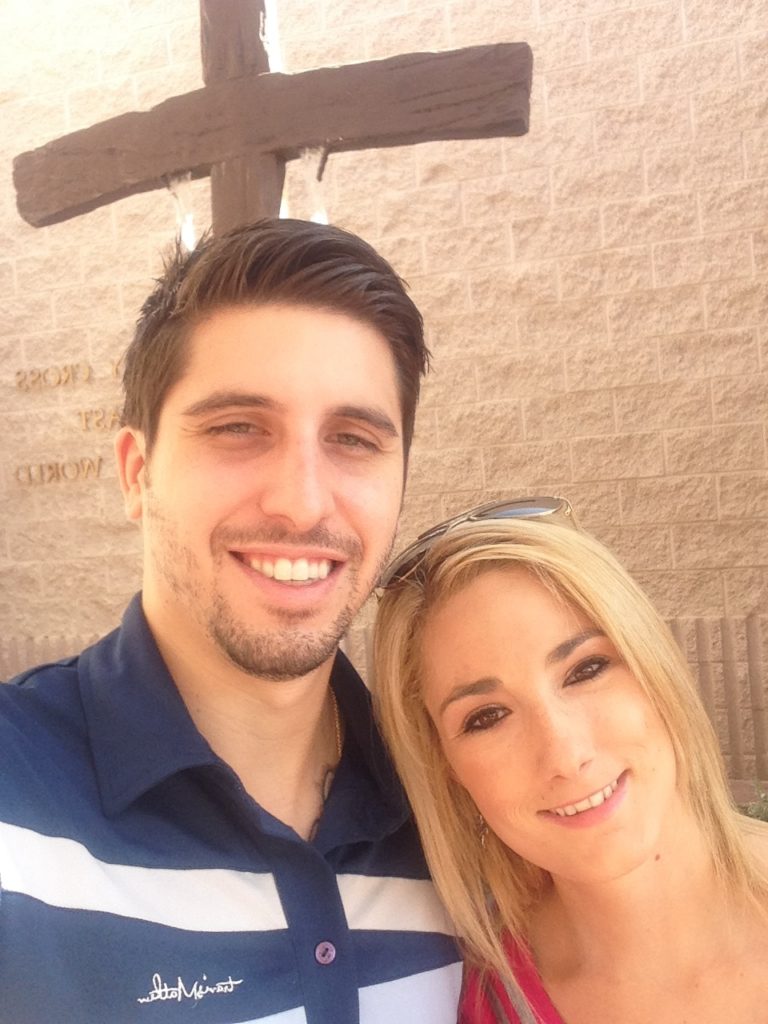 – How Paul Injured Himself Trying To Make Our Engagement A Surprise

Have a great Monday, check back this week for some delicious recipes and my first giveaway!