Yesterday was our one year anniversary!  One year ago yesterday, I made the best decision of my life and married the man of my dreams. 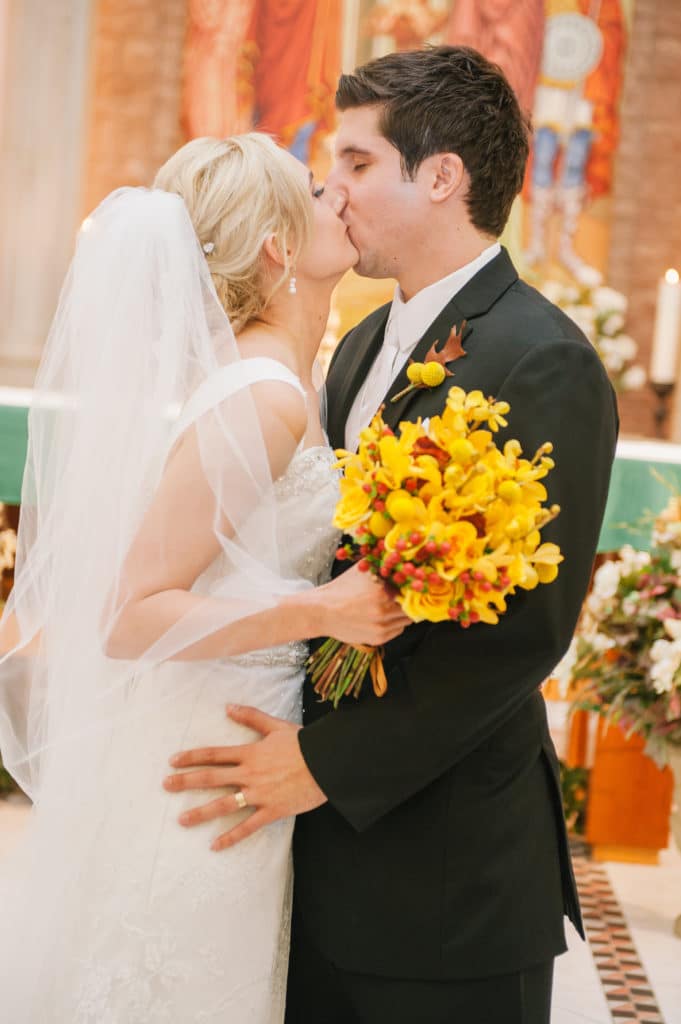 We’ve been together for 5 years now, but I can’t believe we been married for a year already!  So much has happened since the big day filled with more ups and downs than we could have ever imagined.  One thing is for certain, we had each other to hold on to, to lean on, and to love.  I’m proud of us for all our individual accomplishments, but I know that those dreams are only achieved because of the support we provided each other.

So what did we do to celebrate?  After I got back from a Pilates class (for my new job) we went on a very eventful hike. 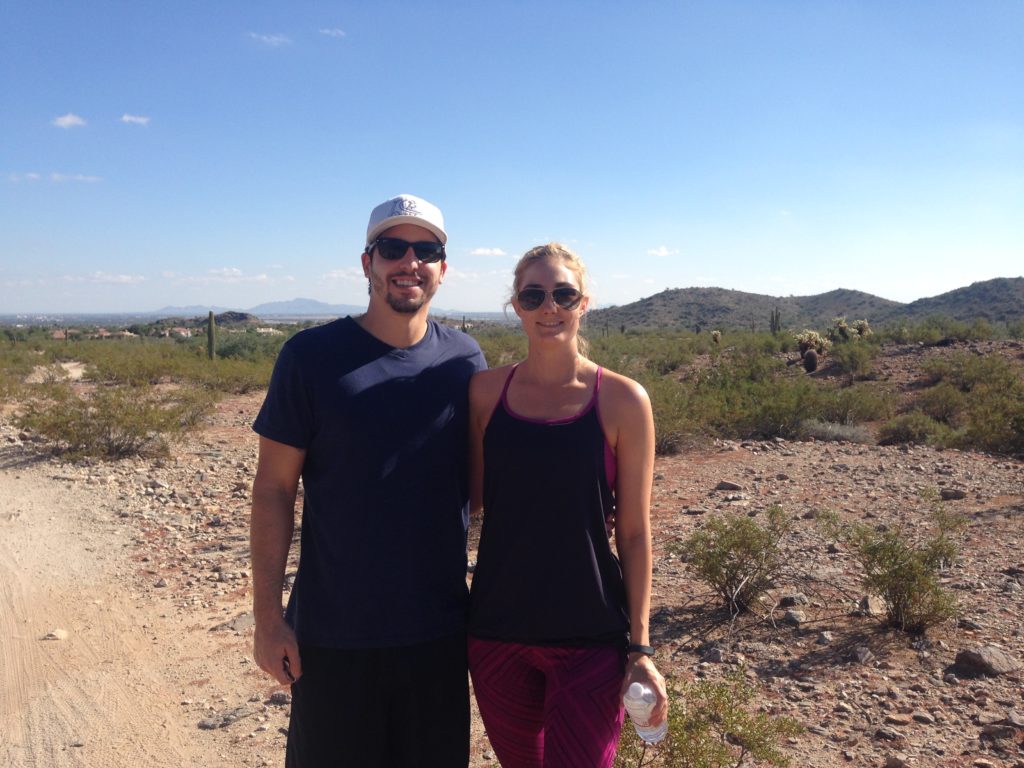 My hip was acting up (thank you pelvic instability) so we just went on an easy trail by the house, but we went way far one direction and came out in part of the neighborhood we’d never seen before.  He didn’t bring his phone, mine had like 10% left on it… I can not believe my phone lasted long enough for us to find our way back to the car.  So lucky!  I did have to turn off my GPS at some point but my fitbit said we did 5 miles!  Later that evening we visited the church that we were married at one year ago for mass. 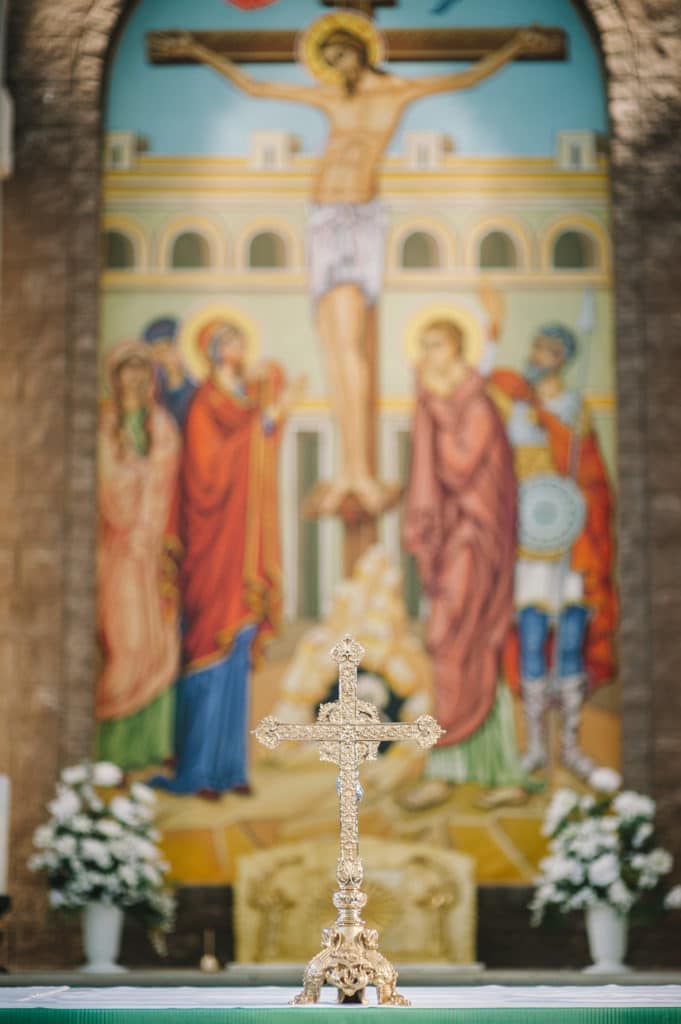 It’s such a beautiful colorful church and Father Sergio is incredible.  It made me wish we could go there more often but it’s 40 minutes away compared to the one closest to us, which is 5 minutes away.  It was so nice to see Father Sergio again though and when we told him it was our One Year Anniversary he prayed with us. 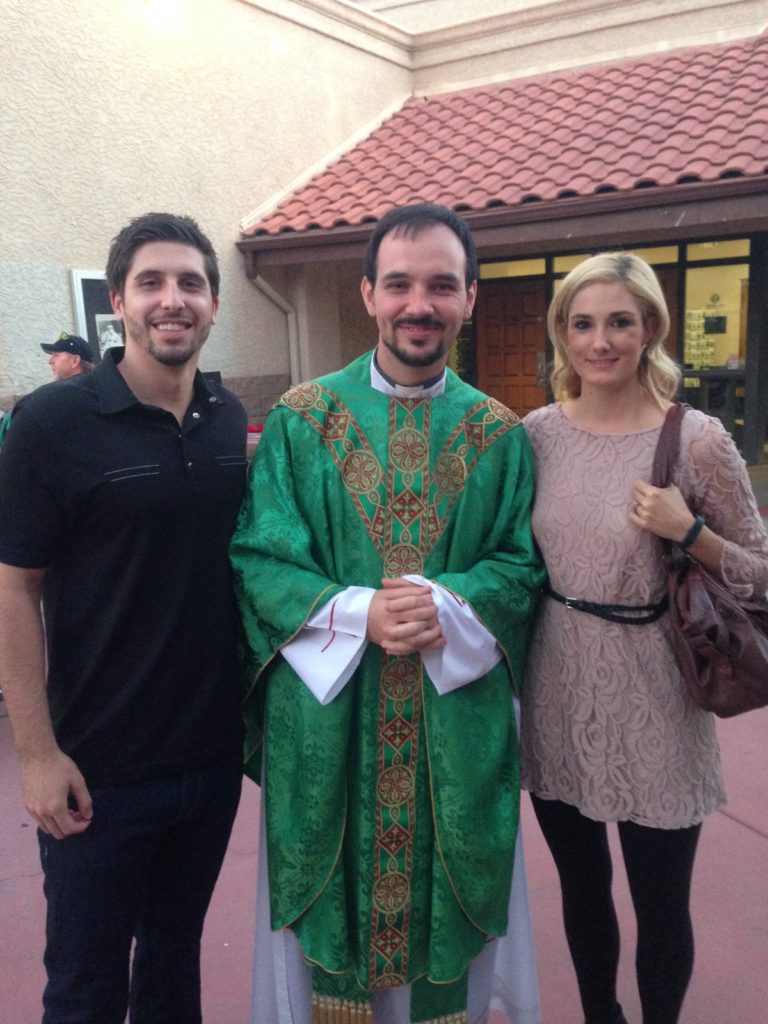 One of my favorite parts of St. Anne’s is that beautiful cross, I think it is unbelievably beautiful! 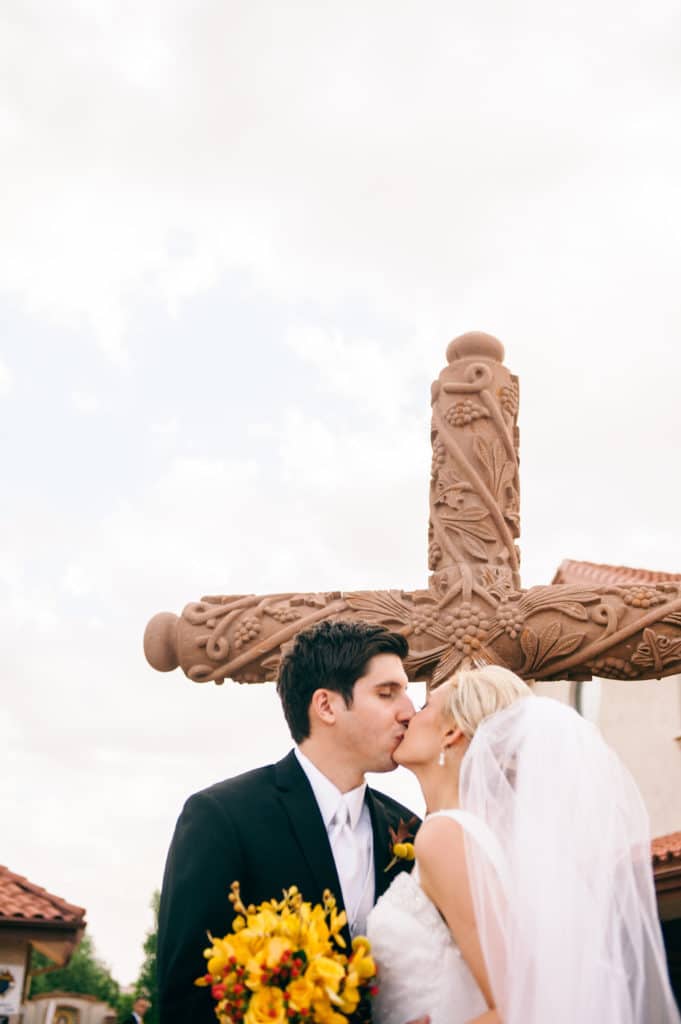 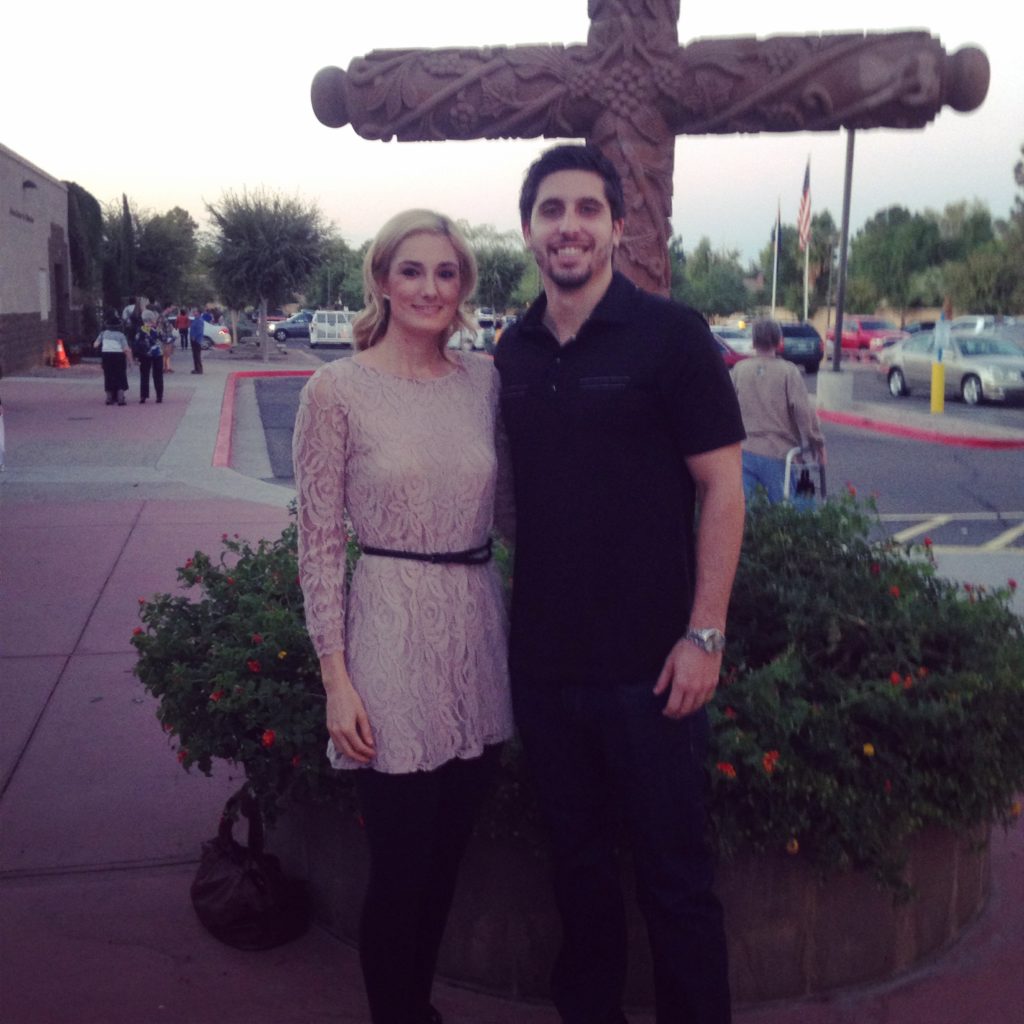 After mass we went to Z-Tejas for dinner, I didn’t take any pictures though because it was so dark on the patio.  But I will say that the Ruby Trout Salad was LIT-ER-ALLY (yes my favorite show is parks and rec, and my favorite character was Chris Traiger) AH-MAZING! We kept it pretty low key this year since we both are in new jobs, but we figure we have our entire lives to take trips and go crazy once we are more established. #youngandbroke #youngandinlove  For now all we need is each other, and a year old wedding cake which will be eaten tonight since I forgot about it until I started typing up this post! 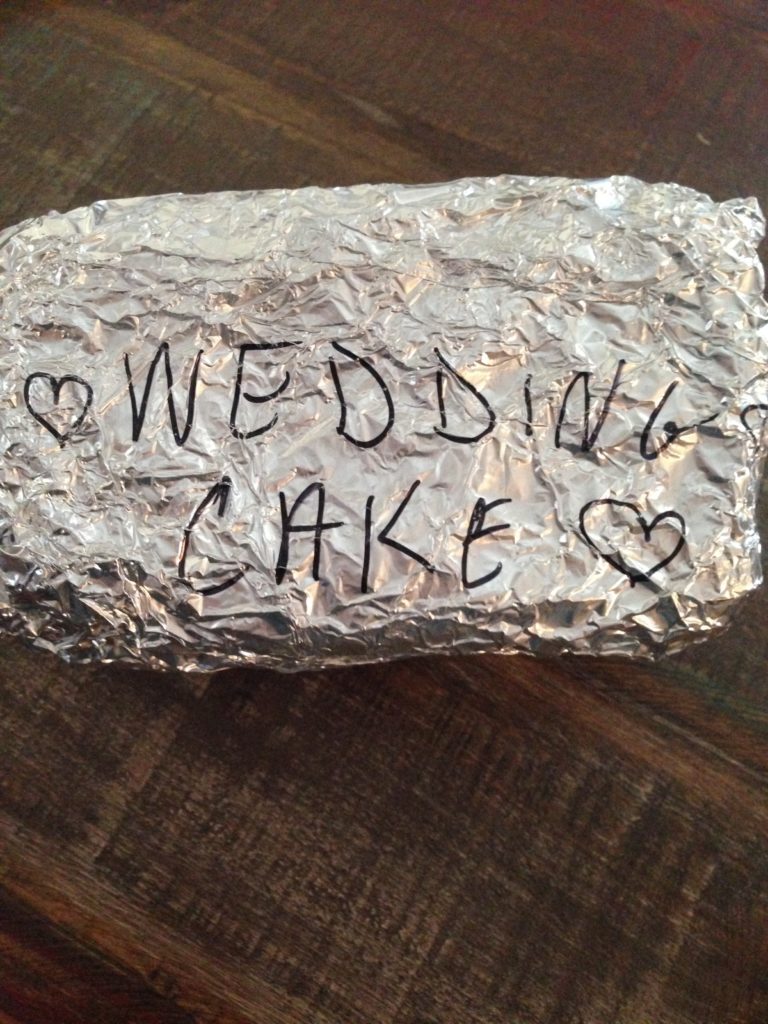 It was a good day filled with adventures, good food, and fun!  Hope your having a wonderful Sunday!